What are others saying about the new BMW 7 Series LCI?

Home » What are others saying about the new BMW 7 Series LCI? 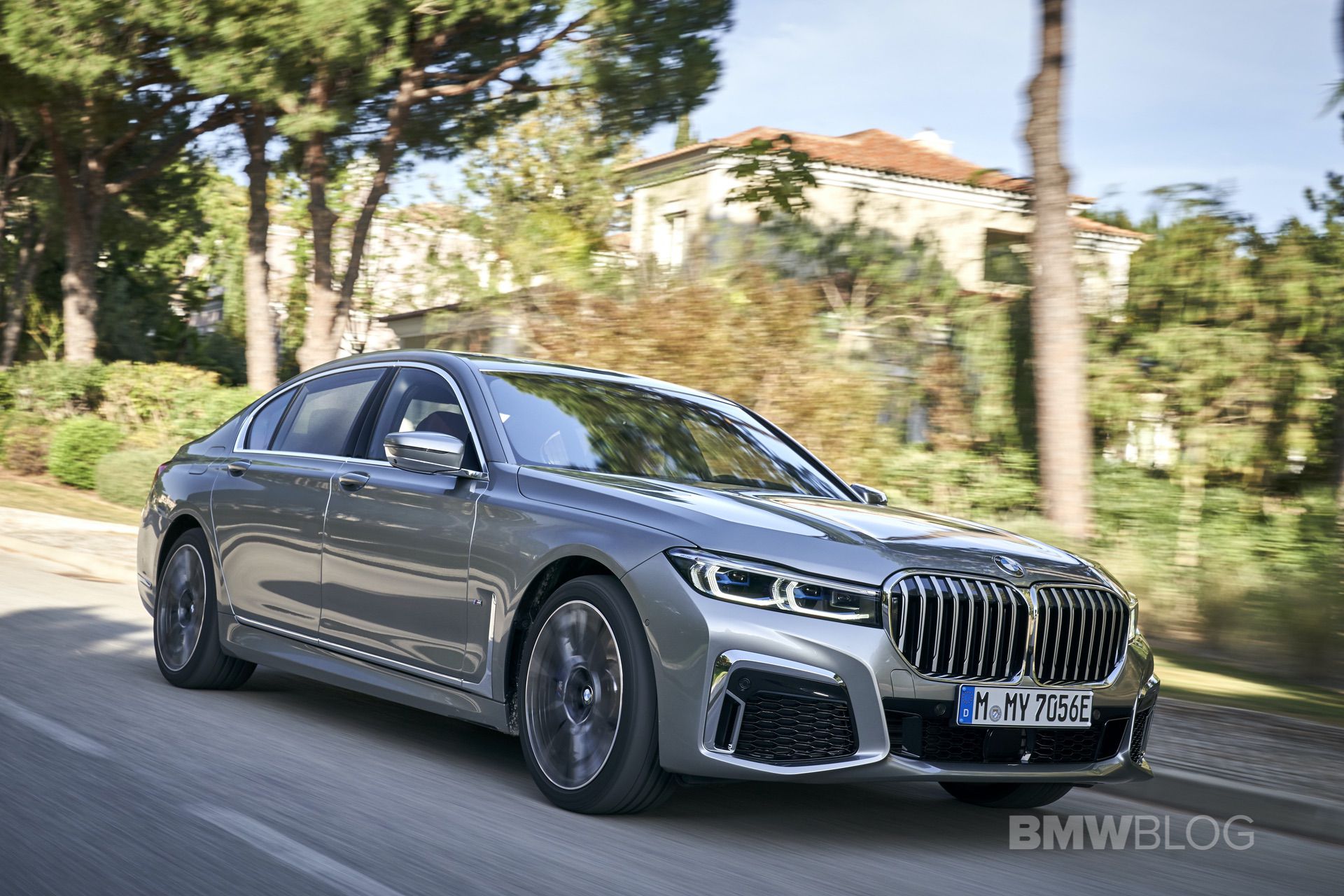 We’ve just driven the newly facelifted “LCI” BMW 7 Series, huge grilles and all. Our own Horatiu was in sunny Portugal to test the new 7 Series LCI, both the 750Li and 745e plug-in hybrid, along with the 8 Series Convertible (it’s a tough job we have, isn’t it?). Overall, Horatiu was impressed by the new 7er, and he’s also a fan of the new design. But what are others saying?

In the name of objectivity, we thought it best to see what the rest of the auto-journo world is saying about this new 7er. So here are some roundups of the pros and cons of BMW’s flagship car. 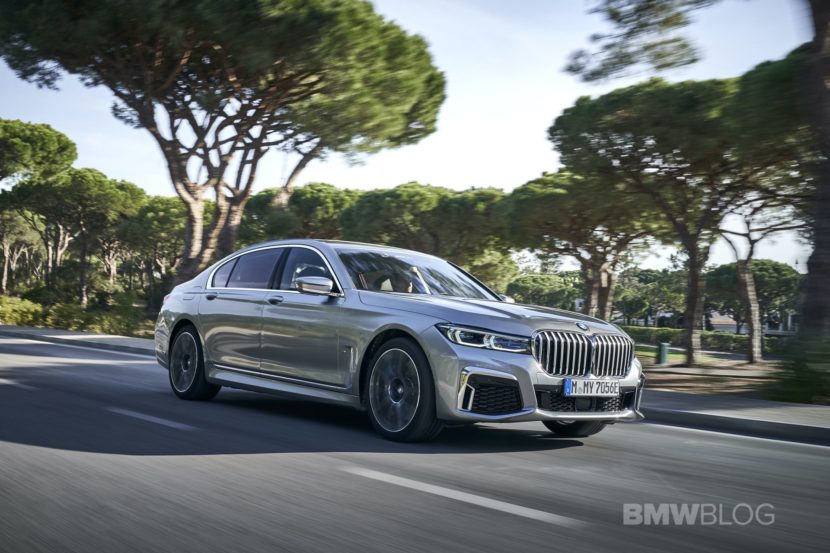 Most pubs are saying that the new 7 Series is effortlessly luxurious and more so than before, with better sound insulation and ride comfort than the pre-LCI car. However, one almost constant notion is that it’s a very different sort of luxury to the class-leading S-Class.

“It’s a technolux fortress on wheels. Step from the S-Class into the 7 Series and the first things you’ll notice are that the broad dashboard is convex rather than concave and that the scuttle seems so much higher. It’s less lounge-like inside and more protective in feel, although not remotely cramped.” said Autocar. 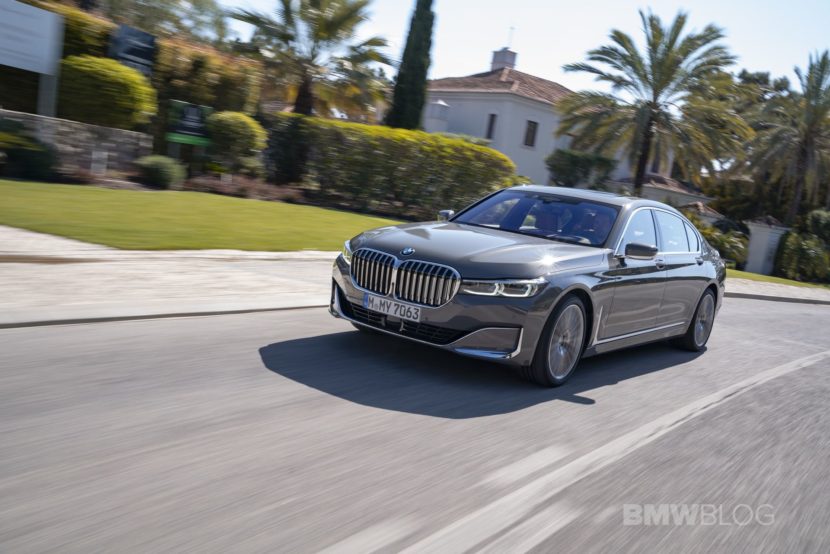 But the 7 Series was always about being more fun to actually drive than most luxury cars, as it’s supposed to walk a line between comfort and traditional BMW-ness. “And it’s a line the car continues to treads well. In fact, the latest 7 Series (albeit one fitted with all of the optional chassis tricks) rode the looping Portuguese roads of our test route sublimely well, with such balance, grace and so little body roll you’d swear this 1965kg 750Li xDrive was 200kg lighter.” said Autocar.

Autocar did mention some issues, too. “Over speed bumps, expansion joints and the like, this chassis still isn’t quite as deft as some, although in Comfort Plus mode the primary ride on smooth European motoways is predictably sublime. In tight environments, the 7 doesn’t disguise its vast size quite as well as an S-Class, either, which betters the BMW’s turning circle and generally feels more manageable.” 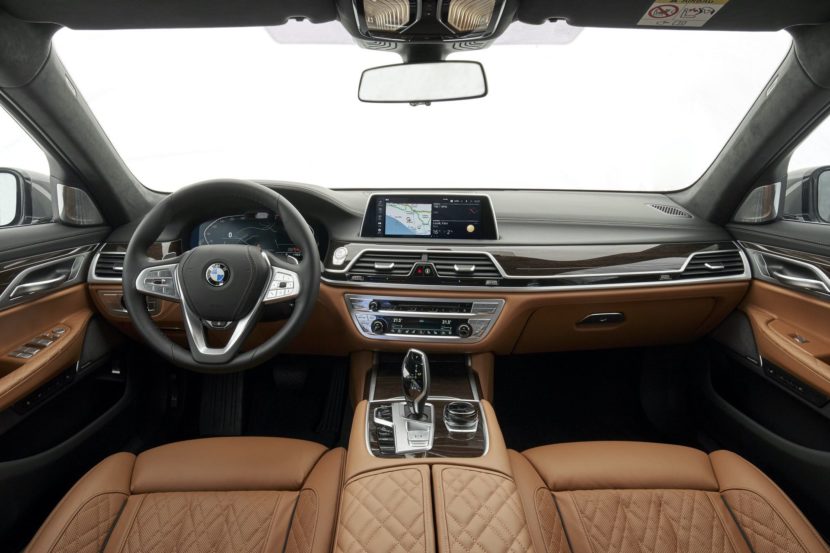 Car and Driver was a little less complimentary about how well it blends that line. “On one hand, it does the best impression of a Rolls-Royce of any car outside of Rolls’s own showroom. On the other, though, in no suspension setting does it quite feel like that blue-and-white roundel belongs on the hood.”

According to C&D, it’s far more of a luxury car than a proper BMW. Though, they were impressed with the straight-line grunt of the BMW 750Li. “BMW claims this one will do it in 3.9, which is a glorious sort of absurd. Remember, this isn’t a sports car. It’s two and one-half tons of luxury sedan.” 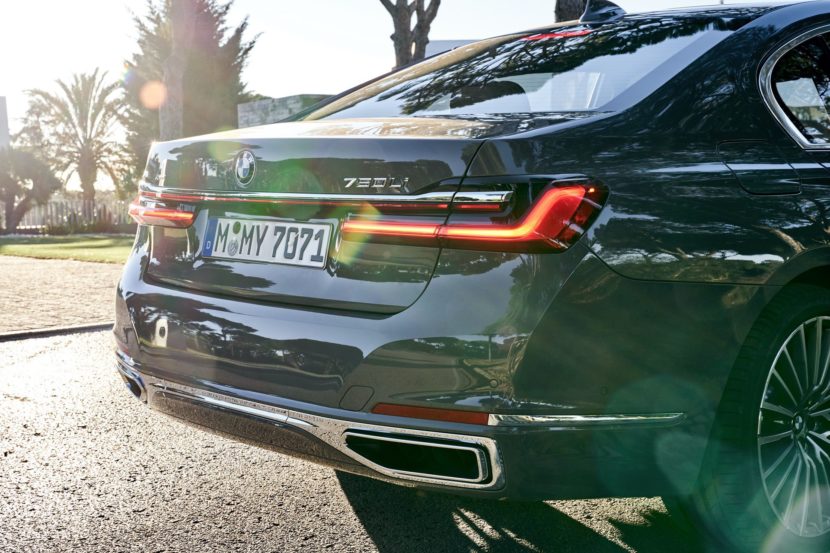 Top Gear, however, was more complimentary than C&D. “The steering is pleasantly weighted, the car turns with alacrity and precision and though you’re hardly likely to forget it weighs two tonnes and takes up as much road as a Rolls-Royce Ghost, it’s not intimidating to thread along a twisting road, nor a city stretch.”

Did TG have complaints? Sure. They felt its iDrive system is overly complicated and its ride isn’t quite squishy enough for the segment. Also, as with every other publication, they feel it’s just too ugly to love. However, “It drives with real accuracy and aplomb. The powertrains are magnificent. It’s beautifully put together.” 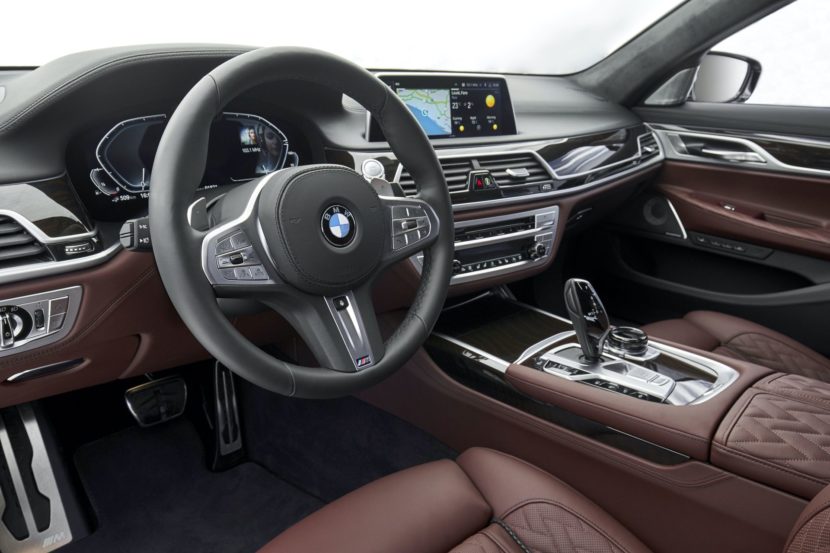 So it seems that the 7 Series LCI is much better to drive than its predecessor and its interior is a step up, even if the improvements are minor. However, it’s not the luxury car that the S-Class might be and it’s quite… let’s say polarizing to look at.

4 responses to “What are others saying about the new BMW 7 Series LCI?”