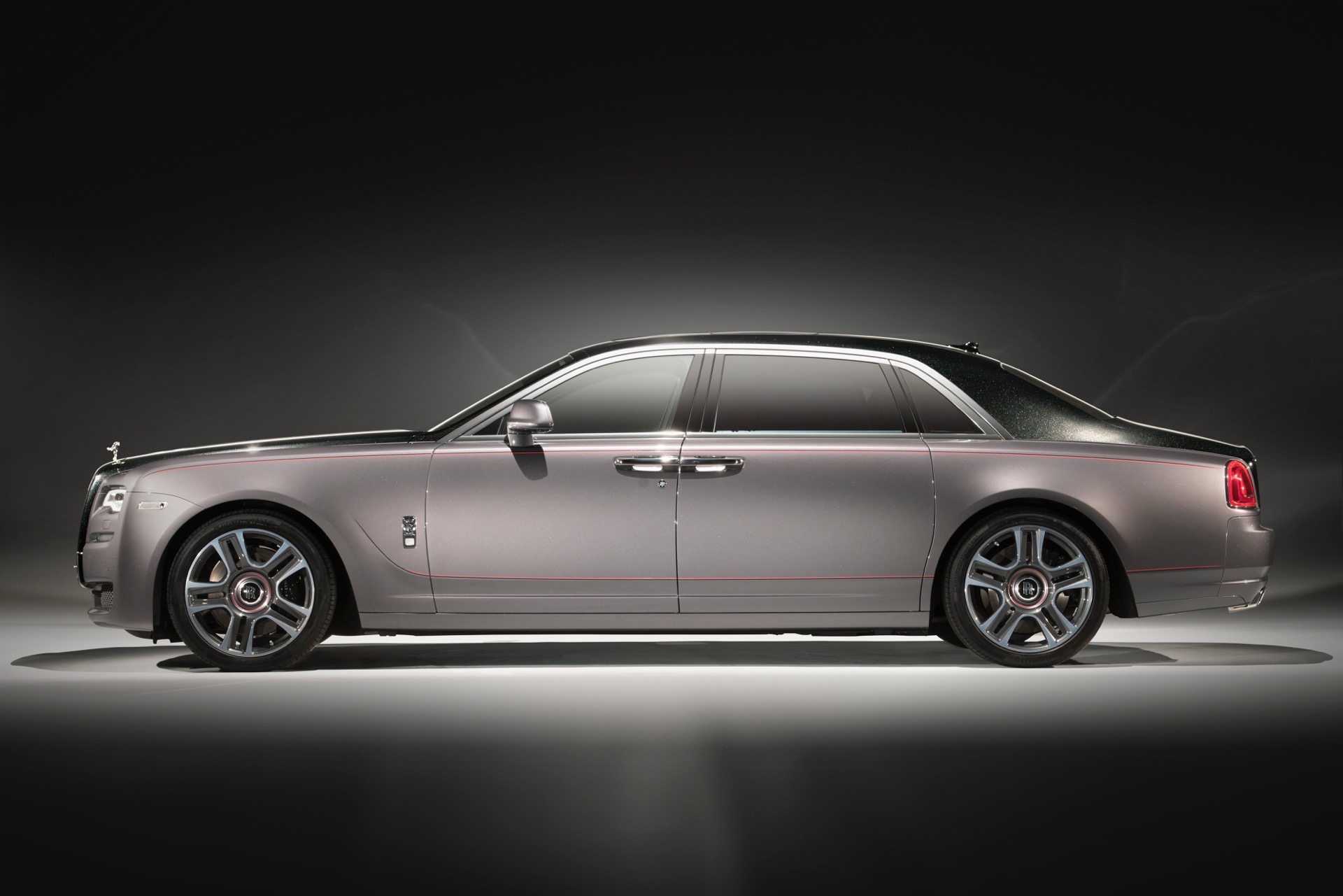 Now that the Phantom and Cullinan have been released, Rolls Royce has turned its attention to the Ghost, its smallest, least expensive car. However, just because it’s the least expensive doesn’t mean it’s not going to get the same high-end treatment as its siblings. According to Autocar, the new Rolls Royce Ghost will debut in 2020 and will be completely overhauled and upgraded.

This current Rolls Royce Ghost is obviously a brilliant luxury car but it’s getting old. Compared to all of its competitors, its design and technology is a generation behind. Though, no one will complain about its luxury and quality, which is still top-notch. Hand-built quality doesn’t age, my friends.

However, for 2020, the new Rolls Royce Ghost will be built on the brand’s new all-aluminum, all-Rolls Royce architecture, so it will no longer be built on a 7 Series chassis. That all-aluminum construction is going to make it significantly lighter than before, while also increasing chassis/body stiffness by 30-percent. So the typical bank vault-style solidity Rolls Royce is known for is going to get even better.

Under the hood, Autocar reckons the new Ghost will still use a BMW engine, the same 6.6 liter twin-turbo V12 as the M760Li, only with more power. That would help differentiate the Ghost from its more prestigious Phantom sibling, which uses Rolls’ own 6.75 liter twin-turbo V12.

Though, the big news, potentially, is the fact that the new Rolls Royce Ghost could end up with all-wheel drive. That would be a first among Rolls Royce cars, excluding the Cullinan SUV. We’re not sure if this is true or not but it would be very interesting if so. All-wheel drive could help the Ghost become the more ‘daily-driver’ Roller. So you can drive your Ghost to pop into the shops but take the Phantom out when you’re going out to dinner.