Rolls Royce scrambling to keep up with Cullinan demand 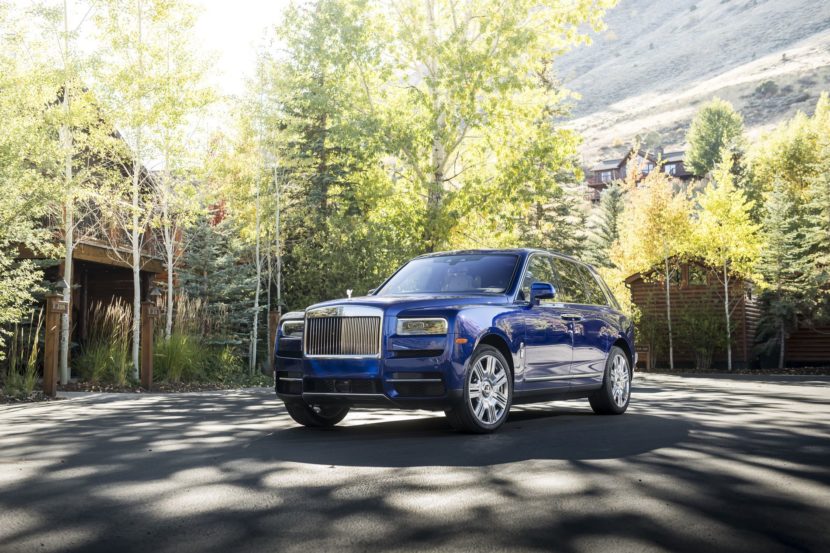 As much as car enthusiasts might complain about them, SUVs sell. Not only do they sell but they make brands tons of money. It’s why brands that don’t traditionally make SUVs are now making them. It’s why BMW, Porsche, Bentley, Maserati and even Lamborghini have all jumped on the SUV train. Rolls Royce is one of the latest, with its monstrous Cullinan and it’s a car in such high demand that the Double-R brand can barely keep up.

According to Automotive News, the sole Rolls Royce production plant in Goodwood is already at max capacity and its limits are being stretched. “I would like to have a little bit more supply,” said Rolls-Royce Motor Cars Americas CEO Martin Fritsches. “And I don’t get it because we are running on 100 percent of production capacity, increasing the production capacity throughout the weeks and months, but still not being able to catch up to demand.” 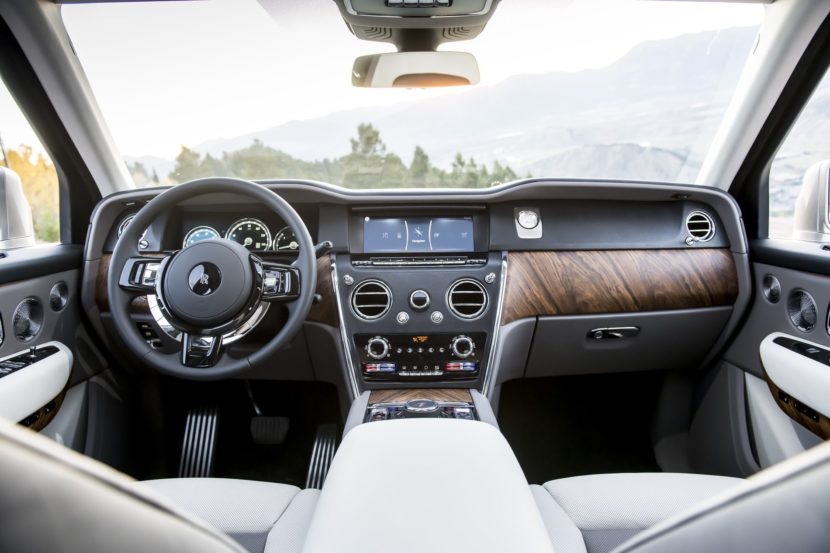 That’s a good problem to have, to be honest. It also highlights just how good of a move the Cullinan was. While there are nearly endless so-called hot-takes from tell-it-how-it-is types on the internet that claim the Cullinan to be ridiculous, Rolls Royce is laughing all the way to a Swiss bank.

Not only are current Rolls Royce customers interested in the Cullinan, as it offers them a do-it-all family vehicle they never had the option of before, it’s bringing in new customers as well. According to Fritsches, more than half of Cullinan customers are new to the brand. 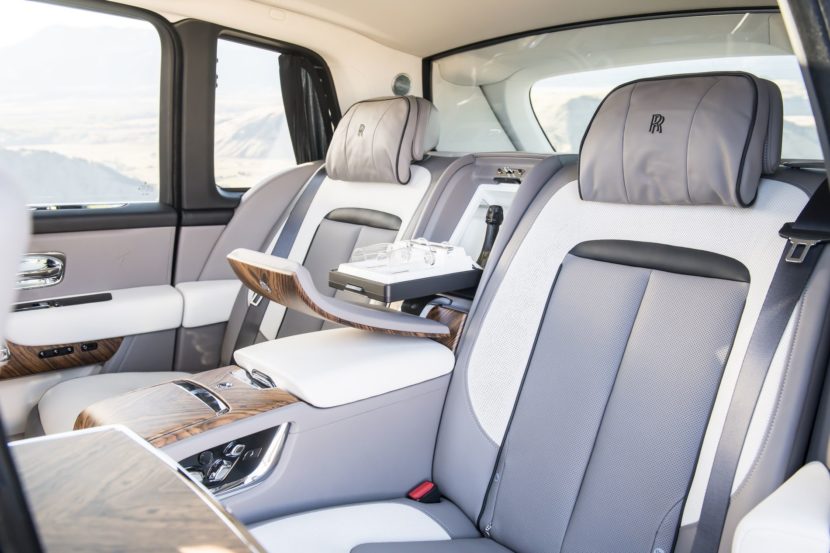 This shouldn’t come as a surprise, though. Every single brand that develops its first SUV sees immediate record sales because of it. And it doesn’t matter how expensive. Even the uber-expensive Lamborghini Urus has given the Italian brand record sales. So as absurd as the Cullinan might seem to many, it makes perfect sense to the Rolls Royce brand and the proof is in the $300,000 pudding.