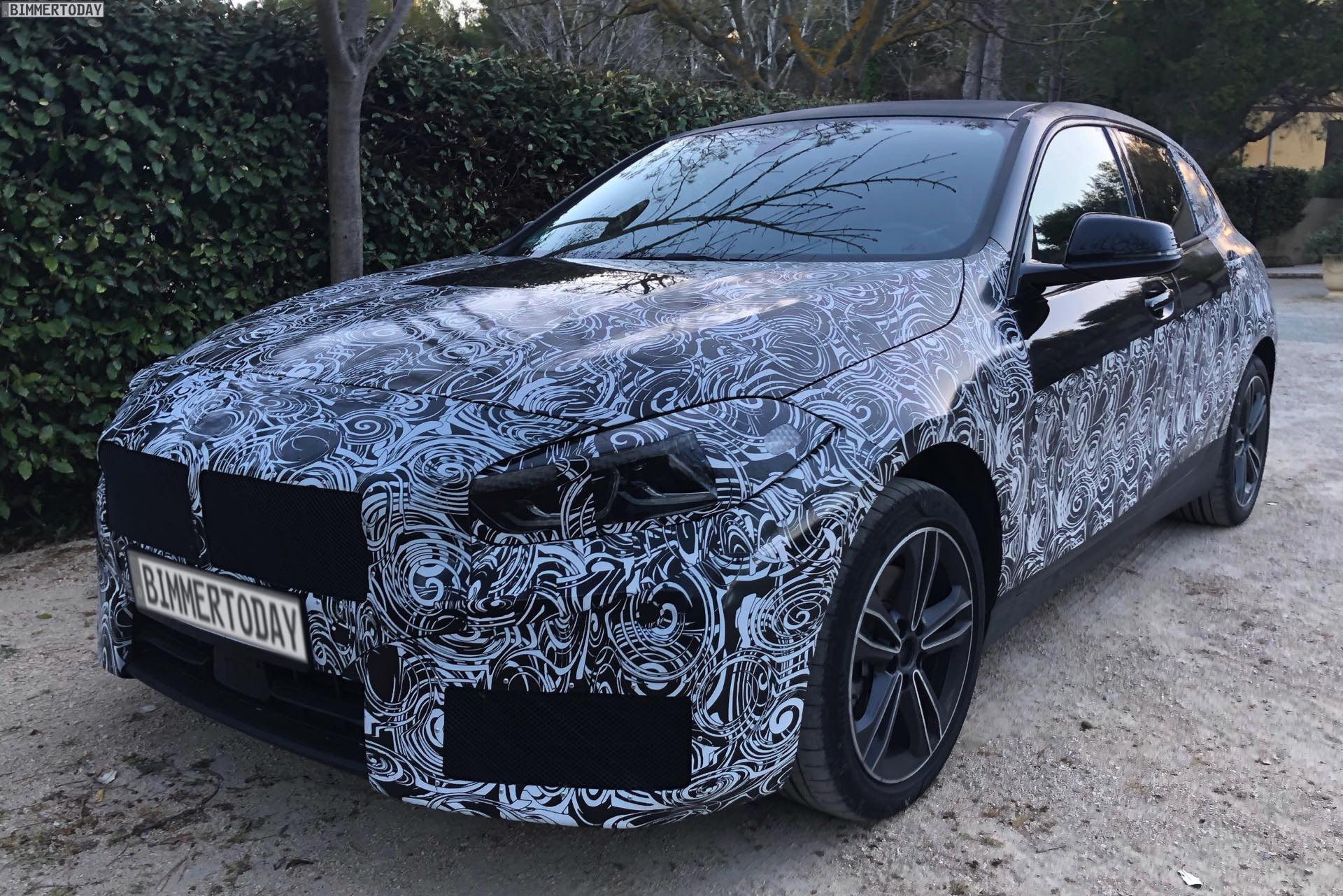 In just a few months, the popular BMW 1 Series Hatchback will enter a new era. Following the steps of many other new BMWs, the premium hatch will switch over to the FAAR platform – short for front-wheel drive – and will likely ruffle some feathers. The 1 Series hatch has been the darling of BMW drivers all over Europe and it has been often regarded as one of the most fun BMWs to drive, especially in its M140i six-cylinder configuration. Yet, BMW engineers continue to assure us that the new platform will be quite exciting as well. 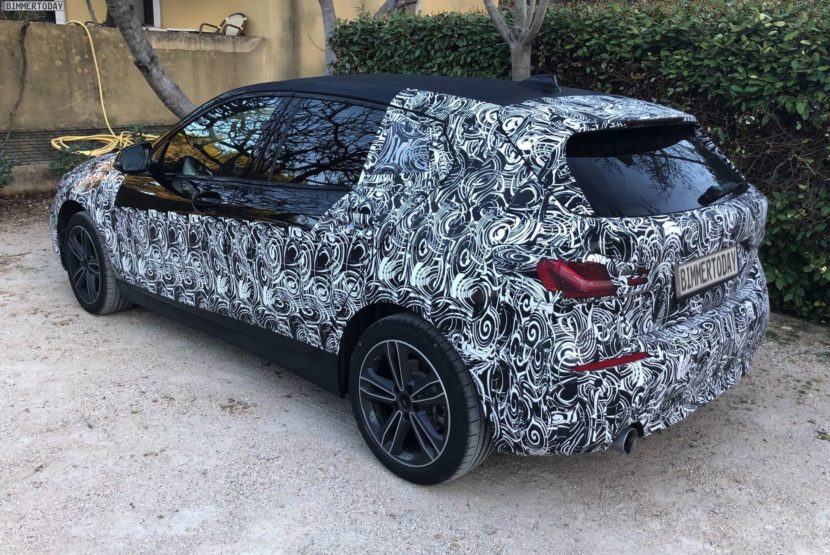 Ahead of its unveil, prototypes of the F40 1er can be seen around Europe, putting on the last few testing kilometers. Bimmertoday’s reader Lars has recently caught a heavily camouflaged of the BMW 1 Series F40 and took the opportunity for a few quick photos. The altered proportions are clearly visible despite camouflage, but elements such as the Hofmeister kink in the rear door window or the interior of headlamps and taillights leave no doubt as to the roots of the prototype.

The BMW 1 Series F40 also features transversely mounted engines from the BMW family. The three- and four-cylinder usually drive the front wheels, optional, the four-wheel drive xDrive is offered. The biggest advantages of the new technology architecture should be experienced by customers in the interior. The transversely mounted engine allows a generous amount of space inside the cabin and should fix one of the biggest criticisms of the previous 1 Series models. 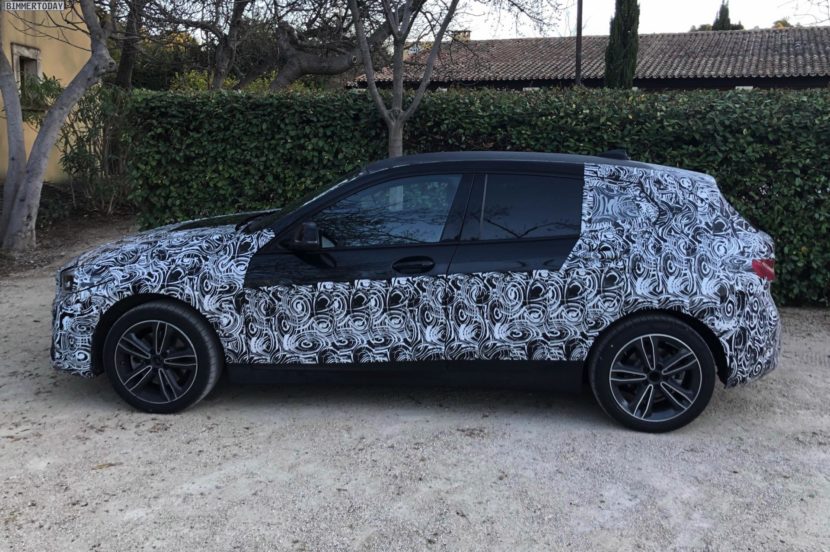 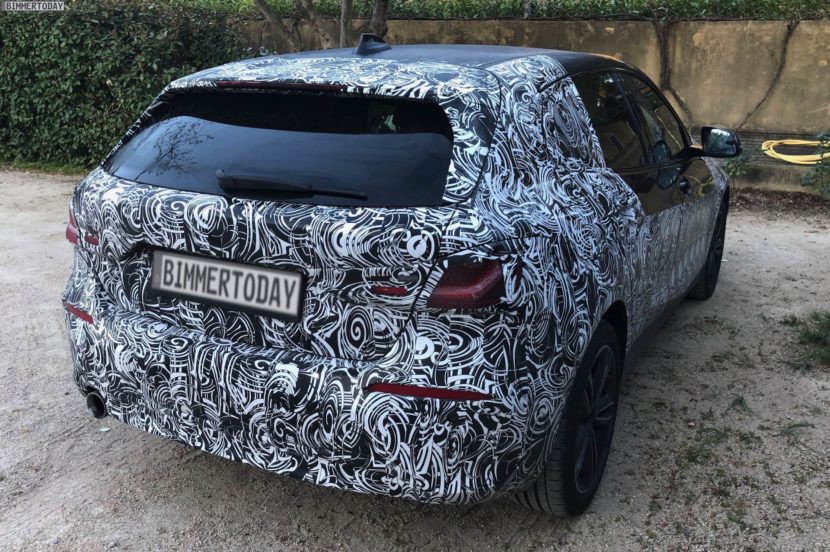 First drives of the F40 1 Series Hatchback are expected in June 2019, so stay tuned for an exclusive report! 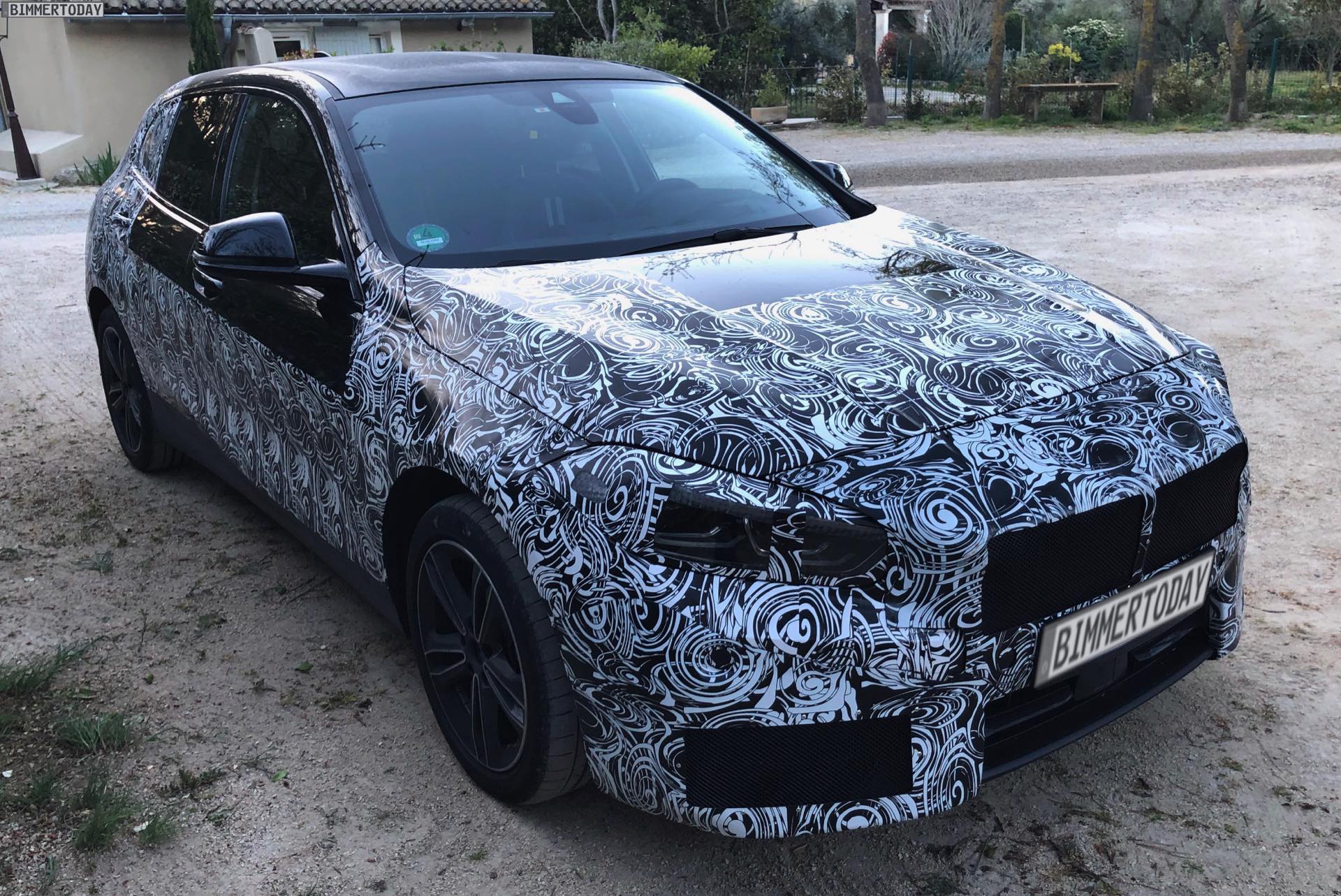 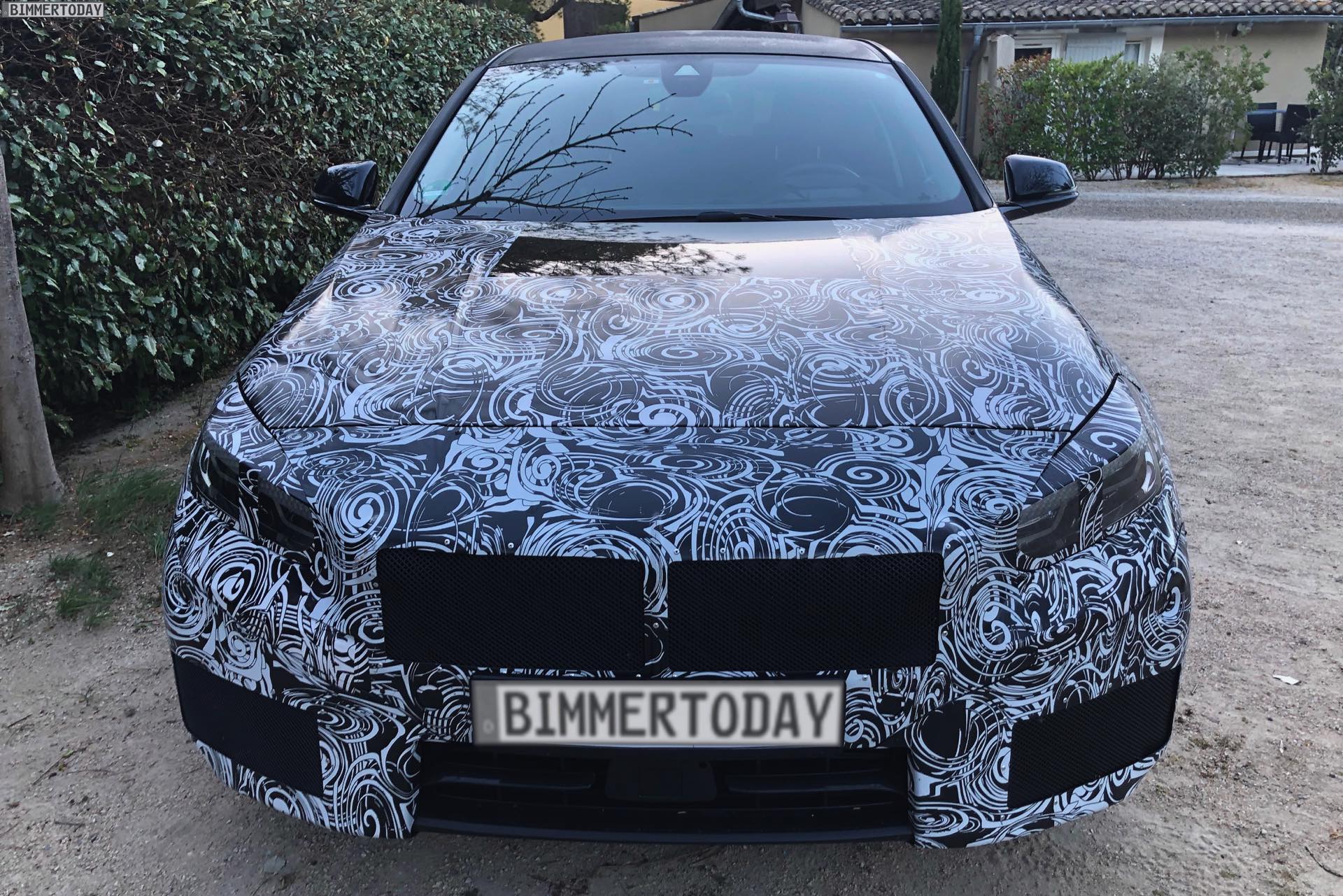 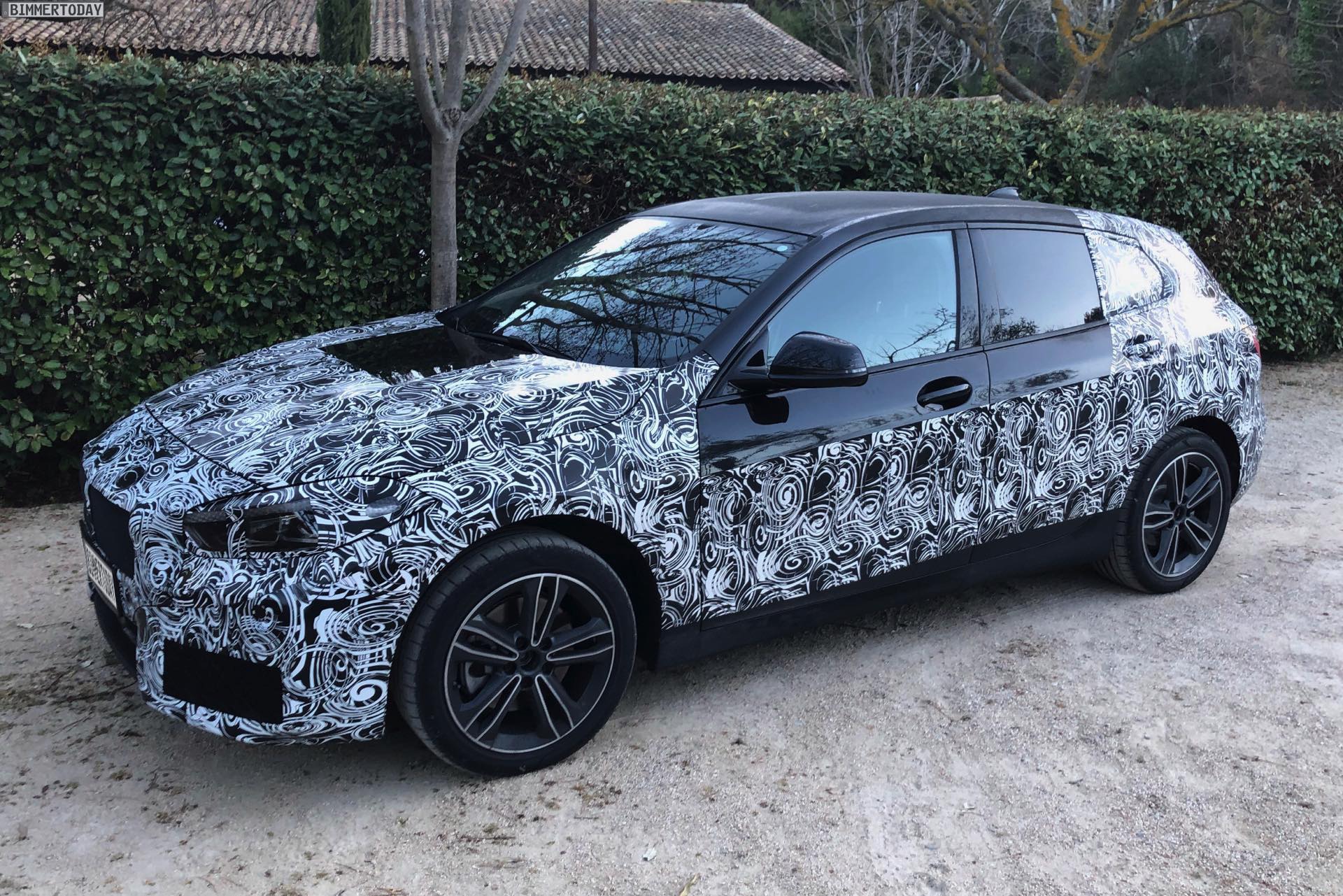 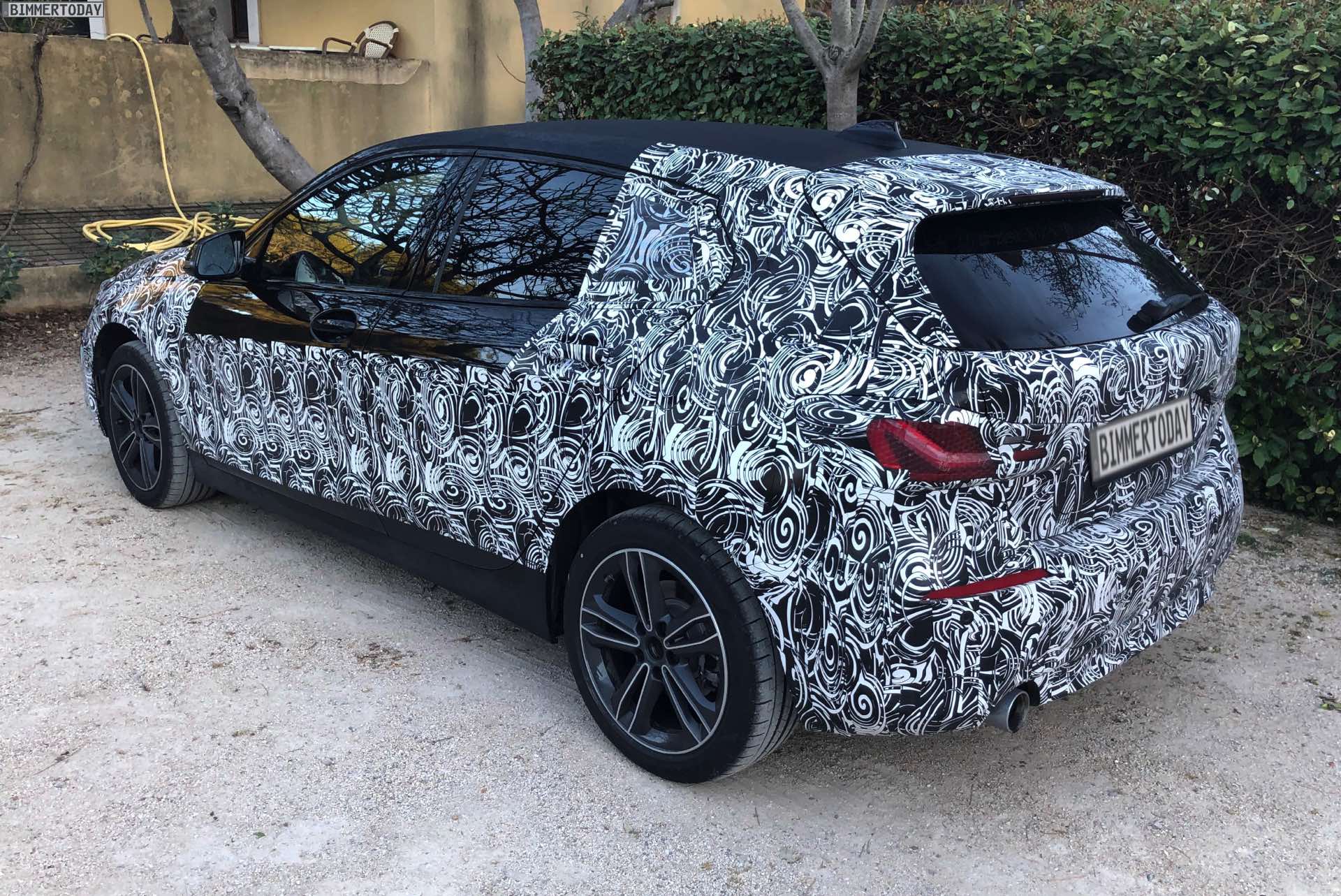 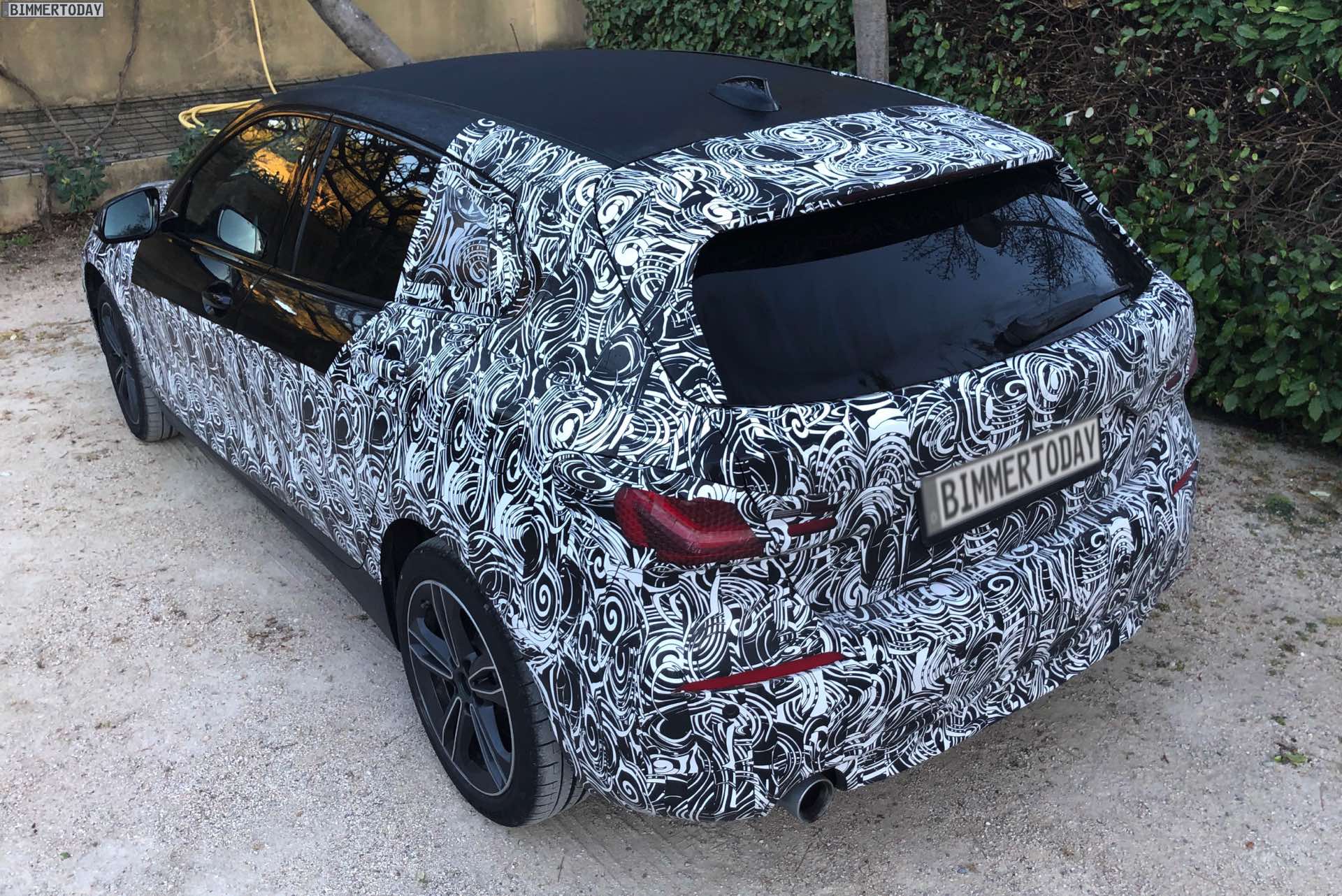 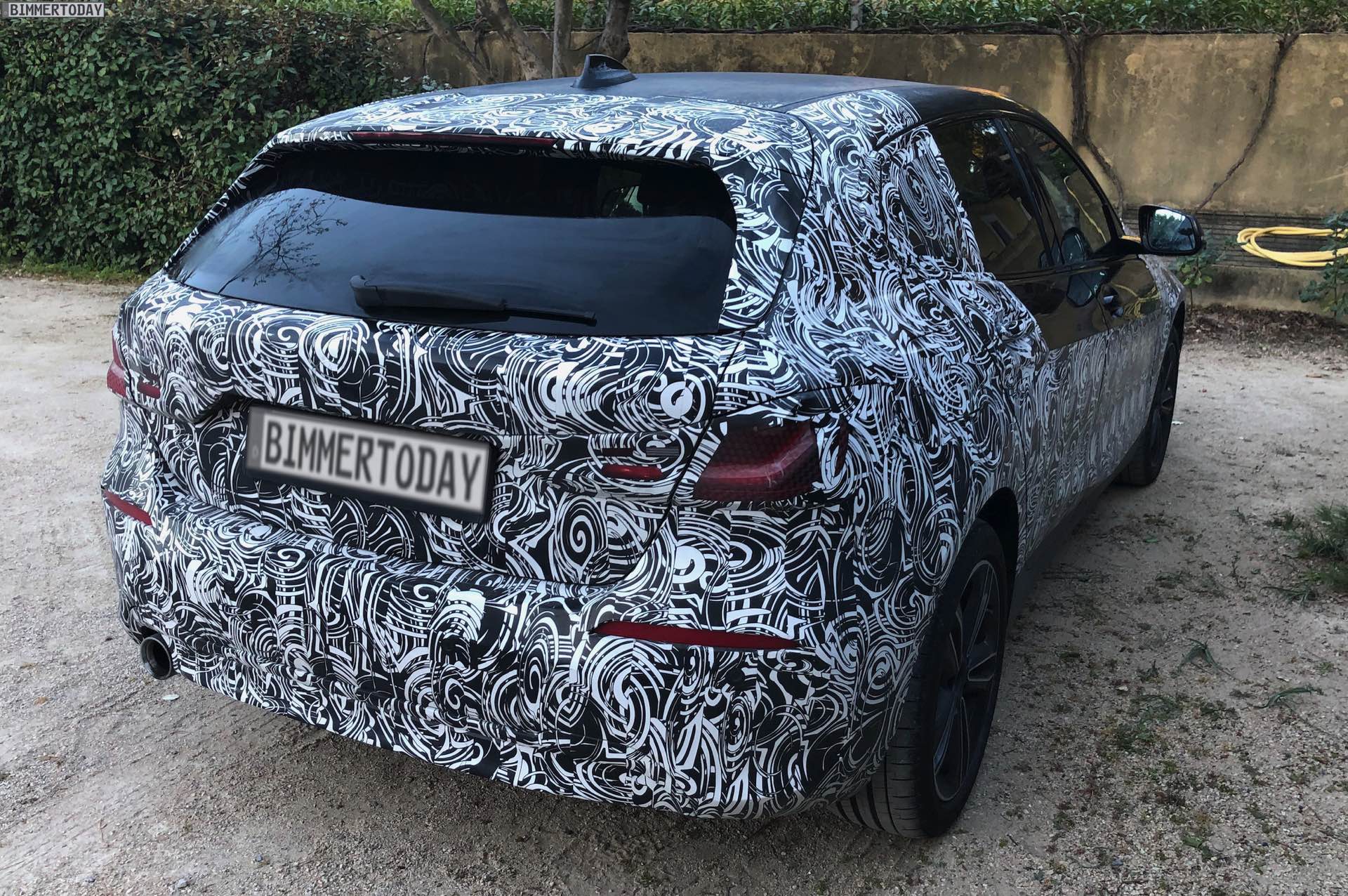 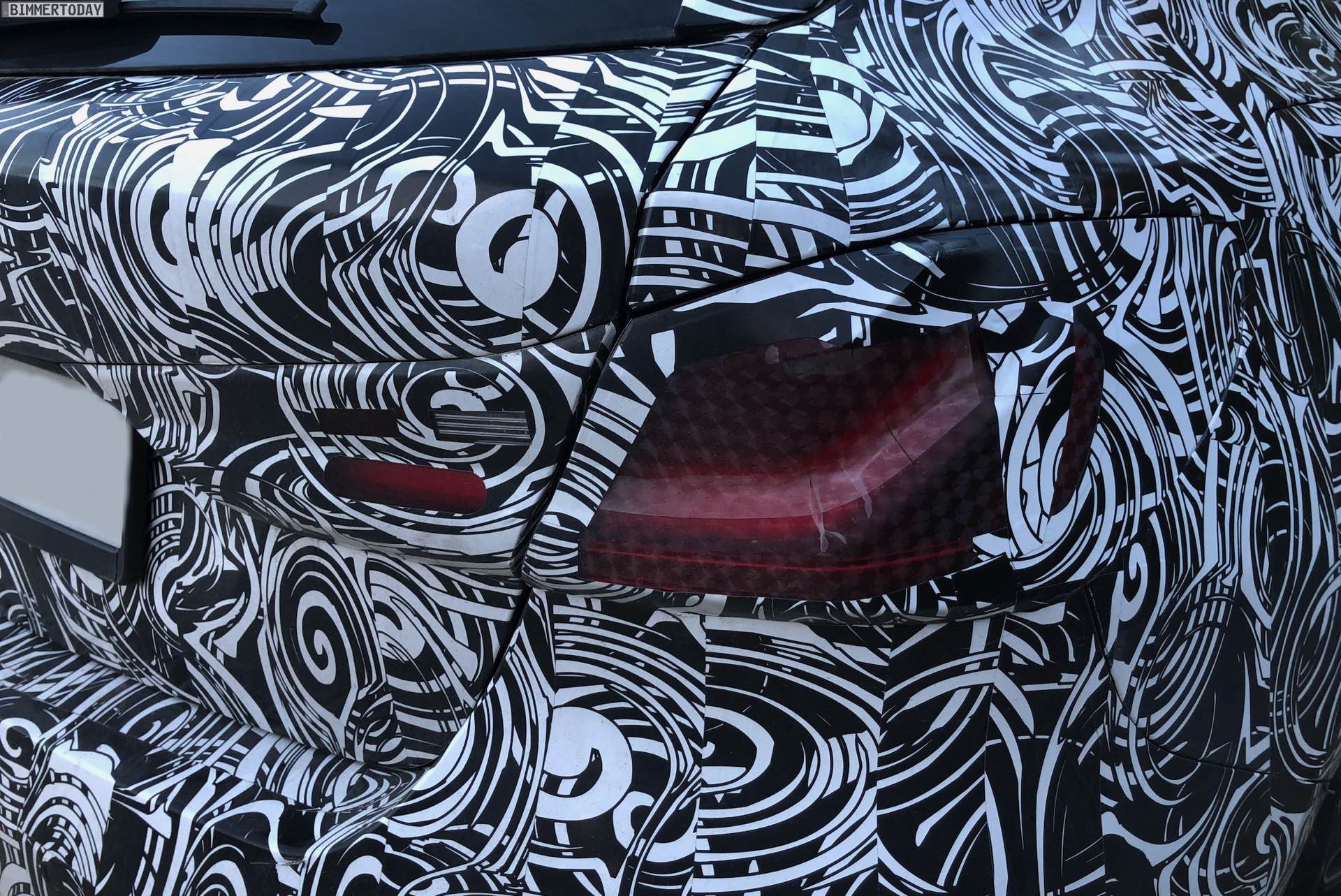 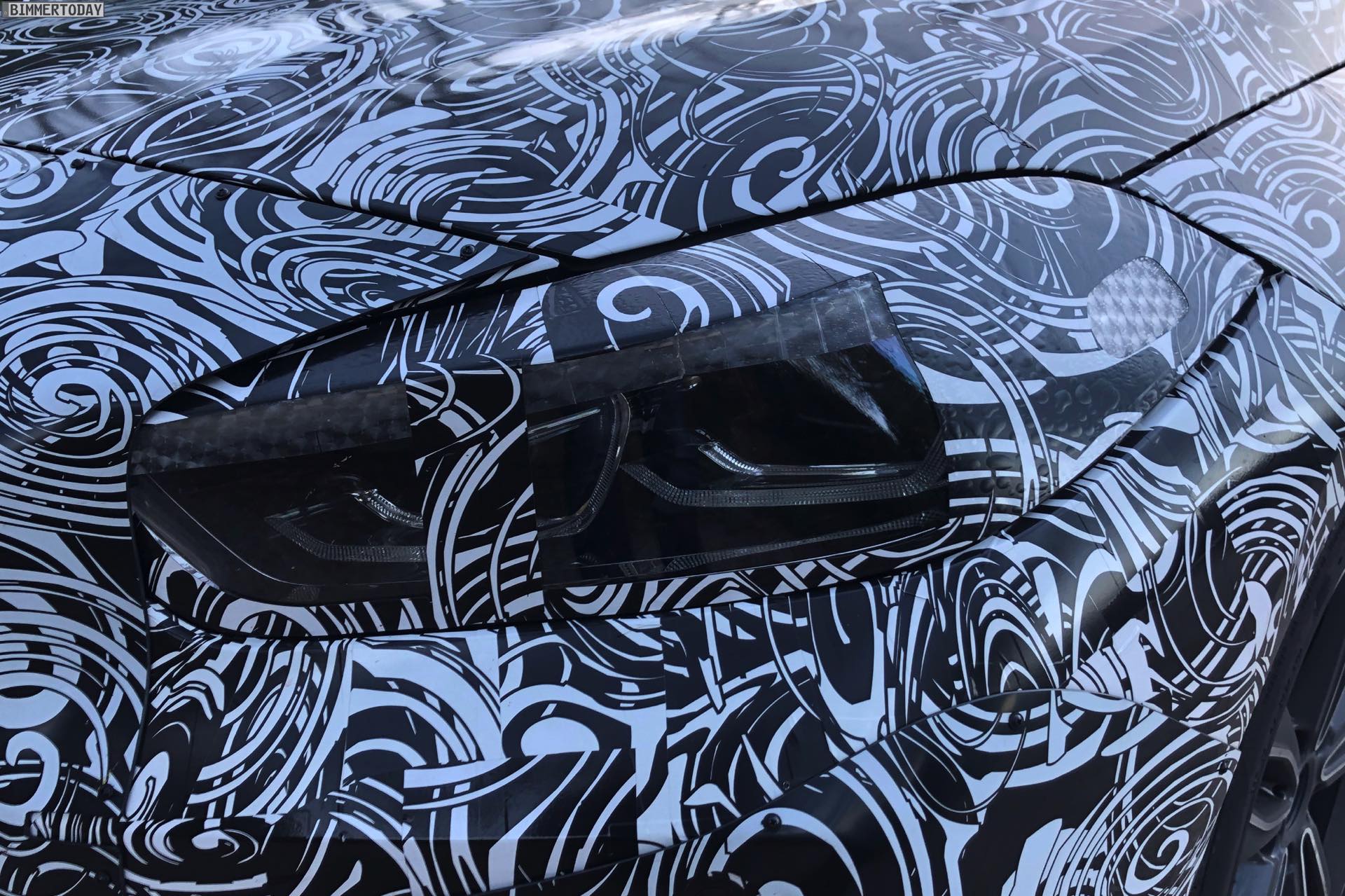