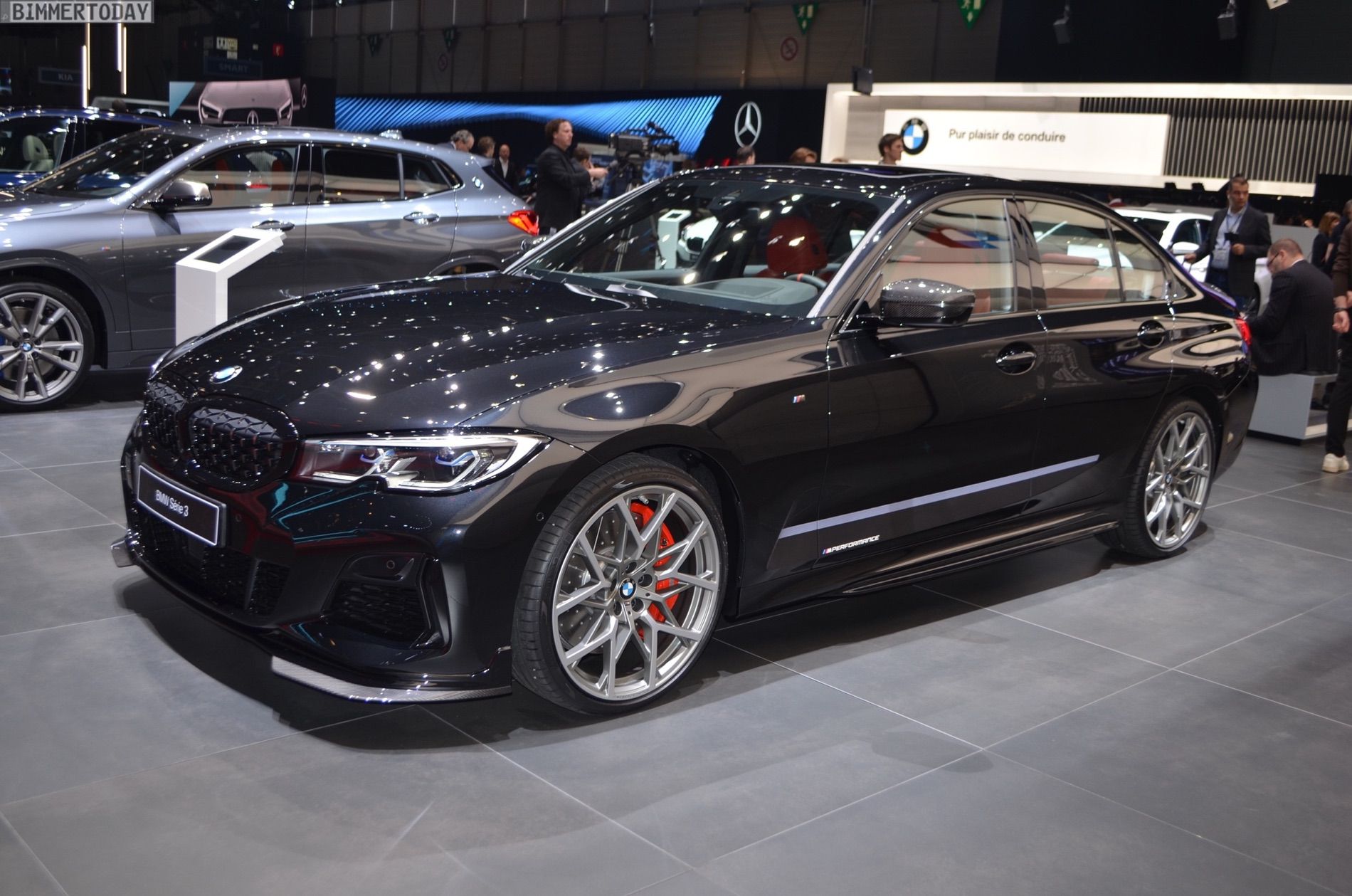 For decades, the BMW 3 Series has been the go-to premium sport sedan on the market. If you wanted something fun and practical but also posh enough to command respect in the office parking lot, you bought a 3 Series. End of story. But its dominance in the market had nothing to do with speed. Sure, the 3er as always relatively quick if optioned properly but, unless it wore an “M3” badge, it was never genuine performance-car-quick. So is the BMW M340i, the highest-performance non-M3 really worth its high asking price?

In the US, the M340i will come with a starting sticker price of $54,995, effectively $55,000. The starting price of the BMW 330i is $40,250, effectively $40,000. Both cars share the same chassis, both are available with the same suspension, both are available with all-wheel drive and both can have a limited-slip rear differential. The biggest difference between the two cars is the engine that powers them. Is the M340i’s much more powerful engine worth the extra $15k, an almost 40-percent increase in price? 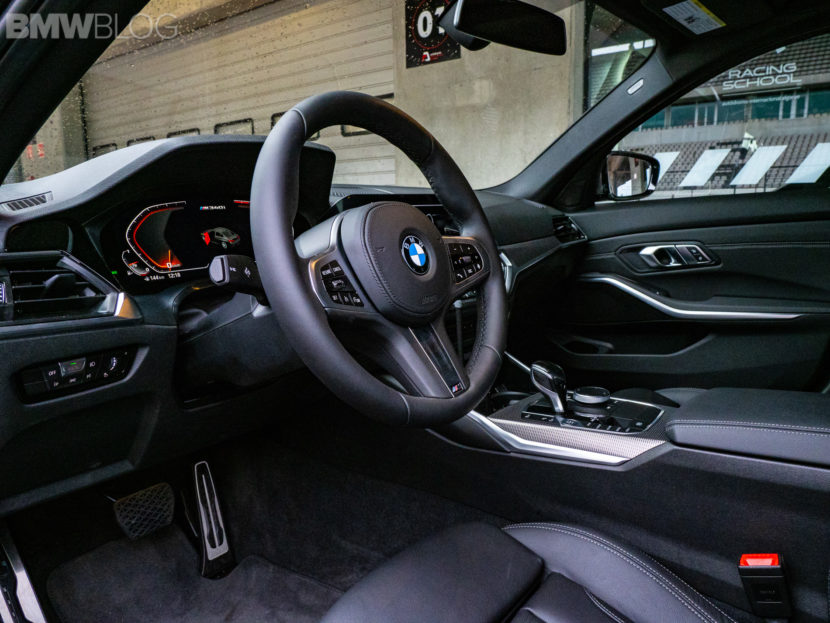 First, let’s take a look at each engine. The BMW M340i has a 3.0 liter turbocharged I6 making 382 hp and 369 lb-ft of torque. It’s capable of 0-60 mph in the low four-second range and is seriously quick. That engine is also a sweetheart; with buttery smooth power delivery and an excellent growly noise. While the 330i has a 2.0 liter turbocharged four-pot making 255 hp and a very healthy 295 lb-ft of torque. Its 0-60 mph happens in around 5.3 seconds, which is still not too shabby.

Is all of that extra grunt worth the extra money? On the road, I’m honestly going to say no. If you’re going to track it, maybe. But if you’re just going to use the car as your daily, I’d personally stick with the 330i. The BMW M340i is a sensational car and one I had a blast in, driving around the track in Palm Springs. But I also drove the 330i that day, though only on the road with no track time, and they feel remarkably similar to drive. Plus, the cheaper, passive dampers that come standard on the 330i are arguably better than the M340i’s adjustable ones. 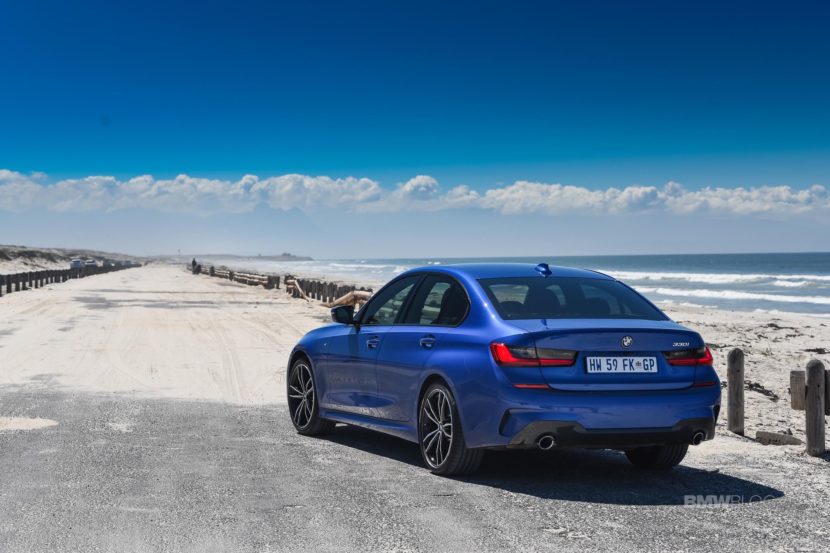 But as far as steering, chassis and dynamics go, there’s not much of a difference between the two that I could tell from my short time with them (more thorough reviews are one the way). On the road, the BMW 330i has more than enough pull and is far quick enough to be fun. Its biggest knock is that it doesn’t sound great. It doesn’t sound bad, though. An aftermarket exhaust can also cure than for a small fraction of the cost to upgrade to the bigger engine.

Sure, the BMW M340i has more standard performance kit, such as M Sport brakes and the limited-slip diff as-standard. But on the road, neither of those are remotely necessary. Like I said previously, if you’re going to track the car even occasionally, I’d say those things, along with the better engine, are worth the premium. If you’re going to just use it as your daily driver, though, stick with the cheaper, more fuel efficient 330i that’s almost as much fun for a lot less money.

The 3 Series has always been the best premium sport sedan on the market not because of its speed and performance but because of its handling and positive driver feedback. The BMW 330i gives you the 3 Series qualities that we all love and remember at a much cheaper cost.