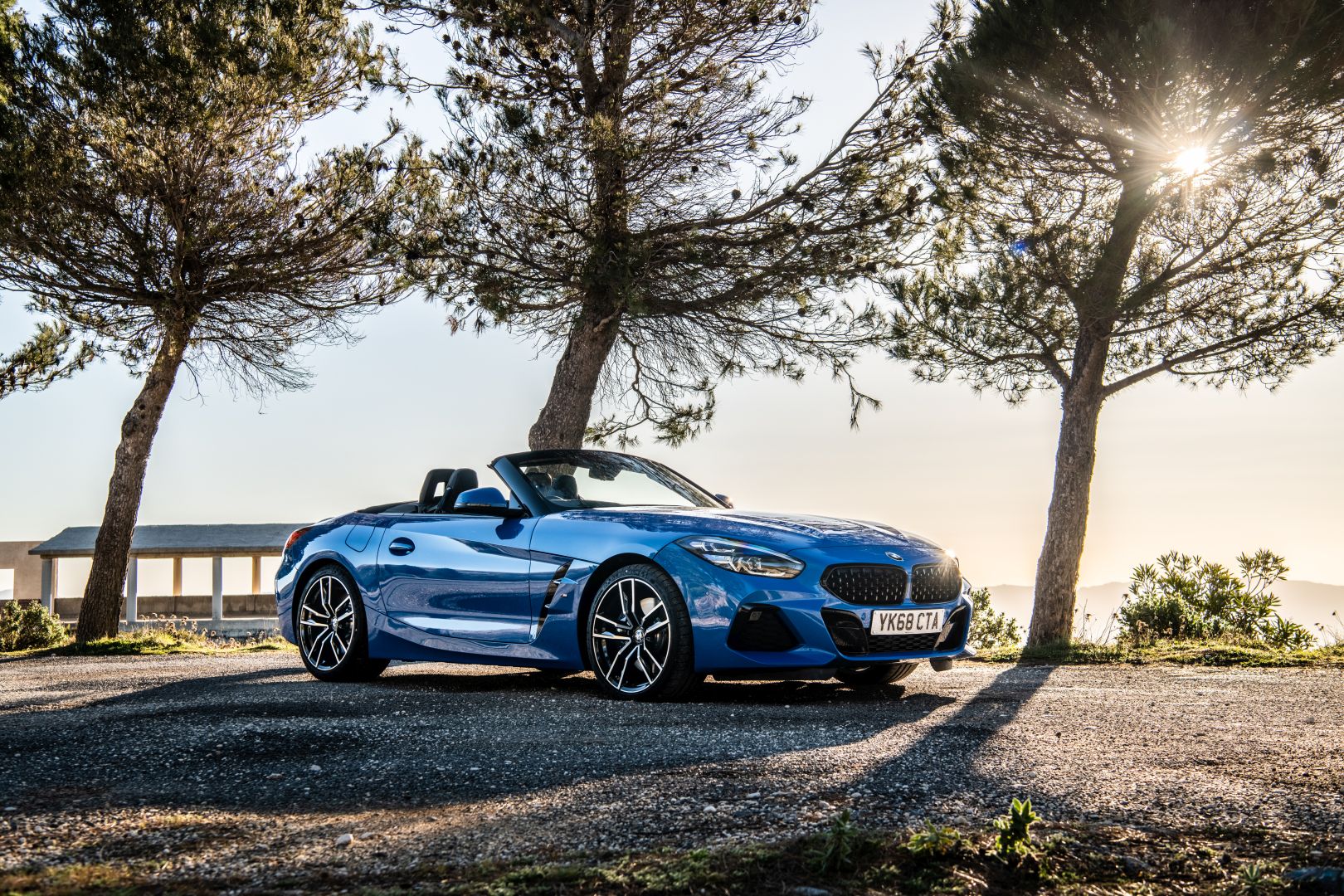 The BMW Z4 is now being delivered to customers around the world right now and I know what model most of us would like most to get. The BMW Z4 M40i with its straight six engine and seemingly endless power reserves is the one to get but for those looking for a cheaper alternative there are other choices on the table right now. The engine choices though vary quite a lot depending on where you live. 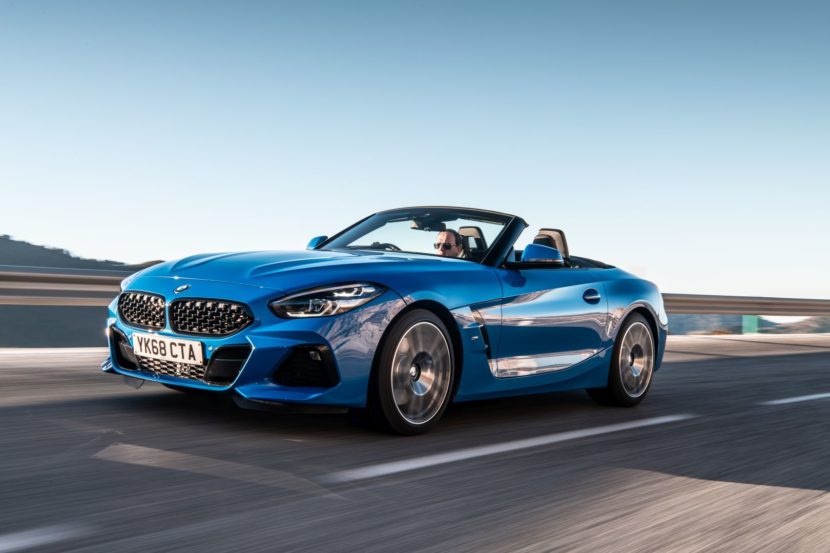 The engine under the hood is a 2-liter 4-cylinder unit delivering 197 PS and 320 Nm (236 lb-ft) of torque. It may be a bit down on what the sDrive30i version offers with the same engine displacement but this is still a fast enough car, doing the usual 0-62 mph sprint in 6.6 seconds, at a brisk pace. The top speed is rated at 149 mph which is a bit slower than the 155 of the other two models but it doesn’t make a big difference.

What does make a big difference though is the price. If you want the latest version of the Z4 and want to pay as little as possible for it, the sDrive20i version is for you. Prices vary depending on the country but in Germany, BMW’s home market, they start at 46.450 Euros for the sDrive20i. Throw in a tune to get some more power out of that 2-liter engine and you still end up spending less than on the sDrive30i which starts at 51.750 Euros. In the UK, prices start at £36,990 and go up to £40,690 for the sDrive30i and £49,050 for the M40i version. The people on the island also put together a nice photo gallery of the new Z4 to celebrate its market launch. You can check it out below. 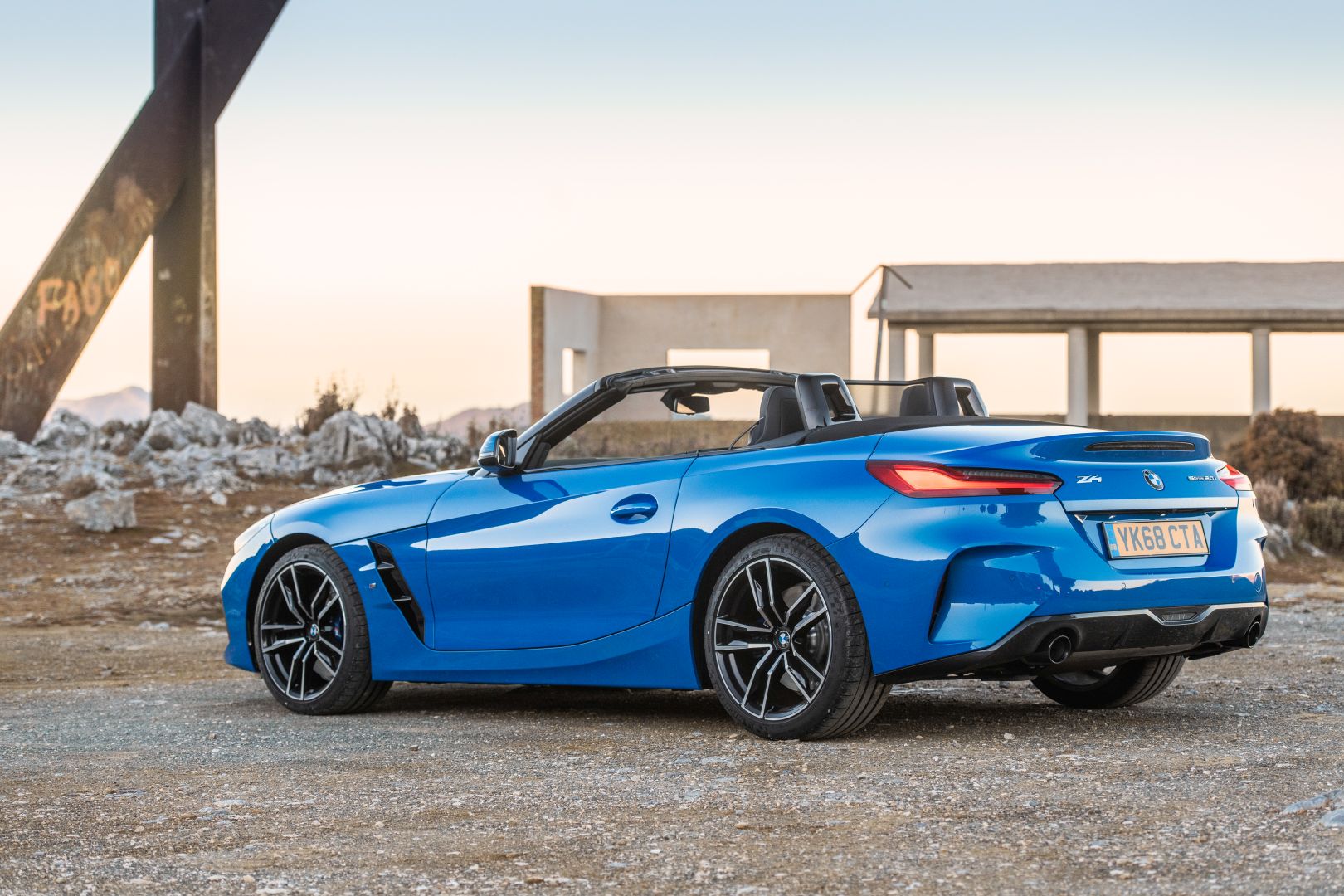 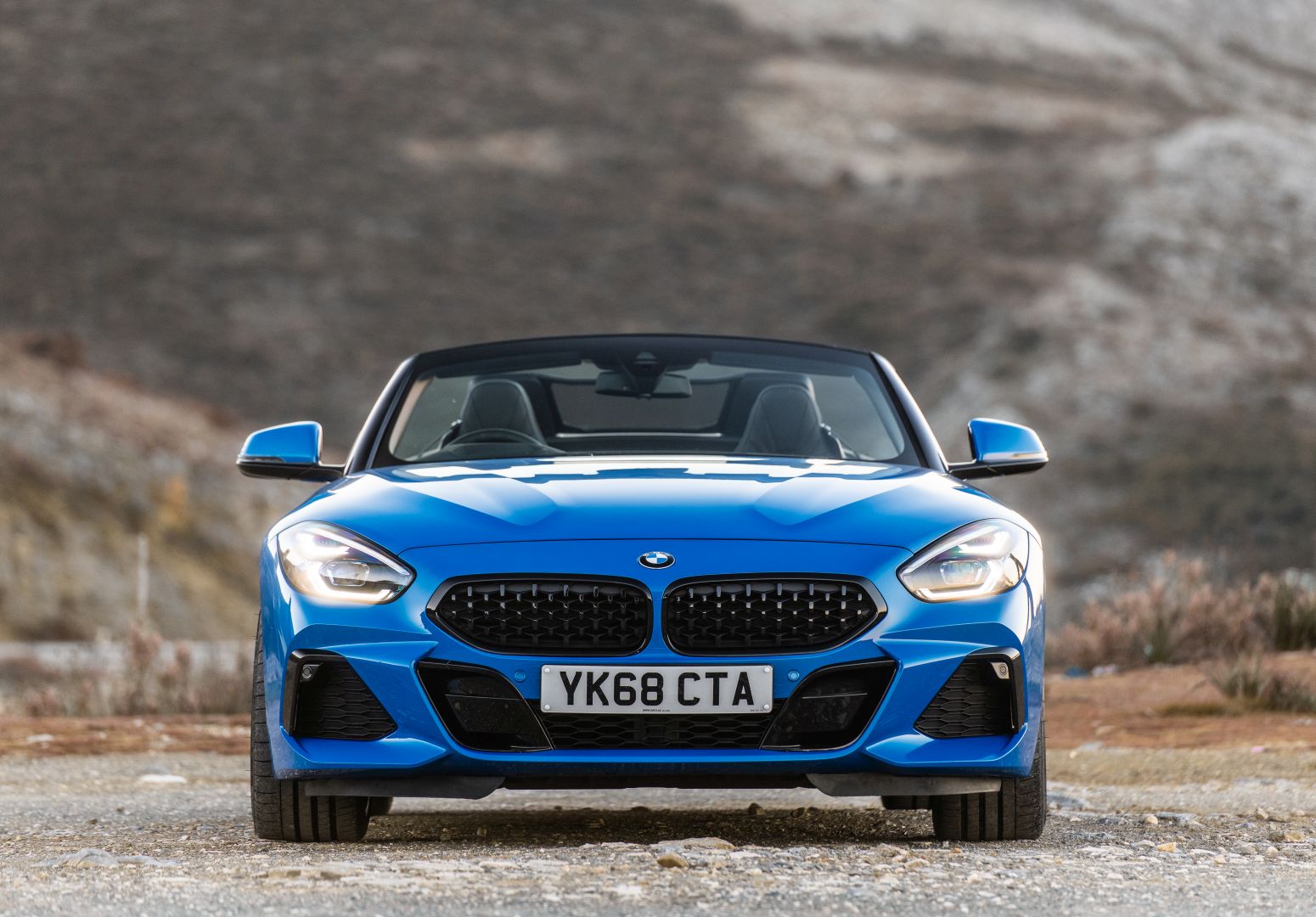 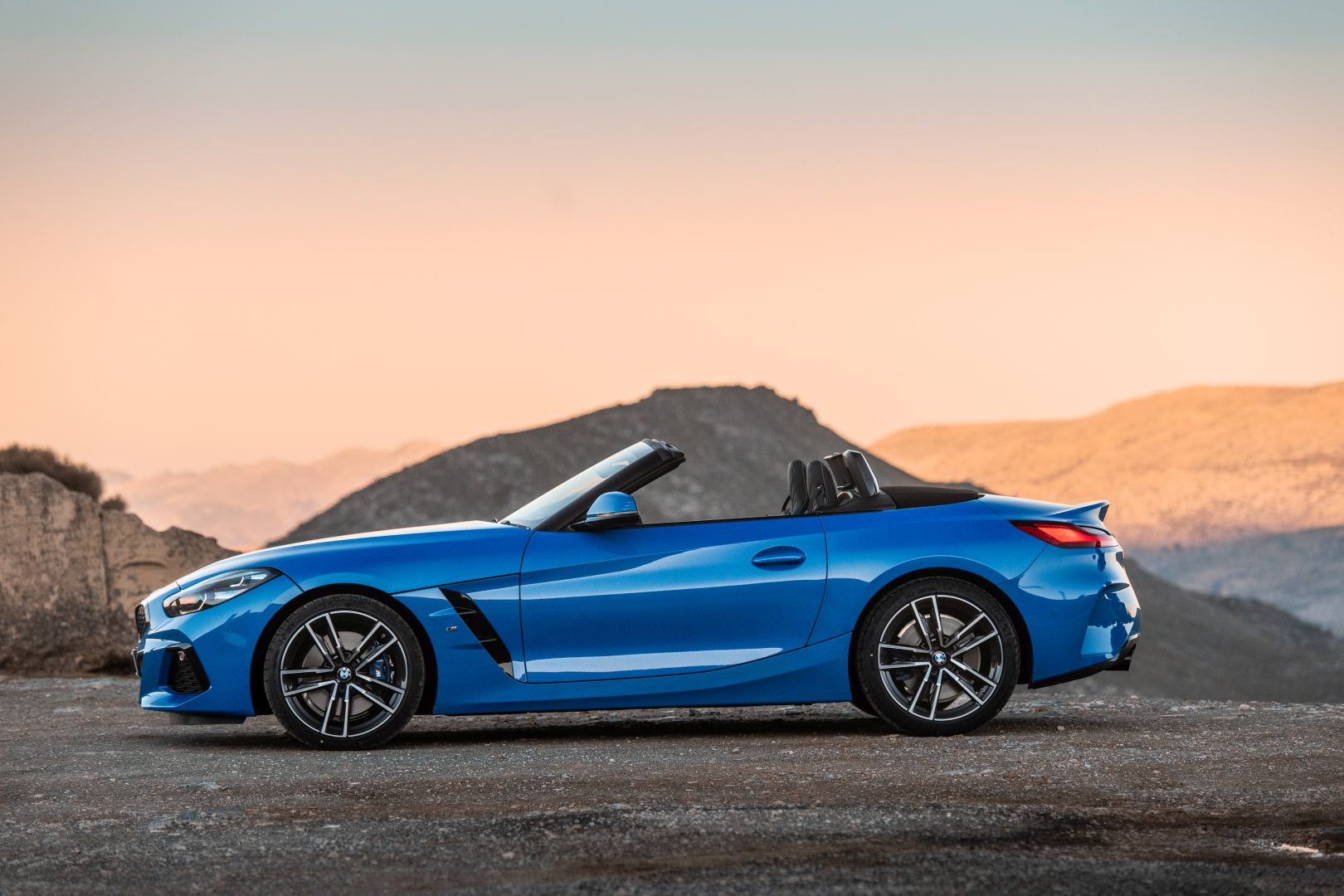 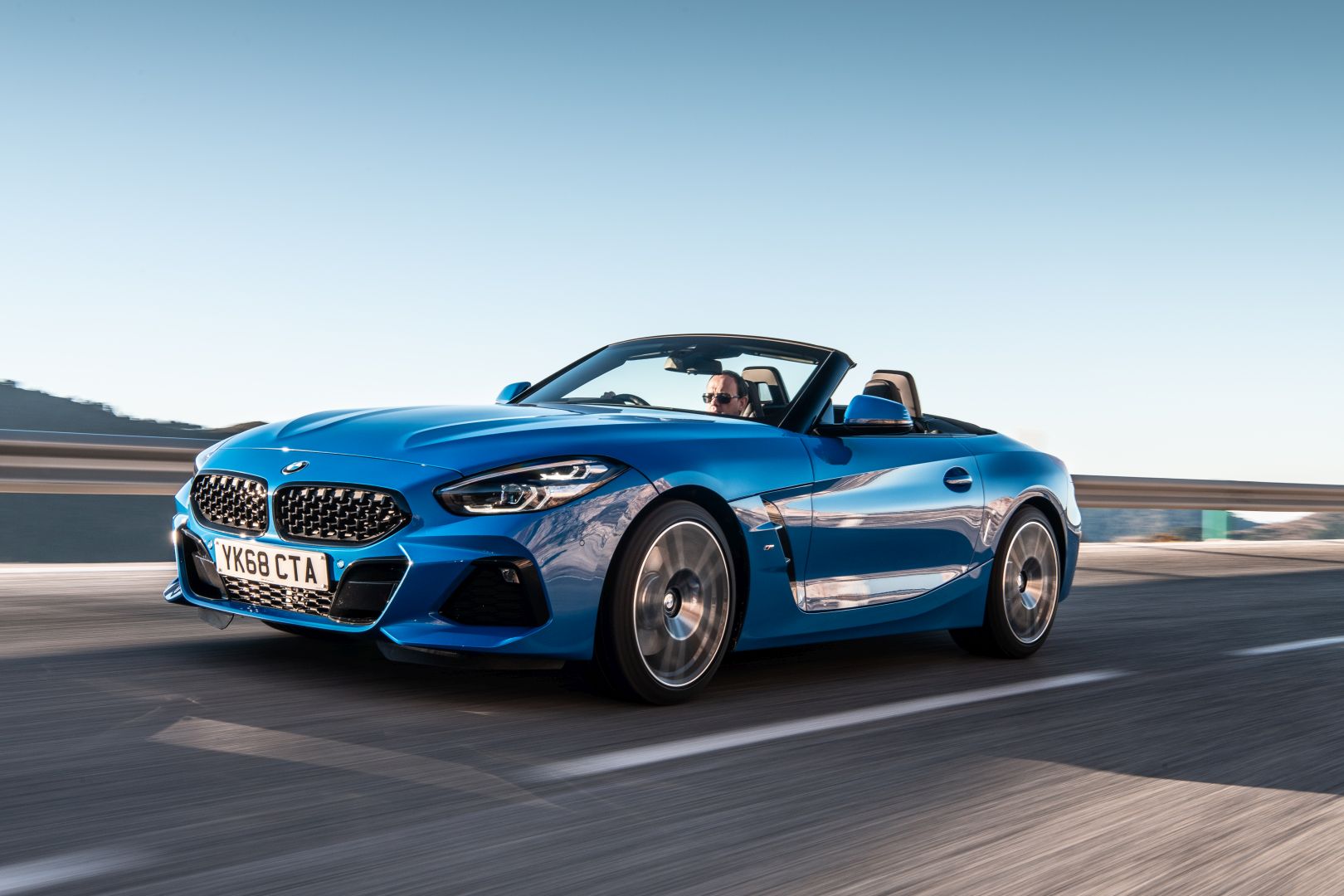 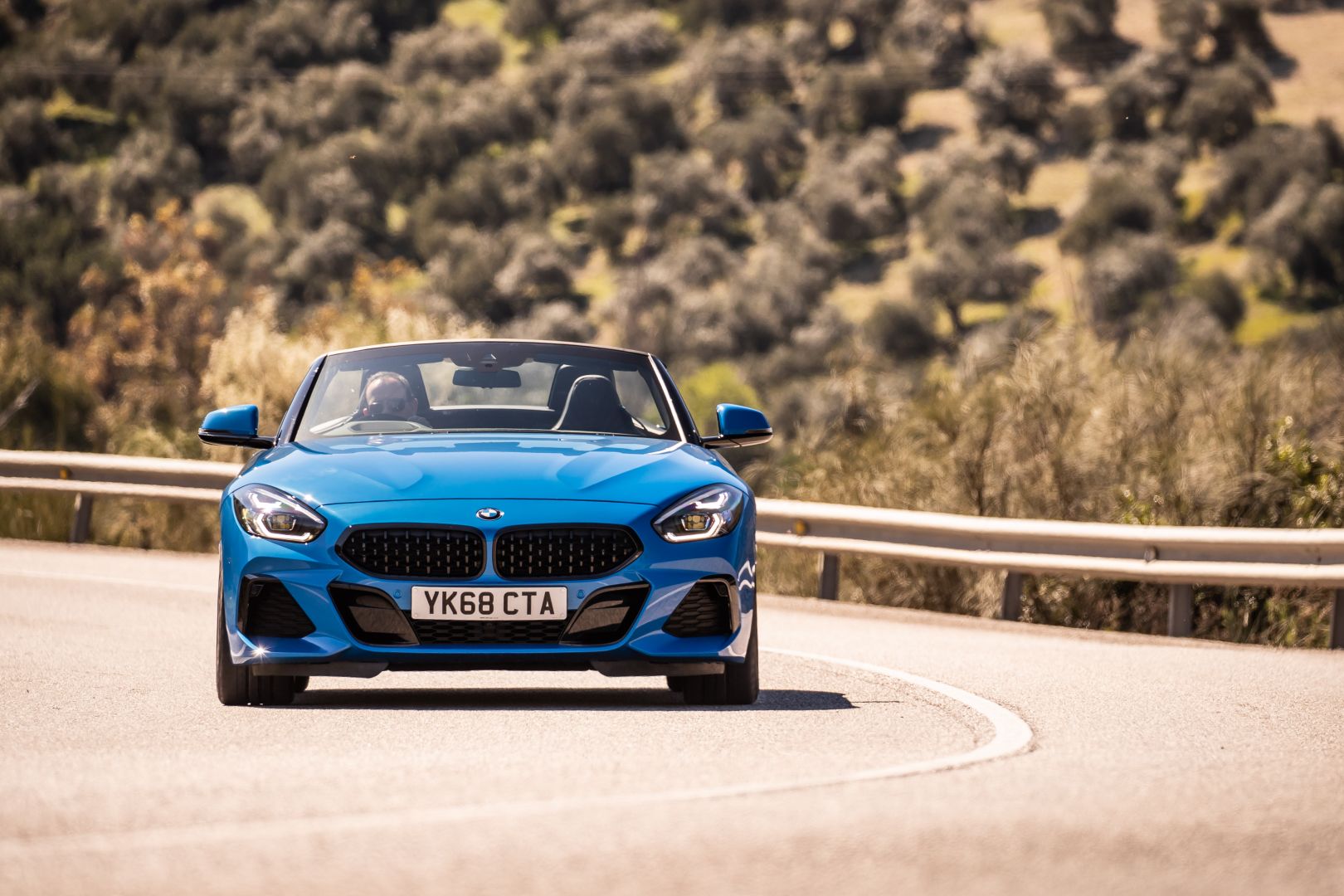 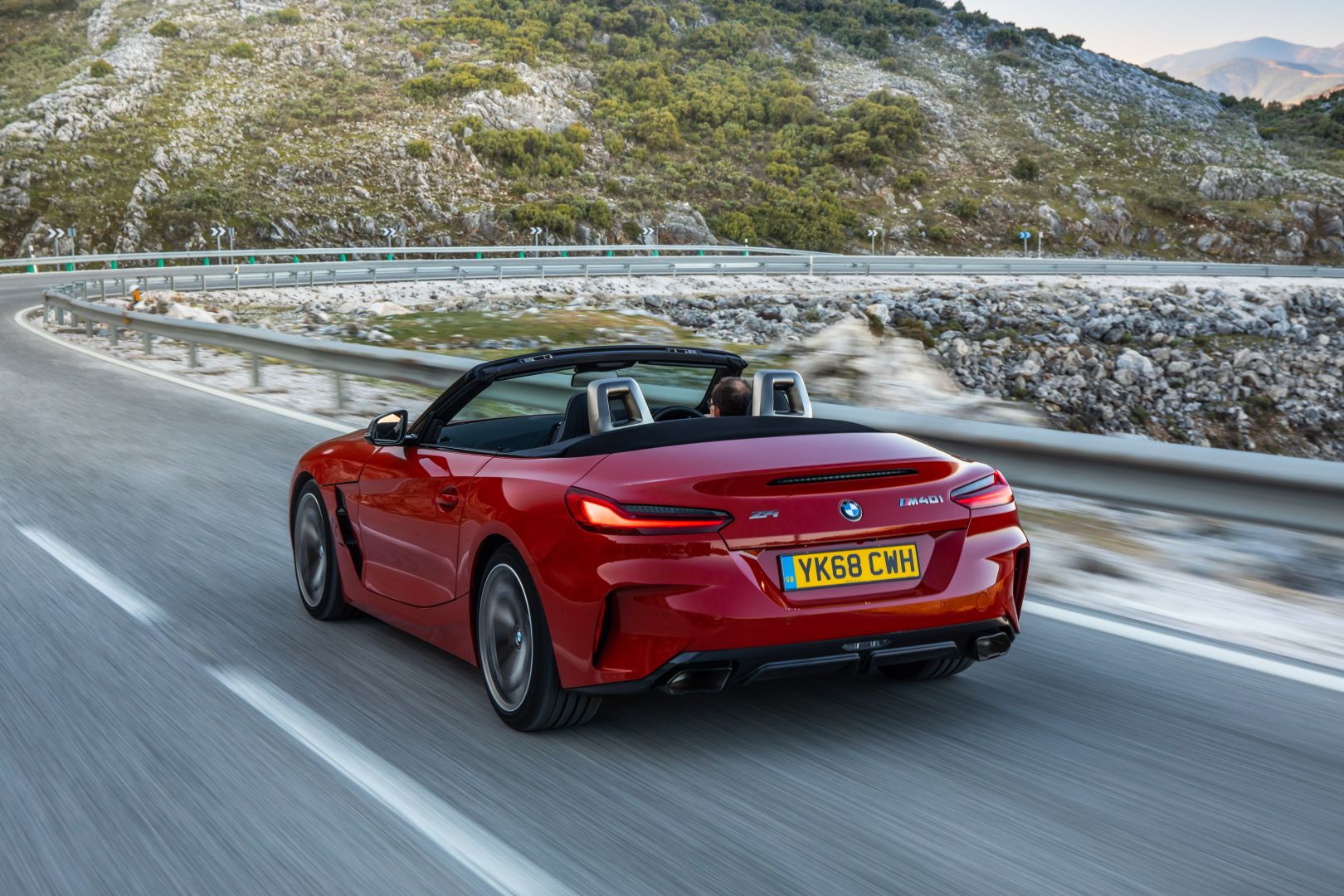 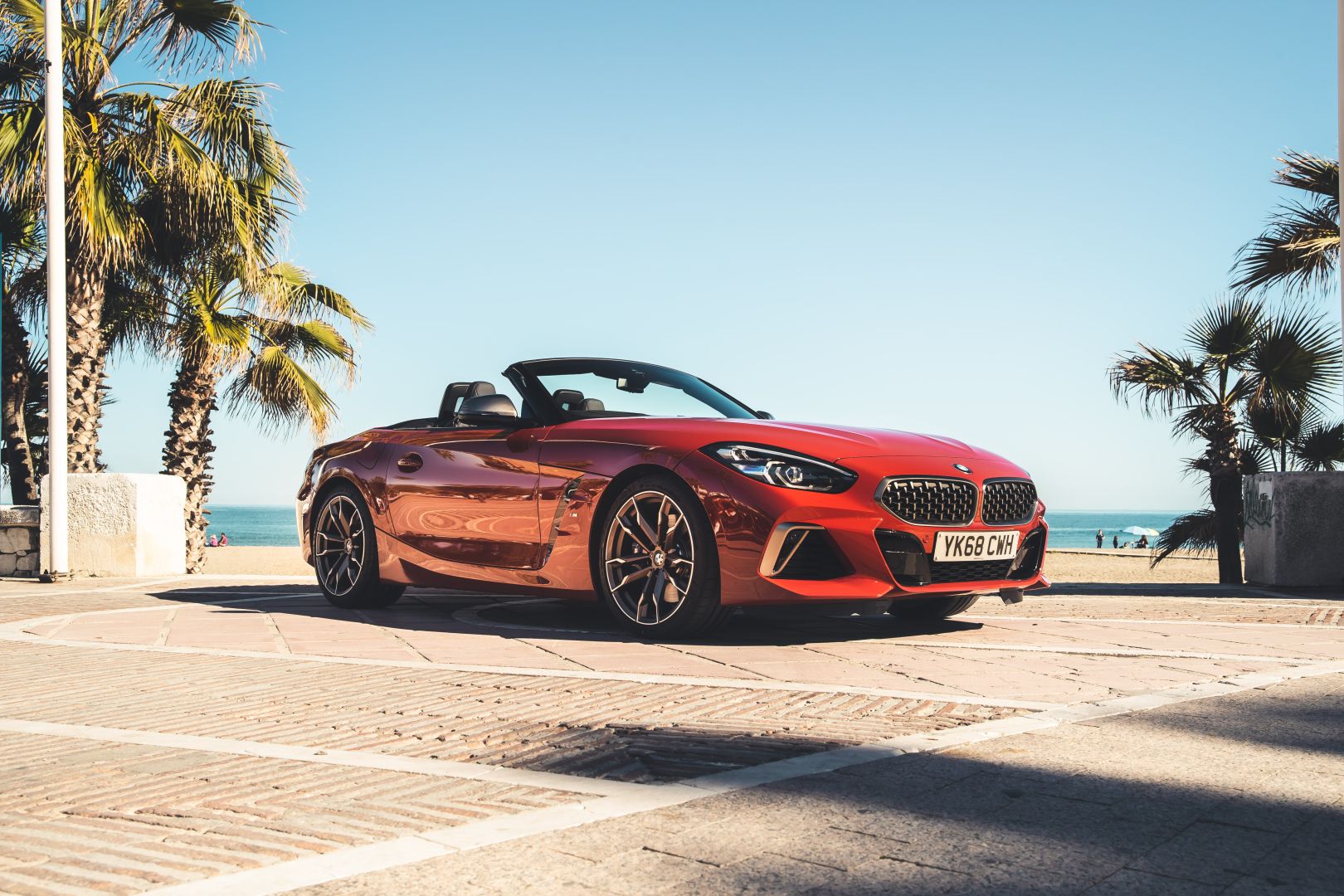 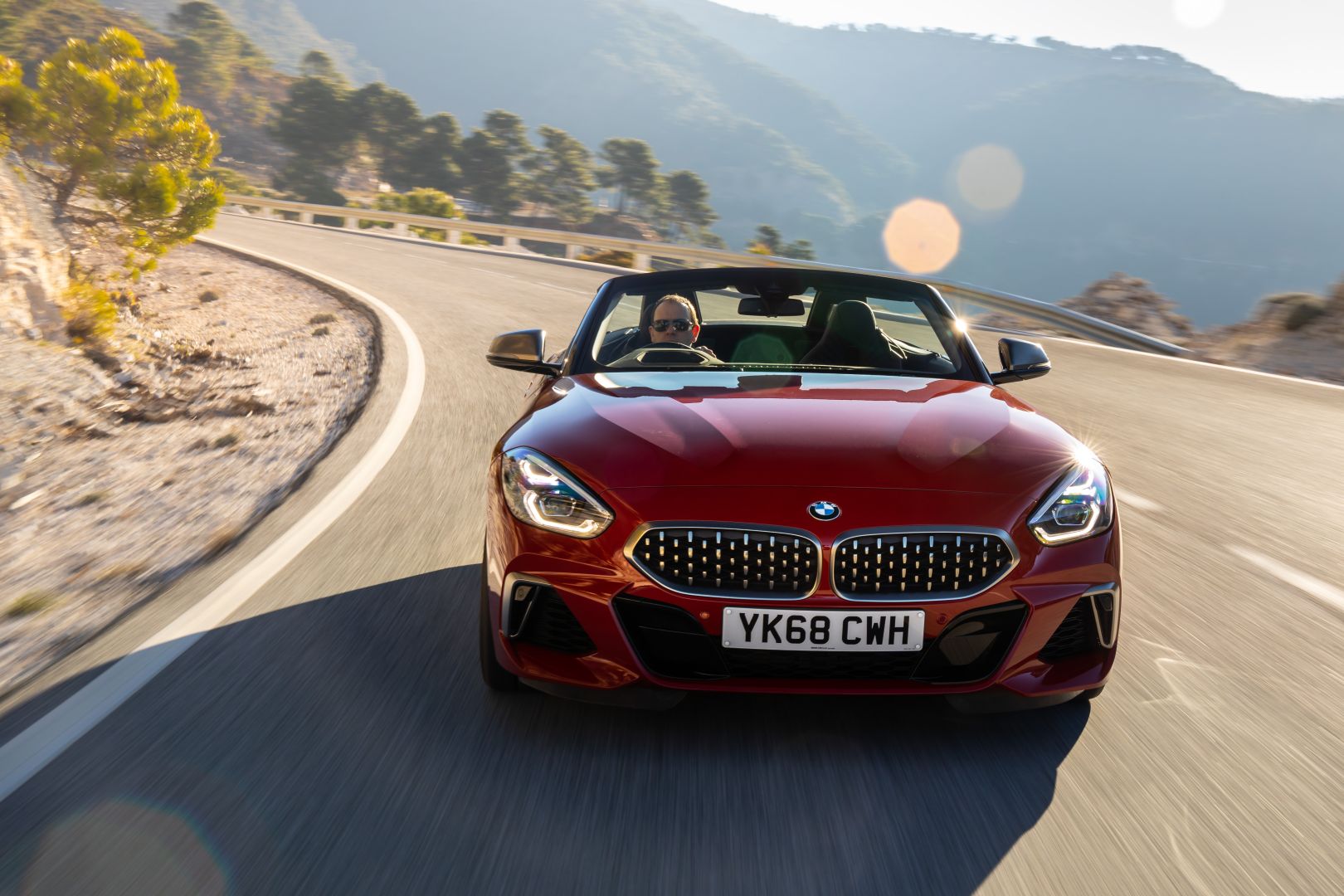 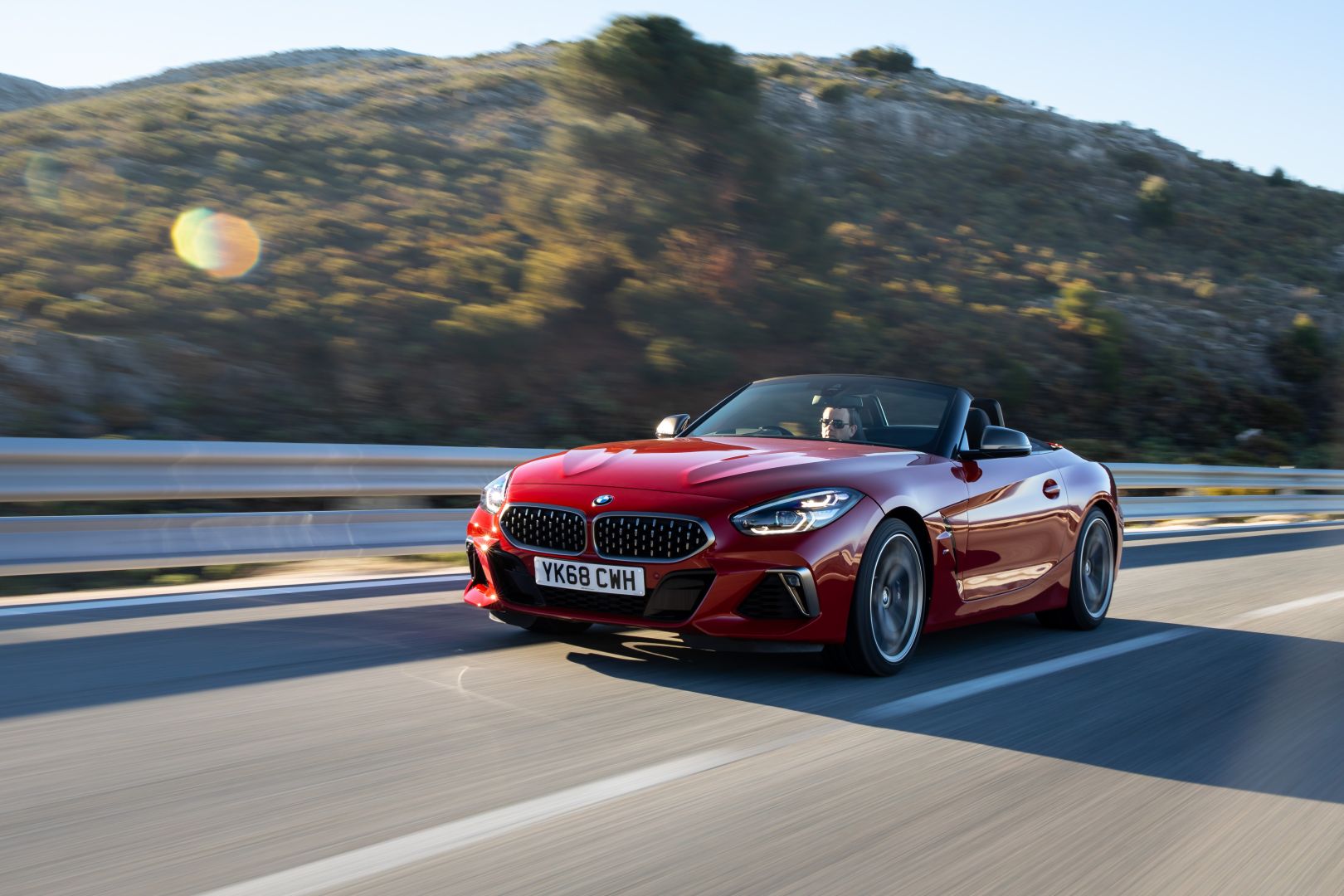 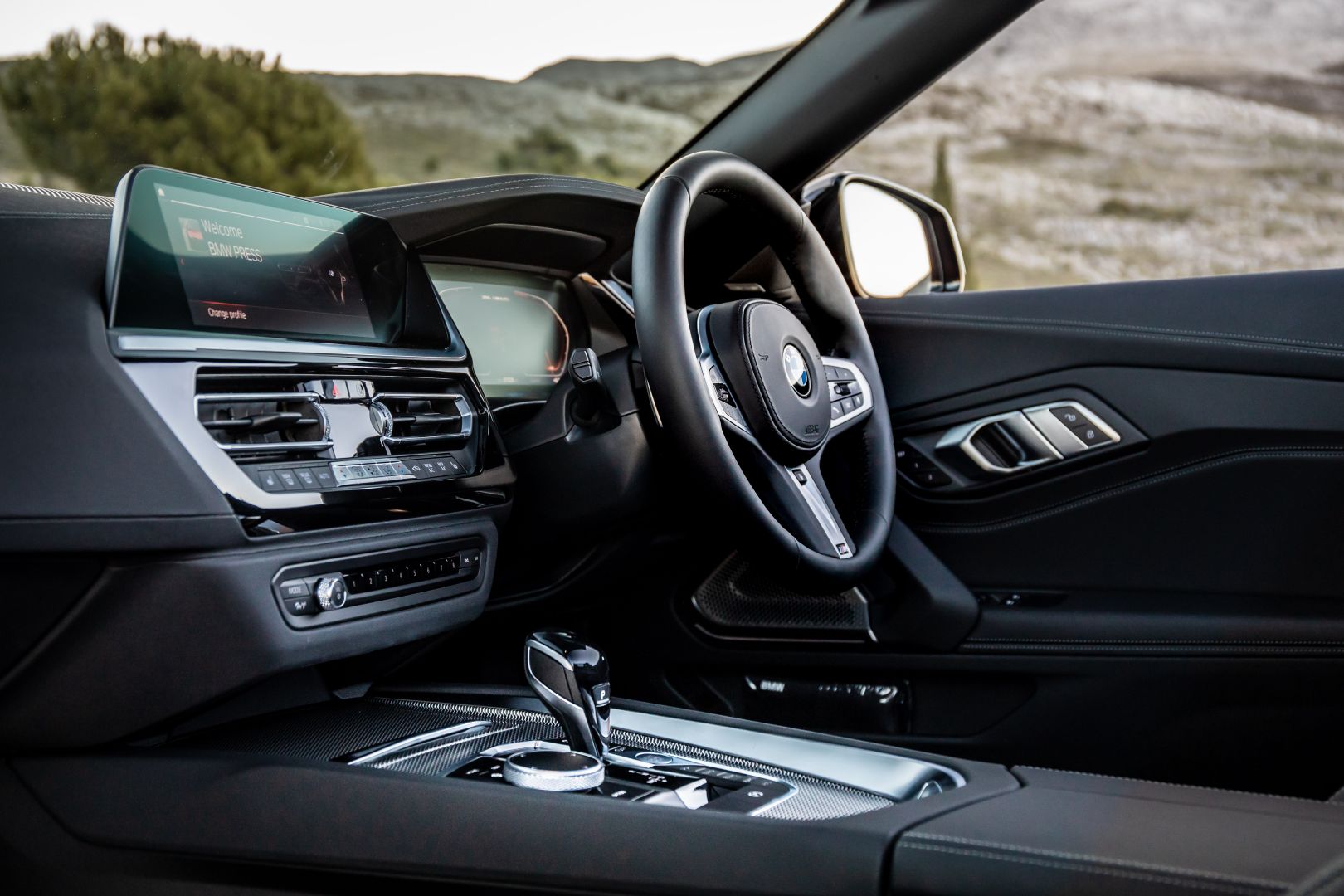 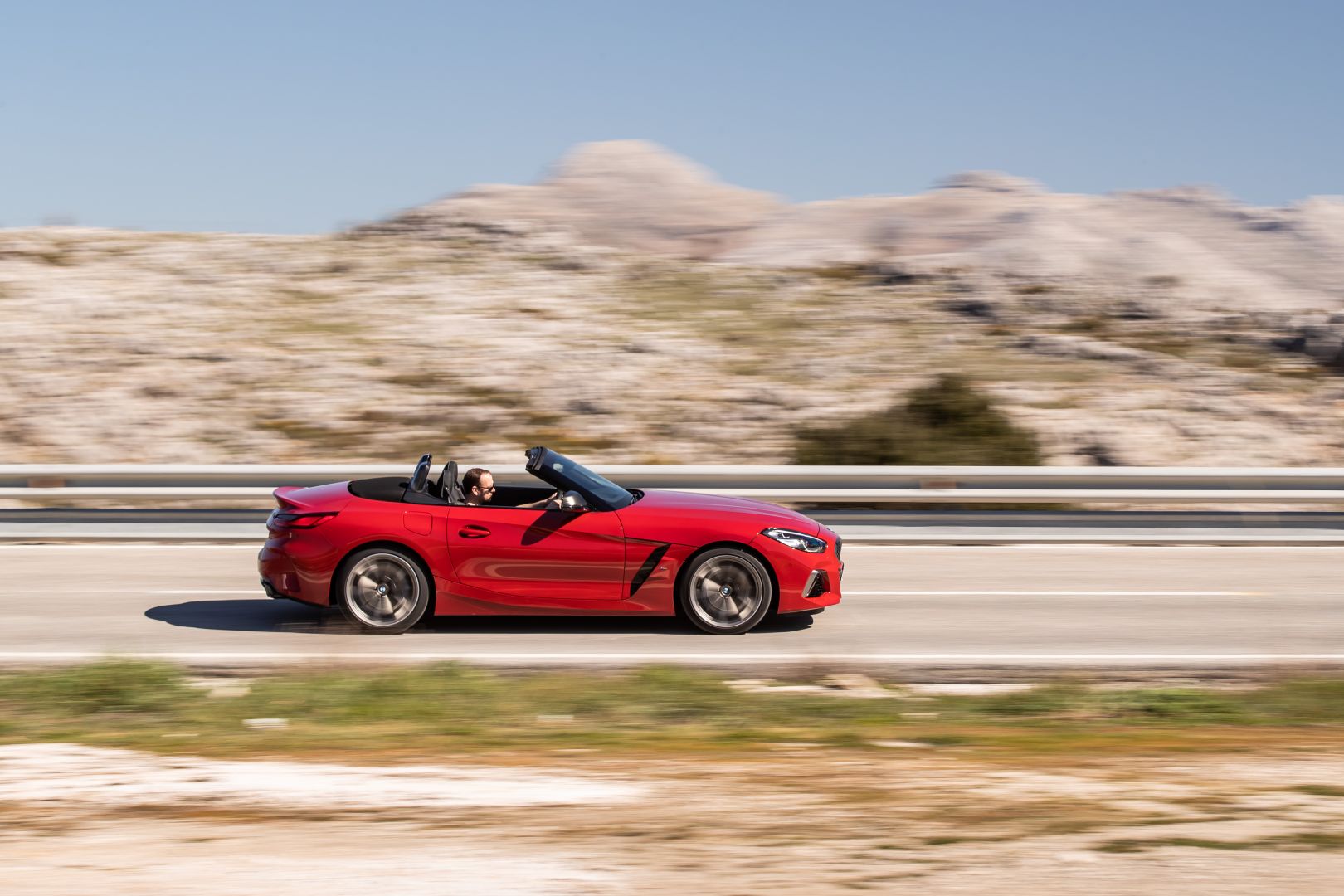 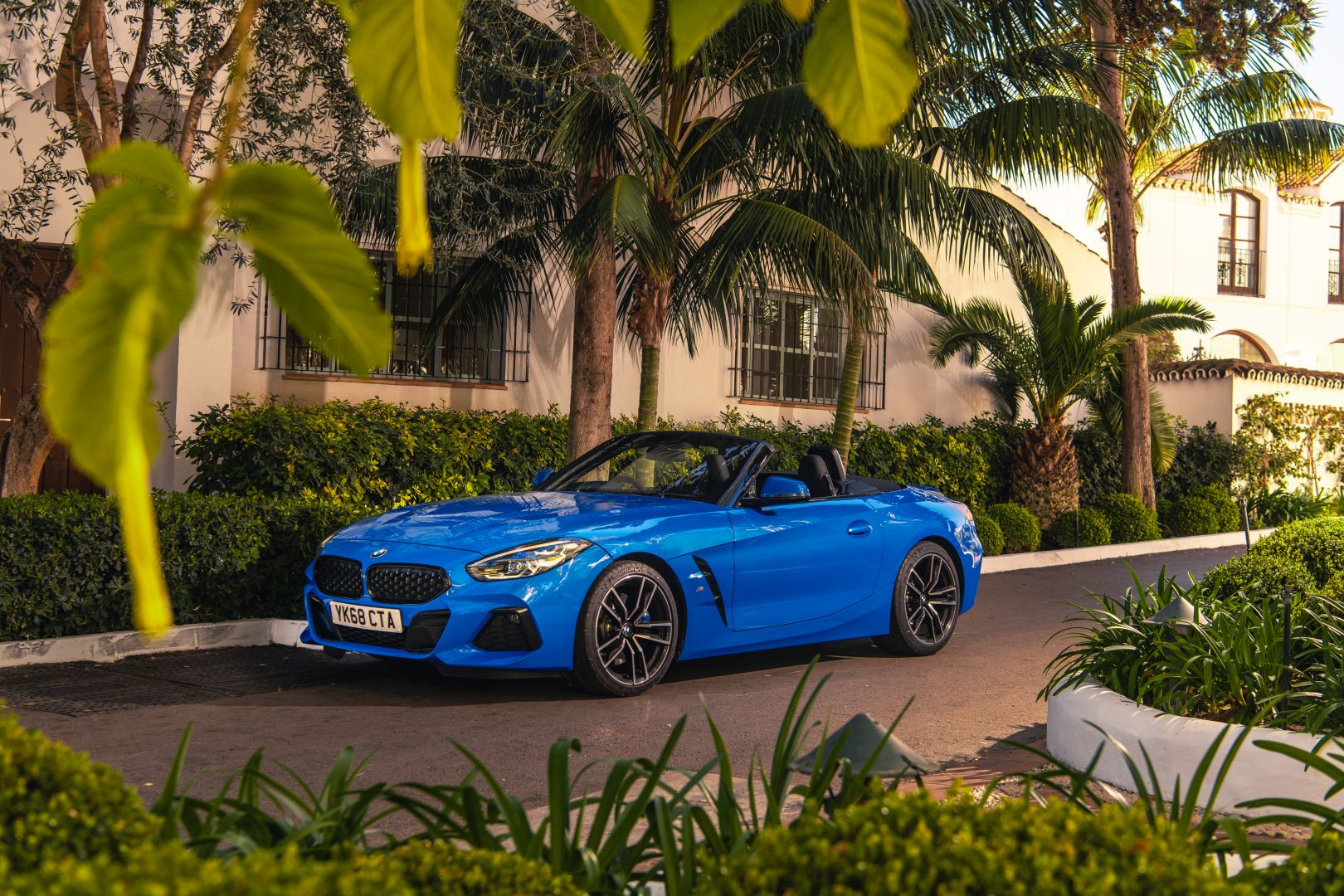