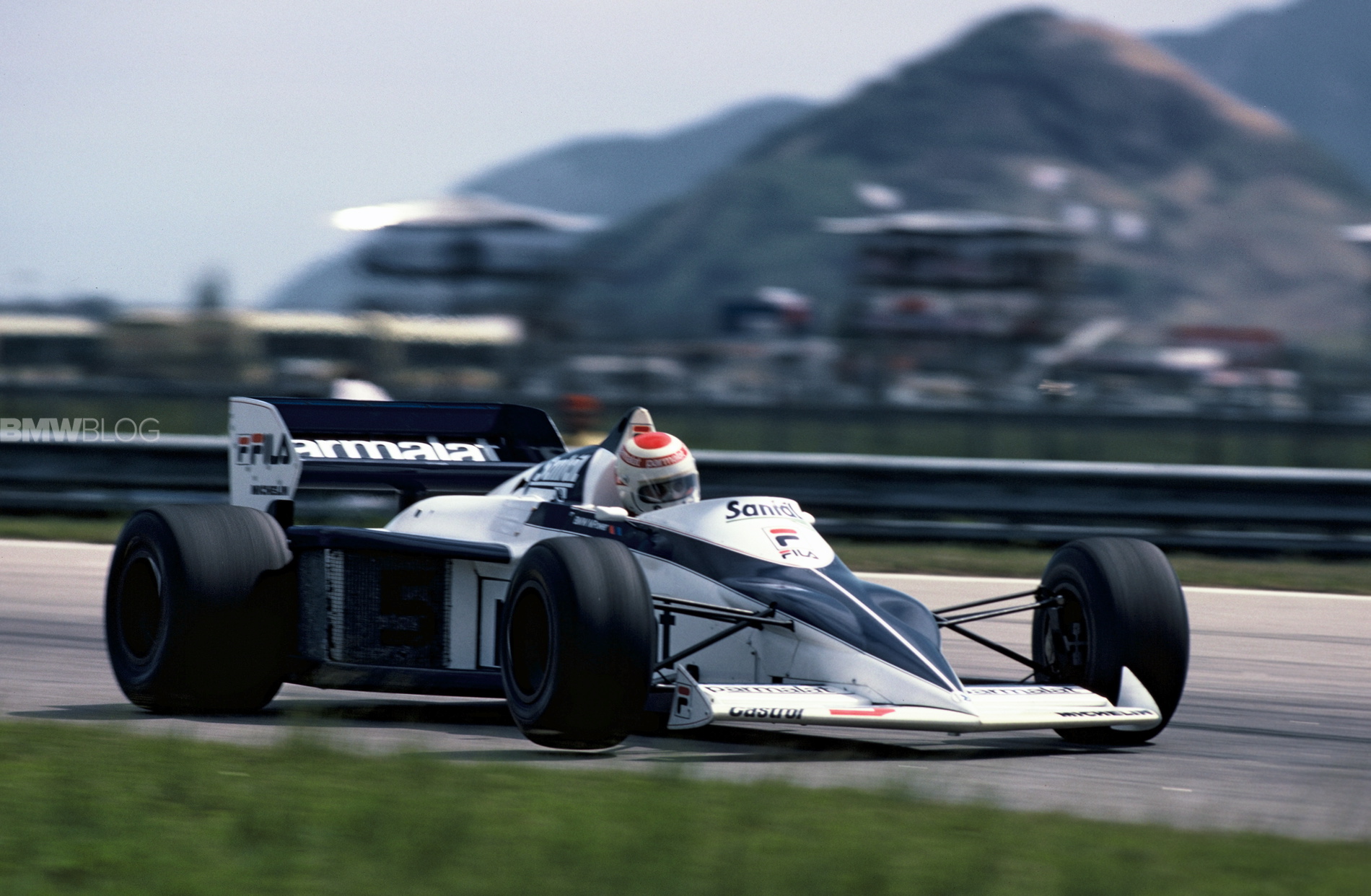 Widely considered to be one of the greatest racing drivers of all time, with many F1 fans considering him the very best, Ayrton Senna is a legend. The Brazilian made his name in F1 behind the wheel of Honda-powered McLarens, mostly. However, before he raced for McLaren or even Lotus, he actually tried out for Brabham, whose BT52 car was powered by a turbocharged M12/13 engine.

Unfortunately for Brabham, Senna wasn’t chosen to race for the team alongside Nelson Piquet. Instead, a sponsor-chosen Teo Fabi was chosen, simply because Parmalat wanted an Italian on the team.

Senna’s tryout was at the Circuit Paul Ricard and he later said it was his worst tryout of his career. Though, he also felt that Brabham cheated him a bit, by not giving him enough laps in the car to properly try out. “My worst test, of course, was with Brabham at Ricard. I had the feeling I could do a lot more, but the opportunity was not there.”

He would then go on to race for Toleman, then Lotus and finally McLaren, becoming one of the most talented drivers in history. With McLaren, he won three World Driver’s Championships.

No one knows if Ayrton Senna would have been as successful behind the wheel of the BMW-powered Brabham but it sure would have been interesting. Looking back on it, I’m sure all BMW enthusiasts would have loved to have had Senna driving something powered by BMW in F1. I’m also sure Brabham regrets its decision from all those years ago.

BMW has had some fantastic drivers racing for its teams in its day. However, having Ayrton Senna would have really boosted its history a bit. Admittedly, Brabham wasn’t BMW’s team but it still would have been cool to have Senna driving something with a Bavarian engine.