BMW pulls out of the 2019 New York Auto Show 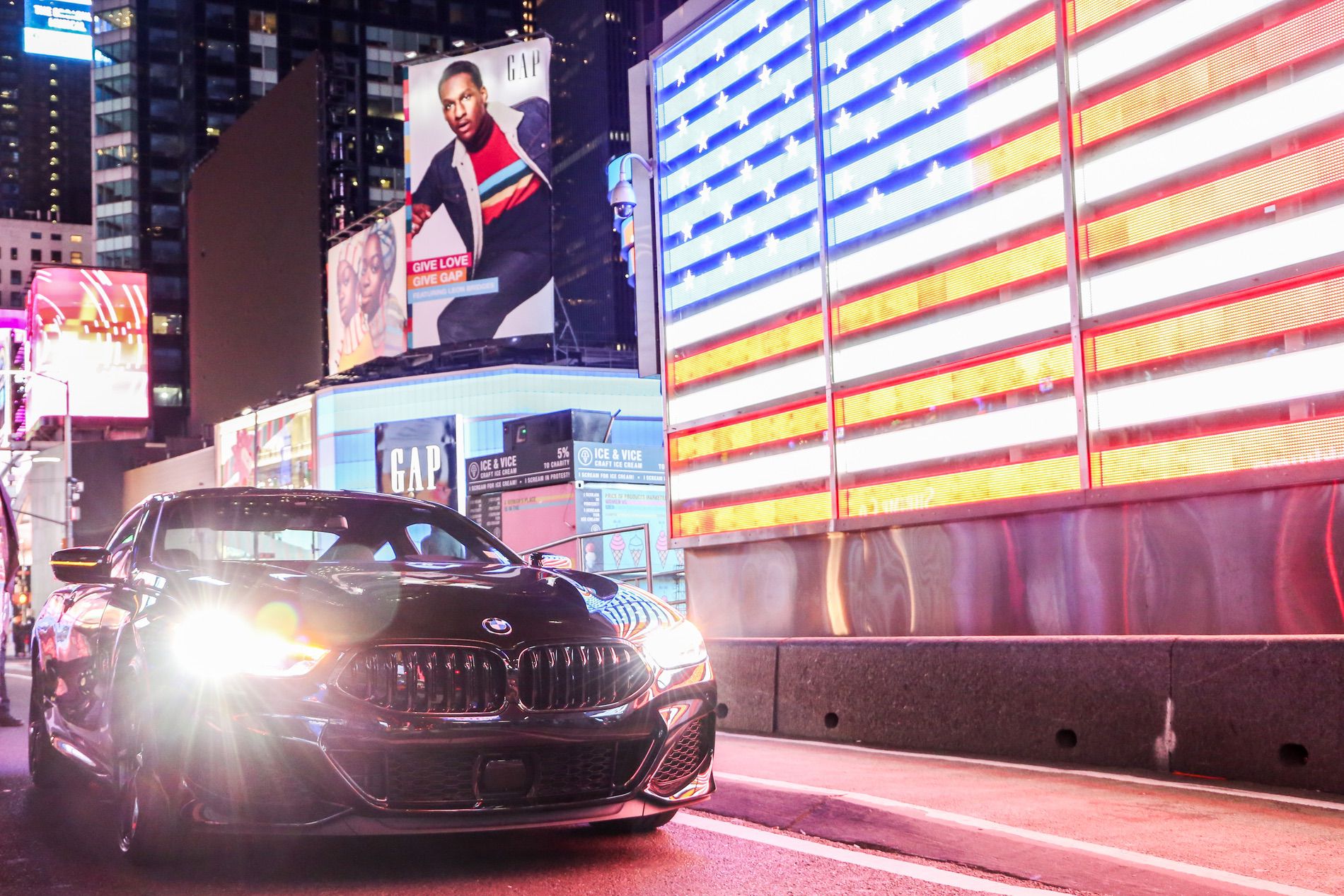 What has been known in some circles for weeks now, can today be confirmed – BMW will not participate in the 2019 New York Auto Show. The writing was on the wall for quite some time now, with the Bavarians leaving Detroit and Chicago earlier this year, same as other automakers.

“We can confirm that BMW of North America will not participate in the 2019 New York International Auto Show,” says Phil DiIanni, BMW of North America Corporate Communications Manager. “We are constantly reviewing our presence at trade shows and events while simultaneously also exploring alternative platforms on which to showcase the latest BMW products and innovations.”

Things are not getting better in Europe either. Luxury carmakers Volvo and Jaguar Land Rover are skipping the Geneva Auto Show in March, yet BMW, Audi and Mercedes-Benz will be present in the Swiss city.

Over the last year, many carmakers have started to focus on experiential and activation events where customers have a hands-on experience with the latest products. In the last few years, BMW of North America hosted a multi-city nationwide driving event called “Ultimate Driving Experience” (www.ude.bmwusa.com) which included autocross driving course, a BMW Teen Driving School course based on the program taught at the BMW Performance Centers in Spartanburg, SC, and Thermal, CA and a BMW M Car Control Clinic.

Are Auto Shows a thing of the past?

The 2019 UDE program has yet to be announced, but we’ve heard through unofficial sources that the scope and number of days will be expanded.

It remains to be seen what the auto show tour will look like in the future – the next major US event is in December in Los Angeles – but BMW will certainly be missed in “The City That Never Sleeps.”