Home » Despite Improvements, EV Charging is still a mess 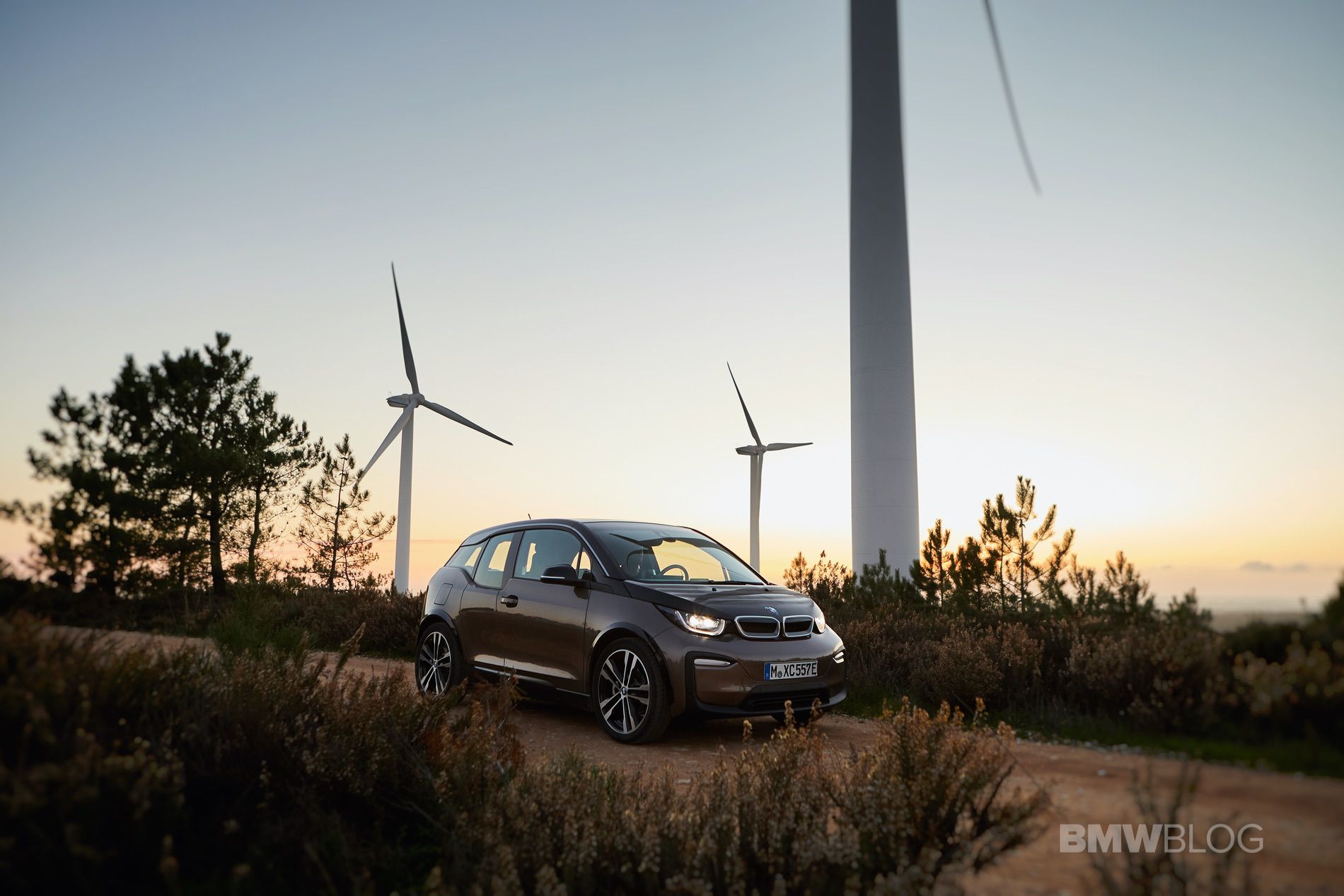 There’s still quite a bit of debate about the need for electric cars among many car enthusiasts. Fans of EVs argue that they’re not only the future but we have to push for them to be the present. While fans of traditional internal combustion cars argue that EVs just aren’t good enough and too far off. However, one thing we can all agree on is that, the future or not, there are just not enough places to charge.

According to BNEF (Bloomberg New Energy Finance), the global electric vehicle market has reached over 5-million cars, while there are only about 632,000 charging stations worldwide. That’s a huge disparity in the supply and demand for EV charging. The International Energy Agency claims that if the global market share for EVs hits 30-percent by 2030, the world will need between 14-30 million charging stations. So we still have a very long way to go.

In my home state of New Jersey, there are only five charging stations per 100,000 residents. That’s far too little to make EVs easy to buy and own.

But sparsity is only part of the problem. Another problem is charge time, as it can take hours to charge up most electric cars from flat to full. Most customers charge up at home but it can take hours there as well. If you charge it overnight, that’s not a problem but it is a problem in all other circumstances. Even the fastest of EV charging, using 800-volt tech, still takes at least 30 minutes, which is still very far off of just filling up a gasoline car.

Another large problem is standardization, or lack thereof. Certain plugs don’t work with certain cars and some require adapters. It’s complicated and confusing and brands like Tesla that don’t wanna share are making it worse.

So EV charging needs to improve. We need better standardization, we need more infrastructure development and we need faster charging times. Until those things happen, EVs can’t become as mainstream as traditional automobiles.