The marketing team in Munich is working over time now to get the newest M models from BMW out into the world. In typical Bavarian fashion, the BMW X3 M and X4 M got a couple of videos on Youtube almost as soon as they were launched. We looked at an ‘all you need to know’ style video just yesterday and now we’re taking a closer look at the driving dynamics of these two cars, as they will be main focus of anyone jumping behind the wheel.

After all, we’re dealing with M models here, even though they are SUVs. That said, they need to adhere to some strict requirements and those include providing a huge smile on your face whenever you press the gas pedal and then painting a surprised grimace on your face whenever you hit an apex. Nicki Shields is here once again to walk us through some of the details behind those mean-looking faces. 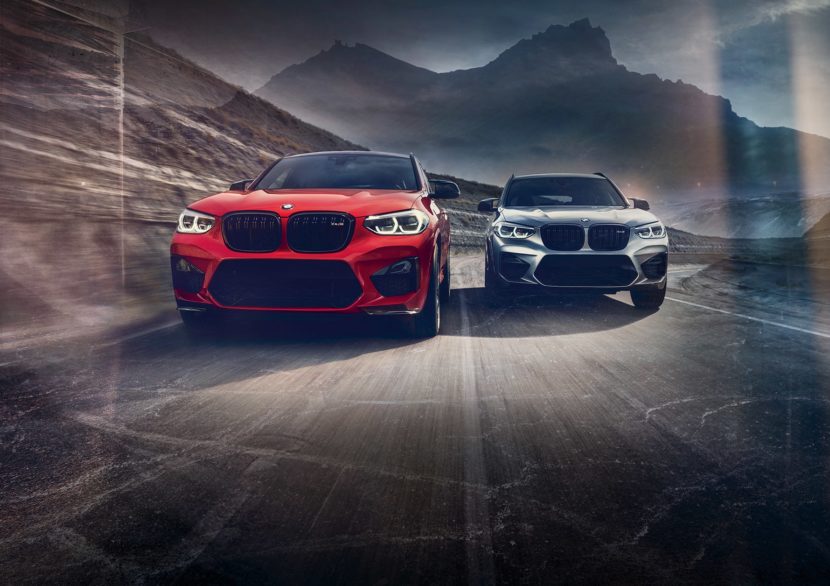 She’s joined by the BMW X3 M Competition and the BMW X4 M Competition models, the former in Donington Grey and the latter in Toronto Red. The video includes a very short revving sequence where you get a glimpse of what the new S58 engine sounds like, something of a big worry for some people out there. The S55 engine was deemed a disappointment by some just because it didn’t sound as they expected it to, so we’re hoping the S58 doesn’t make the same mistake.

On the driving dynamics side of things, not a lot is actually being said here. We know the cars come with an 8-speed automatic transmission, can do 0-62 mph in 4.1 seconds and they have adaptive suspension settings, to allow you to enjoy your ride the way you like it. Then there’s the M xDrive system which is the same as on the M5 but without the RWD mode. Nevertheless, the Active M diff on the rear axle does wonders, according to Nicki, and you get to have plenty of fun.

We’ll definitely put that to the test once we get our hands on it!