Erik Johansson Is the Newest BMW Motorsport Junior for 2019

Home » Erik Johansson Is the Newest BMW Motorsport Junior for 2019 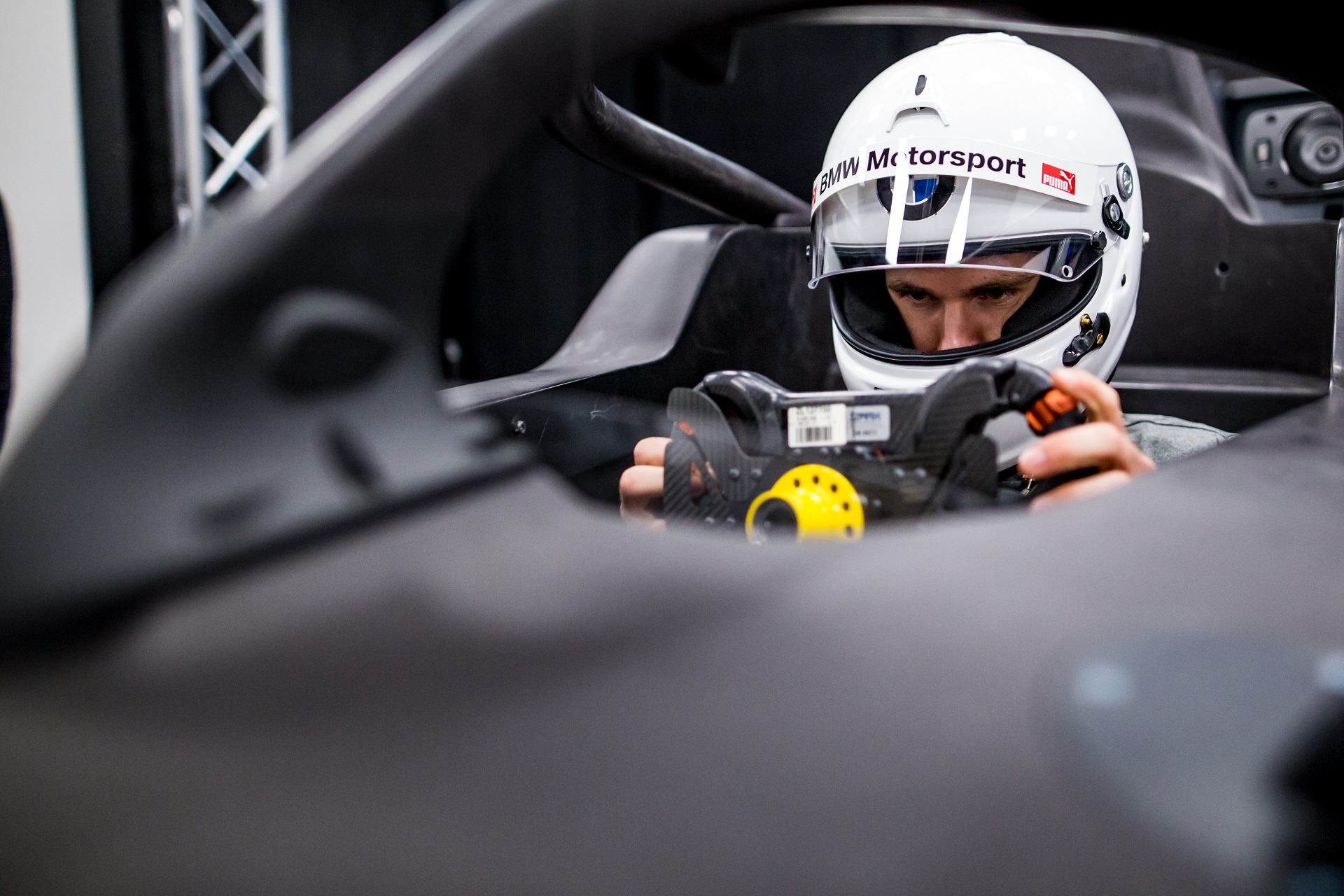 This week BMW Motorsport held tryouts for the Motorsport Junior program looking for the next big talent to join the team. After an intensive three-day selection procedure one name rose above all others: Erik Johansson. The Swede has been accepted in the 2019 BMW Motorsport Junior Program and will have the honor and privilege to drive a BMW M6 GT3 in the Italian GT Championship next season as part of the BMW Team Italia.

Starting Monday, a total of 16 candidates were put through various tests for three days to see who can rise above the rest, for a chance at the coveted place in the program. The 16 went through a comprehensive program of physical, mental and communication tests. The top four participants then went through to the simulator shoot-out and Erik finished top of the class, the 22-year old being welcome into the folds by BMW Motorsport Director, Jens Marquardt. 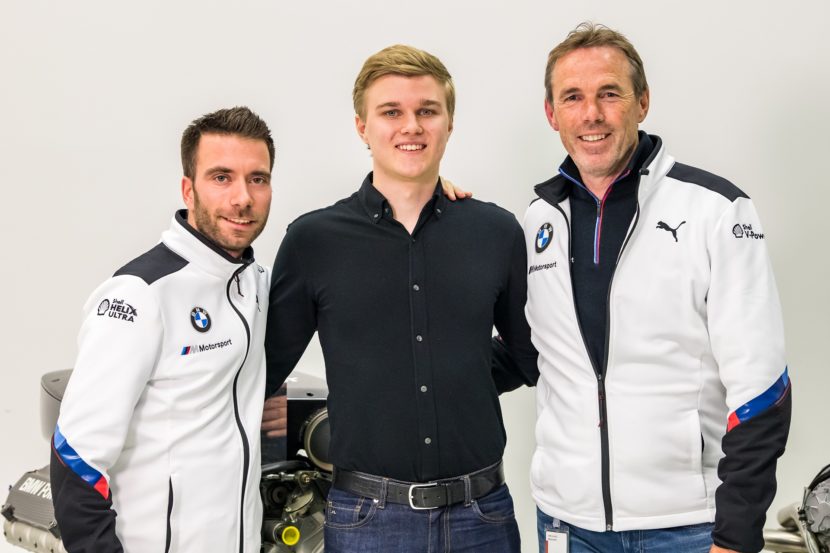 “Congratulations, Erik Johansson,” said Marquardt. “He follows in the footsteps of our current works driver and former Junior, Joel Eriksson, as the second Swede to be accepted onto the BMW Motorsport Junior Programme. Erik came through our reshaped selection procedure against the other impressive candidates. I am particularly pleased that we managed to successfully stage a shoot-out like that in our race simulator. I would now like to welcome Erik to the BMW Motorsport family and look forward to seeing him on the track in the BMW M6 GT3 soon.”

Johansson won titles in single-seater racing series and made his first appearance on the Nürburgring-Nordschleife as a BMW Customer Racing driver in a Securtal Sorg Rennsport BMW M235i Racing. It was there last year that he attracted attention with a number of impressive performances in a GT3 car. “This is an incredible opportunity for me. At the moment, I really don’t know what to say,” said the Swede. “I am really looking forward to driving the BMW M6 GT3 in the coming months, getting to know the other BMW works drivers, and being a part of the BMW Motorsport family.”