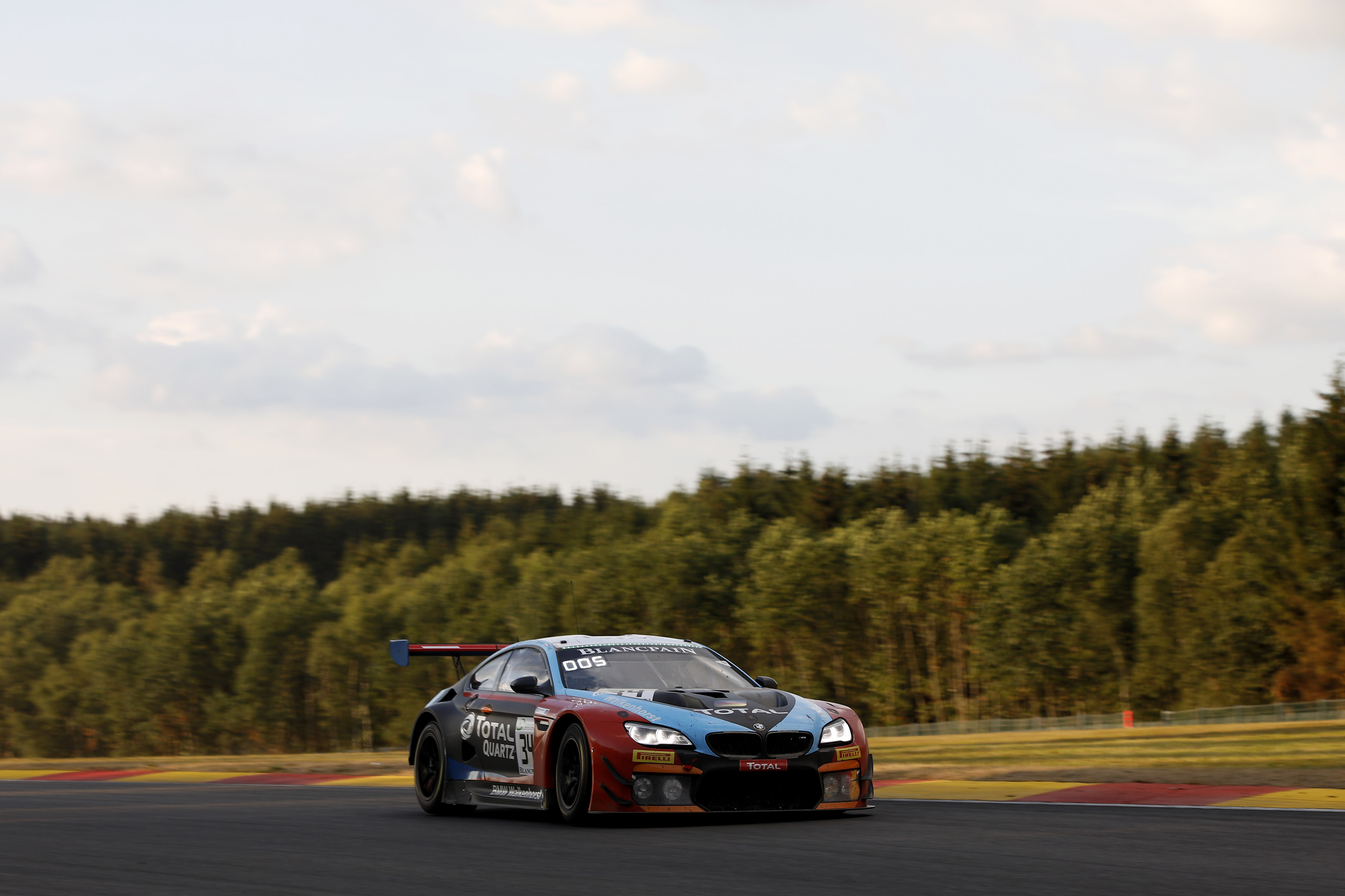 While everyone’s paying attention to the new kid on the block, the BMW M8 GTE, and the competitions it’s going to race in next year, the BMW M6 GT3 continues to be supported by BMW M Motorsport in a variety of races. The 2019 Intercontinental GT Challenge will have two M6 GT3 models lining up at its maiden race’s starting grid next February as BMW Team Schnitzer and Walkenhort Motorsport will be bringing out a car each.

Scheduled to kick off on February 3rd at the Bathurst race track in Austria, the teams are already preparing for the event, with plenty of momentum behind them. Three BMW drivers will be taking a seat in the cockpit of each car, with plenty of experience behind them. Augusto Farfus will be racing the #42 BMW M6 GT3 in the Intercontinental GT Challenge alongside Martin Tomczyk and Chaz Mostert from Austria. 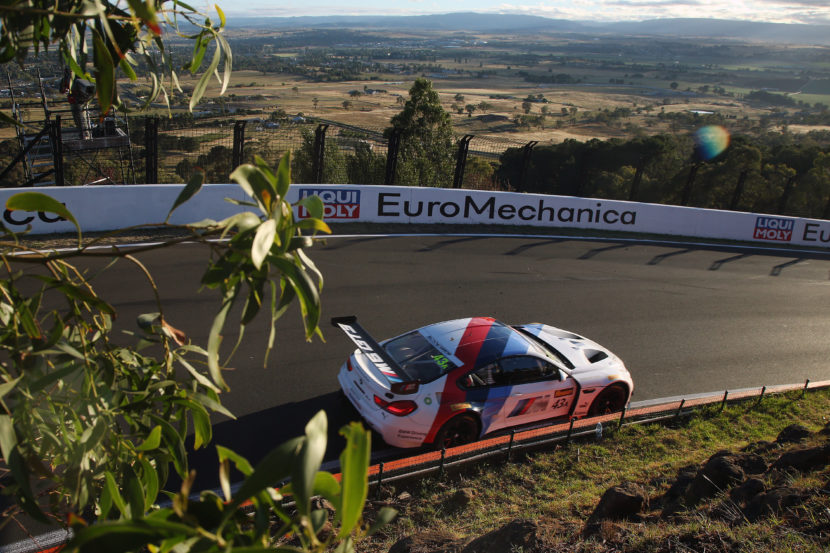 “Bathurst is one of the best circuits in the world,” said Farfus. “Last year, we had a good weekend there overall but were unable to top it off with a good result. However, we still learned a lot in 2018. So, I think we are well set for the race in February. We have certainly set ourselves some ambitious targets.” Last year, BMW Team Schnitzer secured pole position at Bathurst, but the BMW M6 GT3 then had to retire early from the race.

The Walkenhorst team will be made up of Christian Krognes from Norway and BMW works drivers Nick Catsburg and Mikkel Jensen, who is getting promoted from the BMW Motorsport Junior Programme. “Bathurst has long been on my to-do list – and now I will be competing there for the very first time. I am really looking forward to it. I am familiar with the circuit from the simulator and I have watched all the races from recent years. Christian Krognes and Mikkel Jensen are great drivers and Walkenhorst Motorsport has just had a sensational year. Now we are preparing intensively for this great event,” said Catsburg.