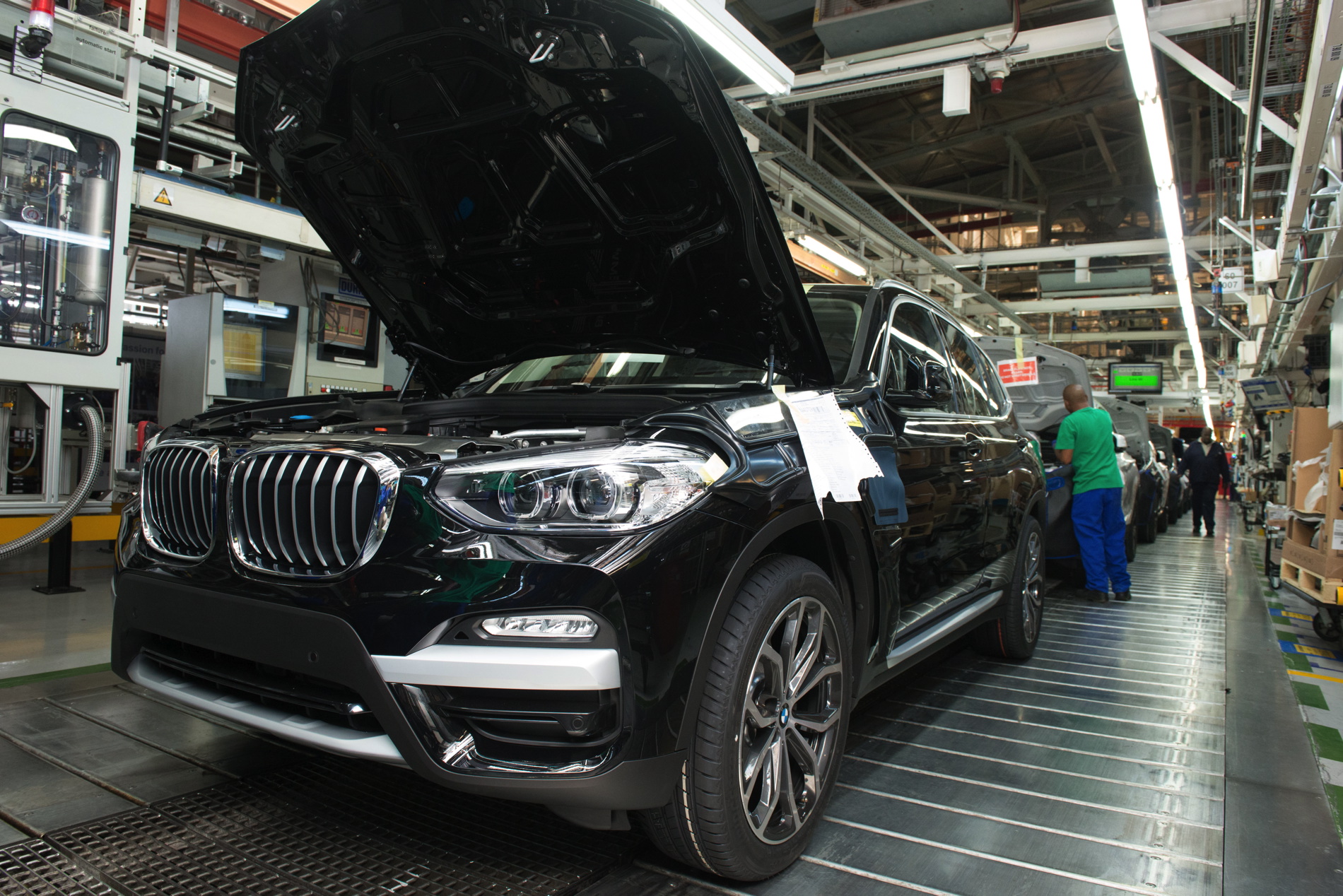 University of Louisville basketball fan Wayne Hanlin’s half-court buzzer beater was almost for nothing. The halftime contest, sponsored by BMW of Louisville, selected one fan to make a layup, free throw, 3-pointer and half-court shot, all in 30 seconds. Hanlin did the first 3 and right before he released the half-court heave, the buzzer sounded.

The exercise he performed was quite impressive for an amateur basketball fan, so everyone felt that he still deserved the prize. 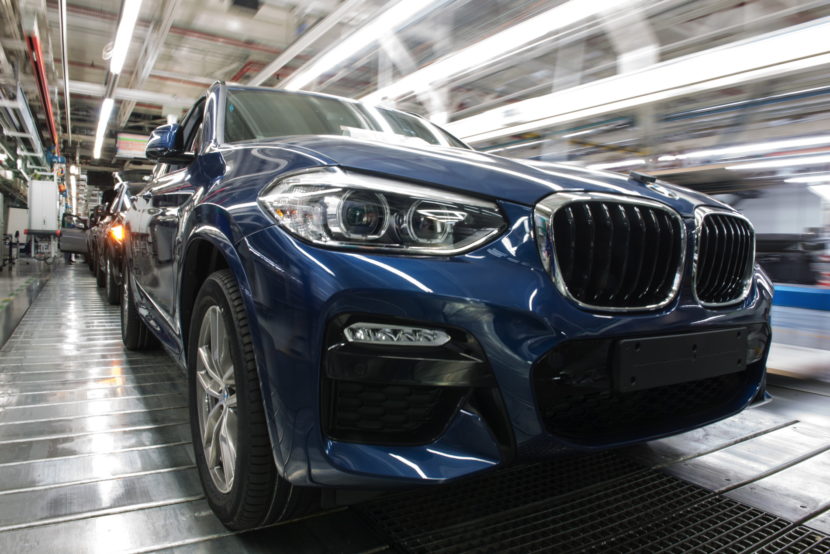 The public reacted quickly on social media supporting the fan despite his shot being a second behind the clock and therefore, breaking the official rules.

What could have been the source of disappointment not just for Hanlin and UofL fans across the state, turned out to be a great moment as BMW of Louisville honored the spirit of the win and gifted the new BMW to Hanlin.

The video doesn’t say which BMW X3 model he received, but even the base X3 xDrive30i starts at $41,000, which is not a bad gift for an afternoon of basketball.