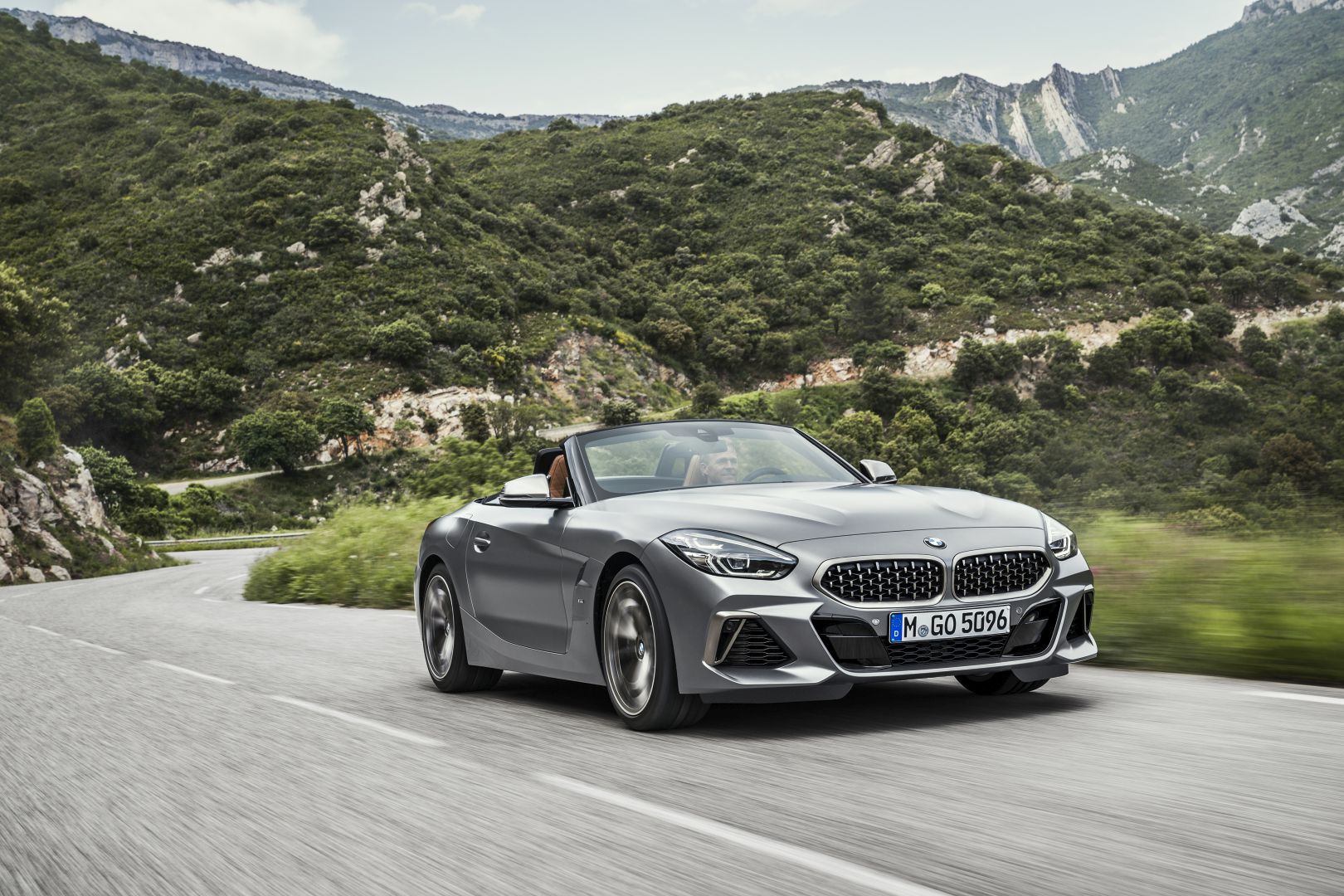 I must admit, I’ve been waiting for this day for a while now. While there are a lot of BMW enthusiasts that feel the new Z4 is odd looking or disappointing, I’m very excited about it. I think it looks great, has great potential and is probably the second best ‘Z’ BMW, behind only the E85/E86 Z4. So now that the online configurator for the new BMW Z4 is live on the BMWUSA site, I’m going to spend too much time on it building a car I can’t afford.

Unfortunately, the only model that can be built on this configurator is the BMW Z4 sDrive30i, as it lacks the M40i variant. Still, the Z4 sDrive30i is bound to be a great car, one that looks good and will be ufn to drive. It just won’t be as stonking fast. 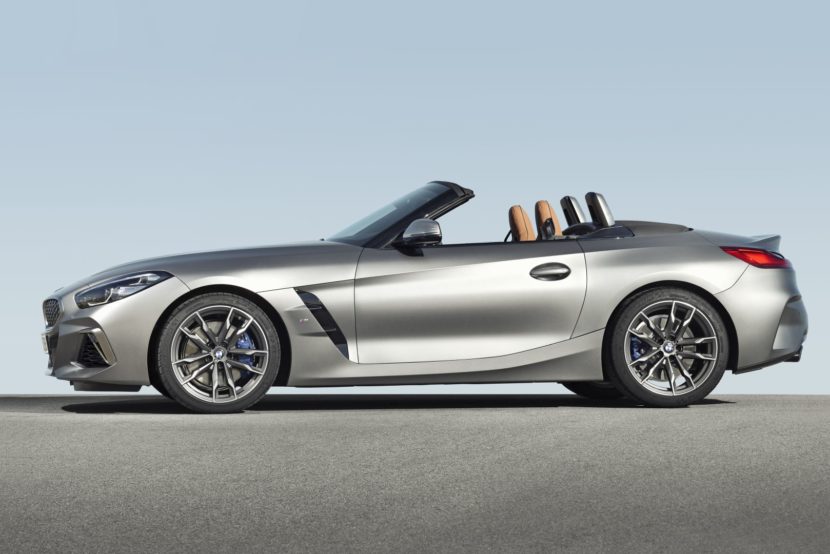 Unfortunately again, the Z4 isn’t cheap. For just the four-cylinder-powered Z4 sDrive30i, you’re looking at a starting price of $49,700. That’s not cheap for a four-cylinder, two-seat sports car. However, it’s still cheaper than its main competitor, the Porsche 718 Boxster. In fact, the base-model, four-cylinder Boxster starts life at $59,000 and that’s with a manual gearbox. Get the dual-clutch, to match the Z4’s auto, and you add another $3,200. The Porsche is faster and more powerful, though. 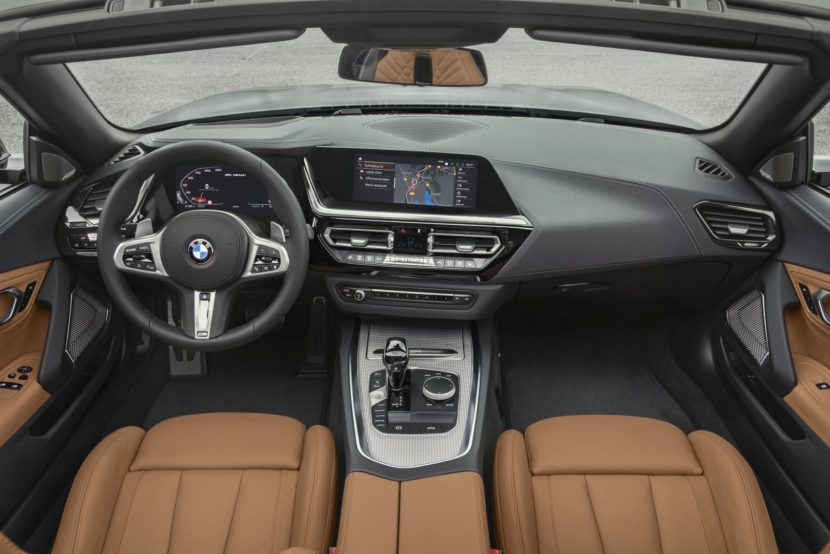 I also don’t think it’s worth upgraded to the M Sport line, which adds a few thousand dollars onto the price. It doesn’t add much in the way of sportiness and it limits the exterior/interior color options. Stick with the regular Sports Line Z4 and just add the Track Handling package for $2,450, which brings the limited-slip rear diff and M Sport brakes.

It might be a bit pricey, this new BMW Z4, especially for a four-cylinder, but it comes with a lot of interior luxuries and technology while also being more than quick enough for most customers. Also, it undercuts its main competitor in price while also not sacrificing too much in terms of performance. So now that the configurator is here, have at it.