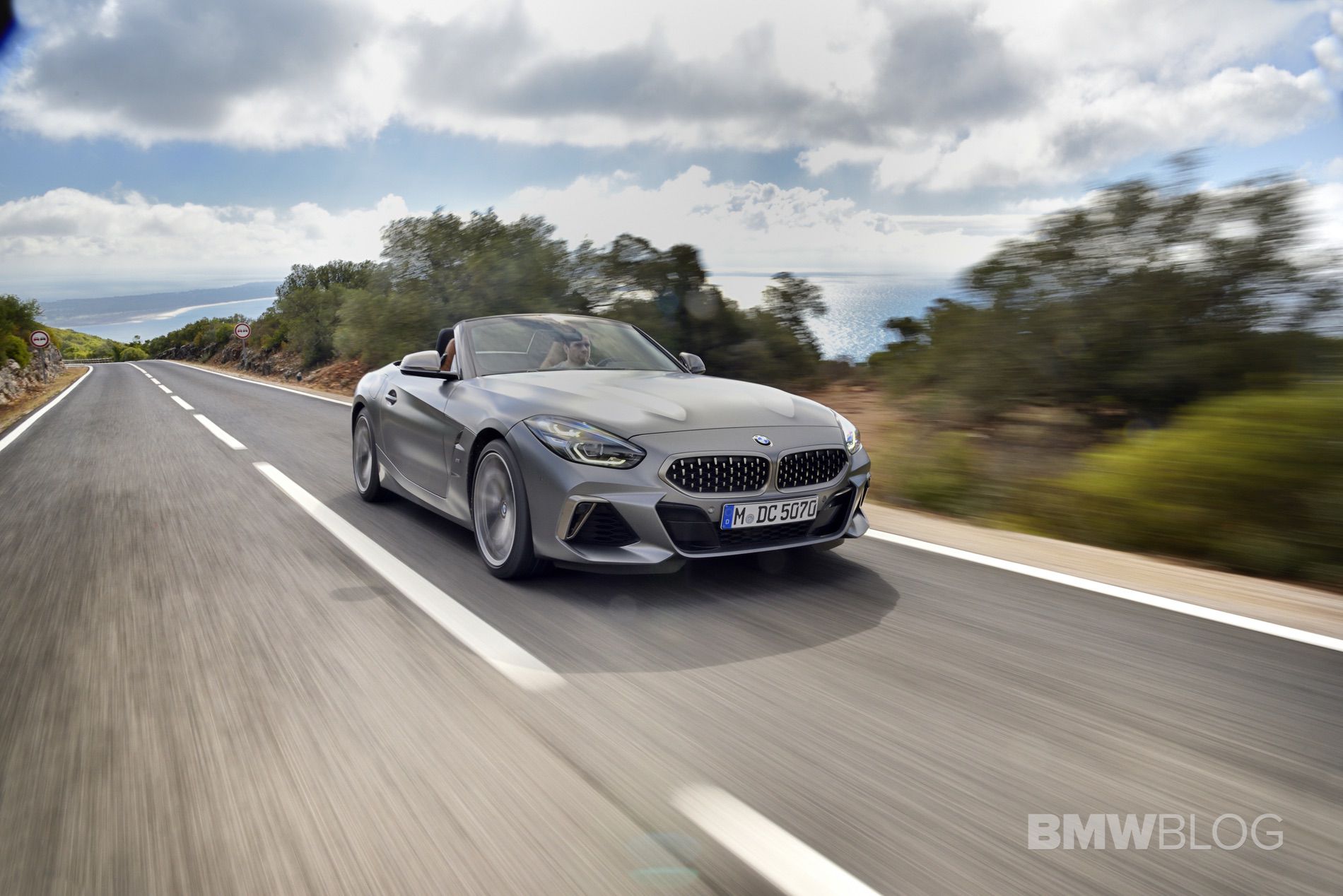 When news first broke of the BMW Z4 M40i, it wasn’t really thought to be a competitor to the Porsche 718 twins (Boxster and Cayman). Those two Stuttgart sports cars are mid-engine scalpels and BMW’s Z4 M40i was shaping up to be a straight-line cruiser, thanks to its front-mounted inline-six and drop-top roof. However, once journalists started to drive the new Z4, it proved that it’s no bruiser. It can dance with the best of them. So how does it stack up to the benchmark of the segment, the aforementioned Porsche? Car Mag recently found out.

Car Mag was on the launch of the BMW Z4 M40i in Portugal, just like we were. The only difference is that they brought a Porsche 718 Cayman along with them. Which says a lot about how confident BMW was about its newest convertible sports car, as the Bavarians allowed Car Mag to bring the Porsche to the test and do back-to-back comparisons. That confidence from BMW had a lot to do with the fact that Z4 engineers benchmarked the 718 from the beginning.

“When the board gave the project the green light they told us to make it a co-operative venture (with Toyota) and to make it a good one; a proper sports car,” Project Leader Michael Wimbeck told Car Mag. “We had a 718 for benchmarking early on. I showed it to the board members, had them compare it to our car, and pointed out that, while it was inferior for noise and comfort, that this also gives it character.”

So can the BMW Z4 M40i keep up with the Porsche 718 Cayman, the car that’s so often considered head-and-shoulders above its competition? The answer is a very surprising “yes”.

Considering that this is a regular Cayman and not a Cayman S, the obvious difference between the two is power. The BMW Z4 M40i makes 335 hp and 369 lb-ft of torque (in Europe, North American cars get 382 hp), which is a lot more than the Porsche’s 295 hp and 280 lb-ft from its 2.0 liter turbocharged flat-four. Though, the Z4 is quite a bit heavier. It’s faster, the Bimmer, but not by too much. 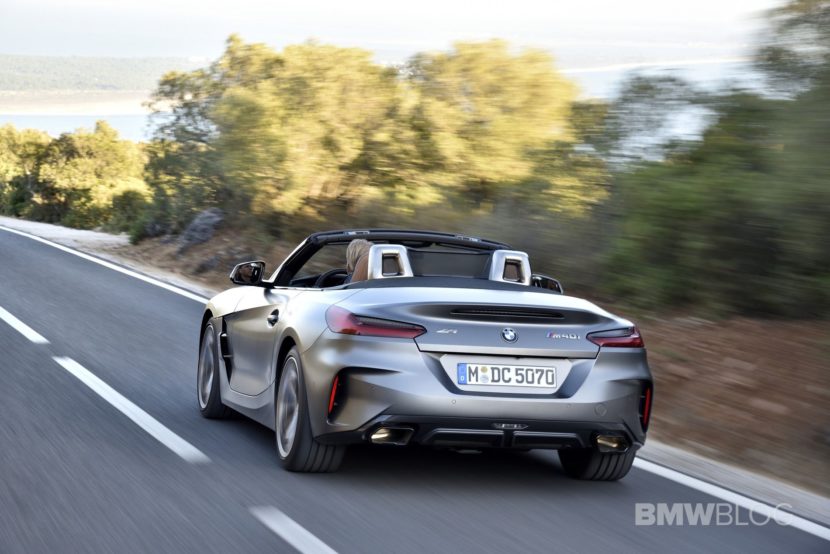 Still, that engine makes it more charismatic and exciting, with more low-down torque and a much better noise. It also has steering, handling and dynamics that can genuinely rival the Porsche 90-percent of the time. Sure, at the absolute limit, the Cayman is sharper, more agile and more engaging. But the Z4 is right there with it in almost all situations, including some very fast driving through very twisty roads.

Read the full story to really get a good idea of just how good the BMW Z4 M40i is and how close it is to the long-considered benchmark.