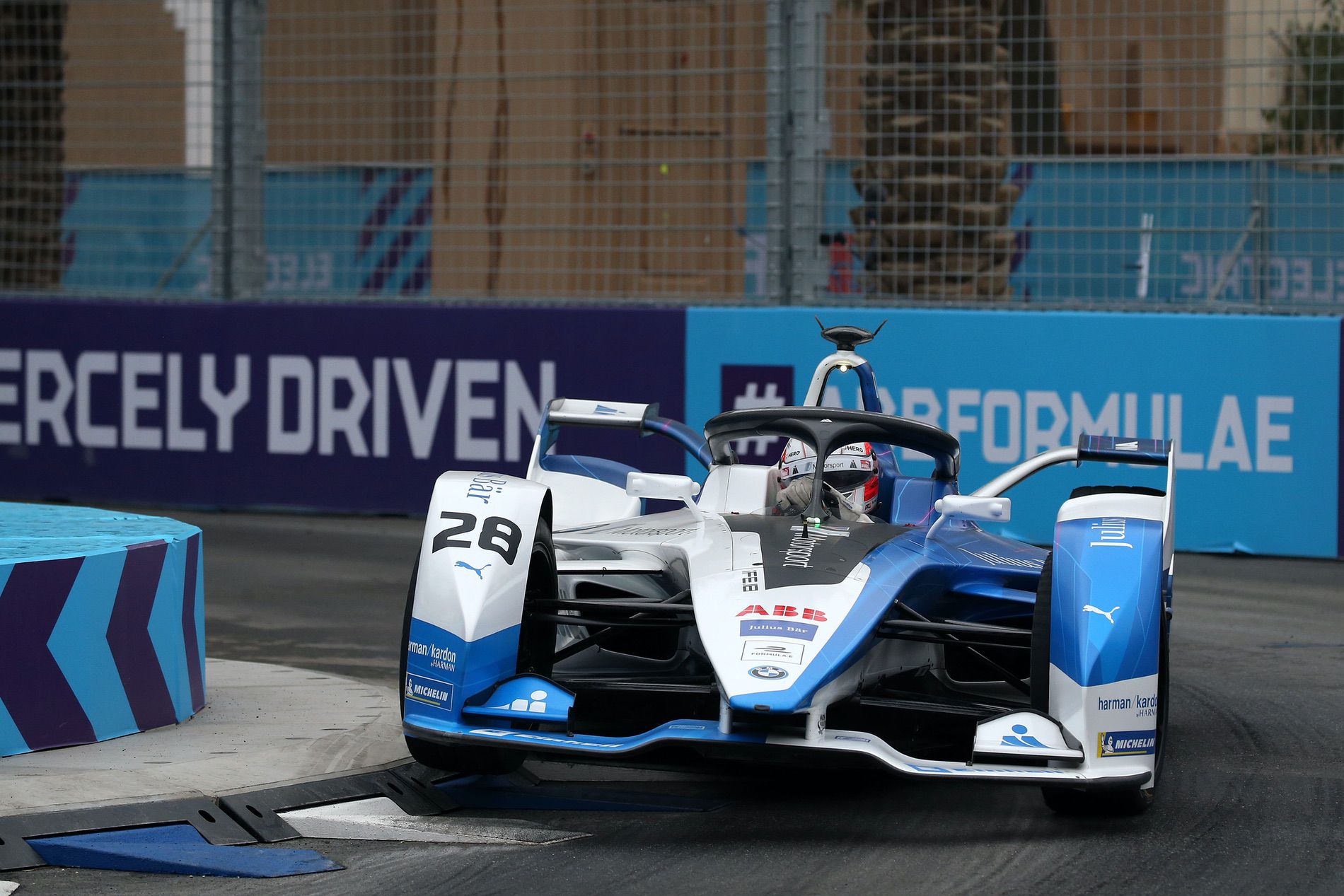 But BMW i Motorsport is not resting on their laurels. BMW Motorsport boss Jens Marquardt told Autosport he expects more to come from Audi, which also started the 2017/18 campaign slowly with a number of technical issues, before putting together an incredible comeback in the second half of the season and stole the team’s title away from Techeetah at the final race by two points. 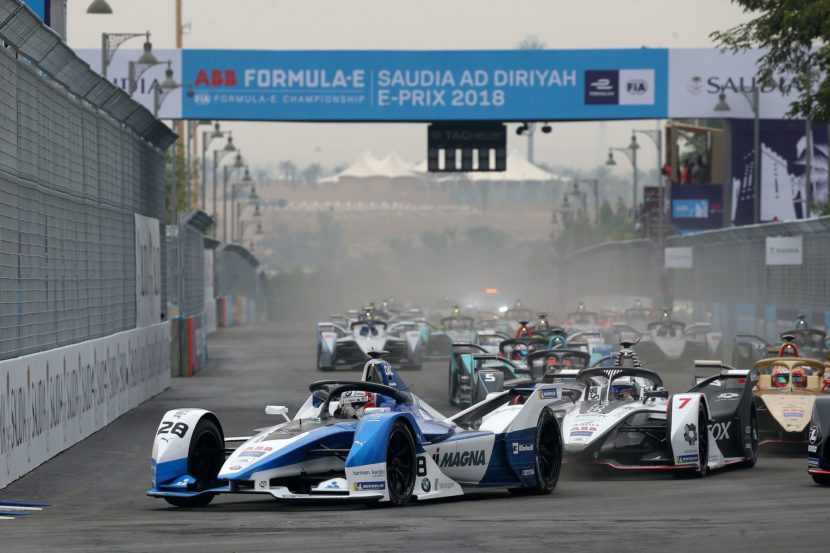 “It really feels good to have the first win in our books, nobody will take that away from us,” said Marquardt, who last month suggested Audi and Techeetah would “set the tone” this season.

“But I definitely have all the players on my sheet and we’ve seen with Techeetah, they’ve been really strong and close, so have others like Mahindra.

“I’m sure that Abt and Audi will be there again. Don’t count them off.

“You’ve seen it last year, they started not so good and ended the season being team champions so we’ll see.”

“We managed to climb good steps to ninth, a couple of points, better than last season already,” said di Grassi.

“But it didn’t start the way we would like it to have started, especially in qualifying because of the disqualification.

“Otherwise the car was not perfect.

“We have a lot of work to do, we have to find some pace, especially in low grip conditions, rain and the beginning of the race, but I’m confident that we can fight.”

The next race will take place on January 12th in Marrakesh, Morocco, on the Circuit International Automobile Moulay El Hassan.