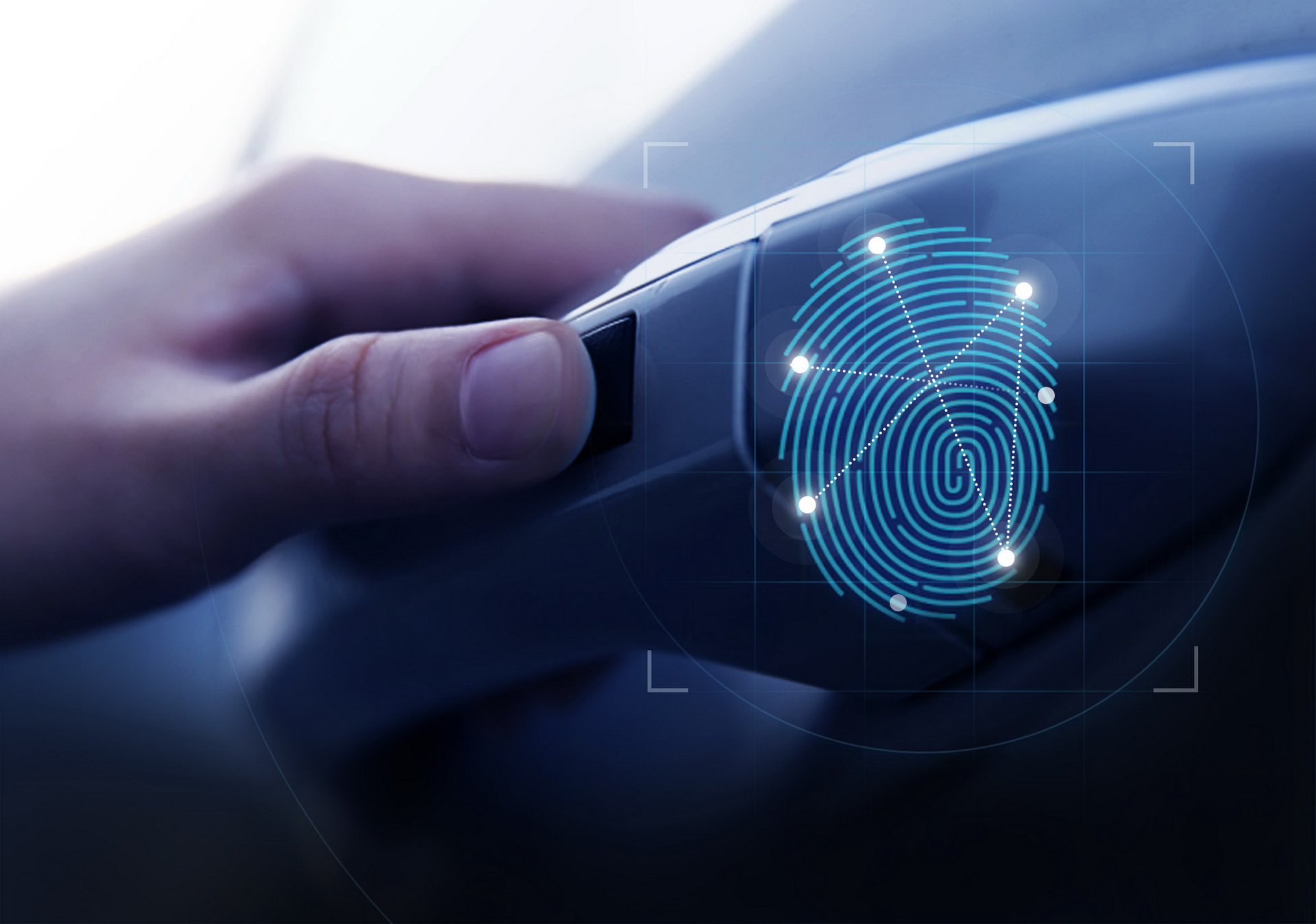 When it comes to cutting-edge ideas and technologies, Hyundai isn’t typically the first automaker that comes to mind. Nothing against Hyundai, especially now with it producing some excellent cars, but new tech is usually something adopted by premium brands first. However, Hyundai is going to be the first production automaker to use a biometric fingerprint sensor in both its exterior door handles and interior ignition. Not BMW, not Tesla, Not Audi. Hyundai.

Essentially, there will be a little fingerprint sensor in the door handle and you just touch it to unlock the car. It reads your fingerprint to see if it corresponds with any of the pre-programmed fingers and, if it finds a match, unlocks the car. Then, there’s another sensor on the starter button that will allow the driver to start the car with their fingerprint. Now, I’m not sure why you’d need the latter unless you’re trying to deny access to other drivers, even if they have the keyfob, or if you’ll be able to start the car and go without the keyfob entirely. Though it would be fun to toy with my wife and deny her fingerprint access to start the car. My couch is comfortable enough for that prank to be worth it. 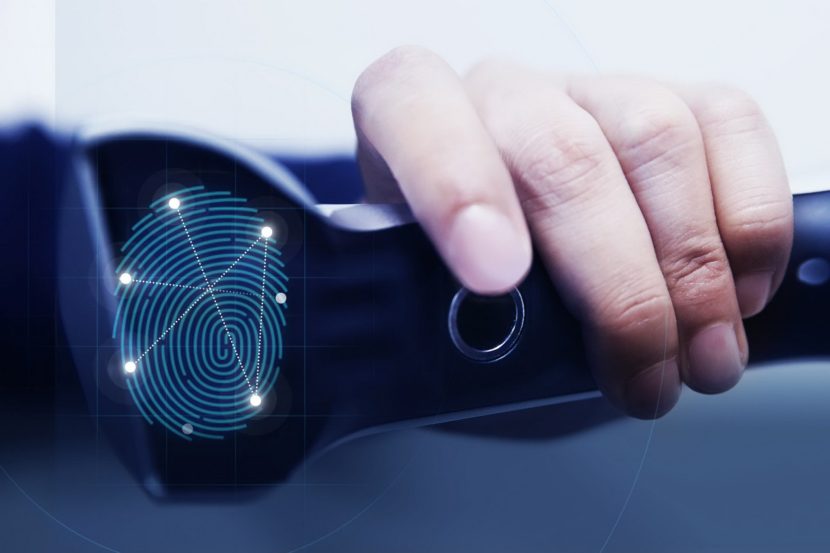 Either way, it’s actually a genius idea and I’m wondering why it hasn’t already happened in automobiles. Rather than use NFC (Near Field Communication) and use your smartphone (BMW) or a stupid key card (Tesla), fingerprint recognition seems so much better. It’s a lot harder to lose your fingerprint and if you do, you have much bigger problems than just switching back to using your keyfob to unlock your car.

Another great feature is that all of your personal settings will be matched to your fingerprint. So everything from your seating position, to the position of your mirrors, to your driver profile, will be matched to your digits. So let’s say your significant other drives the car, once they get in and start it the car will automatically set itself up for them. When you do it, it will set itself up for you. This seems a lot simpler and more intuitive than BMW’s current system of storing driver’s settings to the cloud and tying them to the key.

Hyundai also claims to have remedied the issue of someone using fake fingerprints. Apparently, the sensor is capable of recognizing the electricity levels in different parts of the fingerprint. According to Hyundai, the chances of a fake working are 1 in 50,000, which Hyundai claims is five times more secure than the conventional keyfob. Which has to be relatively accurate, especially with these new cloud-based connected services. 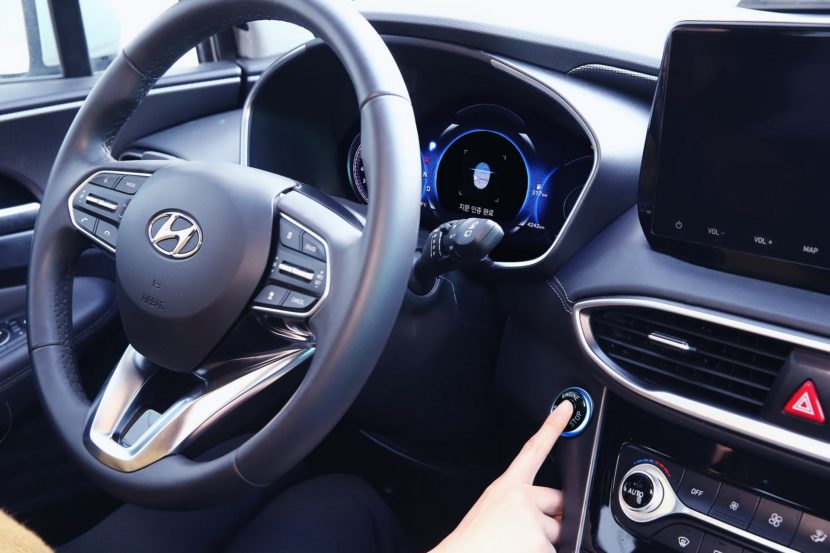 What’s not surprising is who’s behind Hyundai at the moment, the man spearheading the brand into these new, uncharted waters. “In the future, Hyundai Motor plans to further expand the application of the technology to allow the adjustment of temperature, steering wheel position, and many other features which will be tailored to driver’s preferences” said Albert Biermann, former BMW M CEO an current head of R&D for Hyundai. “This will ultimately offer quality driving experience to each and every Hyundai customer.”

It’s said that Hyundai will be launching this on the new Sante Fe in China first and then will gradually trickle it into other markets. But since this is a copy-cat industry, we can see other brands like BMW, Audi and Mercedes-Benz quickly stealing this idea from Hyundai. Did you ever think you’d read that sentence; the Germans stealing tech ideas from Hyundai?