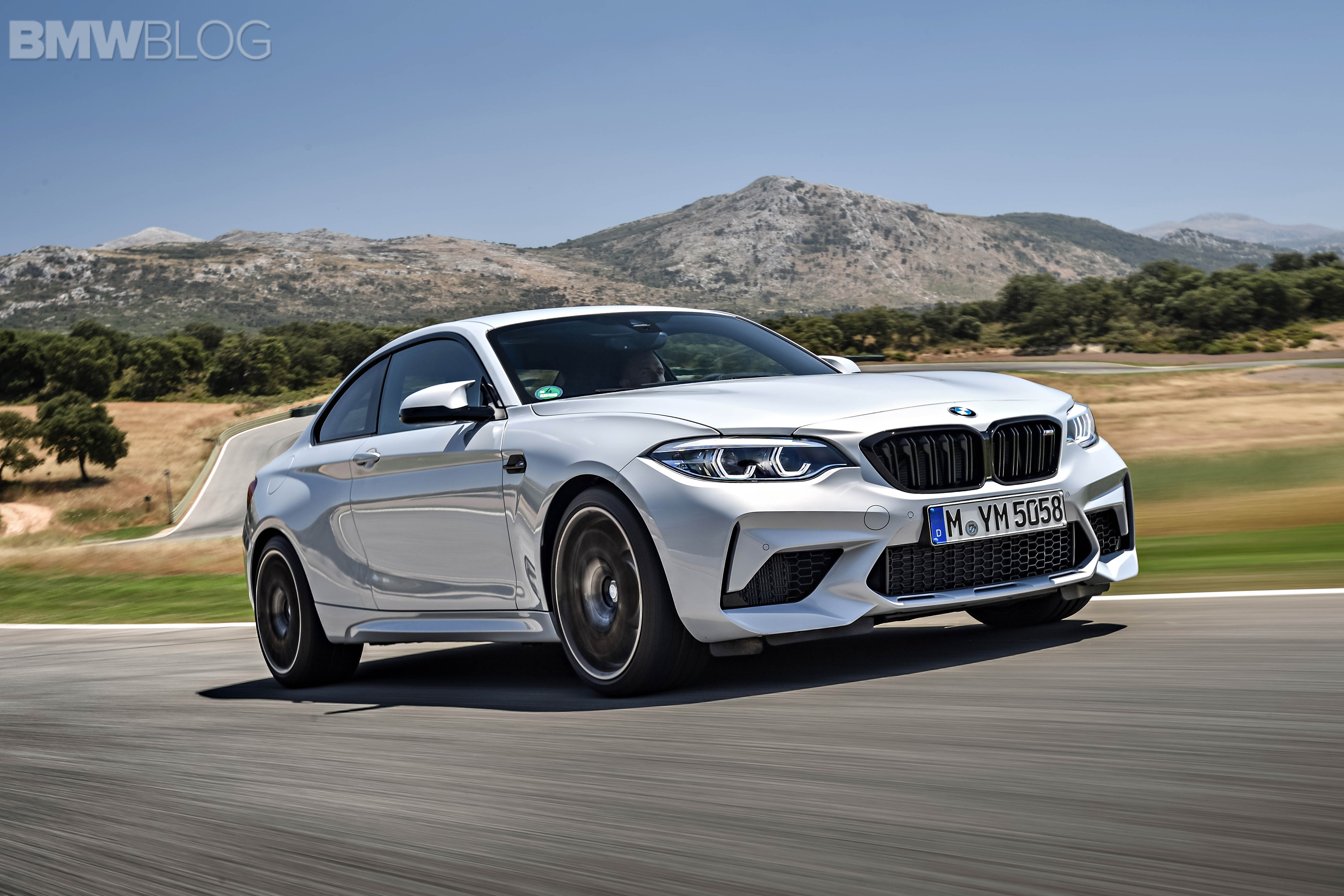 At the moment, the BMW M2 Competition is the media sports car darling. It’s the small, punchy, everyday sports car that everyone seems to love. However, a couple of years ago, that car was the Porsche Cayman GT4. The GT4 is no longer in production but during its run it was considered the best driving small sports car on the market, especially at the price. So what happens if the current and previous sports car champions go head-to-head? That’s what Piston Heads intended to find out.

The two cars are very interesting to put together. While they’re both very similar in some ways; both having six-cylinder engines, six-speed manuals and rear-wheel drive; they’re both very different in other ways; the M2 being front-engine and the GT4 mid-engine, one being turbocharged and the other free-breathing and one having four seats and the other two seats, respectively. Also, the M2 Competition can be purchased brand-new right now but the GT4 has to be bought used. Despite that, the little Porsche is still worth a lot more than the Bimmer. 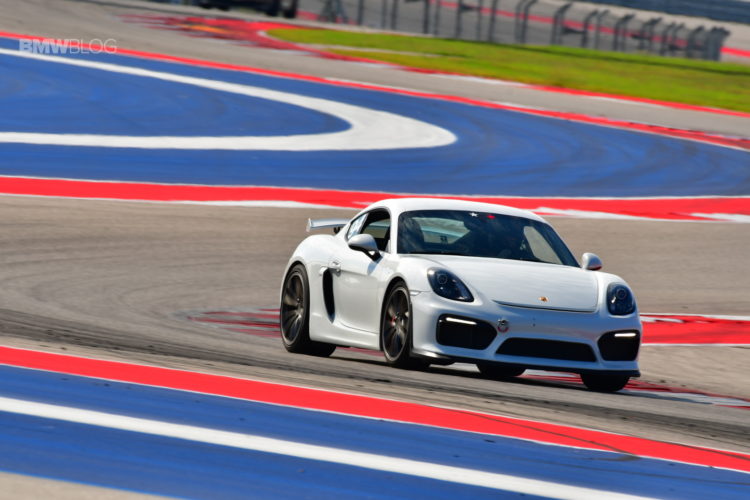 Without considering their differences in price/value/practicality, which is the better driver’s car? The Porsche Cayman GT4 and it’s not that close. According to PH, the GT4 is just a class above the M2 Competition. Though, that’s not an indictment of the BMW so much as it is praise for the Porsche. The Cayman GT4 is one of the finest driving instruments of our time. It’s the sort of thing that comes around once every few decades and rewrites the book.

PH is also incredibly laudatory of the BMW M2 Competition, saying “the BMW couldn’t really lose here, and it emerges with the clear moral triumph of being perhaps the most amusing and mischievous way to spend £50k on an everyday new car.” That’s because even if the GT4 was better, the deck was already stacked against the M2. The GT4 is based on a bespoke mid-engine sports car chassis that was then fettled with by the same people who develop the 911 GT3 RS. The M2 Competition is based off of the same chassis as the BMW 220d. So the fact that it can keep up with the GT-level Porsche gives it a moral victory.