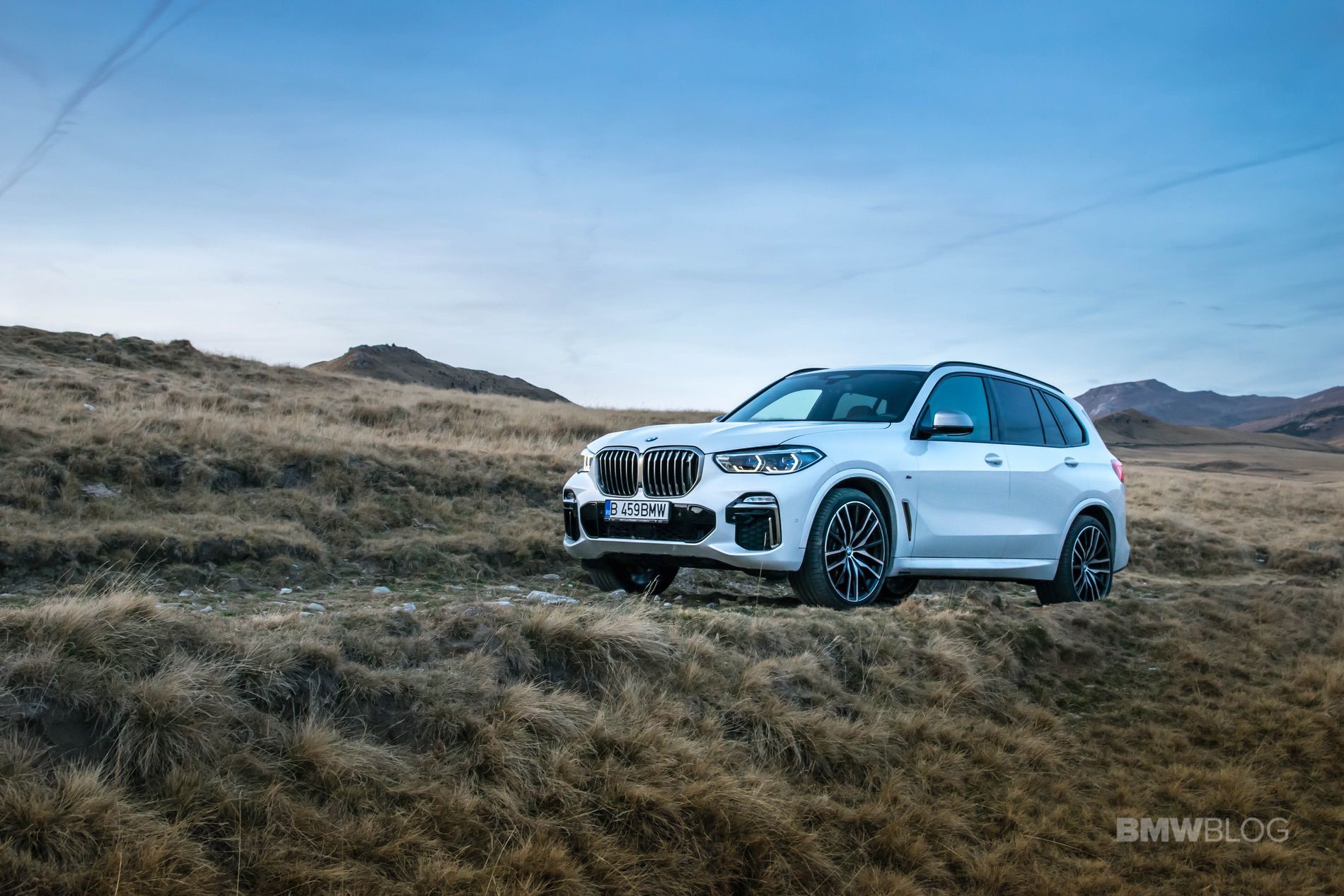 BMW certainly didn’t invent the premium mid-size SUV segment. Land Rover, Lexus and Mercedes-Benz all had premium SUVs in this segment before BMW. However, BMW sort of took to it the level it’s at today. BMW’s first-generation X5 proved that the premium SUV could be practical and capable without sacrificing driving dynamics. Since then, BMW has been one of the better makers of SUVs. Now, though, Car and Driver is claiming that the new BMW X5 is the brand’s most accomplished SUV to date.

This new G05-gen BMW X5 is the fourth-generation of X5 and it’s probably the best. The first one was an excellent blend of luxury, comfort, capability and handling. It was never a sports car but it was more engaging to drive than any other SUV of its time. After that, the rest of the market started to catch up and the X5 lost a bit of its handling edge. Now, other SUVs are so good to drive that BMW really needed to step it up for the G05 generation. And it seems that it has. 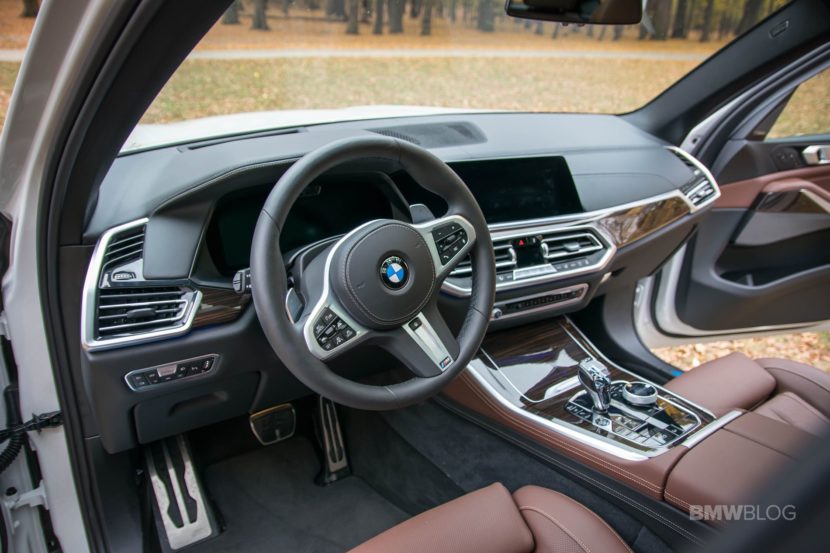 According to this new review from Car and Driver, the BMW X5 is said to be a genuinely enjoyable car to drive, while also being luxurious and practical. It’s obviously no 3 Series to drive but it’s far better than one might expect and it’s certainly an upgrade over the previous car. Its steering is good, its body control is excellent for such a heavy car and its four-wheel steering makes it more agile than a car of its size should be.

It also has one of the nicer BMW interiors to date. While it’s largely familiar among new BMWs, it’s different enough from what we’re used to from the brand that it feels special.

All of that combines to make an SUV that is probably the best, most well-rounded and enjoyable SUV BMW has ever made.