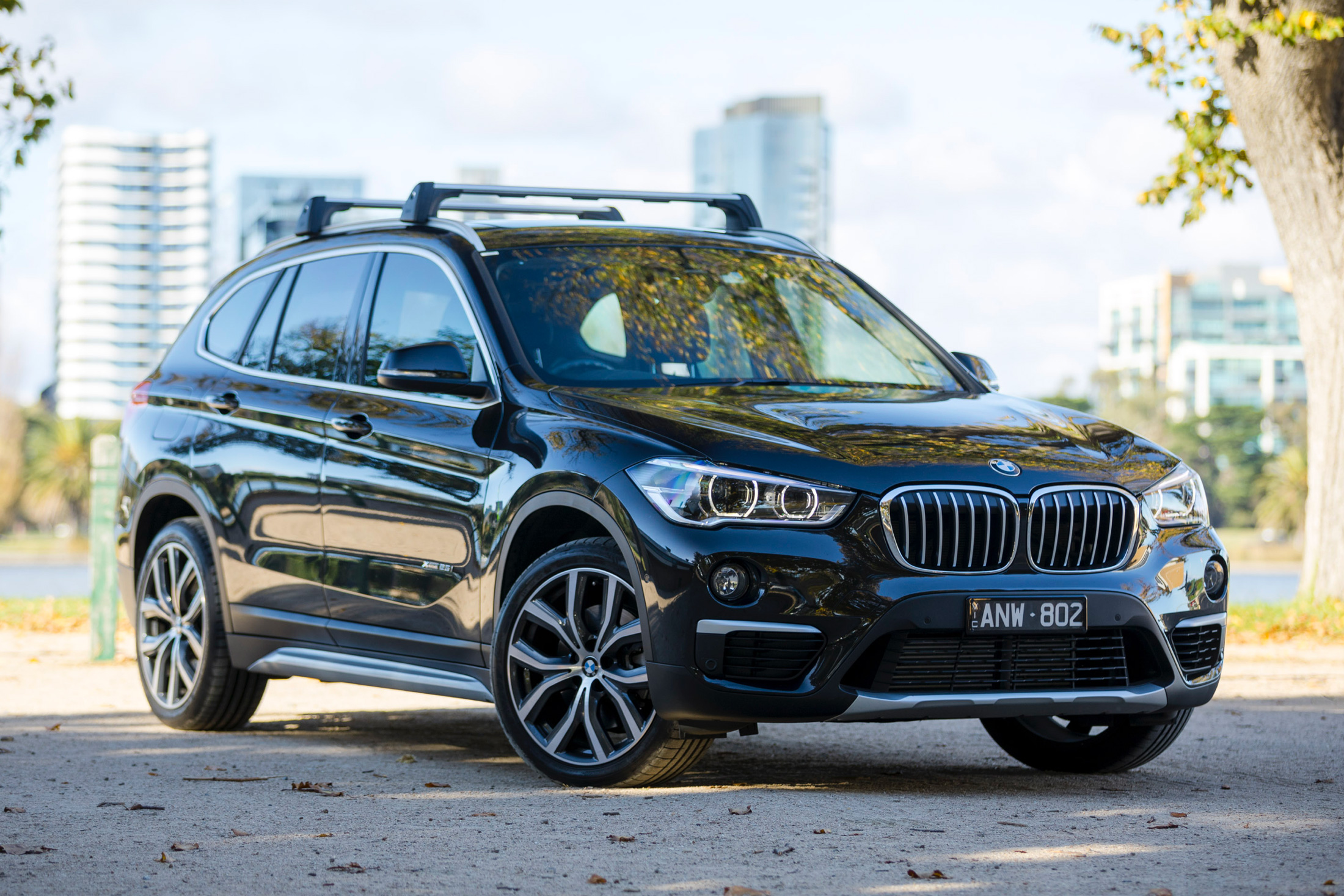 With most of BMW’s SUV lineup having been given either a new model or a refresh, the BMW X1 is overdue. While it’s still a handsome car, it’s not as fresh looking as the new BMW X3 nor as stylish as the BMW X2. So it needs something to keep customers coming back to it. It was, after all, a pretty good sales success when if first launched. Seen here in these new spy photos, we get to see just how much of a refresh BMW thinks the X1 needs. (We don’t own the spy photos but see them here)

It seems as if BMW didn’t feel the need to drastically update the X1. Despite wearing some camouflage on its face and rump, this LCI (Life Cycle Impulse, which means a refresh in BMW speak) BMW X1 doesn’t look much different than the one you currently see scouring shopping mall parking lots.

This M Sport model seems to have some bigger front air intakes and some new headlights. The headlight shape is a bit cleaner than before, without the weird notch at the bottom from the current car, and the actual design of the halo lights inside the housing looks a bit different as well. The Kidney Grilles are a bit different also, with fatter slats and what seem to be active shutters. Still, it will be difficult to tell the two apart on the road, as the differences are minimal.

Out back, this LCI BMW X1 looks even less different than the current car, with taillights and rear bumper that both look eerily similar to the ones we can see on the road today.

Thankfully, there seem to be some important changes on the inside. For instance, the new BMW X1 seems to get the same digital dials as the X2 and it also seems to get BMW’s latest iDrive screen. The screen on the dash of this X1 looks massive and significantly bigger than the one on the current car. Suggesting that the LCI BMW X1 gets the brand’s latest iDrive system, seen on the new BMW 8 Series, X5, Z4 and 3 Series.

Aside from those details, the LCI BMW X1 will look largely the same as the current one. That’s not such a bad thing, as the current car is still handsome and sells well. Now, though, it will get a few small, but meaningful, updates.