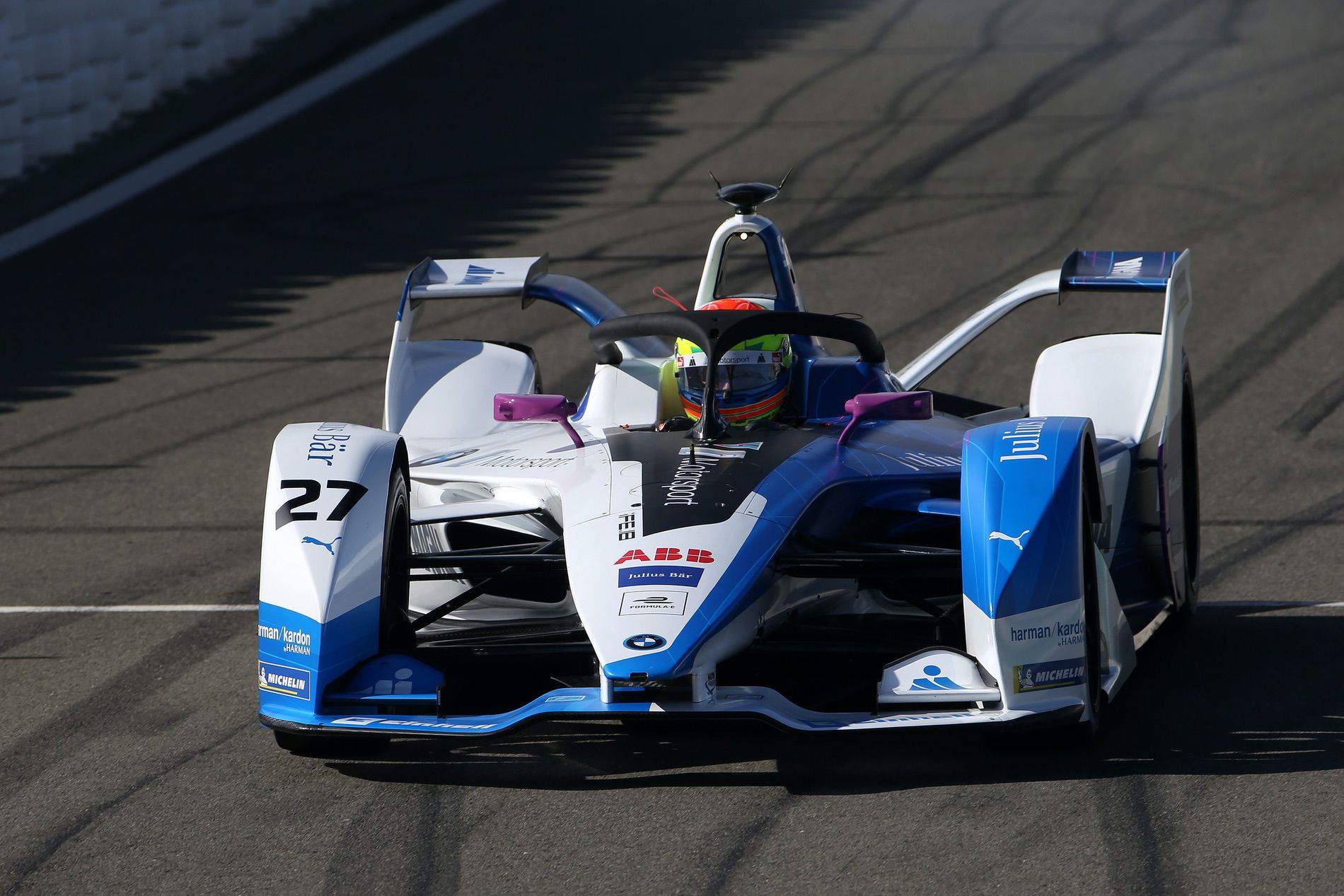 Next Saturday, the Ad Diriyah E-Prix (KSA) kicks off the fifth season of the ABB FIA Formula E Championship. It also marks the first race appearance for the BMW i Andretti Motorsport team and the BMW iFE.18 race car with its BMW i powertrain. Two BMW works drivers, Alexander Sims (GBR) and António Félix da Costa (POR), will be the drivers. Sims is set to contest his first Formula E season, while Félix da Costa will enter his fifth year in the first race series for fully-electric single-seater cars. Once again in Season 5 BMW i, as “Official Vehicle Partner” of Formula E, will provide the safety car fleet for all races. 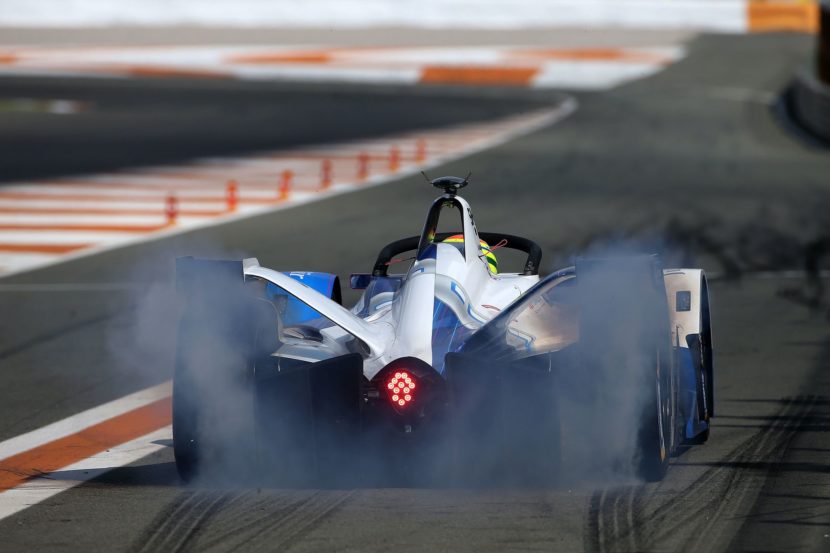 “The long period of preparation for our official works entry into the ABB FIA Formula E Championship is coming to an end. For us, Formula E is the ‘Tech Lab’ for iNEXT. Our powertrain was developed in close collaboration between motorsport and production, and the findings from this overarching collaboration will flow into future BMW i models. Now the excitement for the first race and the first comparison with our rivals is building. We feel ready for this new challenge.”

“Everyone at the BMW i Andretti Motorsport team is approaching the new season with a sense of excitement and anticipation. After several years of working together in an unofficial manner, the new works partnership comes to Season 5 ready to take up the challenge with the all new BMW iFE.18.  Testing so far has been very positive, but testing is testing and now the real competition starts. We have two proven, first-class drivers in Alexander and António, who I know are both hungry for success. The team is backed by an innovative group of partners, each of which are industry leaders in their own fields. All of us feel the potential of the team and are looking forward to the green flag.” 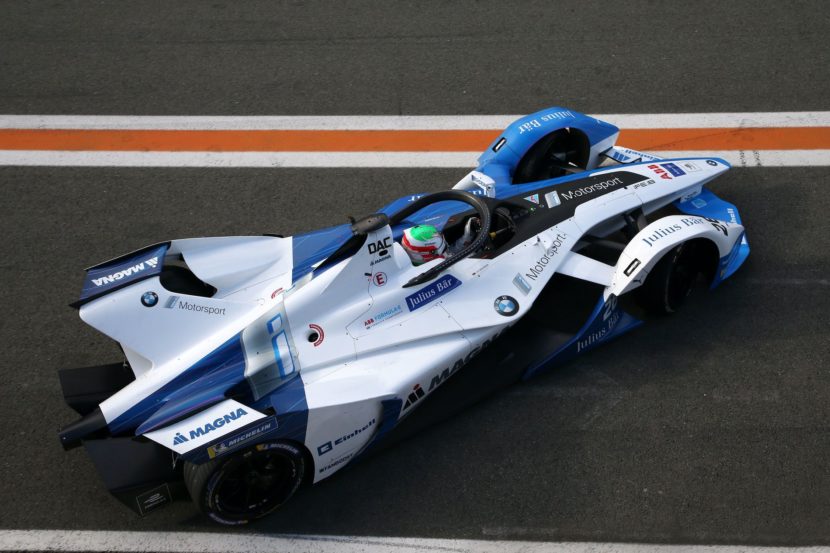 “I’m really looking forward to the first race of the season. Testing has gone reasonably well and we have been able to get a lot of mileage under our belts, which feels like we’re in a good position for the season opener. The team has also been working really well and we are all enthusiastic to finally kick off as BMW works team. I personally hope for a smooth first race weekend in Season 5 without any big mistakes – that is realistically my main goal as a rookie.”

“A completely new challenge lies ahead of us. I’m really happy to be part of it. We are very motivated after the testing, which went well. It doesn’t really mean a lot for the first race itself but it gives a good feeling already. We do have high goals but we’re down to earth with our approach, as anything can happen in Formula E. I’m sure we have the right people in the team, so I’m really looking forward to a strong season ahead of us.”