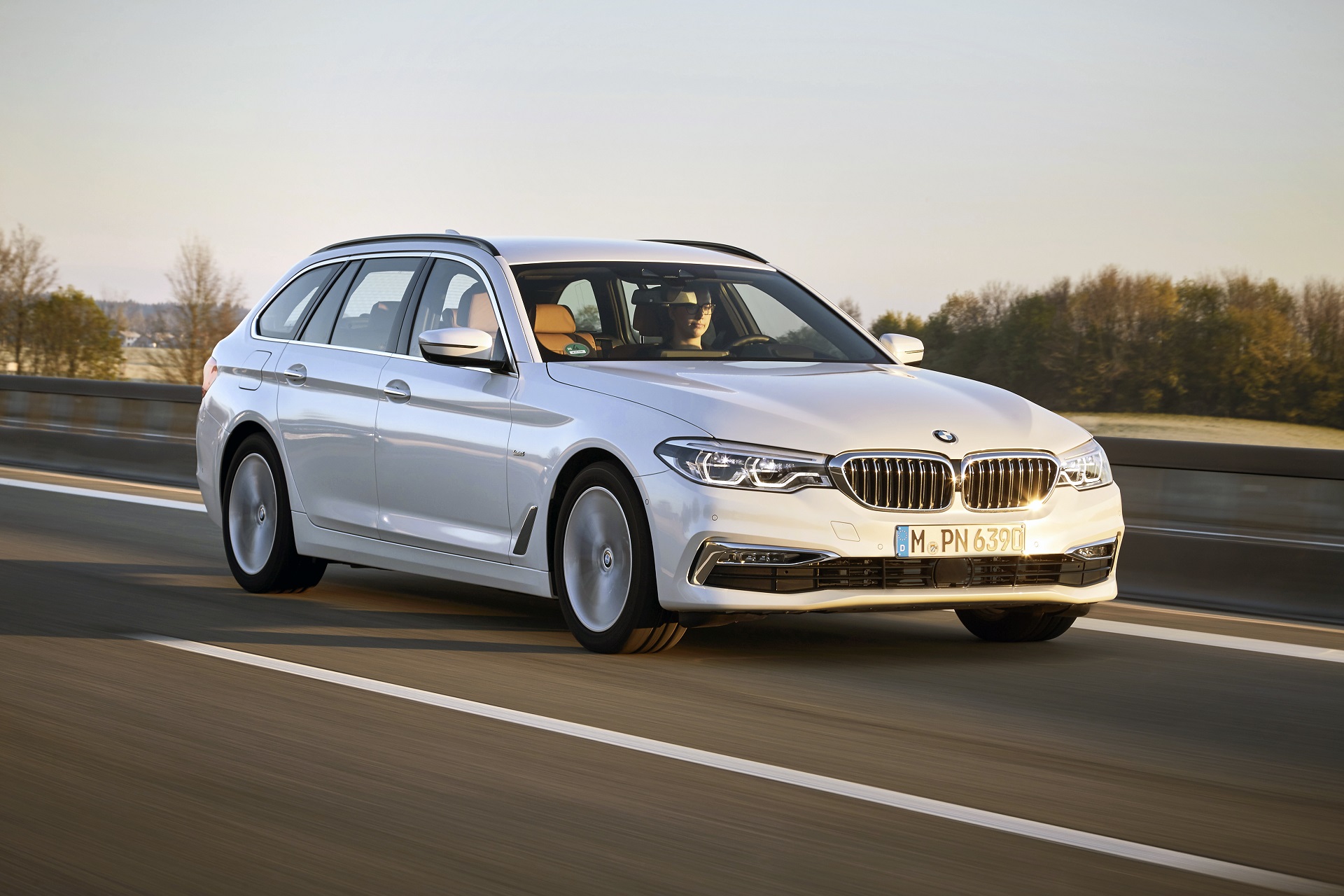 Diesel engines are definitely going through some tough times these days. The scrutiny on them is at an all time high as the Volkswagen Dieselgate scandal took a turn for the worse. Sales of compression-ignition engine in Europe has been on a steady decline ever since the defeat devices on VW powerplants have been found and chances are things are never going to pick up. However, car makers still rely on diesel sales to get the money needed to fun their research and development of different powertrains, BMW included.

As a matter of fact, BMW has been on of the most adamant defenders of the diesel engine so far, saying loud and clear that if they would stop selling them altogether right now, they’d be bankrupt and in dire need for funds to research new plants. Fortunately, there are ways of making these mills a lot safer for the environment and BMW is investing heavily towards this end. Real-life tests performed by German organization, ADAC, showed that BMW’s mills are some of the best on the market today. 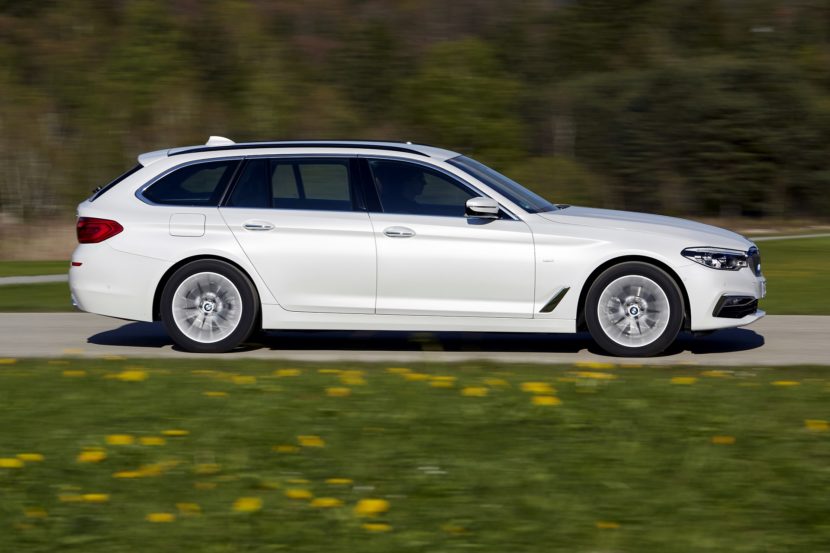 Three of its models were praised to the highest extent: the BMW 520d Touring, BMW 218d Active Tourer and BMW X1 sDrive18d Steptronic. All three of them have received the best possible score of 50 points in ADAC’s EcoTest. This is a rigorous testing procedure that subjects vehicles to a thorough examination, including measuring their pollutant emissions in real-world road driving, BMW’s trio being rated grade ‘1’ for outstanding.

The BMW 520d Touring showed a reading of less than 16 mg/km in urban driving and under 10 mg/km in rural driving and on the motorway. To get a better idea of what that means, consider for a moment that the maximum allowed on public roads is 168 mg/km. The X1 was praised too, ADAC claiming that “there are no abnormal figures for any type of pollutant, and the nitrogen oxide emissions are so low they could even be a record. Even the sensitive measuring equipment used for the test barely managed to detect any emissions in some cases.”