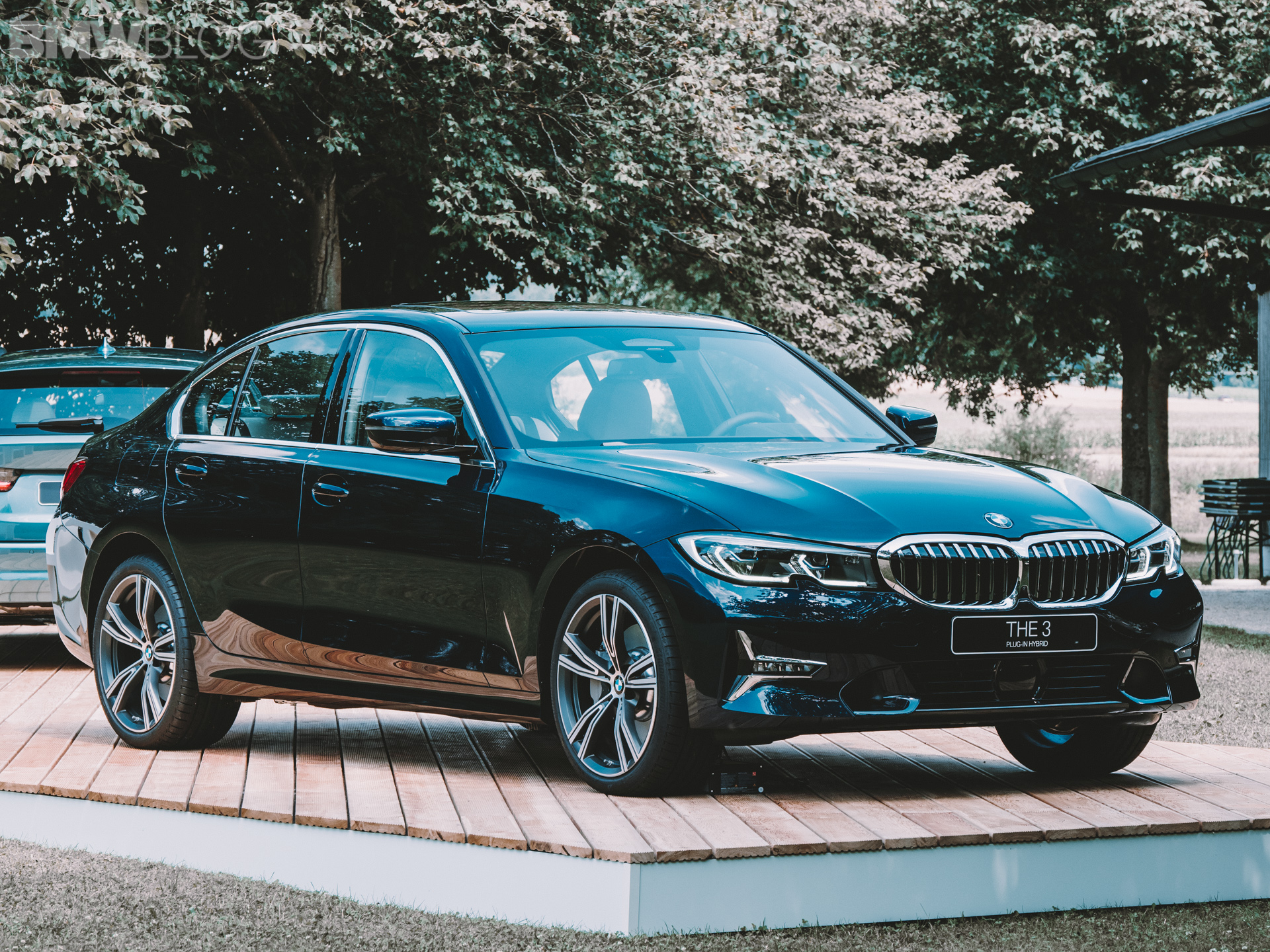 Now that the new G20 BMW 3 Series is here, we’re impatiently waiting for the G21 3 Series Touring to debut. One of the reasons we’re so excited about the upcoming long-room 3er is that it’s one of the few premium wagons we get in America. Another reason is that it looks damn good, as evidenced by these new spy photos that have recently surfaced. (We don’t own the photos but they can be seen here)

Seen here in what looks like 330i guise, the 3 Series Touring looks really good. In fact, I think the Touring model looks better than the sedan. The extra junk in its trunk makes it looks less like a Lexus IS at the back and that’s a good thing. But its new design language also works really well with a wagon body shape. What’s even more impressive is that this car doesn’t even have the M Sport package equipped and it still looks very sporty. That’s nice to see.

Though, due to the camouflage, we don’t really get to see many details of its ample rump. We can see hints of its Hofmeister Kink, and it seems to be a rather subtle one. We can also see that it gets a small roof spoiler.

Overall, this new G21 3 Series Touring looks really good and better than the car it replaces. While a lot of enthusiasts will still prefer the sedan, especially in America where wagons are quite unpopular, this new wagon looks very good. We can see this car being a huge hit in Europe. North America will likely only get one spec of the 3 Series Touring, with pretty good odds of it being a 330i xDrive “Sports Wagon”. Still  we’ll take it, as it could be the perfect fun car for someone with a young family.