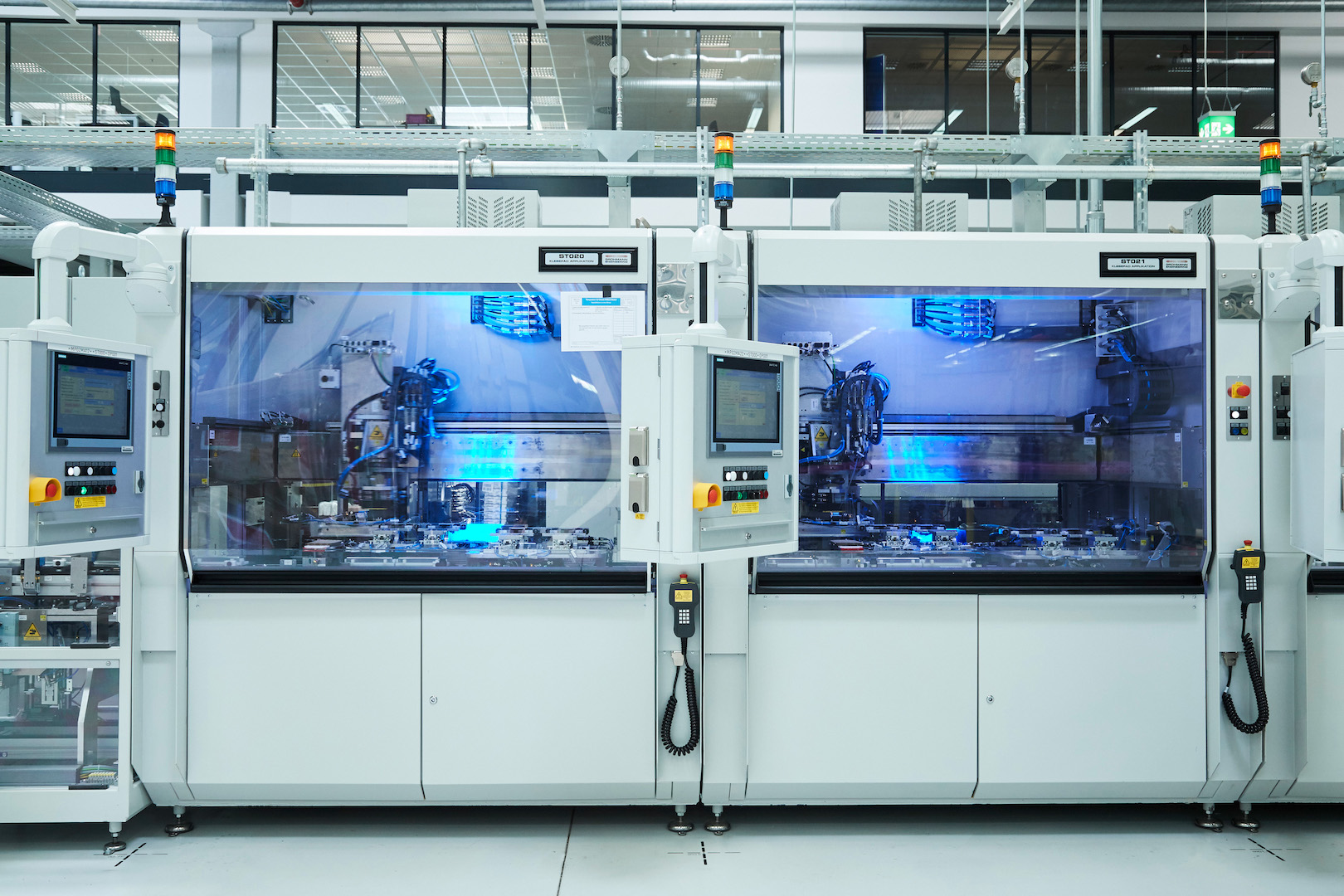 BMW announced today that the Dingolfing plant will enter an expansion phase to help manufacture batteries and electric drives for upcoming models. The move is set to have two stages, one for the batteries, which will be manufactured in Germany and shipped to Oxford for the upcoming MINI EV, and another for the drivetrains of all BMW Group models. The drives to be made in Dingolfing will be of the fifth generation and used in cars like the BMW iNext.

According to BMW, a “mid-double-digit-million-euro amount” will be invested in this process, across an area of around 6,000 square meters in the west wing of the Dingolfing component plant. The money will go into structural measures and equipment along with an assembly line. At the moment, the first are being installed and will be tested in the near future. From 2020, the plant in Dingolfing will also produce fifth-generation electric drive systems for the BMW Group’s future electrified vehicles, like the BMW iX3, the BMW i4 and the BMW iNEXT. 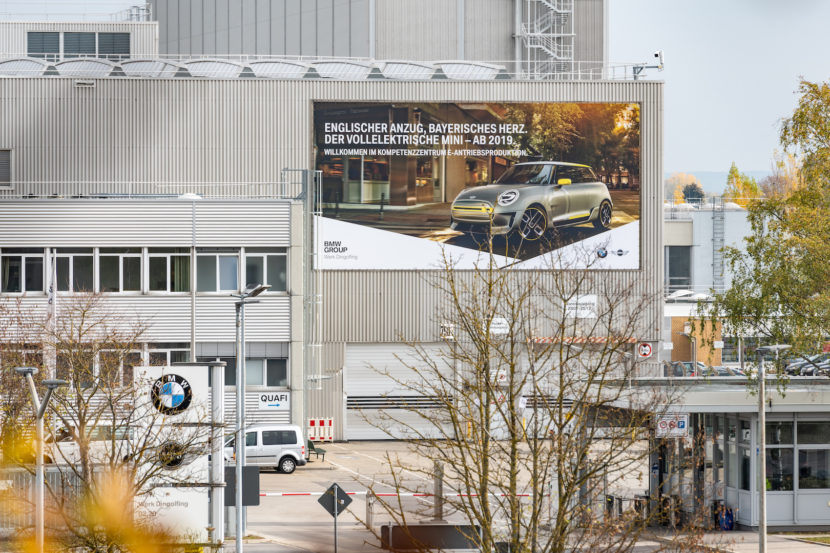 “With the launch of new models and growing demand for electrified vehicles, we will be stepping up production of electric components significantly over the next few months and years,” said Roland Maurer, head of Planning and Production E-Powertrain at the BMW Group. The fully electric MINI will be built in Oxford, starting in late 2019. Batteries for the car will come from the new battery production facility in Dingolfing, with electric engines from the plant in Landshut.

Due to the Dingolfing plant’s importance in the future development of iPerformance model, its name will be changed once the new wing will be ready, BMW deciding to call it the “BMW Group Competence Centre e-drive production” in the future. Current and future contracts point to collaboration with other battery manufacturers as well as the Germans anticipate a drastic increase in demand for such parts given how much the EV market will grow.