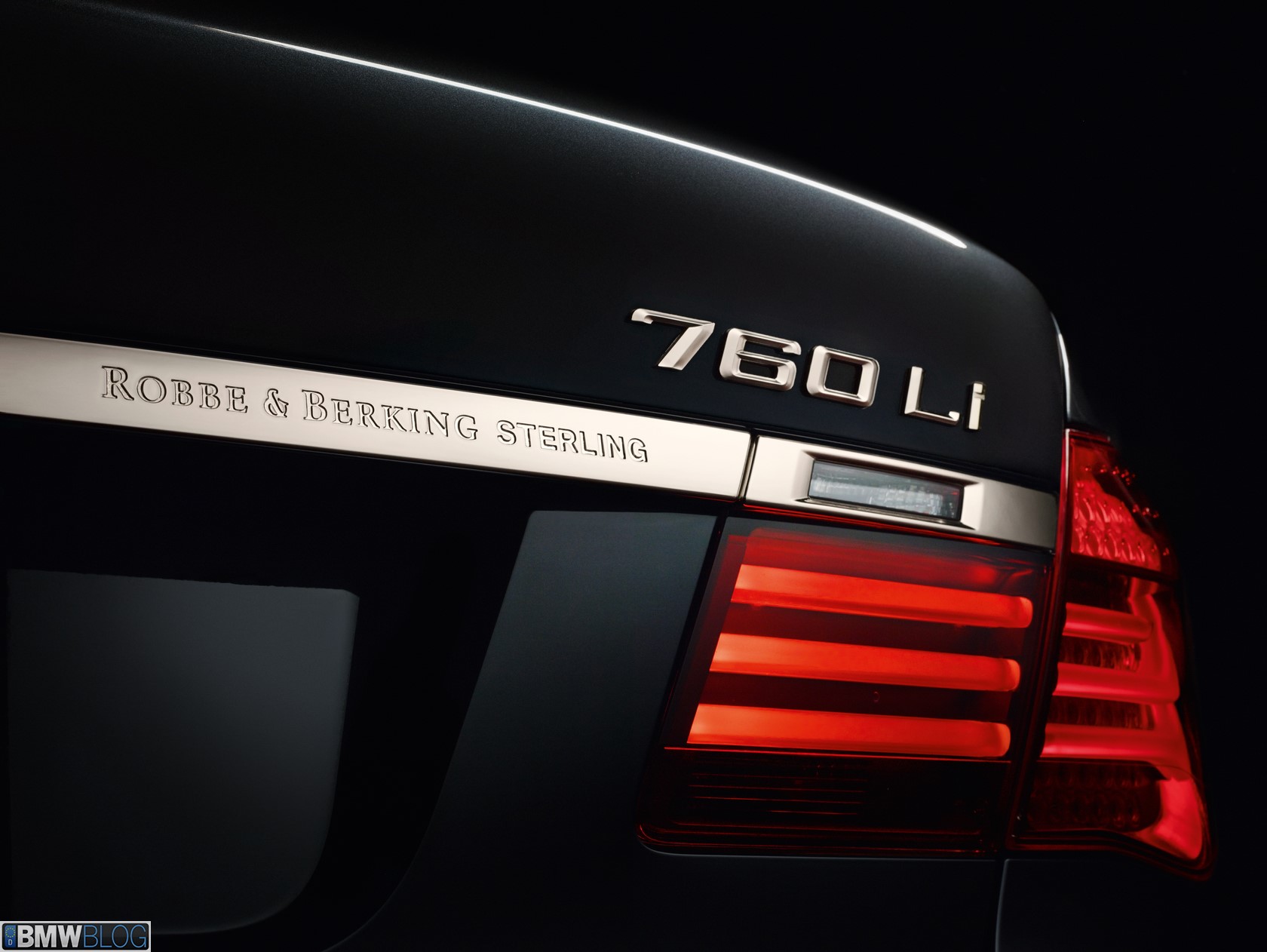 BMW is issuing a voluntary recall for three 2013-2015 BMW 760Li models, powered by the N74 V12 engine which is still available on a number of cars today, with some modifications. According to BMW these cars may have gotten an incorrect ECU map after some work was done on them and there’s a potential risk associated with these units. All cars are being recalled to their respective dealers to deal with the issue.

The N74B60 mill is affected by what BMW calls ‘incompatible software’ and they apparently need to be fitted with a new version. The cars affected have an issue that can apparently cause the engine to stall. The 6.6-liter V12 is going to have its ECU reflashed and fixed to make sure that possibility is reduced to zero. We should also mention that only the N74B60 unit is affected, the B66Tu or the B68 being passed by this technical campaign. 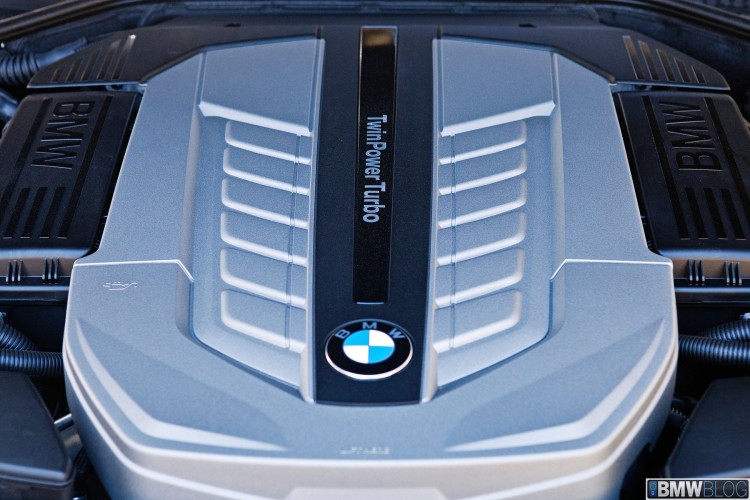 Therefore, no recalls for Rolls-Royce models or the newer G12 M760Li, cars which also use the N74 engine but with slightly different configuration. The F01 760Li uses the 536 HP model which also happens to come with 750 Nm (553 lb-ft) of torque, plenty for a car of that size, or any size as a matter of fact. Initially, BMW thought 8 units were affected but upon further research, it seems like only three of them got the wrong software after a dealer visit.

If you’re worried about the safety of your car, in case you are one of the three customers affected by this issue, you should know that BMW claims it received no reports of any accidents or injuries related to this issue. Nevertheless, a trip to your local dealer would be advisable as the car would be fixed – if affected – for free in a matter of hours, just to be safe.