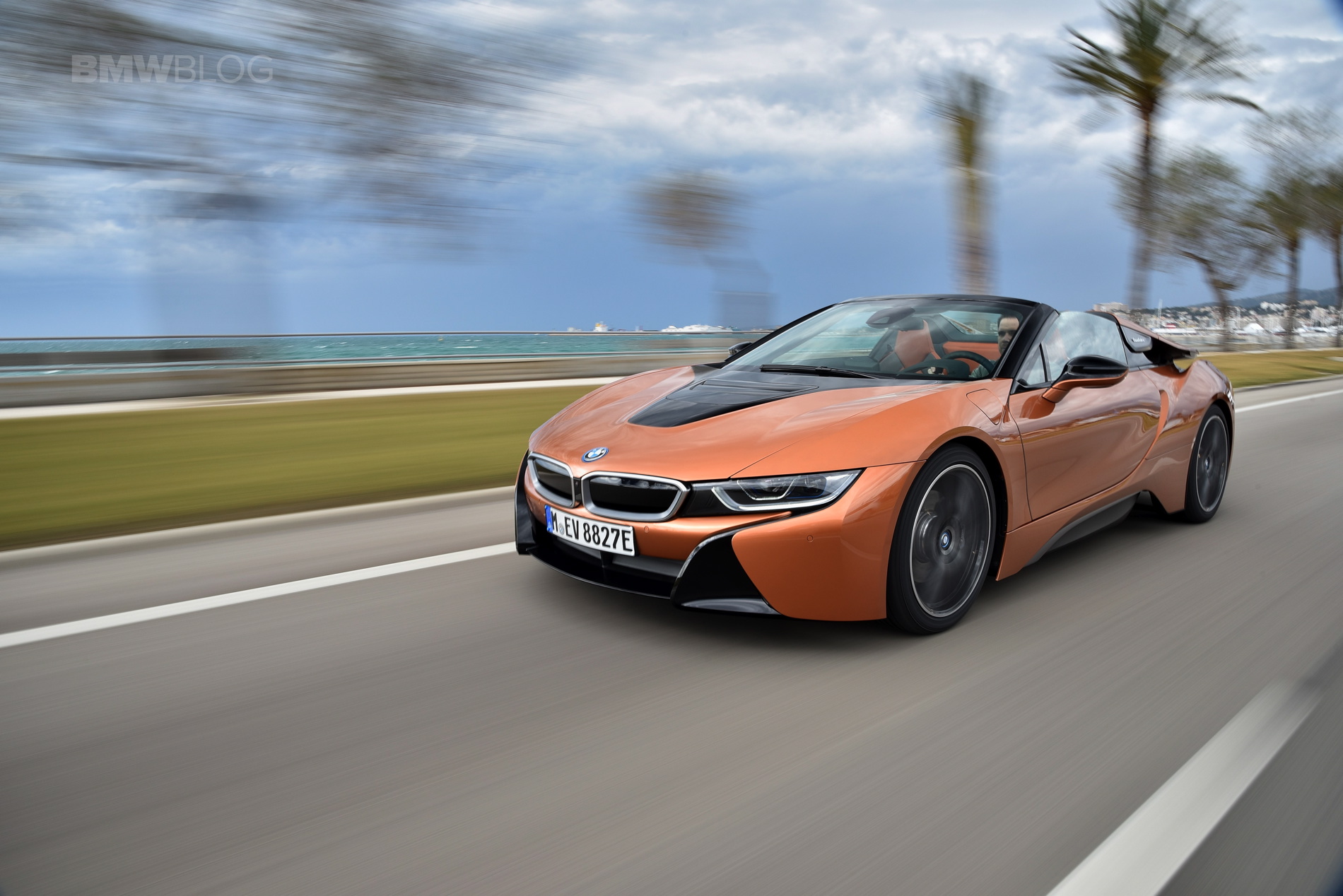 When the BMW i8 was unveiled the world, it took everyone by surprise with its futuristic design. Even to this day, the hybrid sports car seems like it was simply transported back in time from a future where 1.5-liter 3-cylinder engines are used in hypercars. The BMW i3 was also quite revolutionary, even though it wasn’t as unanimously accepted as a “thing of beauty”, it compensated through a unique driving experience.

Well, that’s all about to change according to BMW’s Design Chief, Adrian van Hooydonk. In a recent talk with Autocar, the man in charge of the design at BMW Group said the following:

“The fact is that BMW customers want a dynamic car, whether it is a battery-electric vehicle or not, and so there’s increasingly less reason to make these kinds of cars look different.” 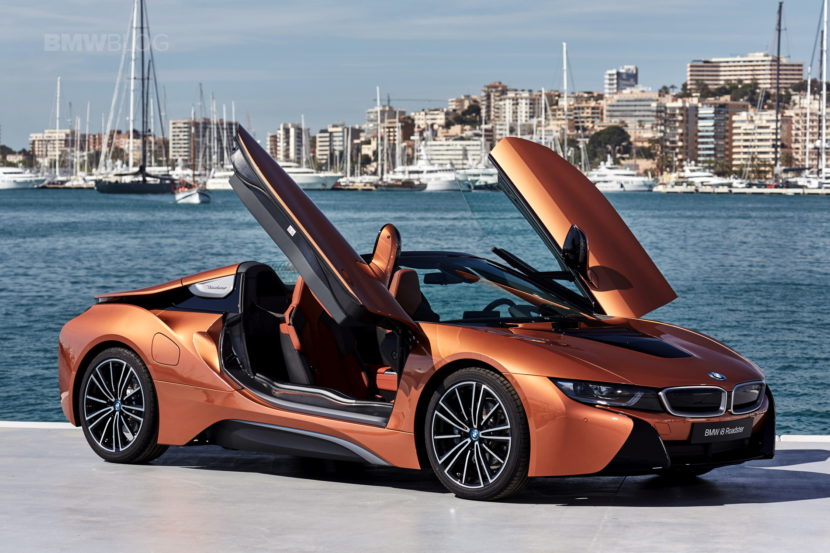 “The i brand stands for inspiration and innovation, and electrification is not the only area of our industry that marks a significant change,” he said. “It’s pretty clear that there will still be i cars, and that the designers will be able to search for different things.”

How will that translate into future products remains to be seen, the most important car seemingly being the upcoming iNext model which will also be the brand’s flagship model.

The concept we’ve seen last month definitely shows a different take on what a car should look like, especially when it comes to the interior. That said, the iX3 is going down a completely different route, with its exterior design being a bit different from the regular X3 and the interior being roughly the same. It’s still interesting to see how all of this will pan out in the future.