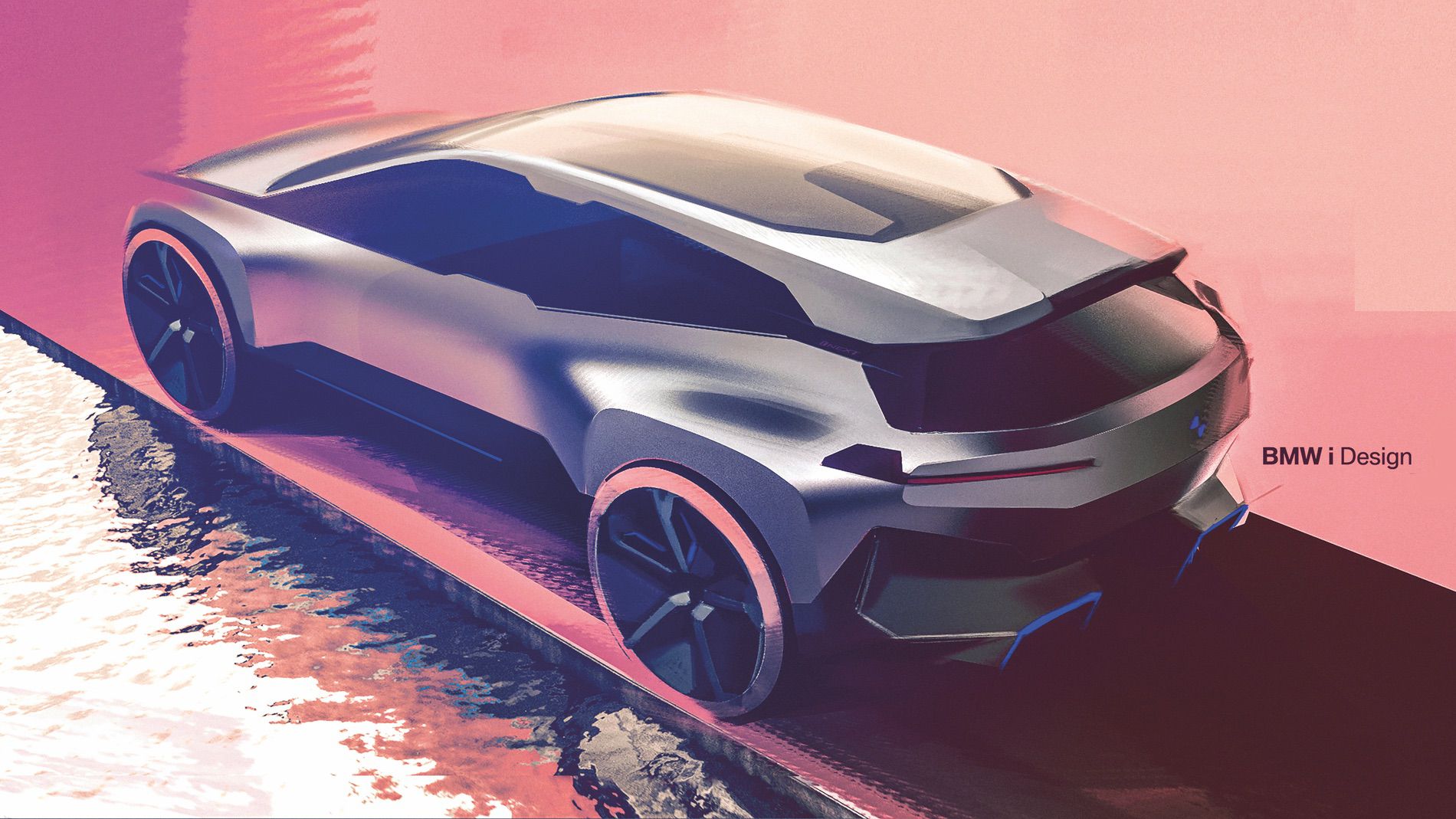 Now that the BMW Vision iNEXT Concept has been revealed, the fanbase has been in a bit of a tiff. While some fans really like the new electric Bavarian, most of BMW’s fans feel that it’s a bit too funky looking and that it lacks excitement. However, BMW feels that this specific iNEXT concept will become a very important car for BMW, as the brand has several electric cars currently in the pipeline.

To talk about the BMW Vision iNEXT, its design and the brand’s future, we recently sat down with Dirk Mueller-Stolz and Adrian van Hooydonk, the designer of the iNEXT and BMW’s design boss, respectively.

“At first glance, it’s about an SAV Concept.” said Mueller-Stolz. “But what we wanted to achieve here is a more different, modern interpretation, with a human-centric approach, so the car was designed from the inside out.” 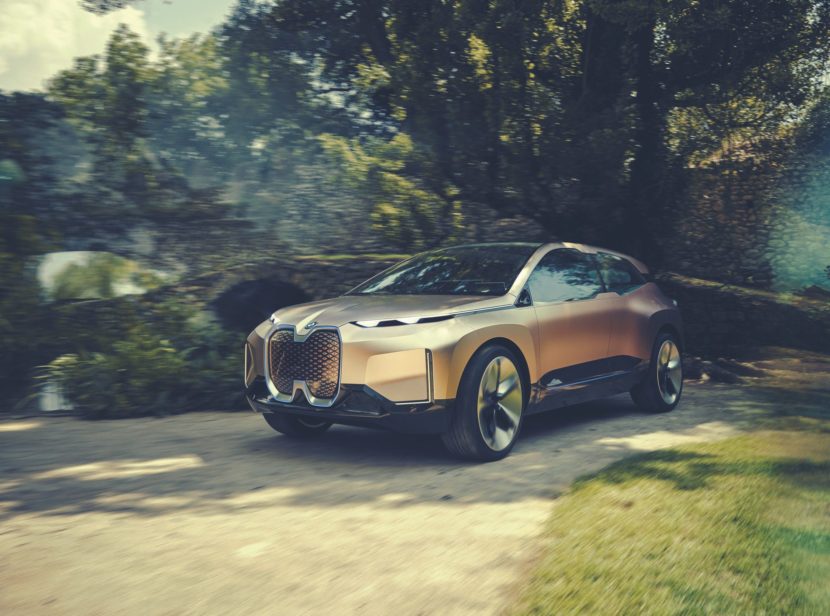 Notice he didn’t say “driver-centric” approach. The BMW Vision iNEXT is about its passengers, not necessarily the driver. Even in the press release, BMW stressed that the iNEXT was about having different sorts of environments for its passengers, hence why the front and back seats are different and the themes can change based on whether the driver is actually driving or letting the car do the driving.

There’s been a lot of talk about the Kidney “Grilles” on the iNEXT, which are more plastic trim pieces than they are grilles. Many fans are disappointed about how these so-called grilles look, as they’re quite large and the color of them sort of blends from black in the center outward to the body color of the car, which is a sort of bronze in this case. There’s a reason for that, though.

“If you look at the front, you see the most prominent element, the BMW Kidney, a vertical Kidney, with a butterfly layout. The butterfly layout is what we call when the center strip is not dividing the halves of the Kidney.” he said. This is functional, as there’s no need for a functional grille with an electric car, so it needs to be as smooth as possible for aerodynamics. 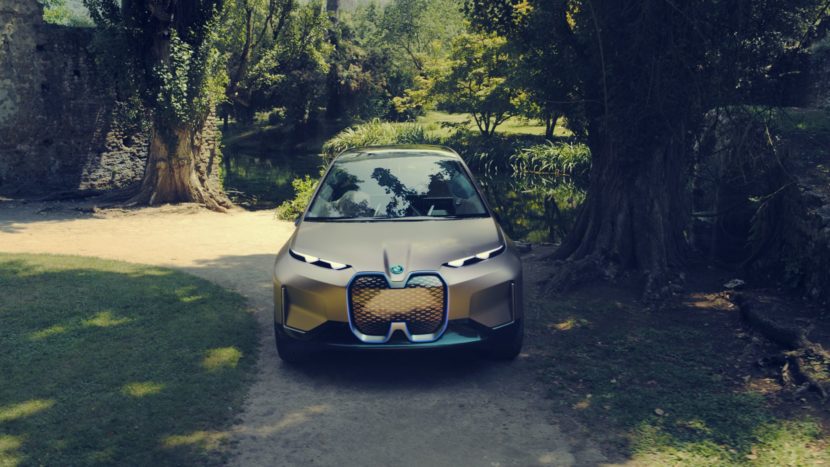 BMW didn’t just adjust the iconic Kidney Grilles, though, but they headlights as well. “Coming to the headlights, obviously, that’s what you know from BMW, it’s a four-eyed face. But it’s integrated in a slim black beltline that leads us to the side of the car.”

You might notice that there are no door handles on the iNEXT. That’s because the doors open with a touch-sensitive swipe. Lighting will help indicate to the passenger how to open the door, and then a swipe of the hand opens the door electronically.

Once inside, the interior of the BMW Vision iNEXT has been inspired by boutique hotels. It’s been designed to be as comfortable and relaxing as possible, as if you’re in your own home. Showing off that boutique hotel feel is the rear seat, which is a funky turquoise fabric that’s, well, interesting. 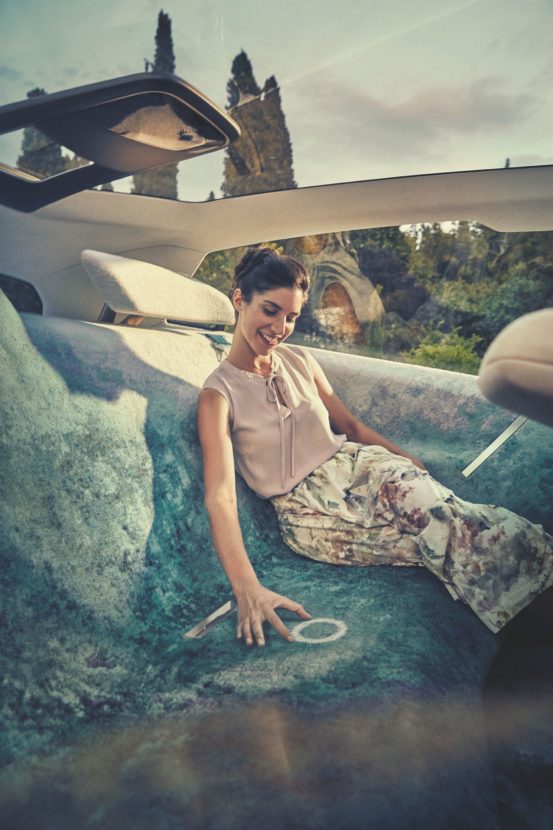 That rear seat features touch-sensitive controls built into it, which is what BMW calls Shy Tech. BMW knows that tons of technology will be necessary in the future but you want want it all the time. So it’s there when you need it and disappears when you don’t.

“In the rear, there’s no screen at all.” he said. “There’s an interactive user interface woven into the carpet of the rear bench”

“We believe that the future is complex enough and we don’t want tech all around us. Obviously we need it but when we need it, we just do it with a fingertip or with words and it comes magically to life. Other than that, it’s not visible and it doesn’t bother you”.

That same approach has been taken to the actual act of driving as well. There are two modes to the BMW iNEXT with which to drive. There’s “Boost Mode” and “Ease Mode”. In Boost Mode, the driver drives but in Ease Mode, the car takes over autonomously. That seems complicated but BMW attempted to make it as simple as possible in its interaction. 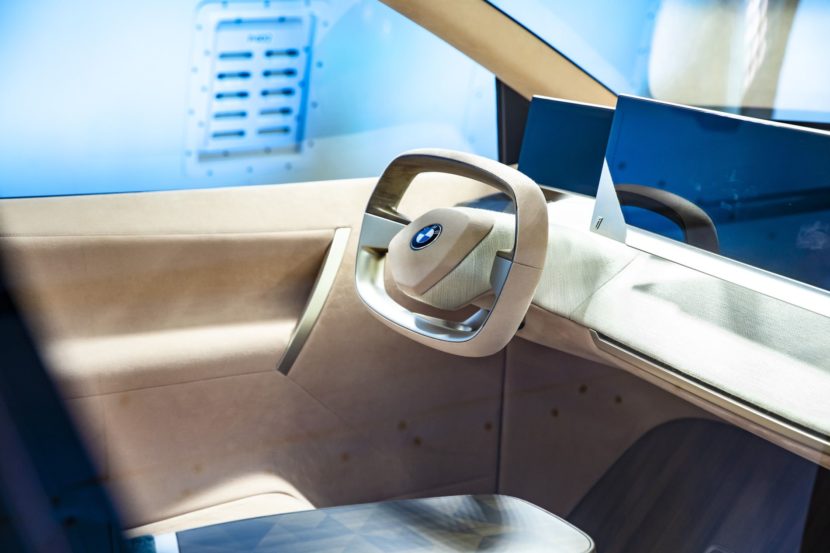 According to Mueller-Stolz, the driver can just say something along the lines of “Hey, BMW. Let me drive” and the steering wheel will electronically come out toward the driver and let them drive. Same goes for telling the car to take over.

But telling the car to take over driving isn’t the only thing BMW’s intelligent assistant can do. The BMW Vision iNEXT will be a fully connected car, capable of connecting even to the customer’s smart home. “I’m not sure, maybe if I left the windows open”, he says, giving an example of a scenario. “I just ask, ‘Hey, BMW, did I leave my windows open at home'”. The car will then check and tell you that the house is armed and locked.

Don’t think that BMW’s Jarvis handles everything for you, though. There are still some human interfaces inside the iNEXT. For instance, there’s a touch-sensitive panel within the wood surface in the front seat. “You can also, of course, operate all the systems from this touch-activated panel whihc is integrated the wood surface.” This touch-sensitive surface replaces the traditional rotary iDrive controller but has the same sorts of functions. “But there’s something magic about it. It’s completely integrated [into the wood trim panel] and once you operate it, it also leaves a light trace where your fingers touched. So you know where you operated and what information you put in”. 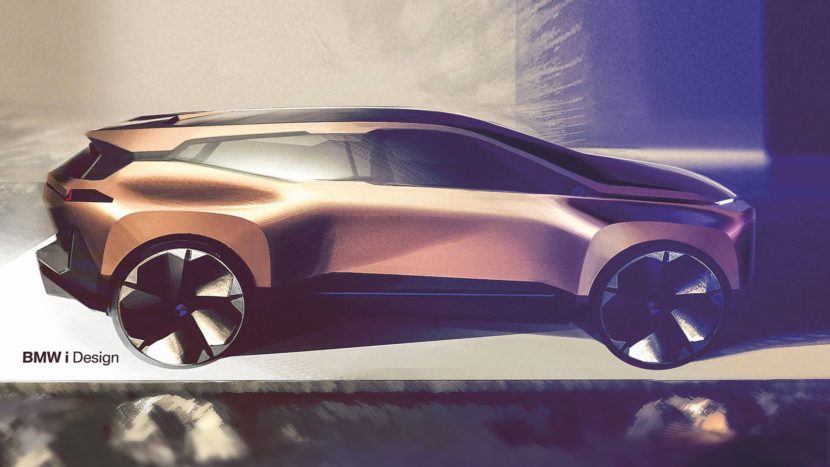 What’s interesting is that this car is clearly an evolution of the two BMW i Division cars, the i3 and i8. But it’s not just design that those two cars influenced.

“We learned about lightweight construction, new ways of producing vehicles, about making cars look light, which is what we did with the floating C-pillars. I think the whole design of the first two i products, the i8 and i3, opened a door that we didn’t even know was there.” said BMW Group design boss Adrian van Hooydonk.

“You’ll see that this year and next year, when we launch seven new BMWs. We’ve seen some already, like the Z4, and we’ll see more like the X5 and X7”.

7 responses to “INTERVIEW: BMW iNEXT Designer talks about the project”