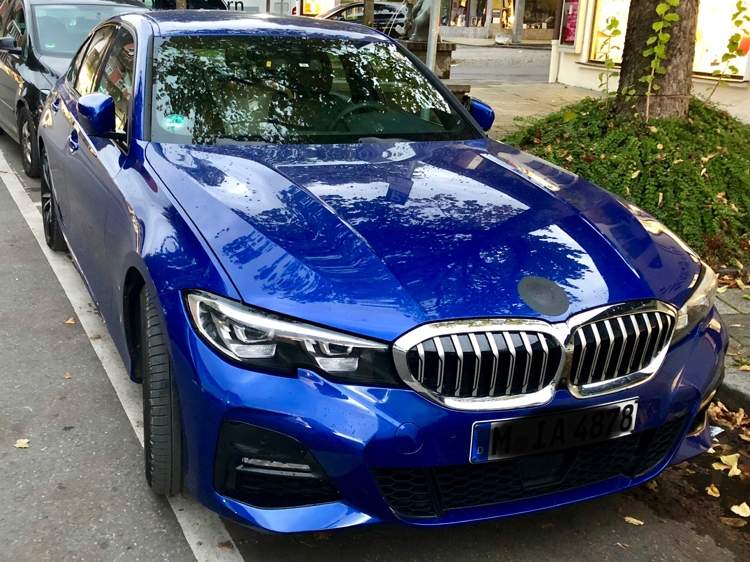 We don’t really need to see any spy photos of the G20-gen 3 Series, being that it’s already been officially unveiled. However, we’ve really only seen it on an auto show stand and in highly stylized and edited stock photos from BMW itself. So seeing it parked on the street as we can in these to spy photos is interesting.

There are a lot of enthusiasts who aren’t big fans of the way the new 3 Series looks but those same enthusiasts might breathe a sigh of relief from these photos. In it, the new 3er is seen in public, among other cars and in traffic. There, it actually looks really good.

In these photos, we see two different model variants of the new 3 Series. In the closer shots of it parked on the street, it seems to be a 330i M Sport, or something even less powerful. Parked on the street, it looks more premium than the car it replaces and it looks sportier as well. Although, it does look big. There are people standing near it and it looks like the size of a 5 Series next to them. We’ll see when we get it on the road.

More photos show off a BMW M340i among traffic, as evidenced by its Y-shape Kidney Grille inserts and silver mirrors. While I really like the look of the 330i M Sport (or whatever the other model is), the new grille design looks odd when you actually see it on the road. Up close, in stock photos, it doesn’t look bad but it looks weird when next to other cars and very un-BMW-like. The rest of it, though, looks very sporty and aggressive. 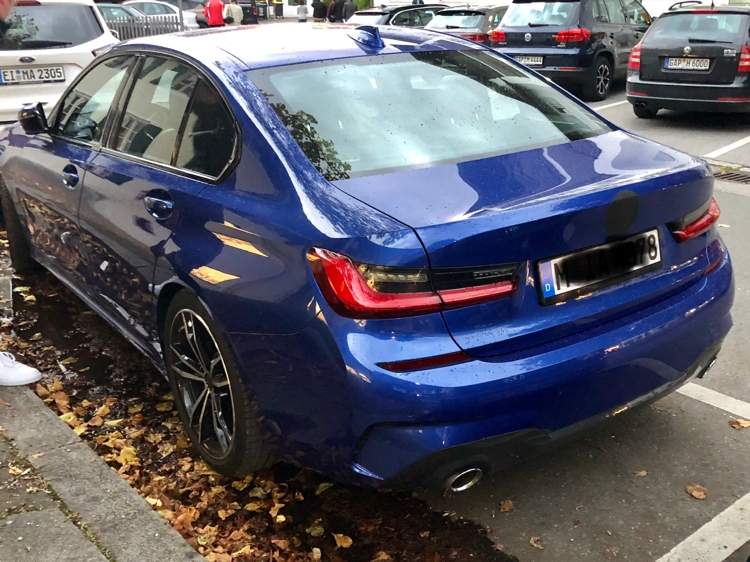 Overall, the new BMW 3 Series is a handsome, if rather large, looking car. It looks both more expensive and more exciting than the outgoing F30-gen 3er. While its rear end still reminds me of a Lexus IS, I think the design, as a whole, is a success and a step forward.