For some time now, we’ve been saying that the BMW 3 Series has more excellent competition than ever before and it’s true. Cars like the new Alfa Romeo Giulia, Jaguar XE and Genesis G70 are all added to a group that already consists of the new and excellent Mercedes-Benz C-Class and Audi A4. But what about the BMW 5 Series?

That, too, is facing tougher competition than ever before and it needs to be truly superb to beat the cars in its segment. The new Mercedes-Benz E-Class is an astonishing executive luxury car, with baby-S-Class looks and interior and some really good tech. The crazy thing? The two other cars competing with the 5 Series in this new Auto Express test are even better than the Benz.

In this new test from Auto Express, the BMW 5 Series takes on the brand-spanking-new Audi A6 and the sexy and Swedish Volvo S90. But can it hang on?

Apprently, yes. In fact, the BMW 5 Series took first place in the test. The 5 Series was deemed to be the most enjoyable to drive, no doubt aided by its rear-wheel drive layout. It also sported the best steering and the most playful chassis. However, it never gave up any ride comfort or composure in becoming the sportiest of the three. Plus, its interior is very nice and its adaptive dampers work best.

In second place was the Audi A6, which offered an excellent blend of comfort, grip, composure and really impressive tech. In fact, its technology was considered the best in the test and its interior is head and shoulders above the other two. Though, its suspension became a bit too firm at highway speeds, allowing too many bumps and jolts through the cabin, and it lacked the driver enjoyment and finesse of the 5 Series. Still, it’s an excellent car. Just not quite as well-rounded as the 5er. 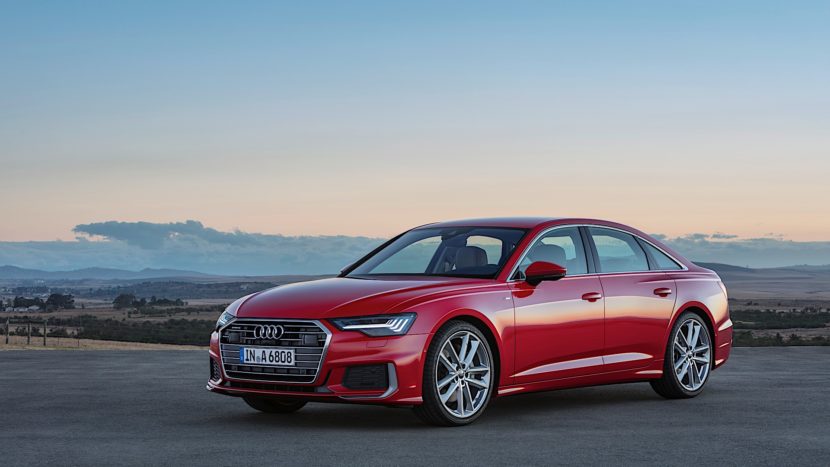 That leaves the Volvo S90 in last place. It’s not a bad car by any means, as it boasts stunning looks, a very slick and comfortable interior that’s so different from the Germans’ and its sportier to drive than the Audi. However, its ride is too busy with its R-Design suspension and its engines are too gruff. So while it excels in style and charm, it’s let down by poor refinement (relatively) and performance.