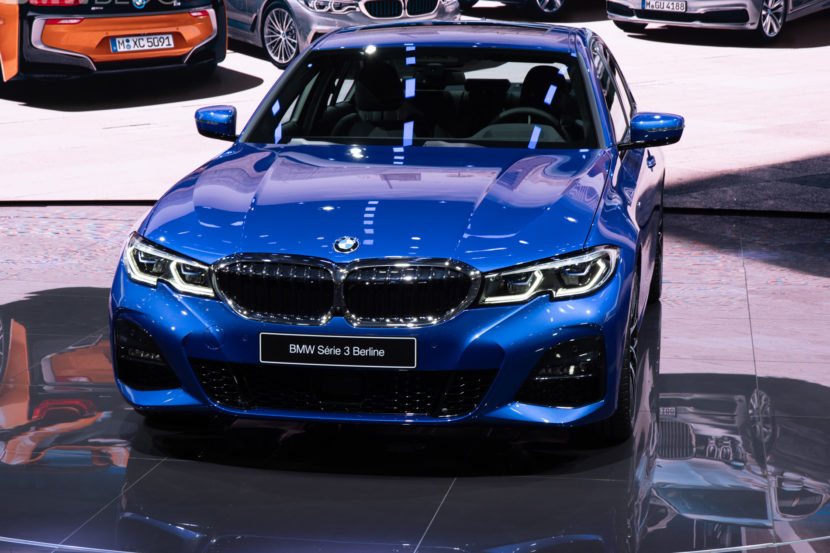 Here are the first photos of the new BMW G20 3 Series from the 2018 Paris Motor Show. BMW has given everything it has to the 3 Series. It’s now based a new chassis , one shared with the rest of BMW’s modern cars, the CLAR architecture. That makes it lighter, more rigid and more dynamic than its predecessor.

Design wise, the new BMW G20 3 Series is much improved over the car it replaces. For instance, its new headlights look very good, with little notches cut out in the bottom of them, slightly bisecting the twin halo lamps, that remind us of the E46 3 Series’ headlights. Its new Kidney Grilles merge in the middle, something that bothers many enthusiasts, but we actually think looks quite good when paired with the headlights. Those headlights are also available in laser lights. 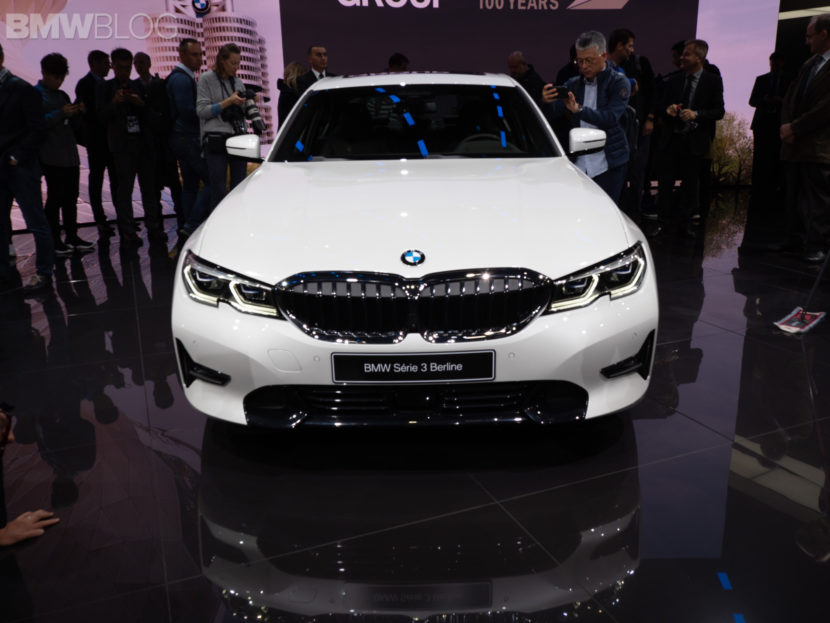 Continuing at the back, though, the new taillights look very good. They still keep BMW’s long-running “L”-shape but feature the turn signals within the void of the “L”, which fills the shape out. But because the taillight is red and the turn signal is clear, there’s still a nice distinction between the two.

The most exciting model will be the BMW M340i, though. Finally introduced on the G20 3 Series, a genuine M Performance variant will round out the model lineup.

Here are some Live Photos from Paris Motor Show and stay tuned for more information!