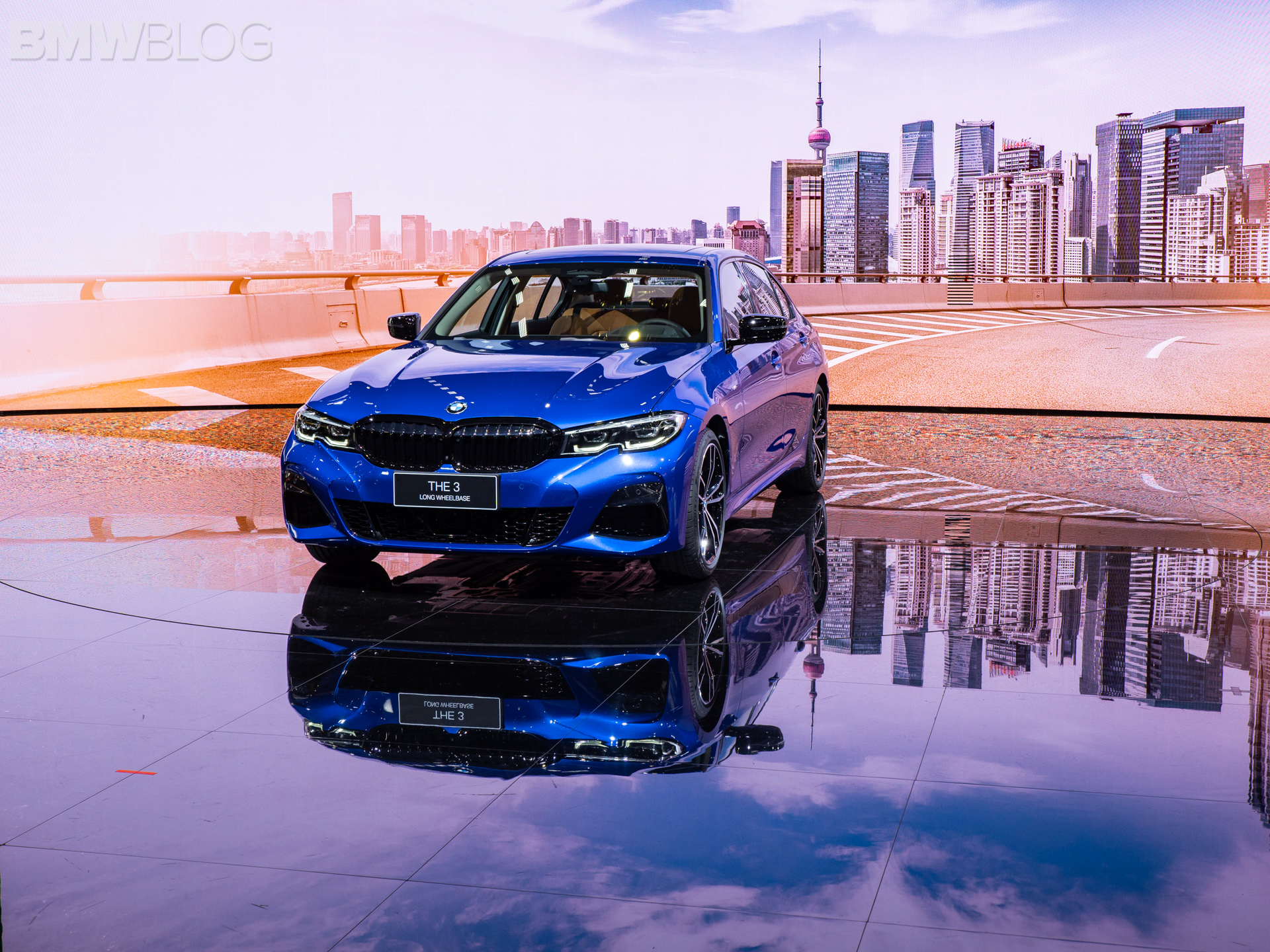 We’re almost there. We’ve almost made it to the official reveal of the G20-generation BMW 3 Series, the latest in a long line of historic sport sedans. Though, this one might be the most important one yet, as the 3 Series has never had such impressive competition before. So it needs to be truly special. BMW seems to be treating as such as well, giving us a ton of teasers and spy photos. In a Tweet today, BMW teased three new images of the G20 3 Series, giving us just a taste of what it will look like.

While these photos don’t reveal much of the new 3 Series’ design, there are quite a few interesting touches we can make out from them. For starters, the famed Hofmeister Kink. It’s more arrow-like than ever before, where the top section of the window trim comes down to make a point with the bottom section. This is a bit different from previous BMWs and it’s a look we’re not sure a lot of enthusiasts are going to love.

At the front, we get to see its wheel, front fender, some of its side and some of the front fascia. But the biggest design feature we notice at the front is the Air Breather, or lack thereof. Starting with the 4 Series Coupe, almost all modern BMWs have had a new signature “Air Breather” vent just behind the front wheel well, to aid aerodynamics. This new 3 Series seems to have a little vertical body line where the Air Breather would normally be but that’s it, no actual vent. We’re not sure why, maybe the new 3er doesn’t need the extra aerodynamics, but it seems to be lacking here.

Also, this car seems to be a BMW M340i, thanks to its “M” badges on the front fenders, black window trim and M Sport brakes. While the BMW 330i is going to be a good car, all eyes will be on the M340i, as it will be the first M Performance 3 Series yet.

We can’t wait to see what the new 3er actually looks like but we’re going to have to wait just a little while longer.