Video: Hop On Board for a Hot Lap in the New M5 with Bill Auberlen

Home » Video: Hop On Board for a Hot Lap in the New M5 with Bill Auberlen

Bill Auberlen is one of those genuine nice guys who know a thing or two about driving on the track but don’t get all in your face about it. Bill has been working with BMW in a variety of ways for years, his first contact with the German brand taking place in 1996. At the moment, he’s racing for BMW in different competitions and with a career of over 30 years behind the wheel, he’s more than qualified for offering advice to novices, like you’re about to see in the footage below.

According to the Youtube description, the video was shot at the Monticello Motor Club this month, during an M Track Day event. He was invited to show the guests how it’s done behind the wheel of the new BMW M5 and boy, did he deliver. The video may not be as impressive as some may think but you need to remember that a truly fast lap looks, first of all, smooth and that’s exactly what we can see here. 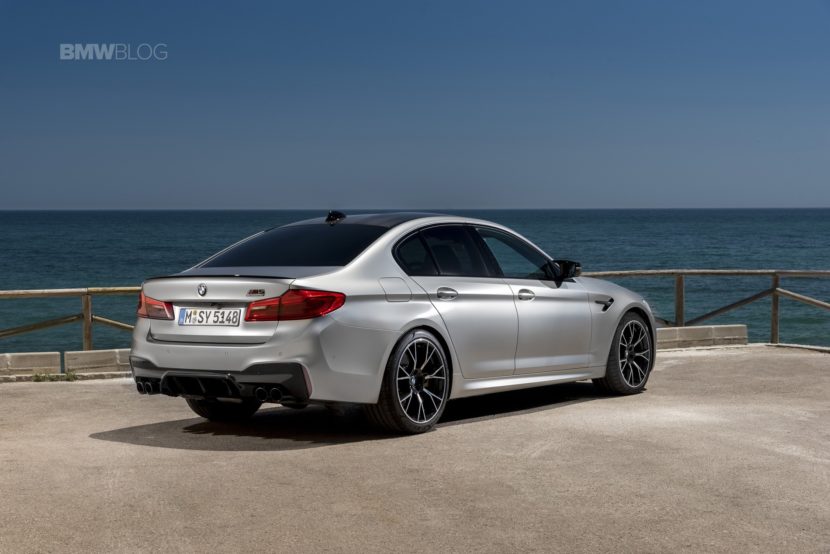 From the muffled sounds the passengers make, he is apparently pushing the car to the absolute limit, with G-forces squeezing the air out of their lungs on occasion. With 600 HP and 750 Nm (553 lb-ft) of torque at its disposal, it’s easy to see how that can happen. Furthermore, the straight line acceleration was improved, thanks to all-wheel drive, allowing you to get on the power faster. The new M5 though also allows you to send all the power to the rear axle.

Unfortunately, we don’t know what driving mode Bill prefers but from the looks of things, he’s not in 2WD mode or he’s keeping the car’s power under control perfectly. Either way, this is a great teaser for those who are still on the fence about participating in such events.