Video: Hop On Board for a Hot Lap in the New M5 with Bill Auberlen

Bill Auberlen is one of those genuine nice guys who know a thing or two about driving on the track but don’t get all in your face about it. Bill has been working with BMW… 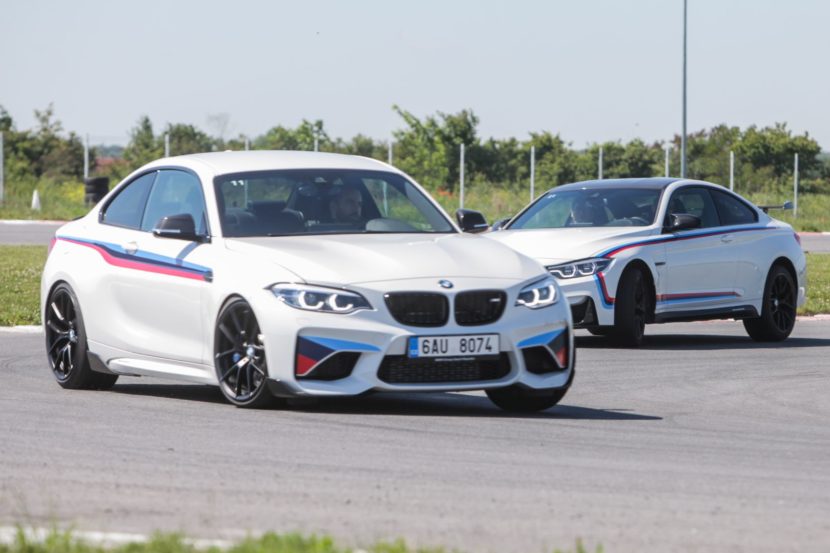 Photo Gallery: Putting M Performance Parts to the Test on the Track

The phenomenon made up by the M Performance cars and aftermarket parts is not showing any signs of slowing down. Originally launched back in back in 2007, the M Performance parts catalogue was initially limited… 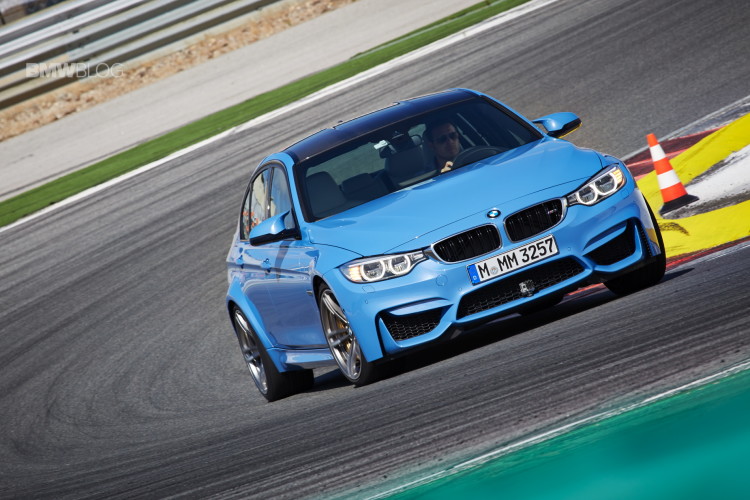 How to Get Your BMW Ready for Its First Track Day

Oftentimes credited with the creation of the sports sedan, BMW has long produced cars popular with enthusiasts for their communicative nature and willingness to run when presented with open road. Nowhere are these characteristics better…

Which BMW would be your street-legal track car?