Buyer of crashed BMW M1 makes wall art out it 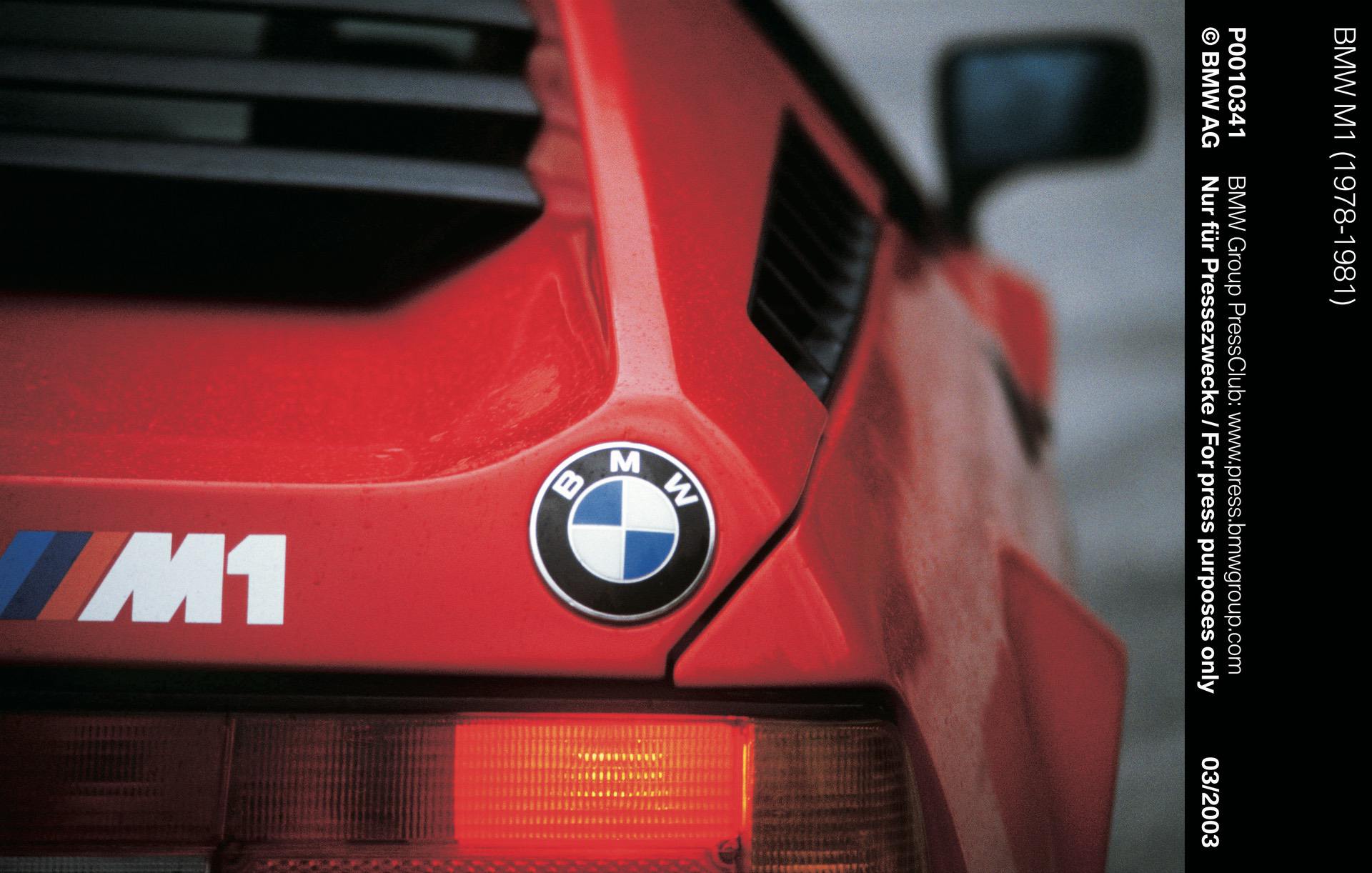 Back in 2015, Bring-A-Trailer had posted an auction of a wrecked 1980 BMW M1. It was a total mess but the engine seemed to be in decent shape, with both the head and the block in good condition. Though, it still didn’t make much sense to buy, as the repair costs for it would be simply insane, if a full repair was even possible. So a collector who already owned two BMW M1s decided to purchase the wreck as a parts car for his two.

After buying the scrap-heap BMW M1, he took the engine out, completely rebuilt it and put it on display. It’s a beautiful work of mechanical art and worthy of display.

A little while later, he came upon another BMW M1, this one had been burned in a building fire and most of its GRP body panels had melted off. So the collector bought the melted M1 as well, thinking he could combine its parts with the wrecked car’s and make one, fully functioning M1.

But then another idea dawned on him. Rather than go through all of that trouble for a third BMW M1, why not do something that would be considered sinful on a working car, but perfectly acceptable on a wrecked on? Make a wall art car out of the two of them.

So he gather a team of professionals to construct an aluminum frame that would combine the two cars into, seemingly, one perfect BMW M1. It was then painted in the original M1 red, by professionals, so it looks perfect. After that came the challenge of getting it up on the wall. But thanks to a construction team, he was able to get it up on the wall in his garage and it looks awesome.

Most enthusiasts would kill for the chance to even sit in a BMW M1, never mind have a third spare one to hang up on the wall. Not too shabby a life, eh?