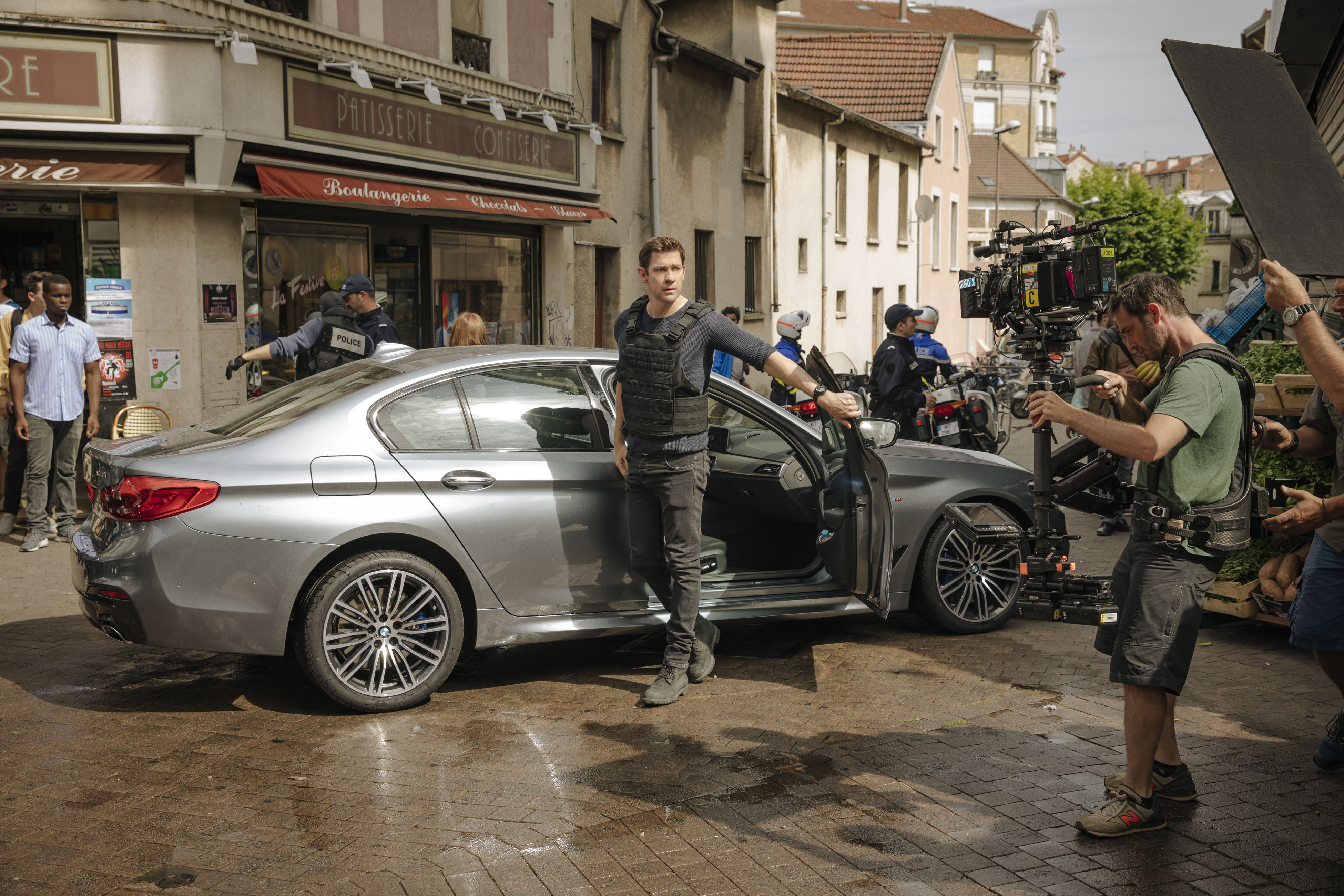 Jack Ryan is a brand new series from Amazon Studios, based on a character created by Tom Clancy. The BMW 5 Series will be starring alongside the protagonist in the show, as BMW marks yet another partnership featuring its sporty cars and action flicks. After the BMW M5 joined Tom Cruise in Mission Impossible: Fallout, it’s now time for its more toned down brother, the 5 Series to make an appearance on your screen.

A whole range of BMW cars will be featured alongside legendary CIA analyst and agent Jack Ryan in the new Amazon series “Tom Clancy’s Jack Ryan”. The first season will be available exclusively on Prime Video beginning 31 August 2018. The character of Jack Ryan, created by author Tom Clancy, is a well-known pop-culture figure that has been around since the 1990s. In the new series, John Krasinski will play the role of Jack Ryan. 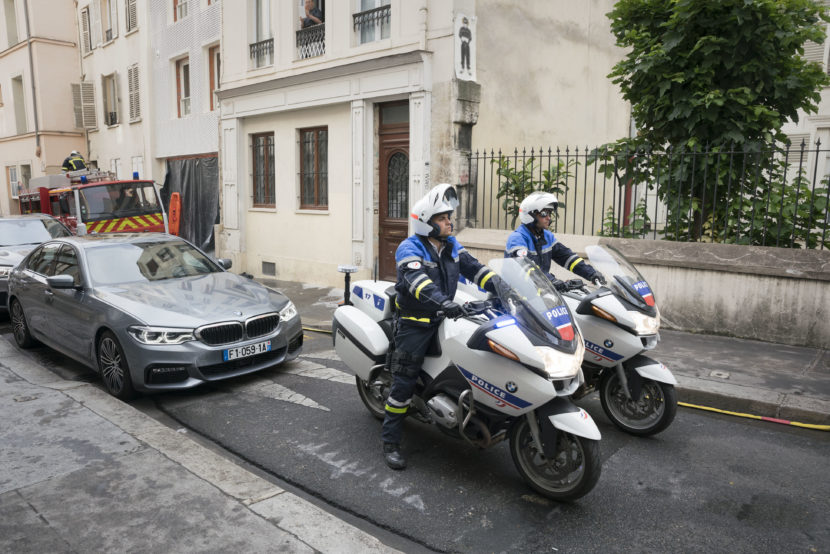 Jack Ryan is an up-and-coming CIA analyst with a unique talent for analyzing communication patterns who is pulled from the safety of his desk job and thrust into pursuit of terrorists across Europe and the Middle East, trying to prevent a devastating terrorist attack against the US and its allies. Wendell Pierce and Abbie Cornish join Krasinski to complete the star-studded cast. In their pursuits, Jack Ryan and his CIA colleagues rely on the strong support of several BMW vehicles.

“Throughout the action-packed story, Jack Ryan not only demonstrates his analytical capabilities; he also shows pure athleticism and short reaction times under the most extreme conditions. The BMW 5 Series Sedan – our ‘business athlete’ – with its dynamic performance, superior handling and all-round connectivity is perfect for him,” according to Uwe Dreher, head of Brand Communications BMW, BMW i, BMW M. “Our BMW models fit right in, the series is all about excitement, passion and action – all of which suit BMW down to the ground.”