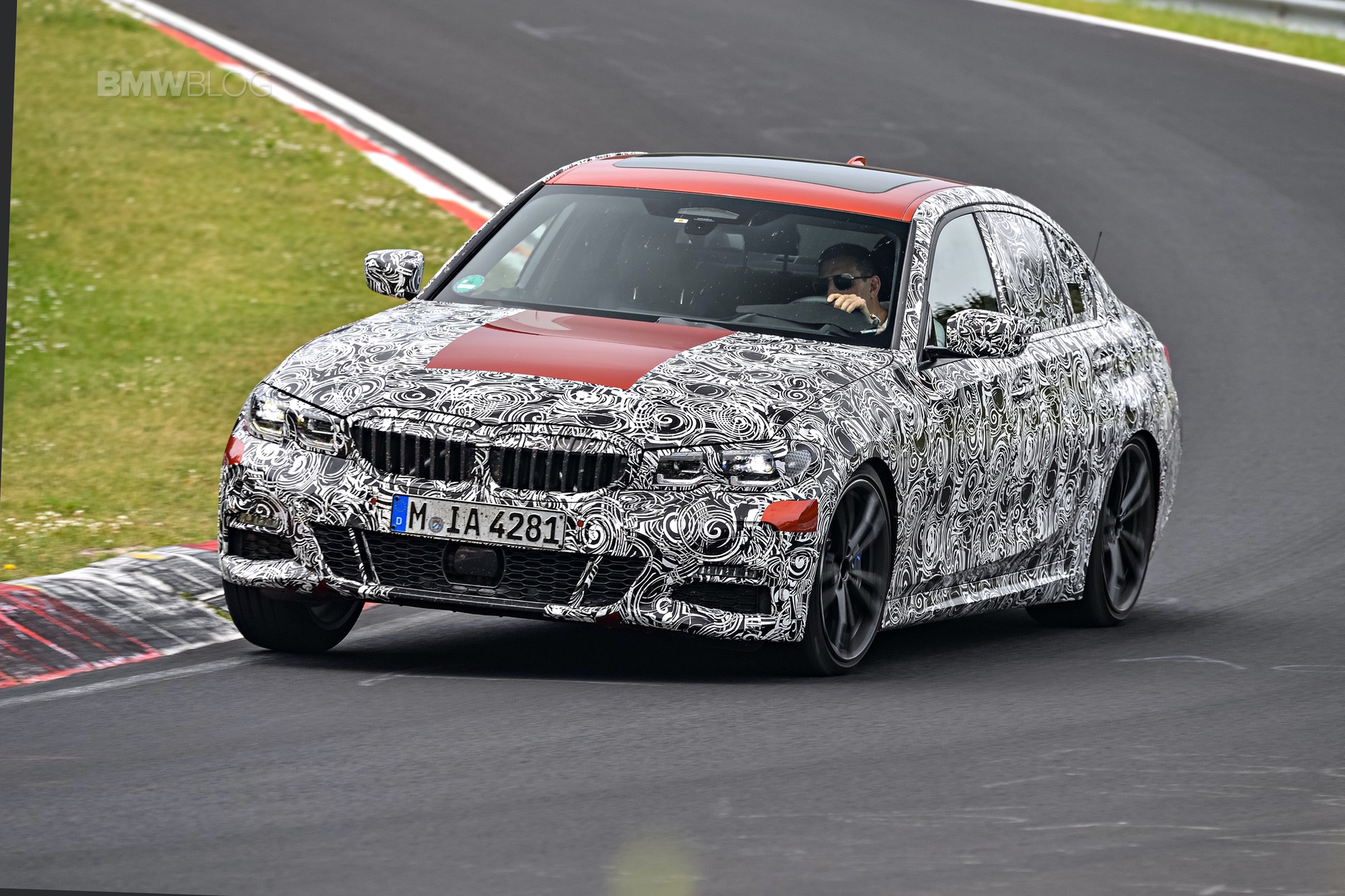 Yesterday BMW offered the first official info regarding the new 3 Series, in a rather surprising move. The embargo for the driving impressions was also lifted and you can now read all about how the prototypes feel from behind the wheel. All that leads to a feeling of anticipation as this is the bread and butter of the BMW brand, the 3 Series being the most successful model the Bavarians made over the years.

That may change in the future, with the SUV craze taking over. Sure, when you have the same price for a sedan and an SUV, you might be tempted to get the bigger, taller car. However, if you’re into actually driving and enjoying your car, the 3 Series remains the obvious choice. The 3er has been the benchmark of its segment ever since it was first announced, across six generations. The seventh generation needs to carry that torch forward. 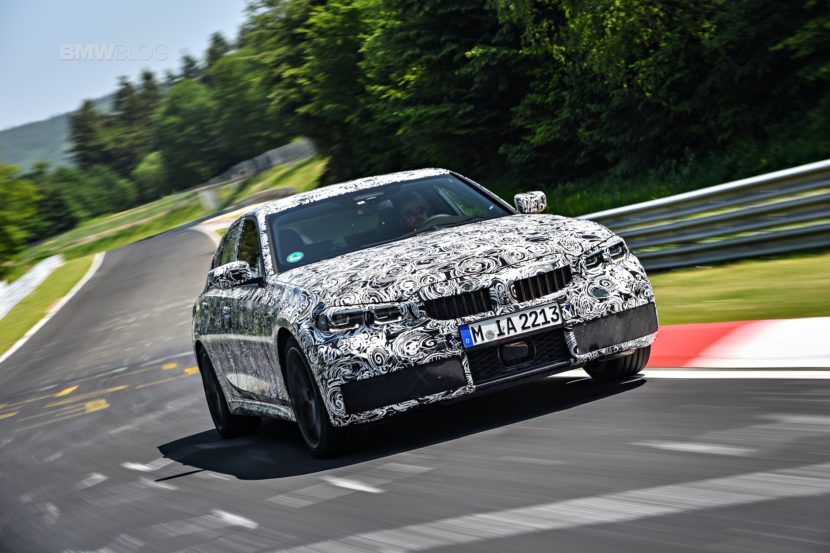 In the video below we only get a couple of glimpses of the new car, unfortunately still under wraps. The camo does get in the way of us observing the shape of the car but we now have a general idea of what’s to come. The G20 3 Series will grow in size, as usual, while keeping the weight down and actually losing some 55 kilos in the process. Furthermore, BMW claims it’s 25% more rigid and that the car rides lower than its predecessor, all in the hopes of offering an even better driving experience.

The new G20 3 Series will be unveiled in full at the Paris Motor Show this autumn and it will go on sale next year. Unfortunately, on a number of models we will lose the automatic transmission and, according to new info, the US market won’t get manuals at all but that remains to be confirmed. On the upside, the M340i will be offered in both RWD and AWD guises.

2 responses to “Video: 2019 BMW 3 Series Prototype on the Nurburgring”