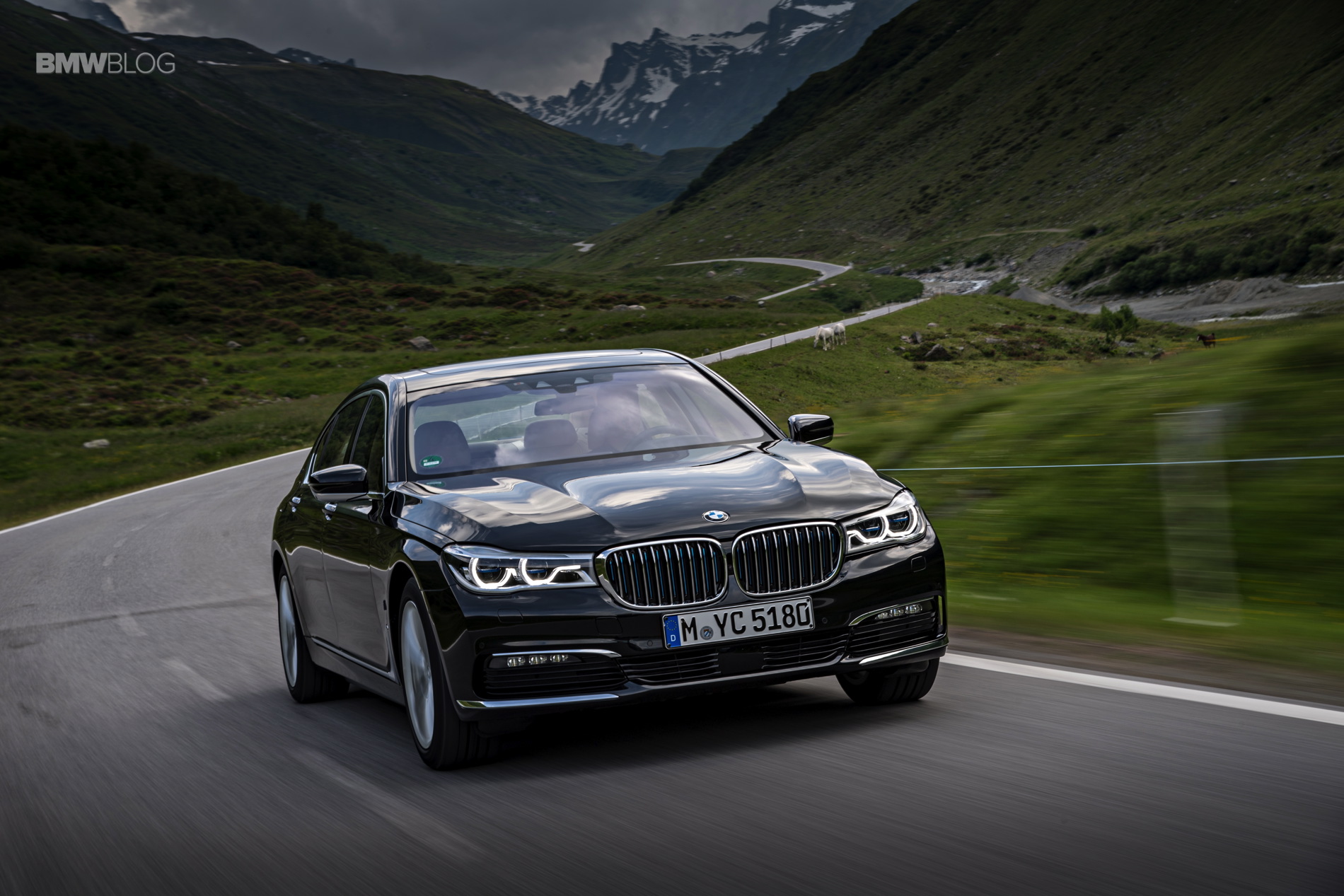 There’s never been a car meet, with a bunch of enthusiasts drag racing at night, on a strip of deserted road, racing for money, where two hybrid luxury sedans have pulled up. That’s never happened. However, it would be kind of interesting to see it happen. If that’s something you’re interested in, then the folks from AutoTopNL have something just for you. In their latest video, they test the acceleration of a BMW 740e and a Lexus LS500h.

Under the hood of the BMW 740e is a 2.0 liter turbocharged four-cylinder engine, combined with an electric motor to make  322 hp. That power is sent through an eight-speed automatic gearbox to all four wheels. In the Lexus LS500h, you get a 3.5 liter naturally-aspirated V6 paired with an electric motor, that make a combined 354 hp, and a very odd CVT-type gearbox that sends power to either just the rears or all four wheels (it’s not specified which is optioned in this video). So which is faster?

Off the line, they accelerate equally as quick at first. However, the BMW 740e gets off to a lead at around 50 km/h and keeps building that lead to well over 200 km/h. While the lead is only by about 10-15 km/h, it never really lets up. Both cars accelerate far quicker than any hybrid luxury sedan should, though. 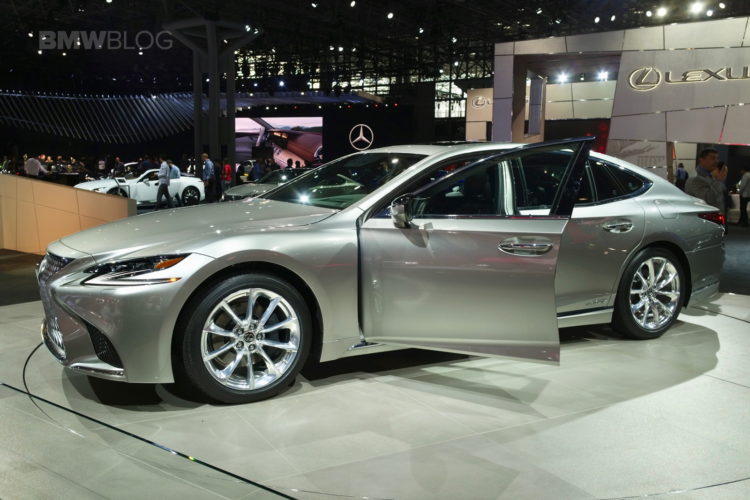 We then get to see each car individually tackle the Autobahn and it’s interesting to see how each one handles high speed. While both cars seem really composed at well over 200 km/h, the Bimmer seems to be a bit less twitchy. Plus, the driver’s hands seem more relaxed in the BMW 740e, possibly indicating more confidence in it than in the Lexus at that sort of speed. Or he could have just been getting tired.

It’s also worth noting each car’s cabin. The BMW 740e is very typically BMW, with a simple yet elegant interior and top-notch materials and ergonomics. While the Lexus seems to have a more visually interesting interior but it also looks a bit confusing and difficult to use.