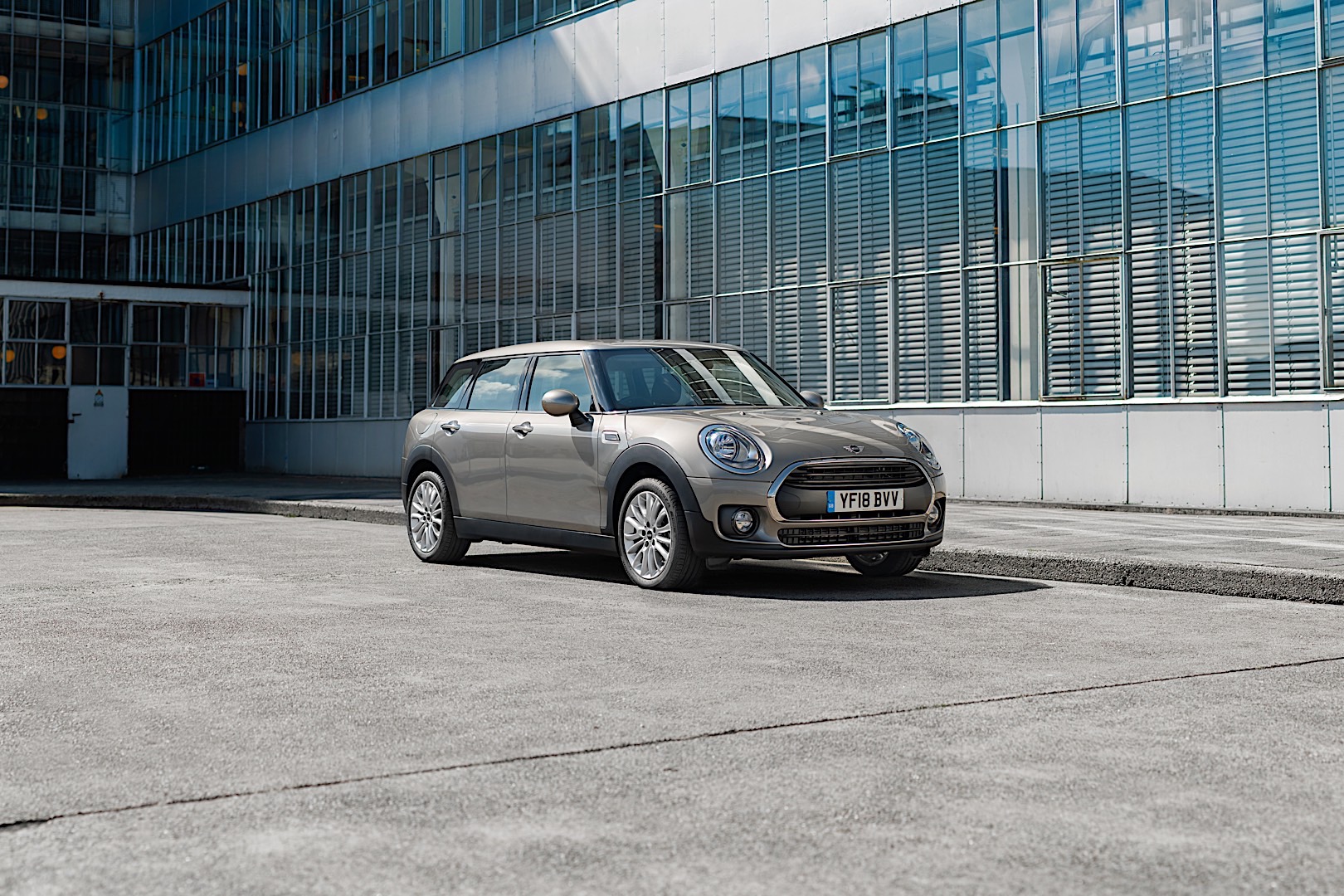 Ever thought of the MINI Clubman as a fleet car? If you haven’t, the company definitely has as it announced a new version out on sale today under the guise of MINI Clubman City. This new car is aiming at corporate customers as the brand puts it and is available solely in the UK as a sub-£20k entry-level model. Taking a closer look at what the car comes equipped with, it’s pretty obvious that this was planned carefully by MINI. 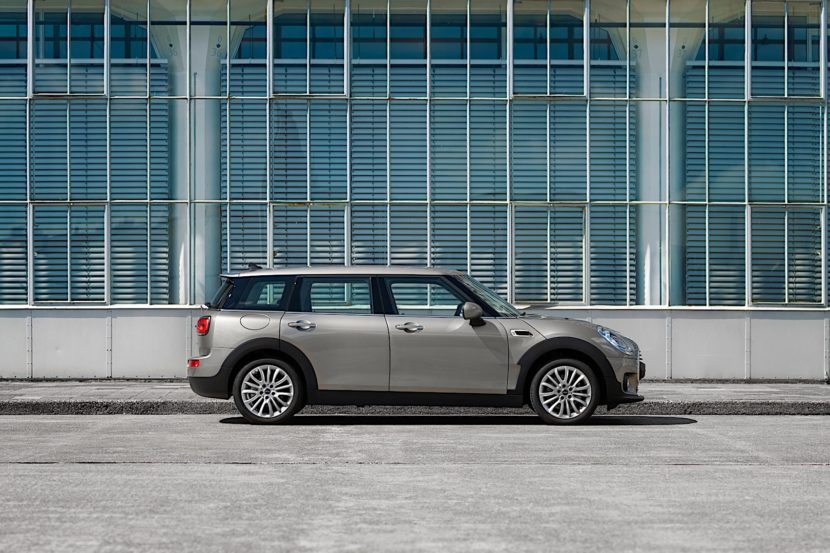 Just like the standard Clubman, other features are included as well such as Air Conditioning, Sports Steering Wheel and Cruise Control. MINIMALISM Fuel Saving Technology is also fitted to every MINI Clubman model, with features including Automatic Stop/Start function, Break Energy Regeneration and Shift Point Display. However, for fleet managers in the UK some other things might be even more important such as the engines under the hood and their CO2 emissions.

Three models will be available from launch of the new MINI Clubman City – two petrol-powered (in One guise, with automatic and manual gearboxes) and one diesel variant, all of which meet the Euro 6d-TEMP emission standard. The engine in the MINI One D Clubman City allows the brand to achieve emissions of 109 g/km, the lowest emissions of any Clubman model. All new MINI vehicles sold in the UK as of July 2018 are fully compliant with the new WLTP test regime. The Clubman One city model starts at £19,995 with the manual gearbox and £21,555 for the automatic. The One D City starts at £23,855 and is only available with an automatic transmission. 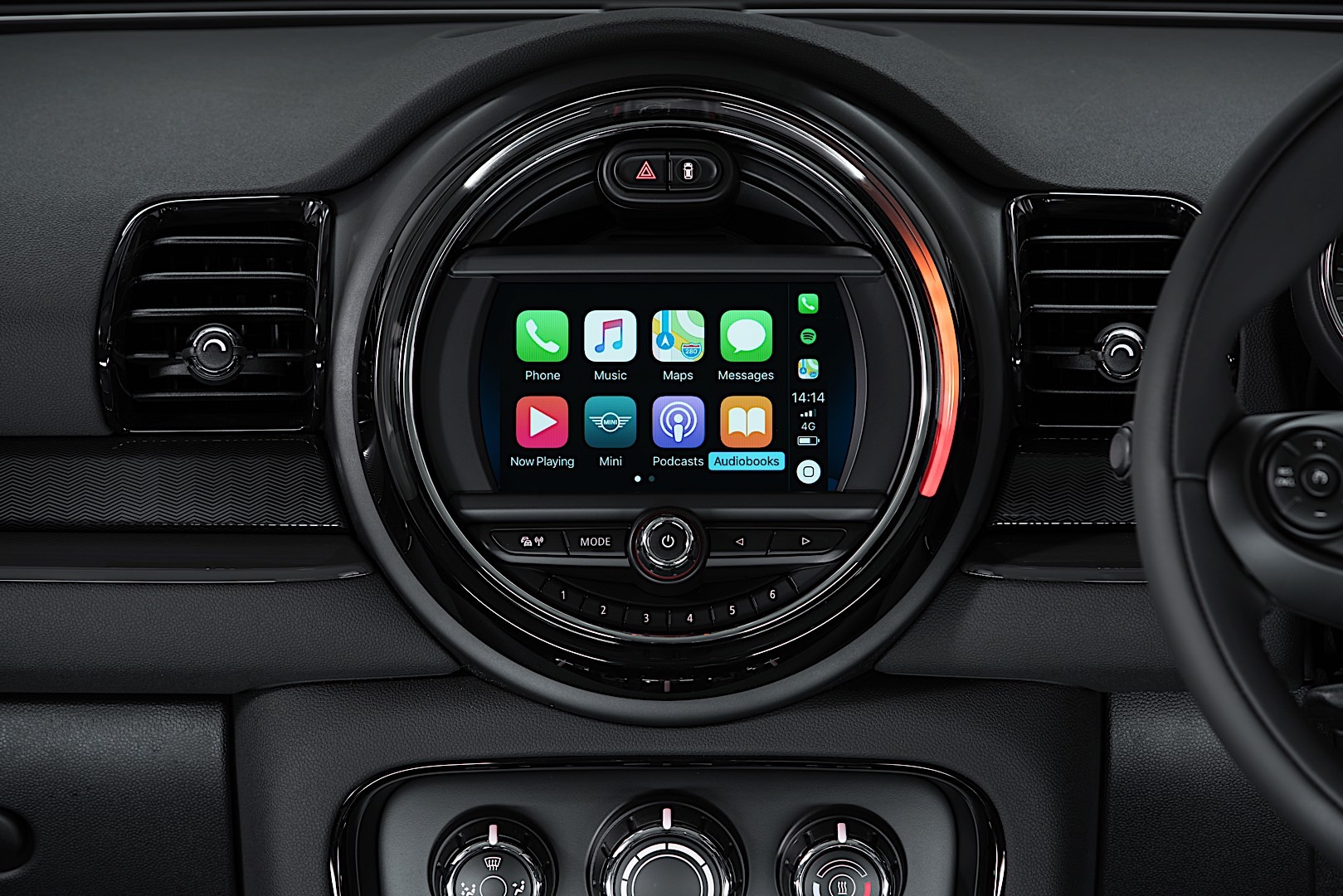 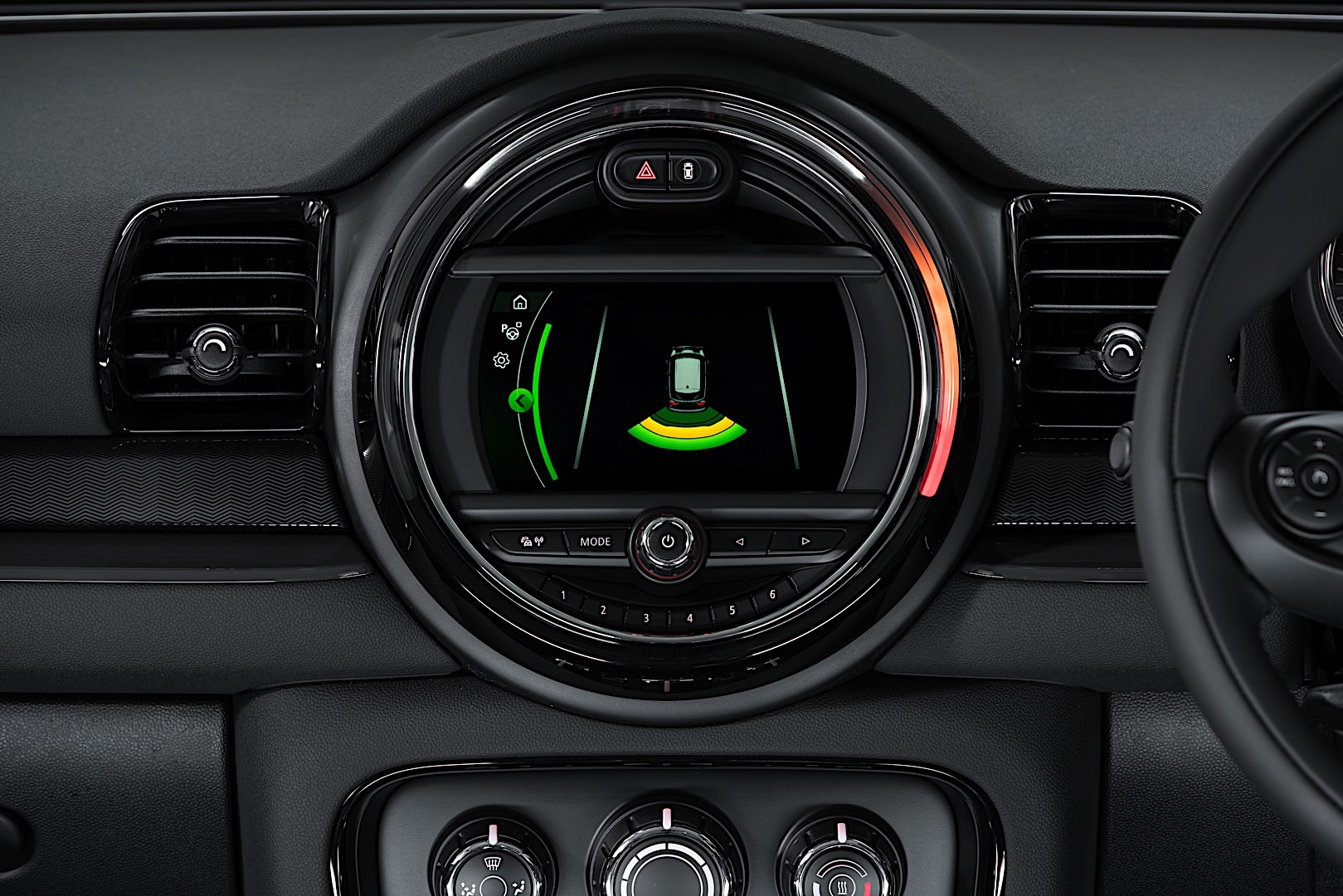 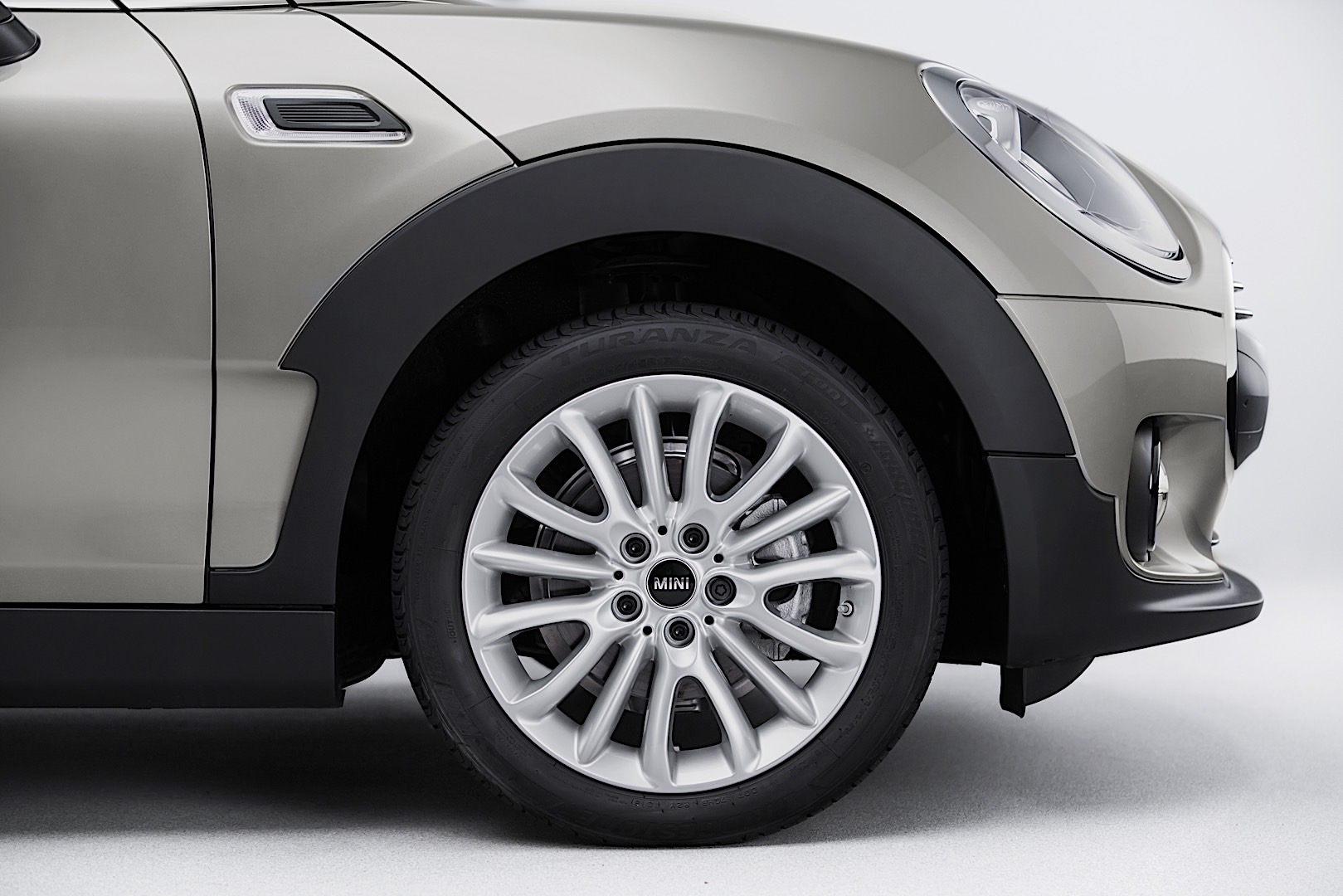 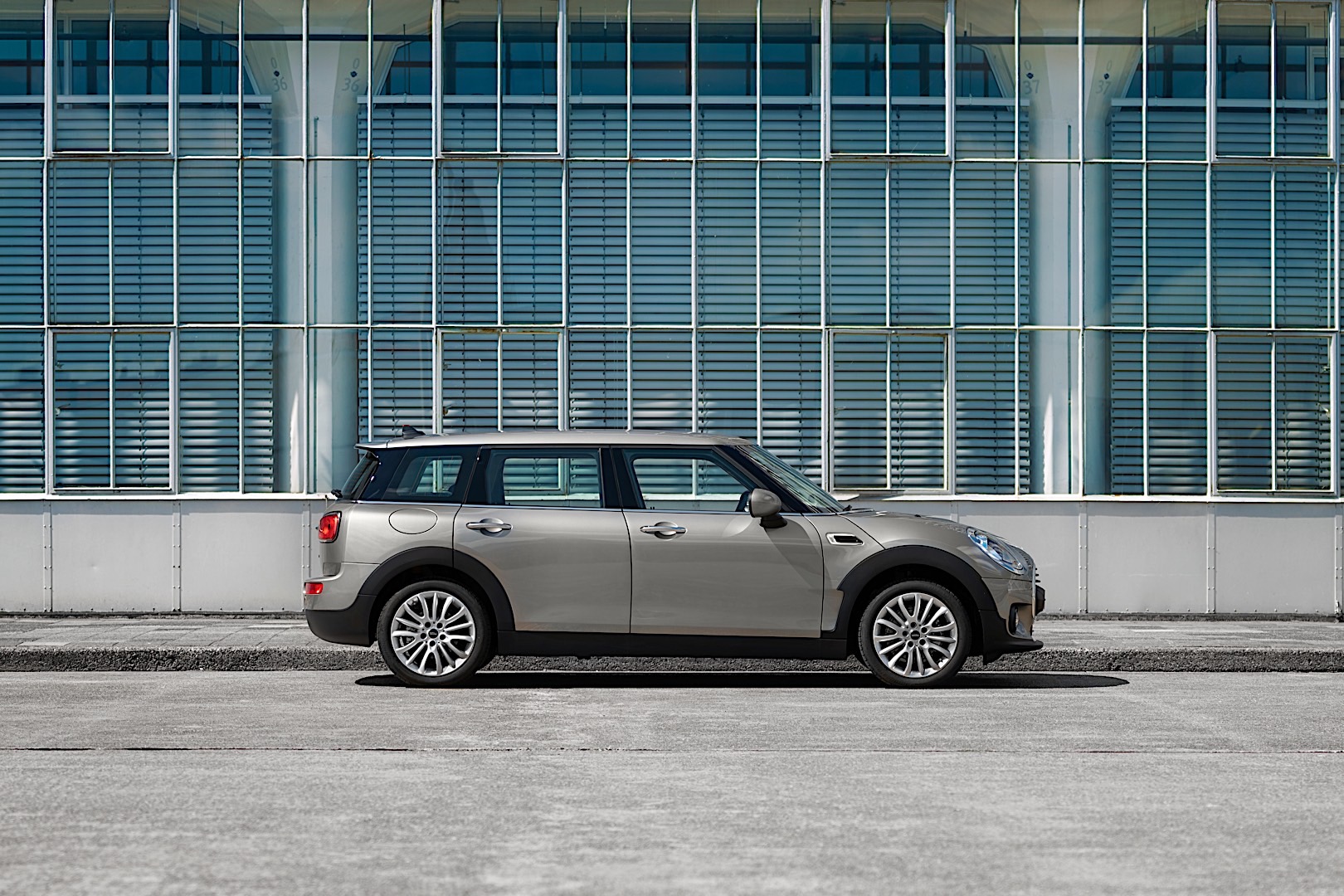 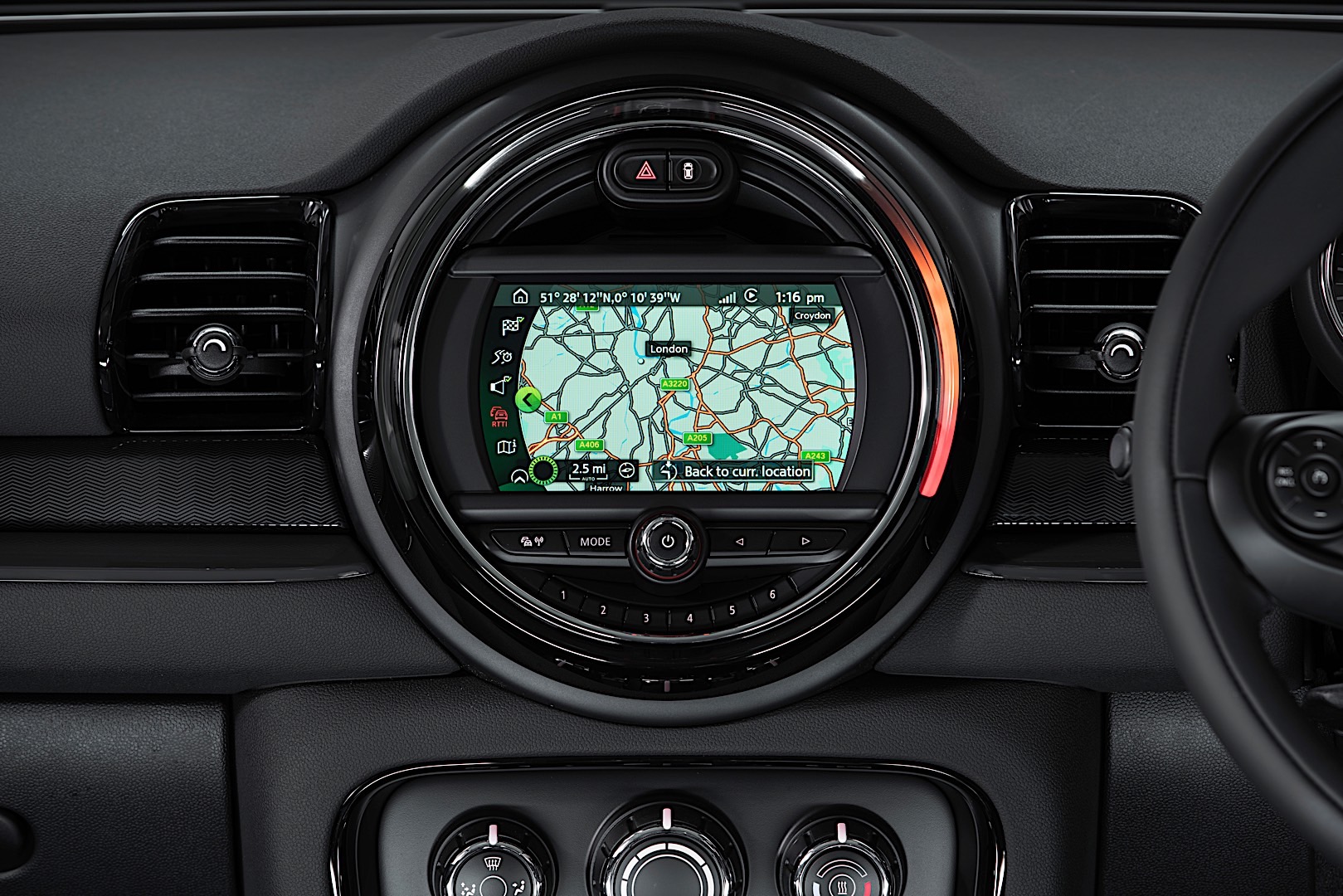 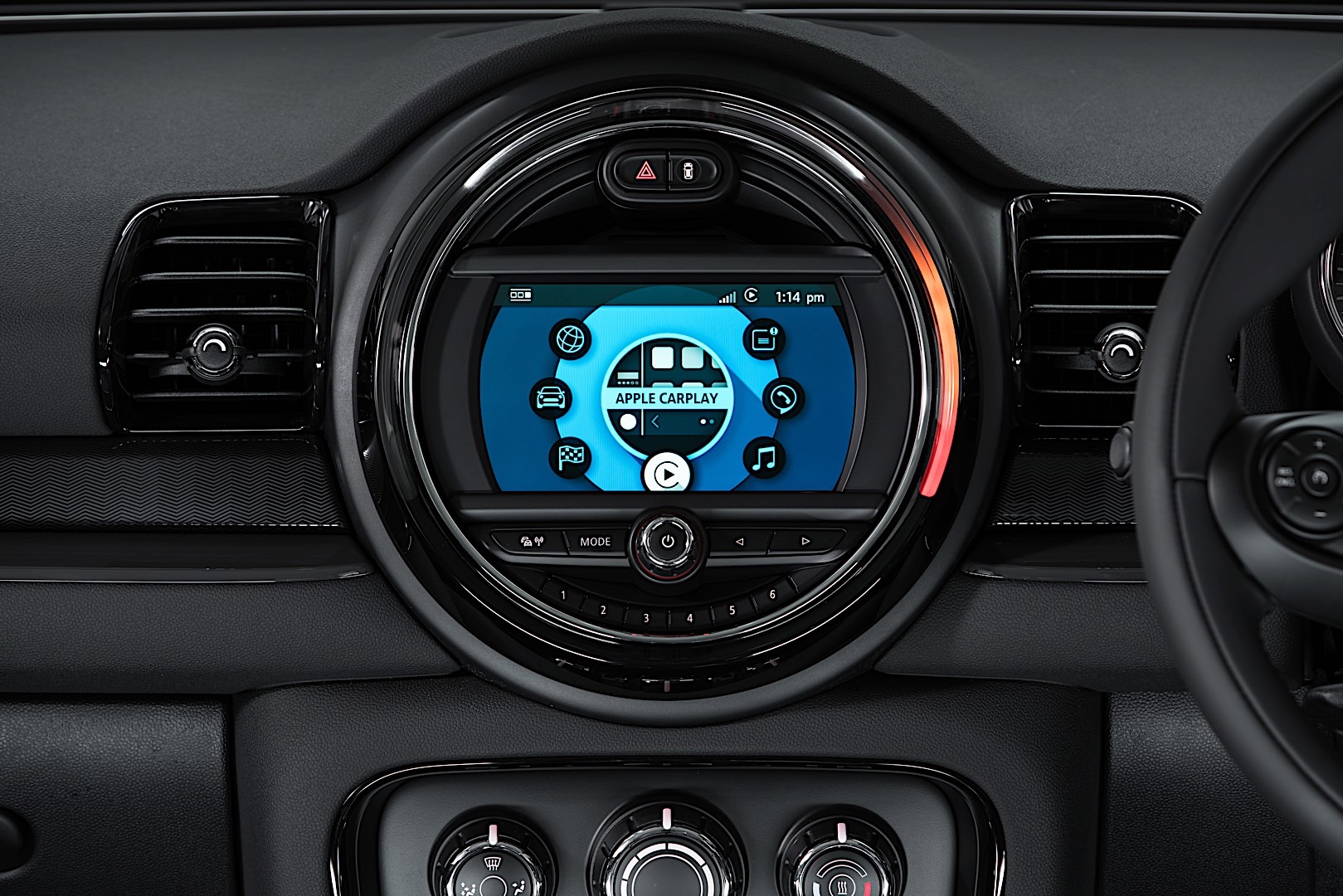 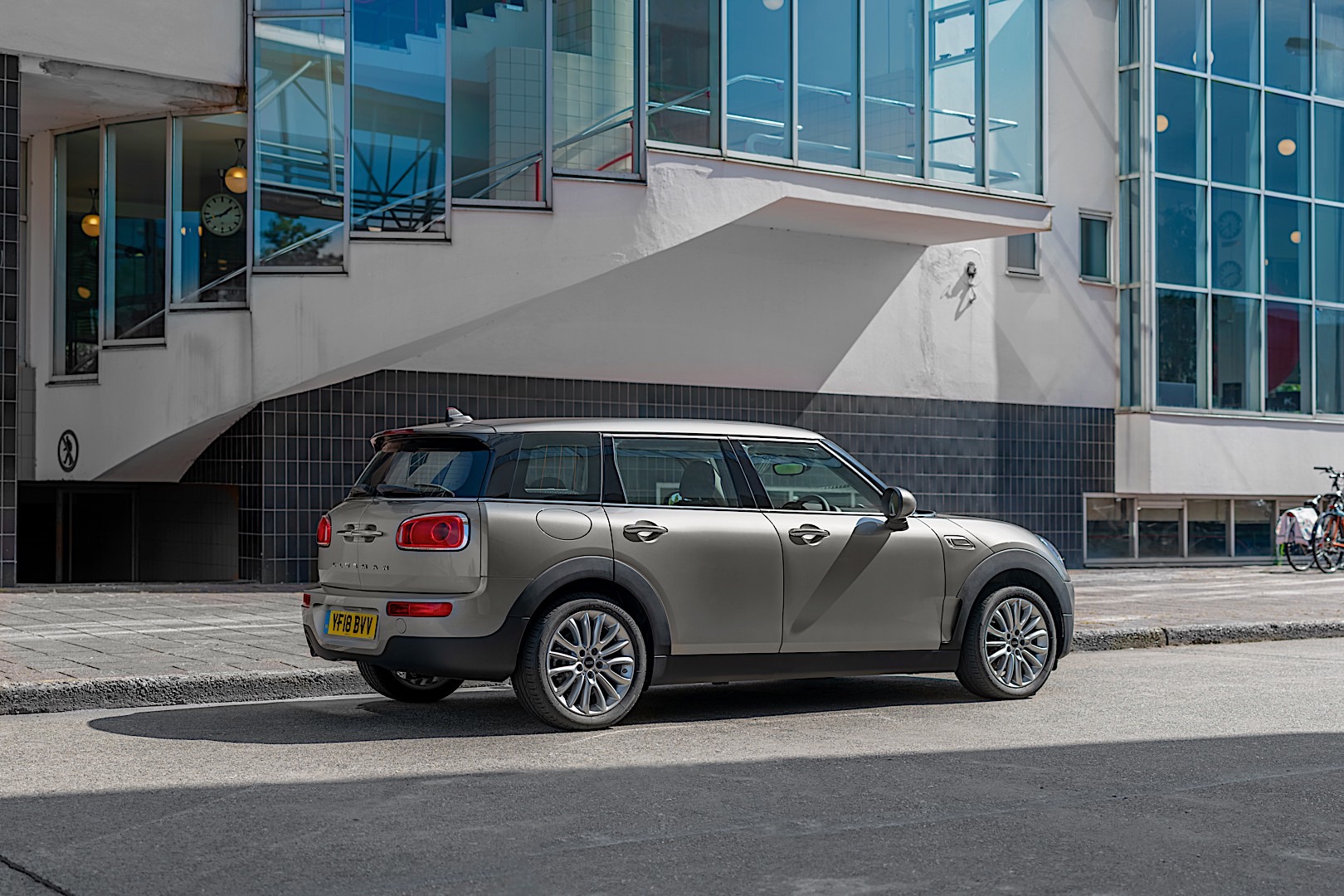 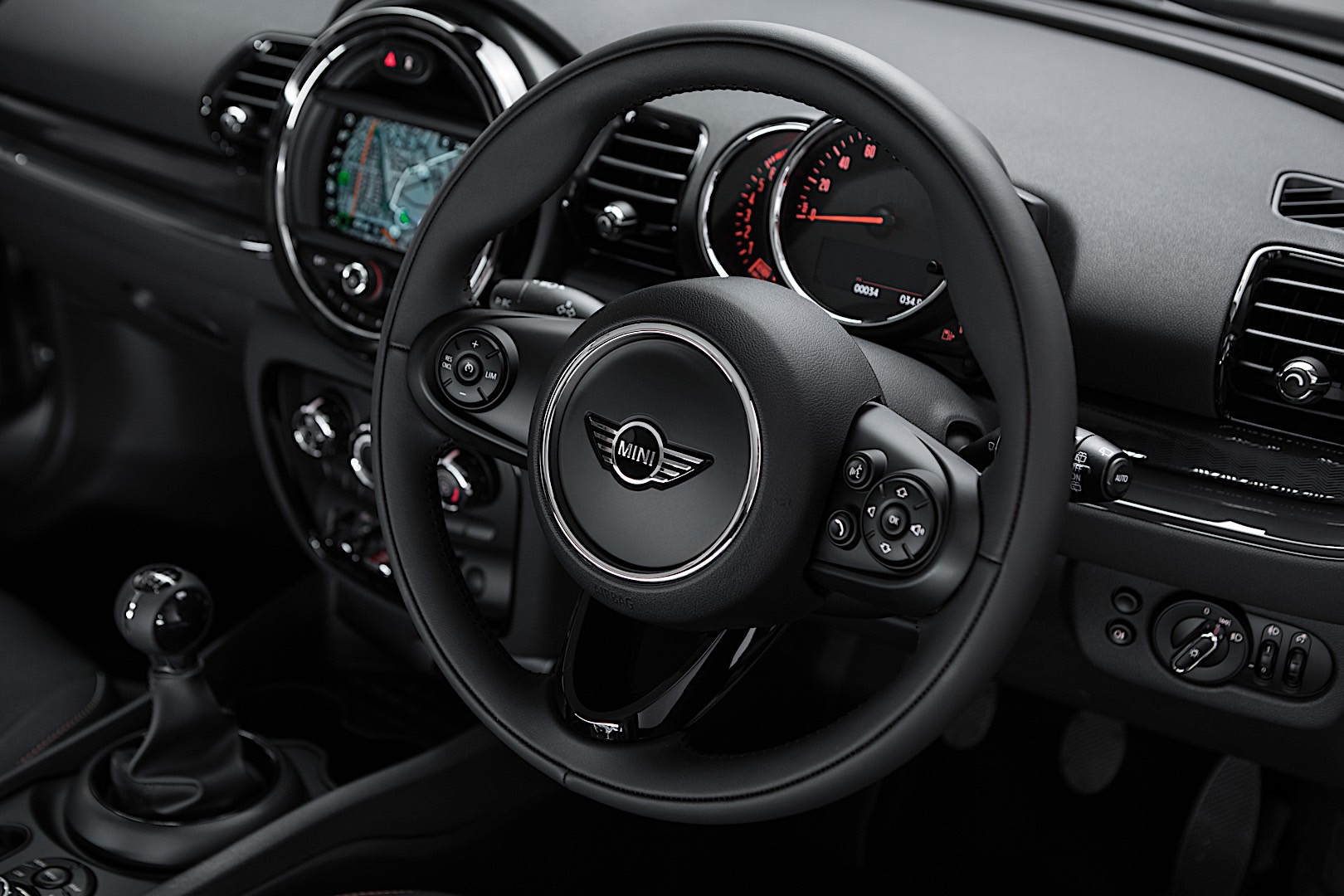