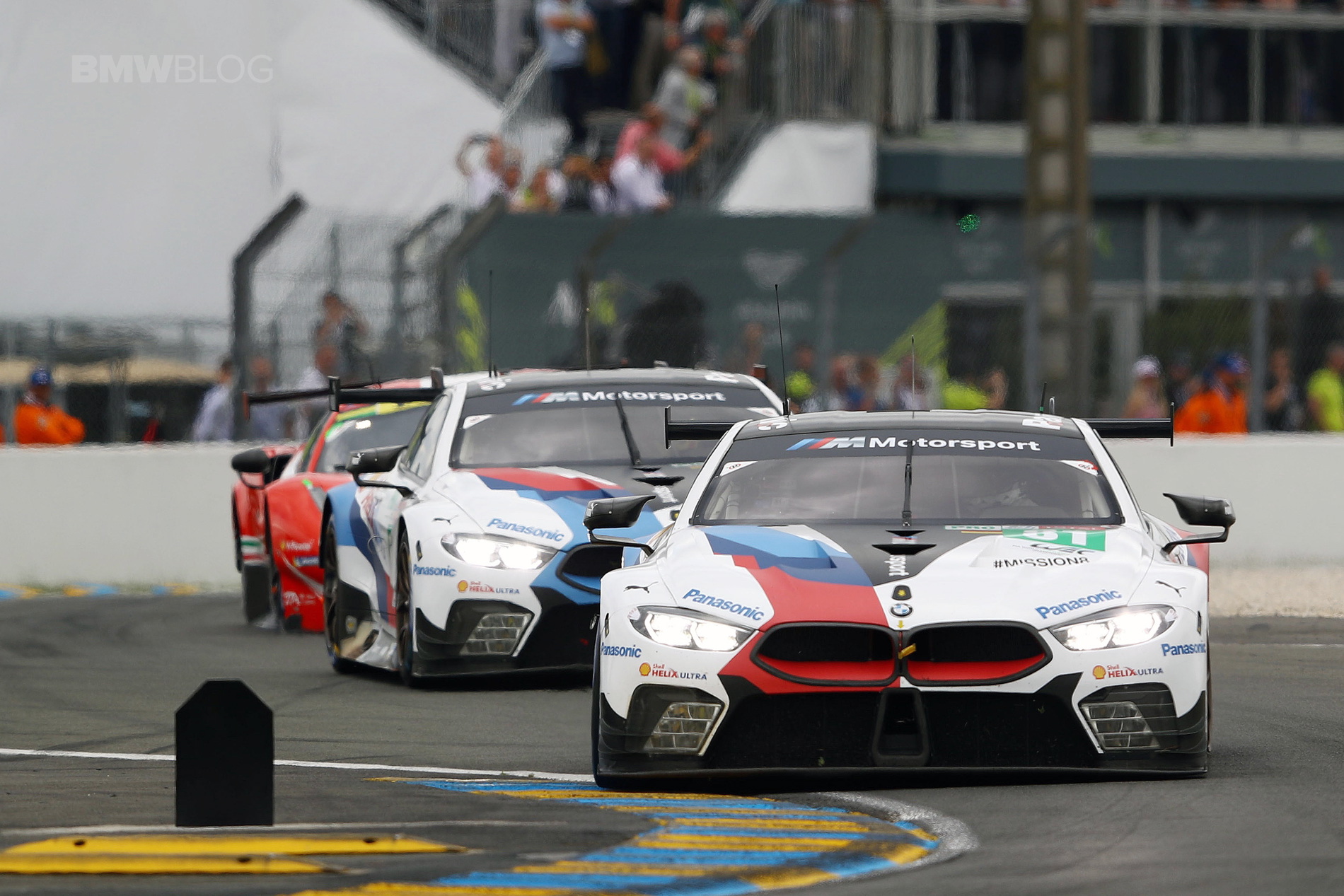 The FIA ​​WEC is facing a major change in the regulations, which will inspire new manufacturers for the premier class of long-distance sports. BMW also belongs to the car manufacturers groups who will be enabled by the new rules to be able to fight, with manageable costs, for overall victories in races such as the 24 Hours of Le Mans. In recent years, the cost of an LMP1 racing car with chances of an overall victory was in the three-digit million range, which only a few manufacturers could afford.

The consequence of the high costs was seen this year in Le Mans: In the LMP1 class, Toyota did not compete against a single factory team and could actually only beat itself. With regard to the lap times and the long-distance performance, the Japanese were in fact out of competition after the withdrawal of Porsche and Audi, which is why the attention of many viewers in Le Mans shifted to the slower classes – LMP2 and GTE.

To ensure that the excitement of the long-distance races of the FIA ​​WEC will continue, the FIA ​​apparently wants to implement some changes. According to Motorsport-Total.com, the first proposals have been well received by many manufacturers, including Aston Martin, McLaren, Ford and BMW.

The solution could be a single chassis and many unified parts, a similar concept is now being used in the DTM. For example, the costs per manufacturer could be reduced to around 30 million euros per season – a value that would make the topic an attractive option for many companies.