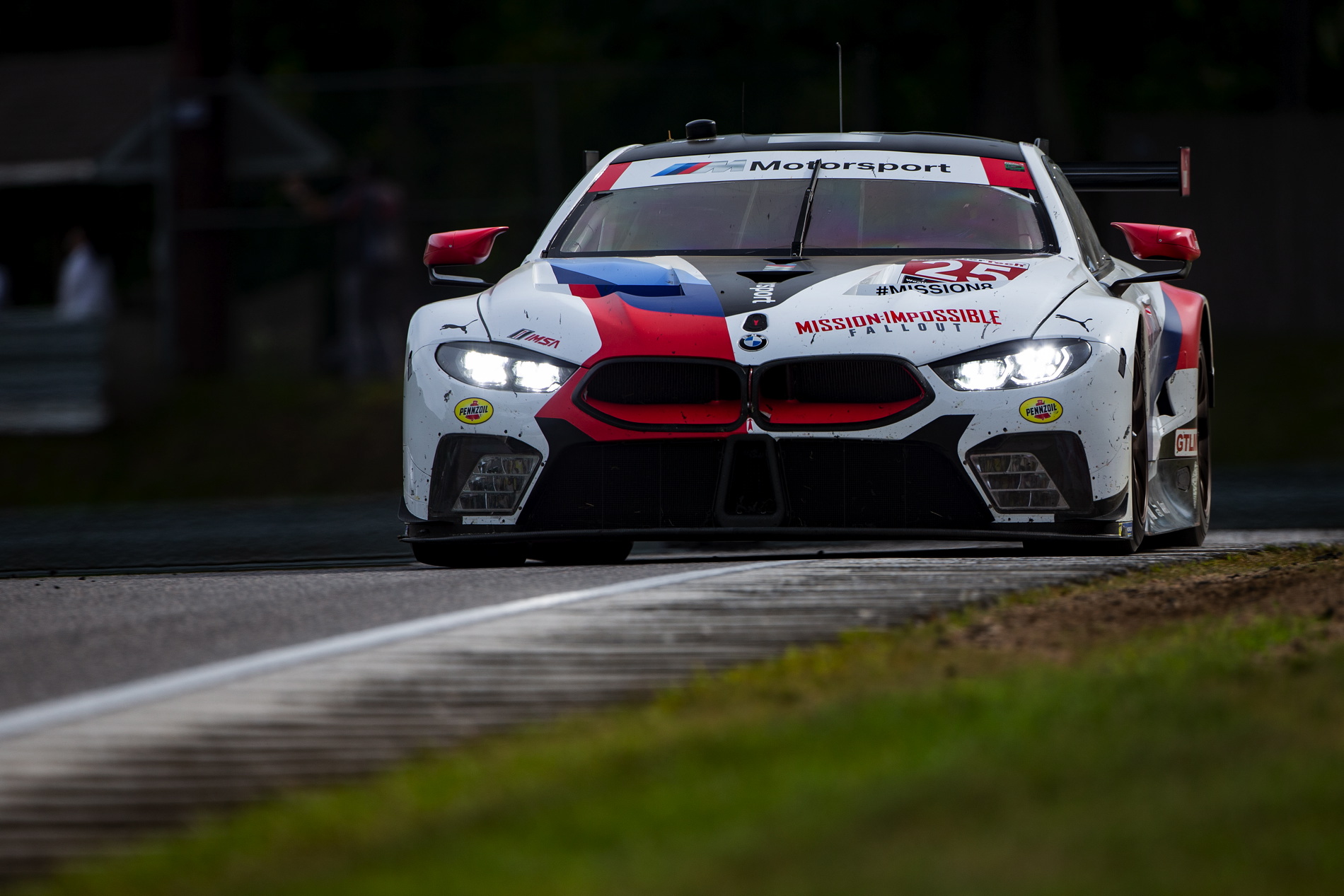 BMW Team RLL finished the Northeast Grand Prix, at Lime Rock Park, in Lakeville, Connecticut in the seventh and eighth positions in the GTLM class. The No. 25 BMW M8 GTE finished seventh with Connor De Phillippi and Alexander Sims sharing the driving duties. The No. 24 BMW M8 GTE of John Edwards and Jesse Krohn finished in eighth position.

The No. 24 BMW M8 GTE experienced a mechanical issue with the front bodywork in the second half of the race forcing Jesse Krohn to make an unscheduled pit stop. The team made a quick repair and sent the car out only to have Krohn be forced to return to the pits the next time around. The team attempted to change the front bodywork on the M8 but when additional damage was discovered on the No. 24 car, the decision was made to retire it. 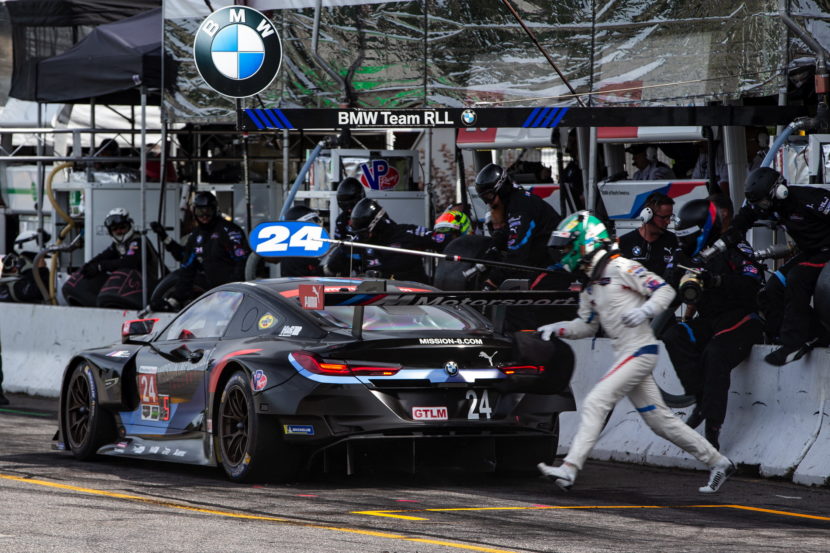 The No. 25 BMW M8 GTE tried a one stop fuel strategy which unfortunately did not pan out as expected when the performance of the car at the end of both driver’s stints deteriorated.

BMW Customer Racing Team Turner Motorsport did get to complete one lap of the race. On the opening lap the No. 96 BMW M6 GT3 of starting driver Bill Auberlen was collected by the No. 93 Acura NSX GT3 just before the uphill chicane and was forced to retire with right front suspension damage. Co-driver Robby Foley did not drive. 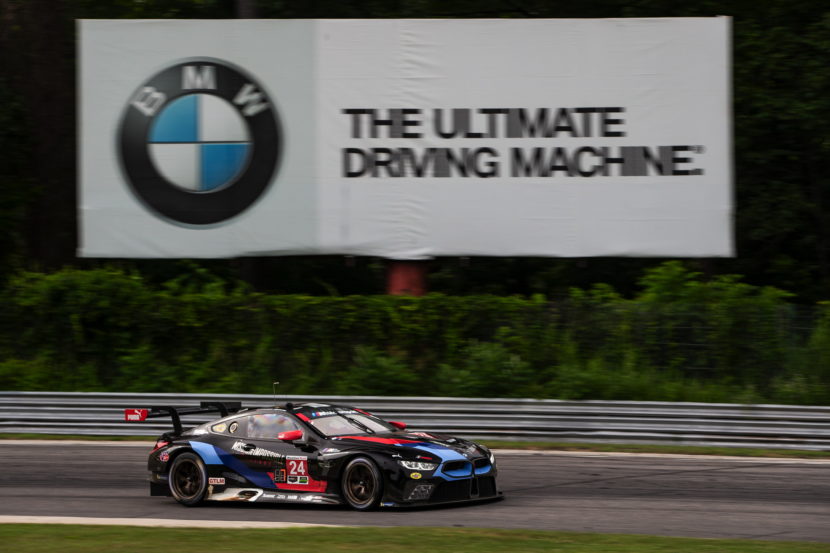 “Unfortunately, we struggled with pace from the start of the weekend,” said Brandon Fry, BMW Team RLL Technical and Racing Operations Director. “For the race, we looked for a strategy that would give us the best result. We chose to one-stop the No. 25 M8, but our late stint performance dropped off and we could not make it work. We tried pitting the No. 24 M8 GTE off sequence, but we had a mechanical issue with the front of the car and had to retire it.”

Round 9 of the IMSA WeatherTech SportsCar Championship, the Continental Tire Road Race Showcase, will be held at Road America, in Elkhart Lake, Wis., on Aug. 5, 2018.