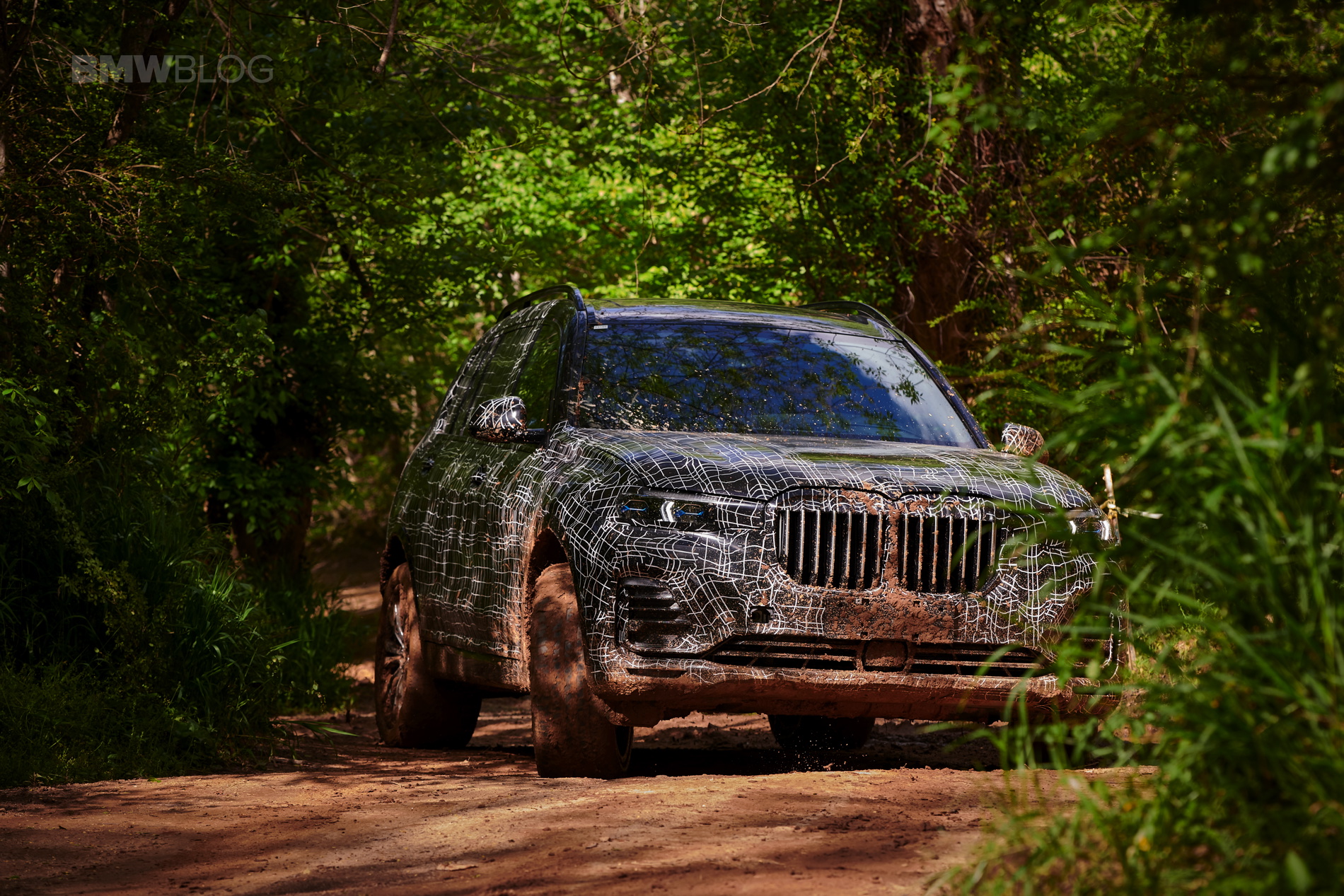 Now that we’ve seen the new BMW X5 and BMW 8 Series, the three most exciting cars in the Bavarian pipeline are the BMW Z4, BMW X7 and G20-generation BMW 3 Series. The latter two were recently just caught testing in a couple of spy videos.

In two separate videos from The Fast Lane Car, we get to briefly see the BMW X7 and the BMW 3 Series in heavy camo leaving the same strip mall (it seems as if BMW employees really like Calvin Klein). In both videos, we see the cars parked and then they drive away. Though, we really don’t get to see much of each, thanks to them being wrapped in a ton of camouflage. 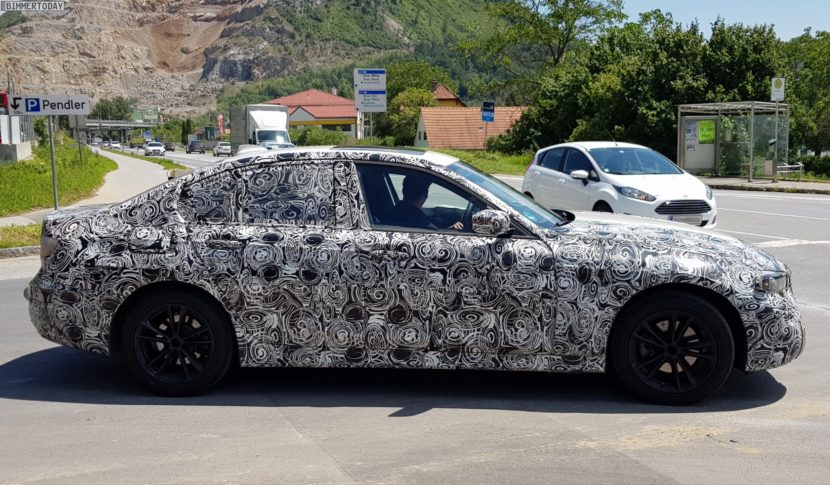 The BMW X7 is the first ever model to wear the nameplate, thus being an important car for BMW. It will immediately compete with fierce competitors, such as the Mercedes-Benz GLS-Class and the Range Rover, the former of which will also be all new soon. Though, we recently tested some prototype models of the X7 and we were impressed with it and how it still felt like a bMW. Just a really big one.

While the BMW 3 Series is the last in a long line of great cars. Admittedly, though, the most recent, and current, generation has been slightly disappointing for enthusiasts, as it’s lacked the sort of engagement or excitement that its predecessors have famously had. Though, we’re also optimistic about the upcoming 3 Series, as it’s being built on an all-new chassis for the model and will sport new engines, new tech and, likely, better dynamics. 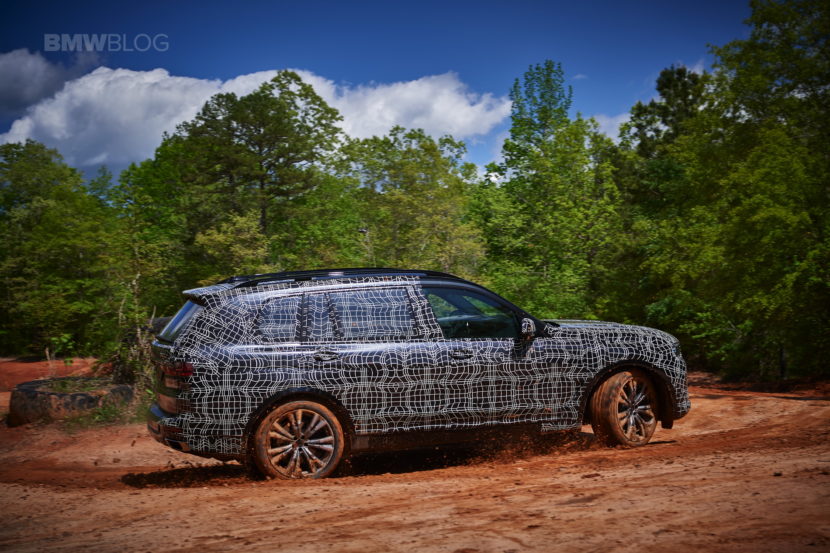 These spy videos don’t reveal much info but it’s still cool to check them out and see the cars in motion before we officially see them later this year. The X7 video is a bit more revealing but they’re both good to watch.