BMW X7 drops some camo, goes out for a ride

Home » BMW X7 drops some camo, goes out for a ride 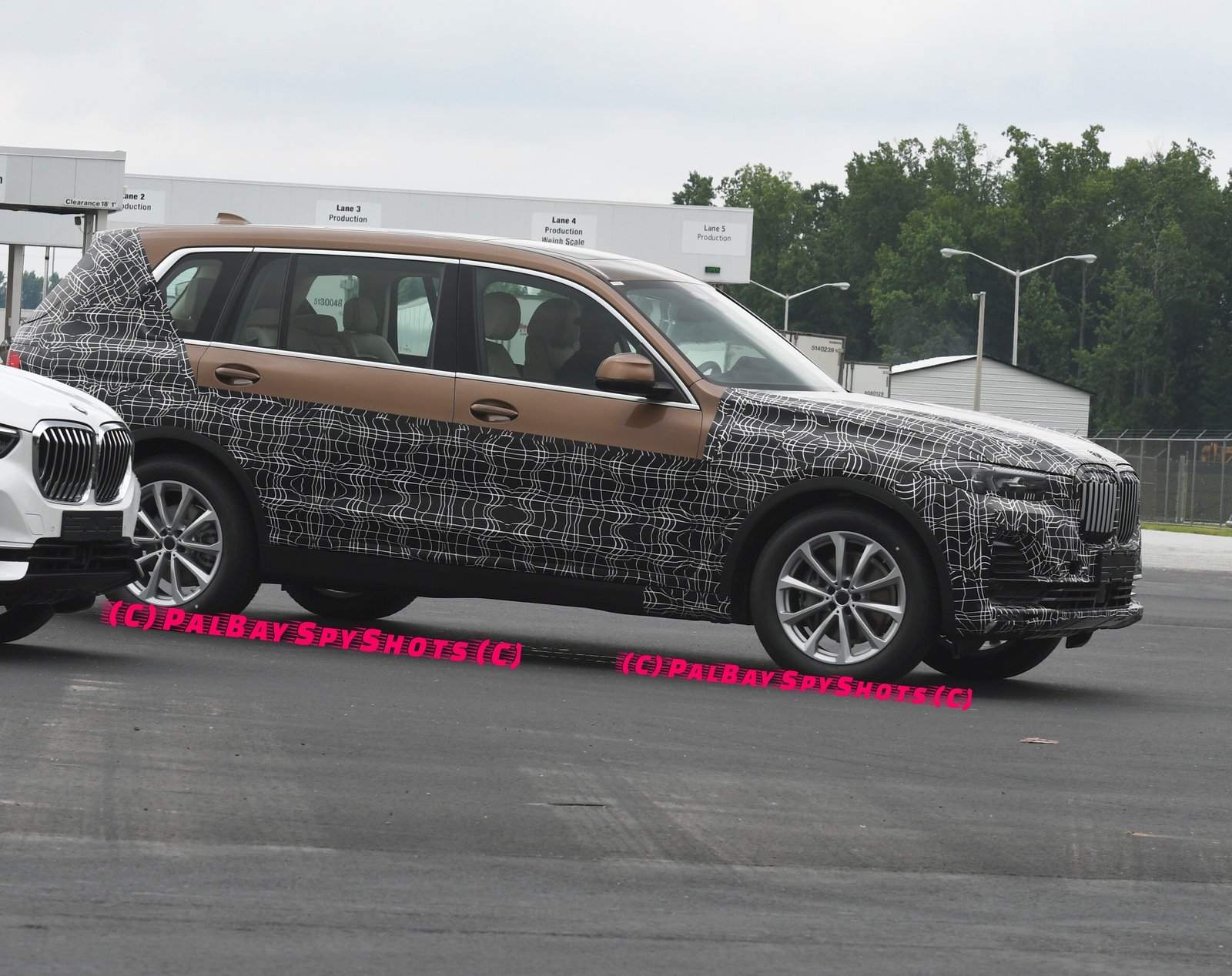 BMW’s largest SUV to date – the X7 – has just stepped out of Spartanburg plant for a testing session. Sporting less camouflage wrap than before, the seven-seater luxury truck from BMW is showing for the first time a production color. Production of the first pre-production models of the new BMW X7 Sports Activity Vehicle has begun at the Spartanburg plant in South Carolina and we even had the chance to drive one of those prototypes back in May. 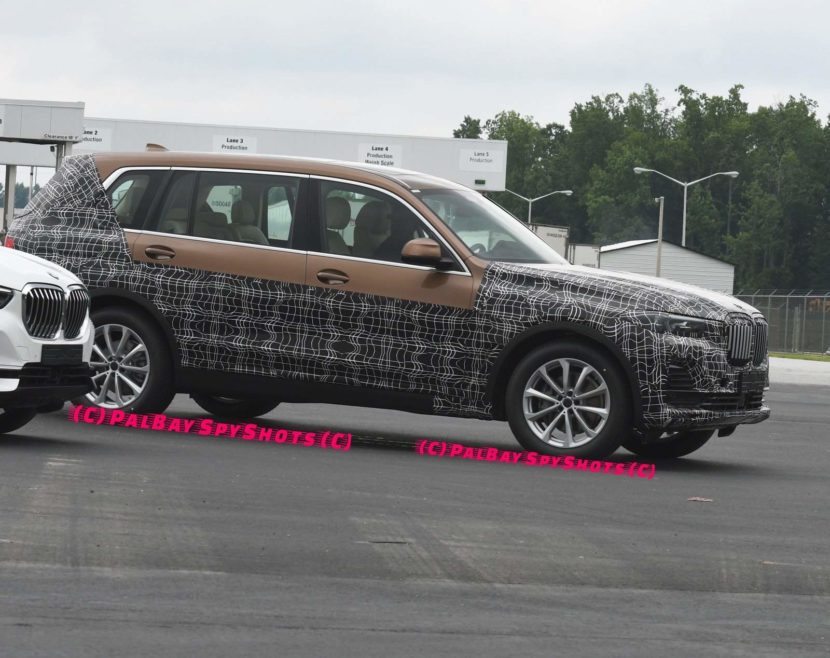 On the outside, the front-end will be dominated by a larger than usual kidney grille, paired with lots of chrome elements and slim-designed, optional laser headlights. Two large air intakes will remind us of the grandiosity of this luxury SUV while the side view emphasizes the spaciousness found inside the cabin. Even though not shown here, out back, the X7 also sports really narrow taillights, with a chrome bar running along its boot.

After its auto show and online debut in November, BMW will host the market launch in early 2019 when the first test drives are expected to take place.

11 responses to “BMW X7 drops some camo, goes out for a ride”