VIDEO: Who is the Rolls Royce Spirit of Ecstasy?

Home » VIDEO: Who is the Rolls Royce Spirit of Ecstasy? 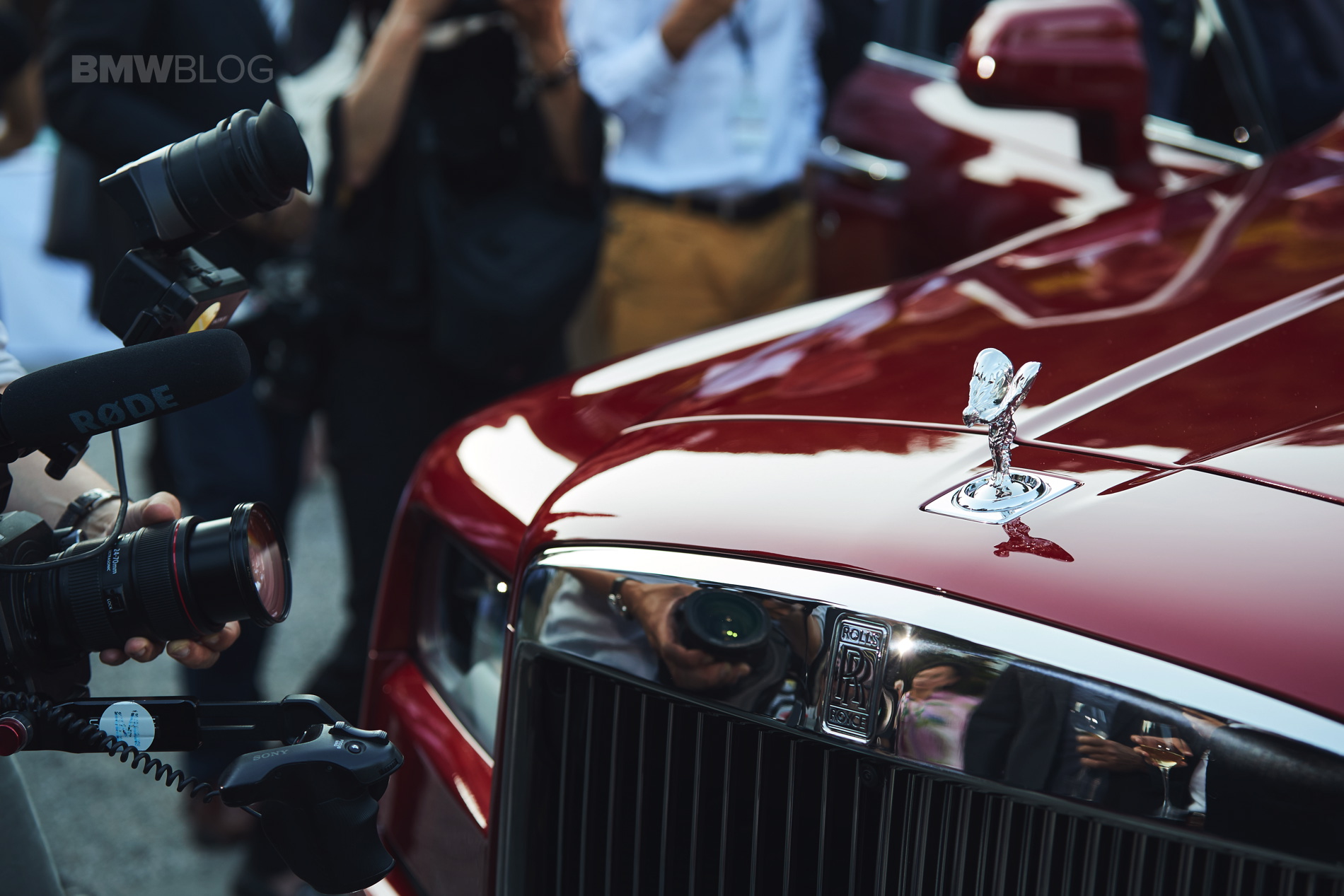 The Spirit of Ecstasy, the metal flying lady mounted to the hood of every Rolls Royce, is easily one of the most widely recognizable automotive symbols in the world. Seeing one immediate evokes images of opulence, luxury and, of course, Rolls Royce. But what’s interesting about the Her is that she isn’t the official logo of Rolls Royce. So what is the Spirit of Ecstasy? Carfection gives us a brief history lesson in this new video.

Back in 1909, Baron Montagu had commissioned an artist by the name of Charles Robinson Sykes to sculpt a mascot for the hood of his Rolls Royce. Sykes chose the model Eleanor Velasco Thorton as is his inspiration for the sculpture. Turns out, Sykes and Thorton were having a secret affair, which is why the first version of the sculpture had her holding her finger to her lips and the it was called “The Whisper”.

After Sykes’ mascot, more and more Rolls Royce customers were putting their own mascots atop the hoods of their own Rolls Royces. However, Rolls wasn’t particularly fond of this, as many customers were using things that Rolls found to be unfitting with its brand image. So the brand decided to add a hood ornament to all of its cars, something that would be synonymous with the brand. So they turned to Sykes. 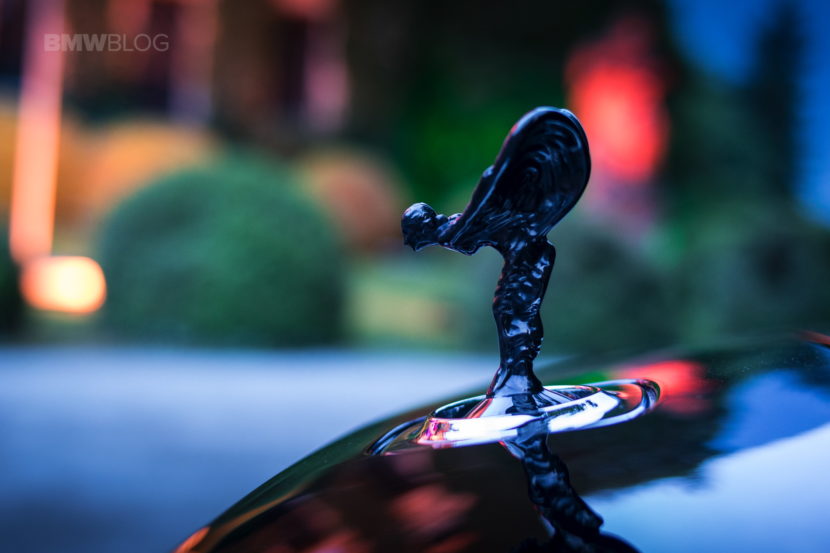 Sykes again used Thorton as his inspiration but this time without the whisper. According to Sykes, she was “A graceful little goddess, the Spirit of Ecstasy, who has selected road travel as her supreme delight and alighted on the prow of a Rolls-Royce motor car to revel in the freshness of the air and the musical sound of her fluttering draperies.” Sadly, Thorton died while the ship she was aboard, the SS Persia, was torpedoed by a German U-Boat.

Now, the Spirit of Ecstasy is one of the absolute best emblems/logos in the business and something very special to the brand. It’s always fantastic to see her standing on the top of the radiator grille, guiding the way as you drive along.