Man arrested for trying to sell a stolen BMW i8

Home » Man arrested for trying to sell a stolen BMW i8 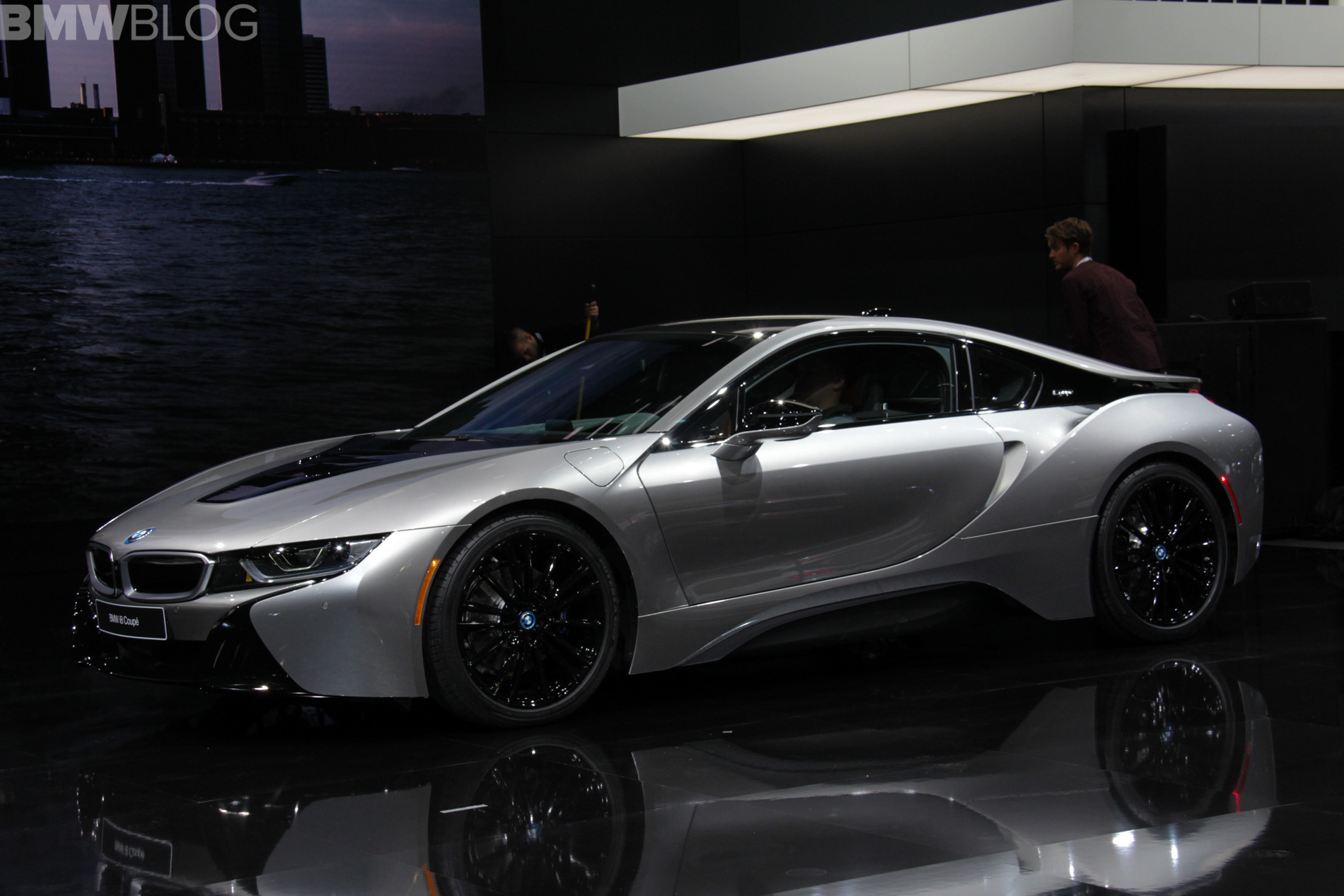 Have you ever seen a Craigslist ad that just seems way too good to be true? If so, that’s probably because isn’t true. Which is exactly what happened in Tennessee, where a man had a BMW i8 listed for $87,000 on Craigslist. Which sounds like a great deal. Until you realize that it was stolen.

The Tennessee Highway Patrol spotted the ad listing and noticed that it seemed a bit fishy. So they decided to contact the seller, Marqueze Blackwell, and met with him to “check out the car”. They then realized that the main VIN had been faked but there was a separate VIN under the seat which Blackwell must have been unaware of. That’s when they realized it was, indeed, a stolen car.

In fact, the BMW i8 had been stolen in Orlando, Florida back in March. So that owner had to wait quite some time to find their car. Since then, Blackwell has been charged with theft and altering a motor vehicle serial number. 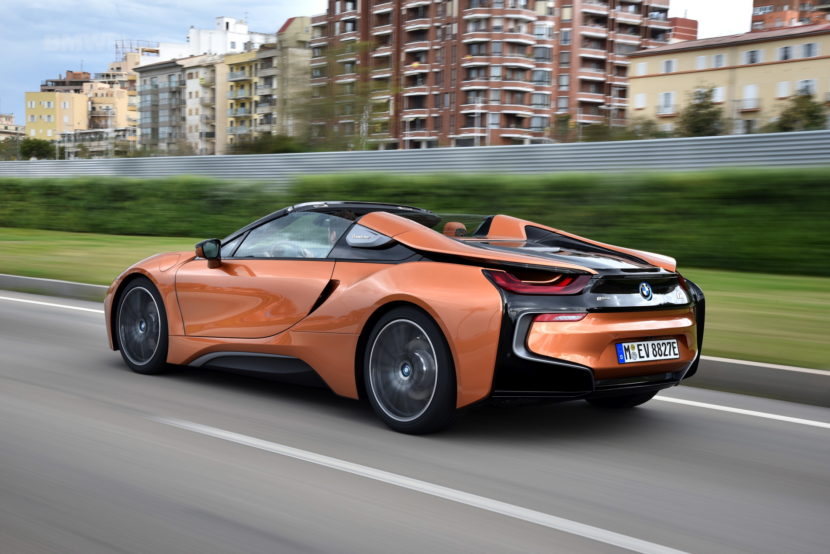 Firstly, don’t steal cars. It’s obviously uncool and illegal and you’re going to get caught. However, if you steal a car as high-profile as the BMW i8, you’re extra dumb. It looks like a space ship, as swan doors that can’t be missed and it’s ultra rare, so people are going to notice it. What’s even dumber than that? Posting said stolen i8 on Craigslist where literally anyone can see it. Even the police.

The BMW i8 is an awesome car and it’s a very tempting one, thanks to its aforementioned looks and impressive performance. It looks like nothing else on the road, has a high-performance hybrid powertrain and an exotic supercar feel. So it’s understandable to want one badly. Stealing one, though, is highly uncool.