Porsche Cayenne Coupe to take on BMW X6 in 2019 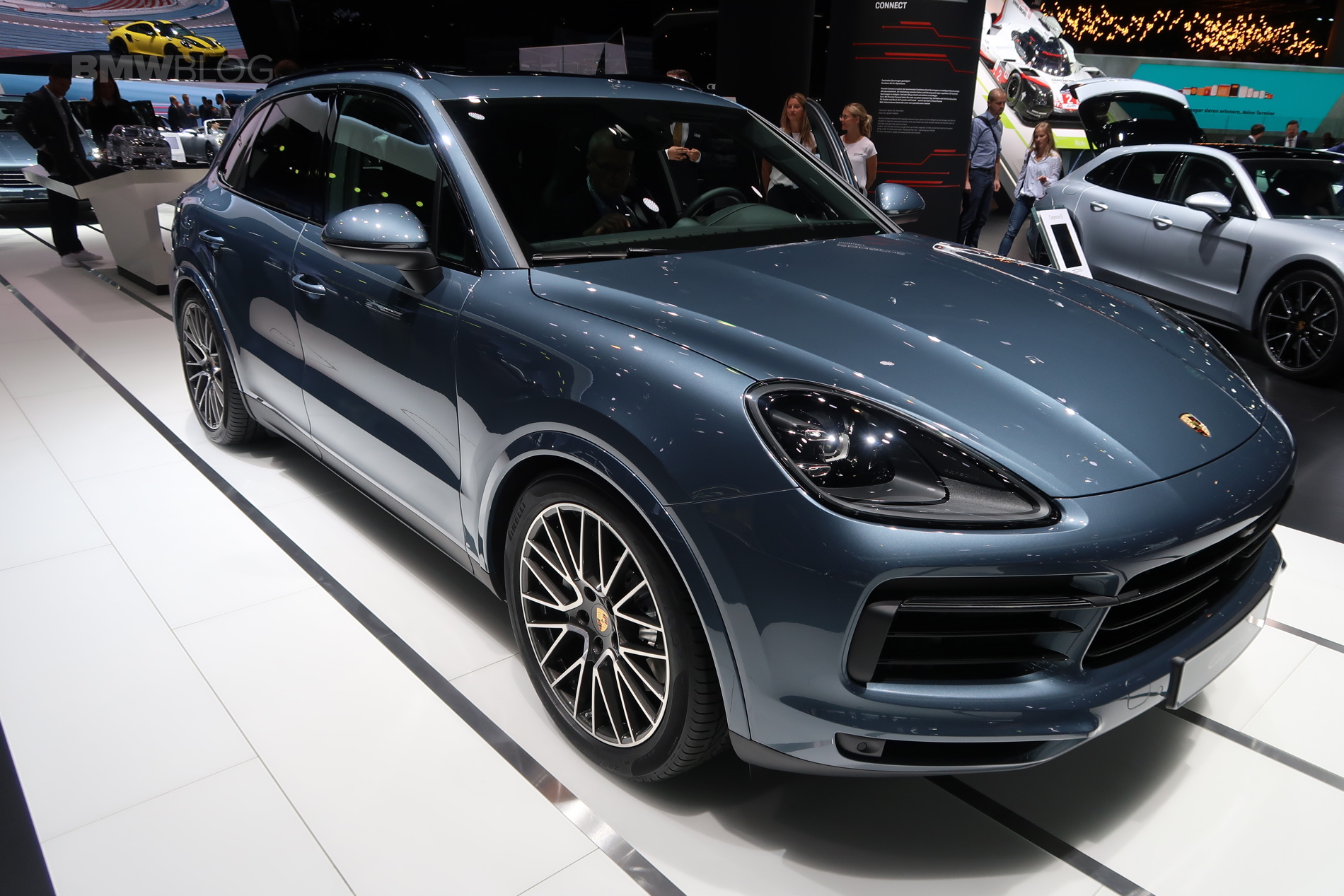 We just recently learned that the next-gen BMW X6 would be gaining an all new competitor from a brand new to the segment — the Audi Q8. It’s not the best looking SUV, the Q8, as it has the mouth of a sea bass, but it’s high-tech, high-performance and very luxurious. So the next-gen X6 is going to have to keep an eye on it. However, we’re now learning that there will be another competitor joining the segment and it could be the most dangerous of all. It’s going to be a Porsche Cayenne Coupe.

According to Autocar, Porsche boss Oliver Blume has given the brand the go-ahead to develop a coupe-like SUV based on the upcoming third-gen Porsche Cayenne. Last year, there were rumors surrounding such a car but nothing concrete. It seemed as if Porsche was dabbling with the idea of making one but wasn’t seriously considering it. Now, though, it seems as if it’s going to be a real thing.

It only makes sense, actually, as coupe-like SUVs are becoming more popular than ever. In the premium segment, there are now going to be four coupe SUVs, including the BMW X6, Audi Q8 and Mercedes-Benz GLE-Class Coupe. 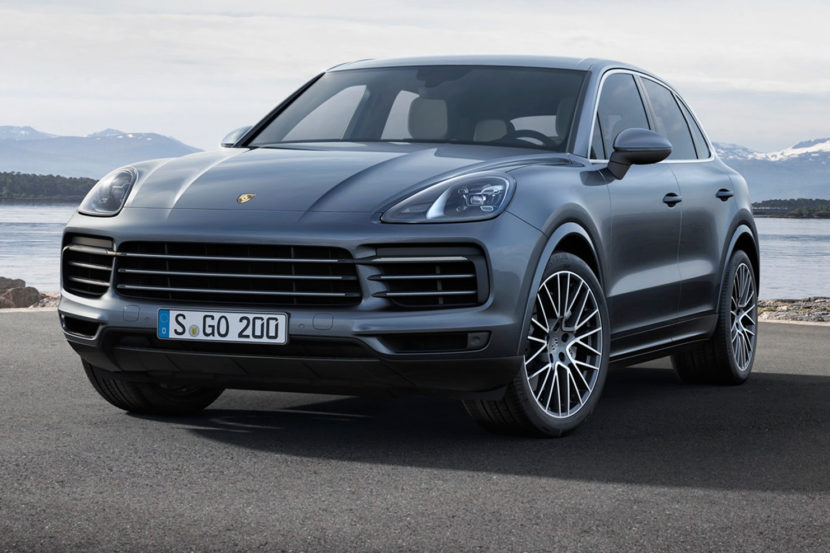 This new Porsche Cayenne Coupe will obviously be built on the third-gen Cayenne platform, which is built on the same MLB platform that underpins the Porsche Panamera and, ironically, the Audi Q8. It will also be powered by the same engines that the standard Cayenne uses. So there will be a 440 hp 2.9 liter twin-turbo V6 and a 550 hp 4.0 liter twin-turbo V8 in its performance models. Those are likely going to be options in the Q8 as well, as those engines are developed and shared by both brands.

Considering that the Porsche Cayenne has always been the sportiest, most engaging car in its segment, we expect the Cayenne Coupe to be even better. Coupe-like SUVs are typically geared more for performance, rather than luxury, so we expect Porsche to make this a very sporty SUV. So when BMW develops the next-gen X6, it’s going to need to bring its A-Game, as it’s going to have some very good competitors to take one before it even makes its debut.