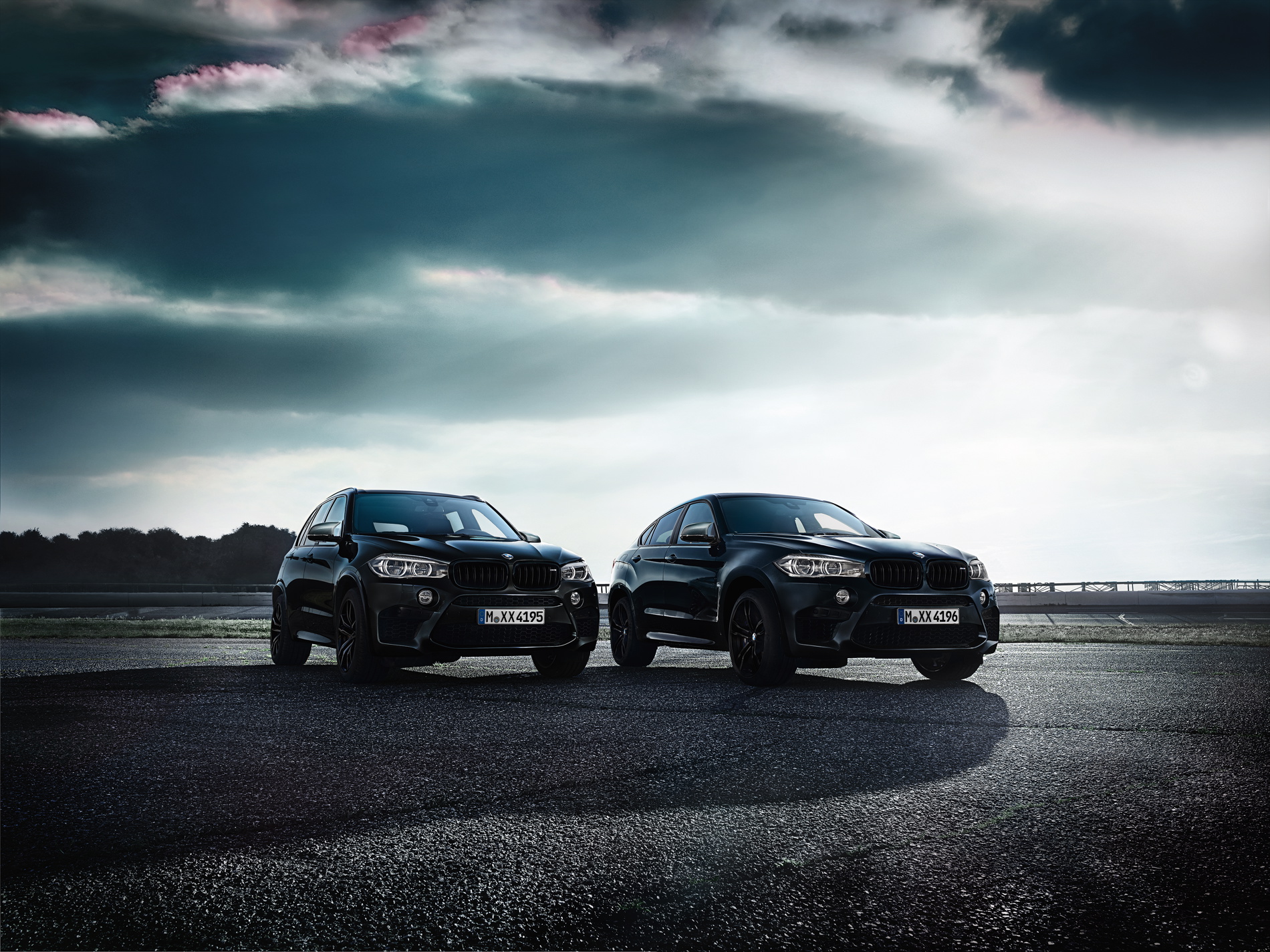 The Maserati brand is not usually associated with SUVs. As a matter of fact, when the FCA Group, which owns the Maserati brand among others, announced that there will be an SUV based on the Alfa Romeo Stelvio coming out soon under the Maserati name a lot of the fans of the Trident logo declared themselves disappointed. That said, the Maserati Levante still came out and it’s bringing a rather tantalizing proposition to the table, in a world where SUVs are all that apparently matters.

The Levante is available in a number of model guises including the Levante S which is powered by a 430 HP 3-liter V6 engine which also makes 580 Nm of torque. Those numbers aren’t nearly as good as those of the car the Maserati is going up against, the BMW X5 M. The Bavarian, in its latest iteration, comes with a 575 PS 4.4-liter twin-turbo V8 also making 750 Nm (553 lb-ft) of torque. Putting things in perspective, the BMW has a power to weight ratio of 4.3 kg/HP while the Italian has to carry around 5.4 kilos for each pony.

That said, the result of the rolling drag race in the footage below isn’t surprising at all. However, some fans of the Italian brand would point out that this is not a fair race and that the Levante Trofeo should be the one taking on the X5 M. And they’d be correct, as the Trofeo has been announced with a 3.9-liter V8 under the hood good for some 590 HP. The problem is, the Trofeo is not here just yet.

And while it may seem like it will trump over the X5 M when it finally comes out, fret now, the upcoming X5 M will be fitted with a new engine as well, most likely also coming with a new all-wheel drive system, the same one from the F90 M5. If that’s going to be the case, the new X5 M will have 600 HP and will be able to send all of it to the rear wheels. Until those days come around though, let’s check out how these two compare against each other.