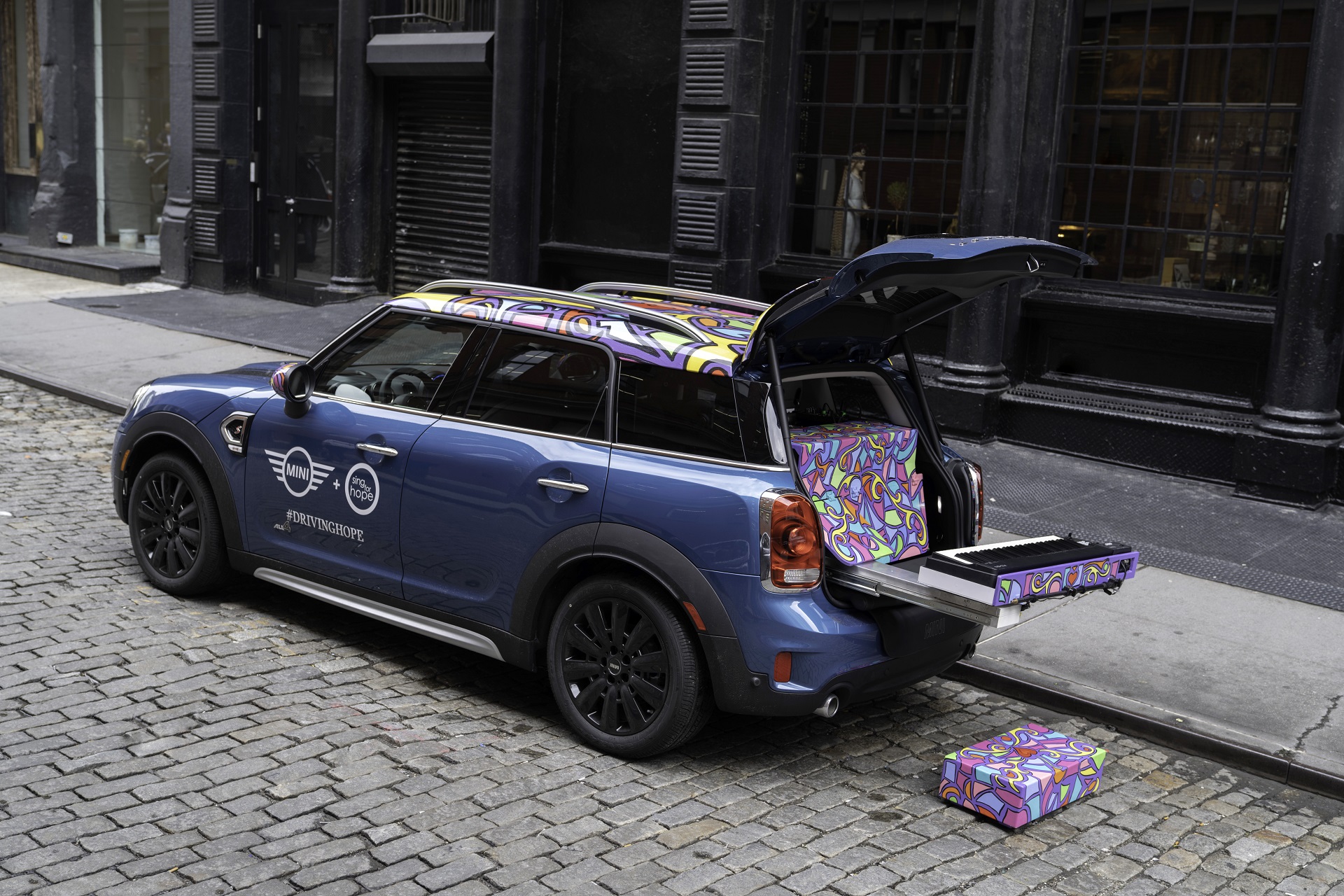 Not long ago, MINI announced that it will be joining forces with Sing for Hope for the Driving Hope partnership, motivated by an avid hope of bringing creativity to communities around the country. The two partners decided to bring out the Sing for Hope Pianos back on the streets of New York City this summer but with a twist. Therefore, today the MINI Piano was unveiled, which is basically a MINI Countryman turned into a piano on wheels.

Between today, June 4 and June 24, 51 Sing for Hope pianos will be made available for anyone and everyone to play, in parks, public spaces, and other high-traffic locations across all five boroughs. The 51st piano is within a specially designed and modified MINI Countryman that has been outfitted with a keyboard, sound system, and brightly colored exterior. The official unveiling took place today at 12:00 p.m., at 28 Liberty Plaza in New York City. 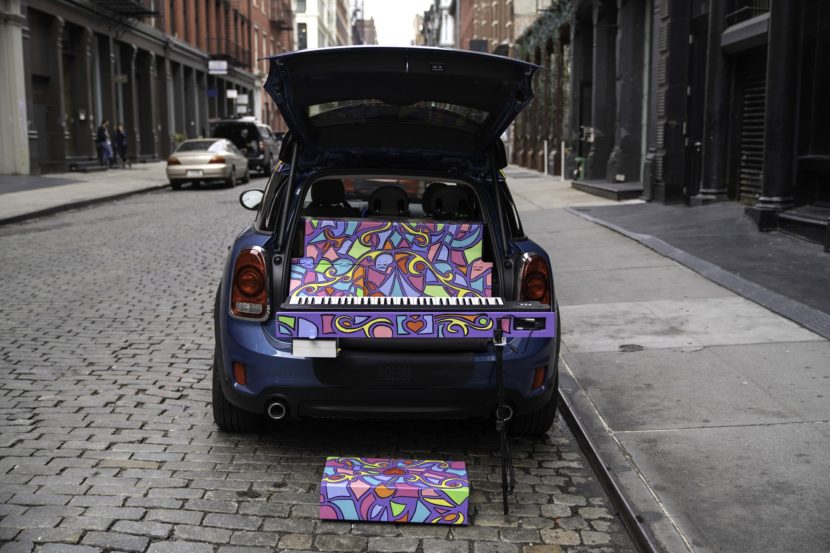 The festivities were kicked off by Sing for Hope Co-Founders Camille Zamora and Monica Yunus and featured performances by the Cast of Wicked, Lucky Chops, Sarah Dash, Daphne Rubin-Vega, and other stars of the New York music scene. All 50 of the Sing for Hope Pianos were played simultaneously by pianists in a mass unison performance of Bach’s Minuet in G. Throughout the three week period, from June 4-24, while all Sing for Hope Pianos are placed on the streets of NYC, the mobile #MINIPiano will broaden the reach of Sing for Hope’s mission of bringing art to all by, quite literally, bringing music right to people’s doorsteps.

In the fall, the 2018 Sing for Hope Pianos will be placed in permanent homes at Sing for Hope’s “Citizen Artist Schools.” This signature Sing for Hope program, created in partnership with the New York City Department of Education, now benefits over 80,000 school children each year. Each piano is delivered to its school with great fanfare, complete with a ribbon-cutting ceremony and celebratory concerts from Sing for Hope Artist Partners and students within the schools. 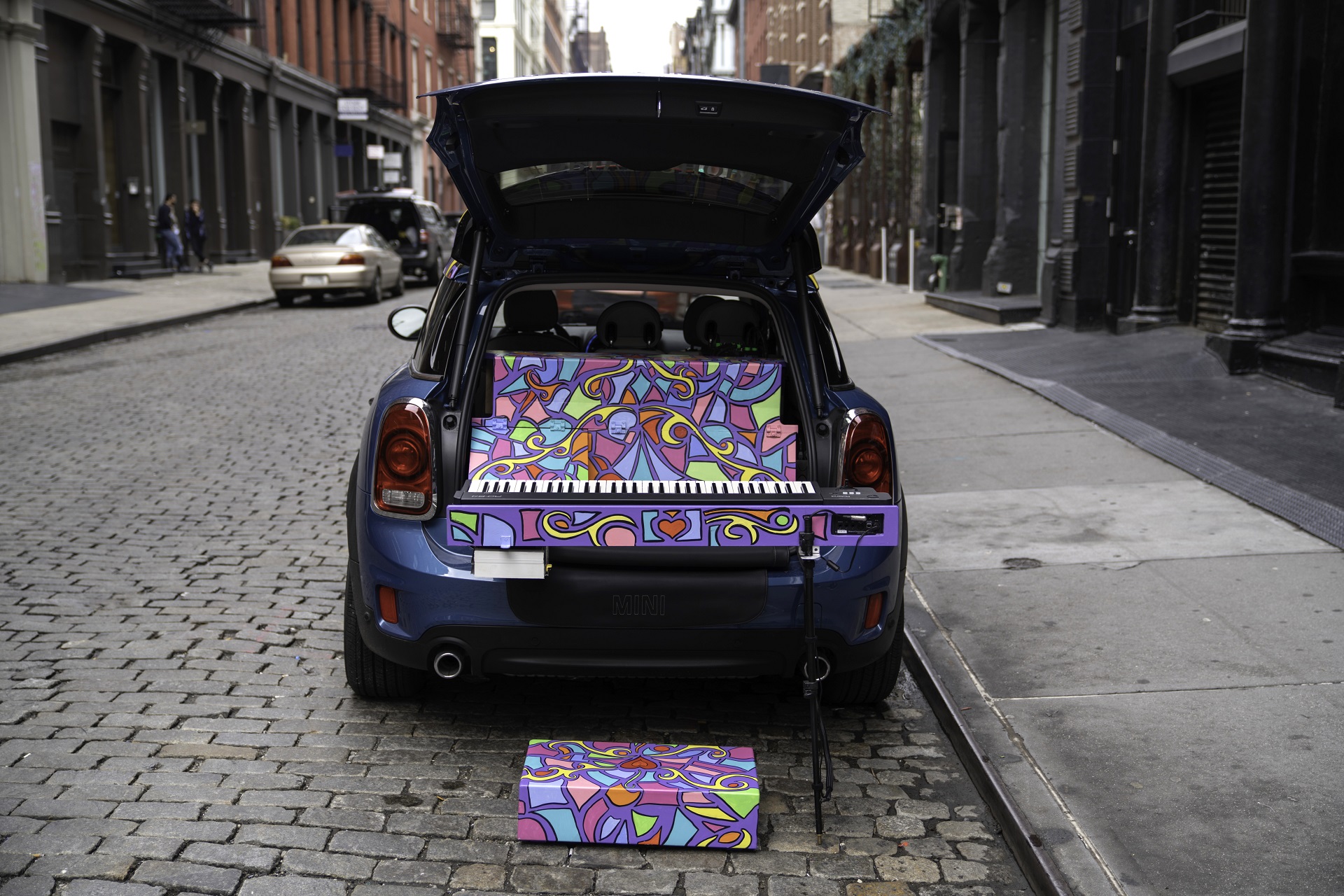 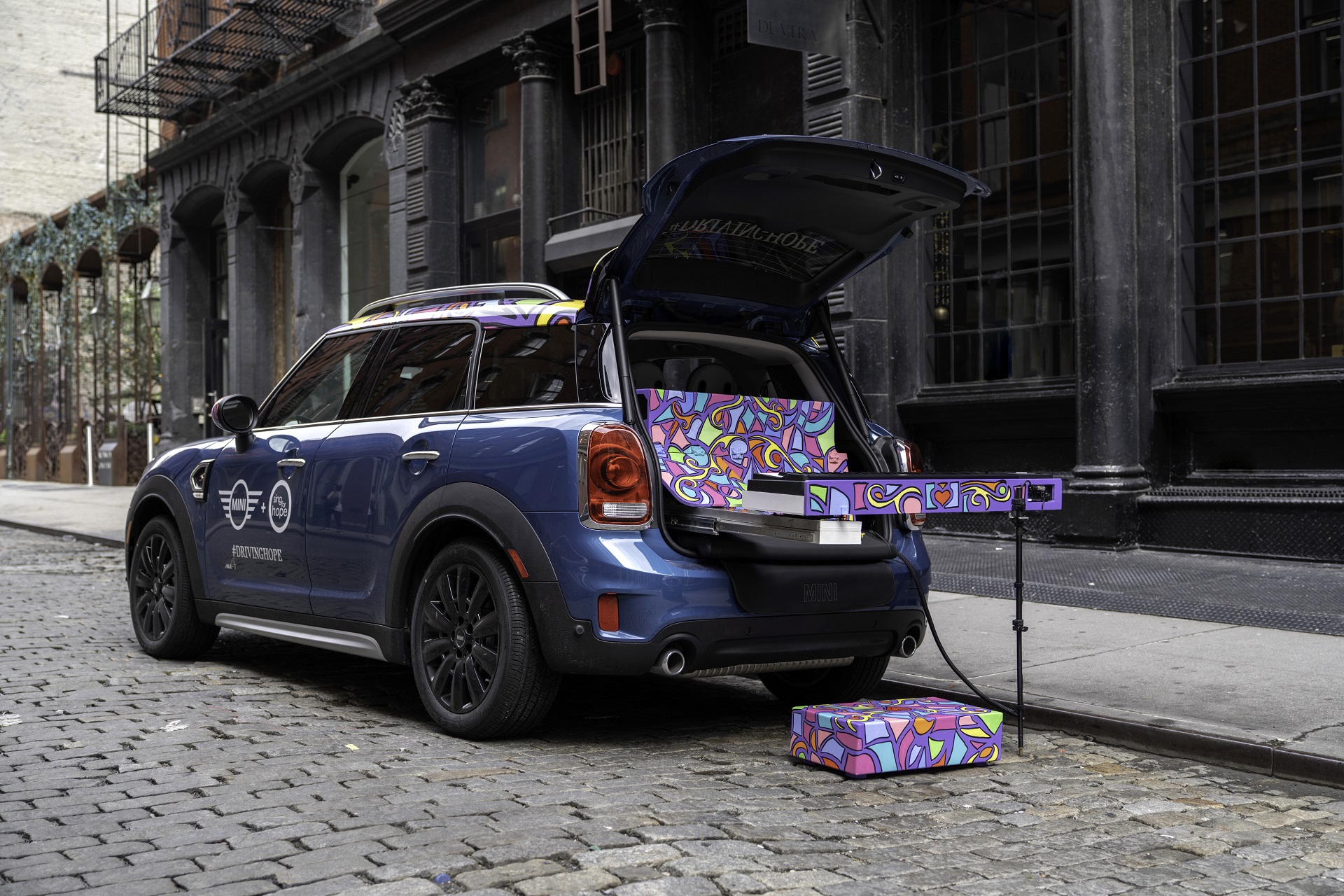 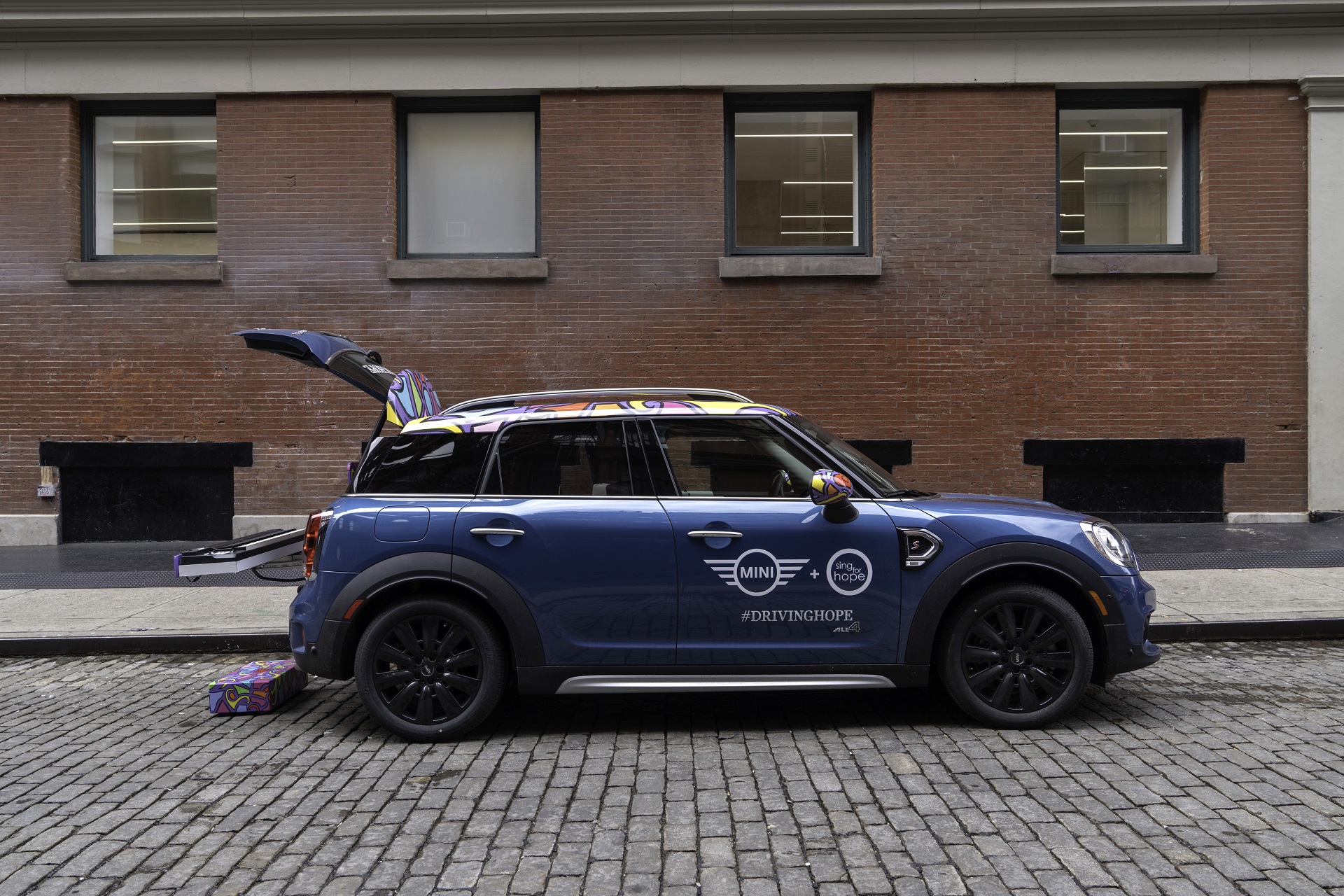