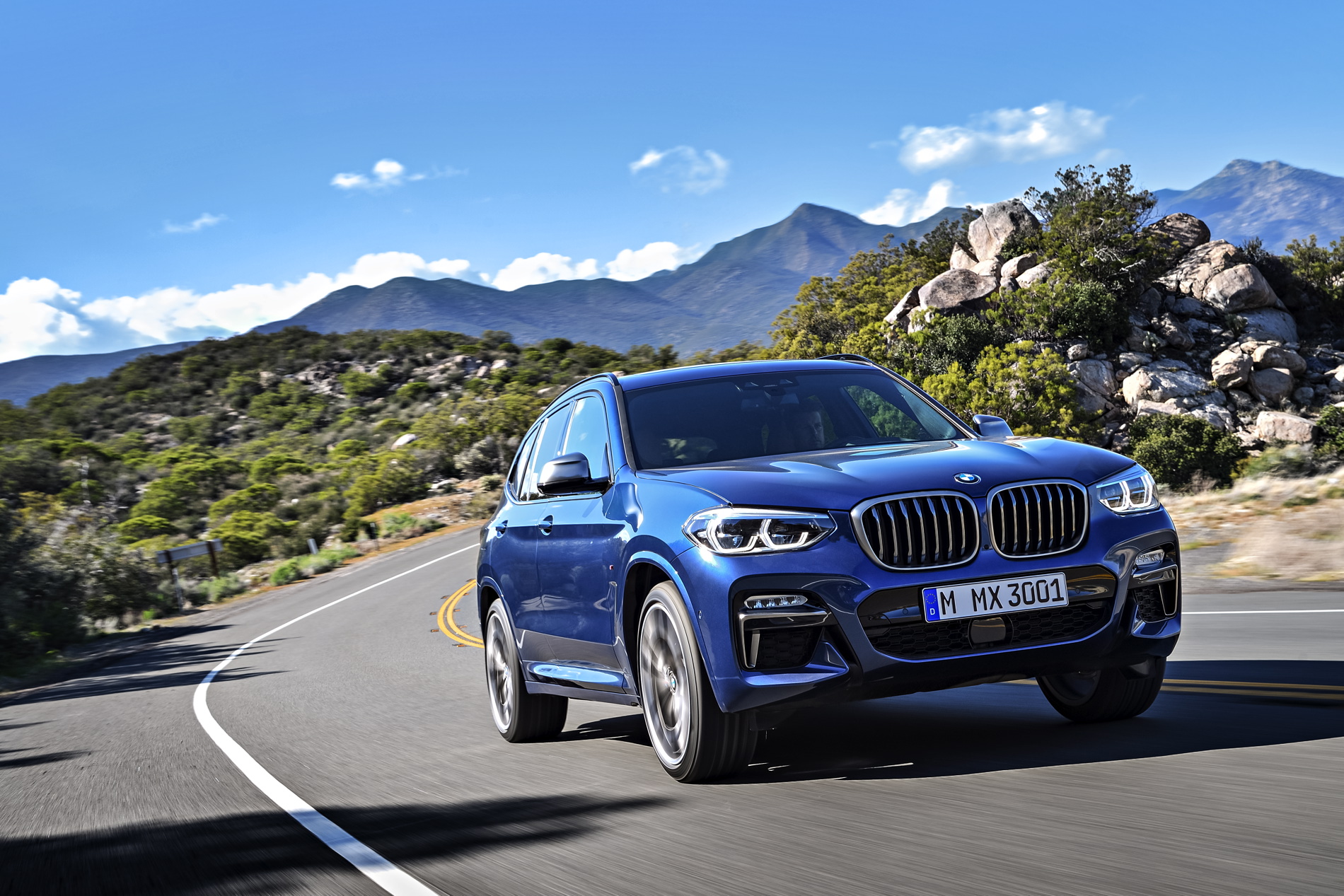 Since the introduction of the new BMW X4 M40d, many have wondered if its brother – the X3 – will get the same diesel treatment. Today, BMW has confirmed that starting with July 2018, customers in Europe can order the X3 M40d. As expected, the new BMW X3 M40d G01 is powered by the turbocharged inline six-cylinder B57 diesel with a displacement of 3.0 liters. 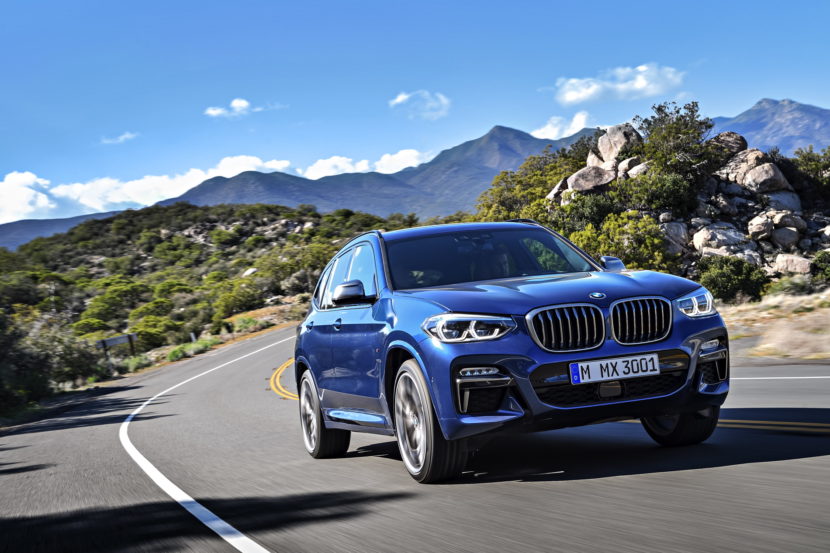 Therefore, the new BMW X3 M40d is only a tenth of a second slower than the X3 M40i with its extra 34 ponies, but, however, with only 500 Newton meters of torque available. Top speed is artificially limited to 250 km/h on both models.

Visually there are no differences apart from the lettering between M40d and M40i, both M performance models use the same details for the demarcation of weaker models with M Sport Package. The focus here is on exterior accents in Cerium Gray, which point immediately to the M Performance models.

The 20-inch alloy wheels conceals the M Sport brakes, while an M Sport suspension with specific tuning and the variable sports steering are also standard on board. Just like the M40i, the new BMW X3 M40d also comes standard with a sporty xDrive all-wheel drive and an eight-speed automatic transmission.

At the moment, it remains unknown whether the BMW X3 M40d will come to the US market as well.