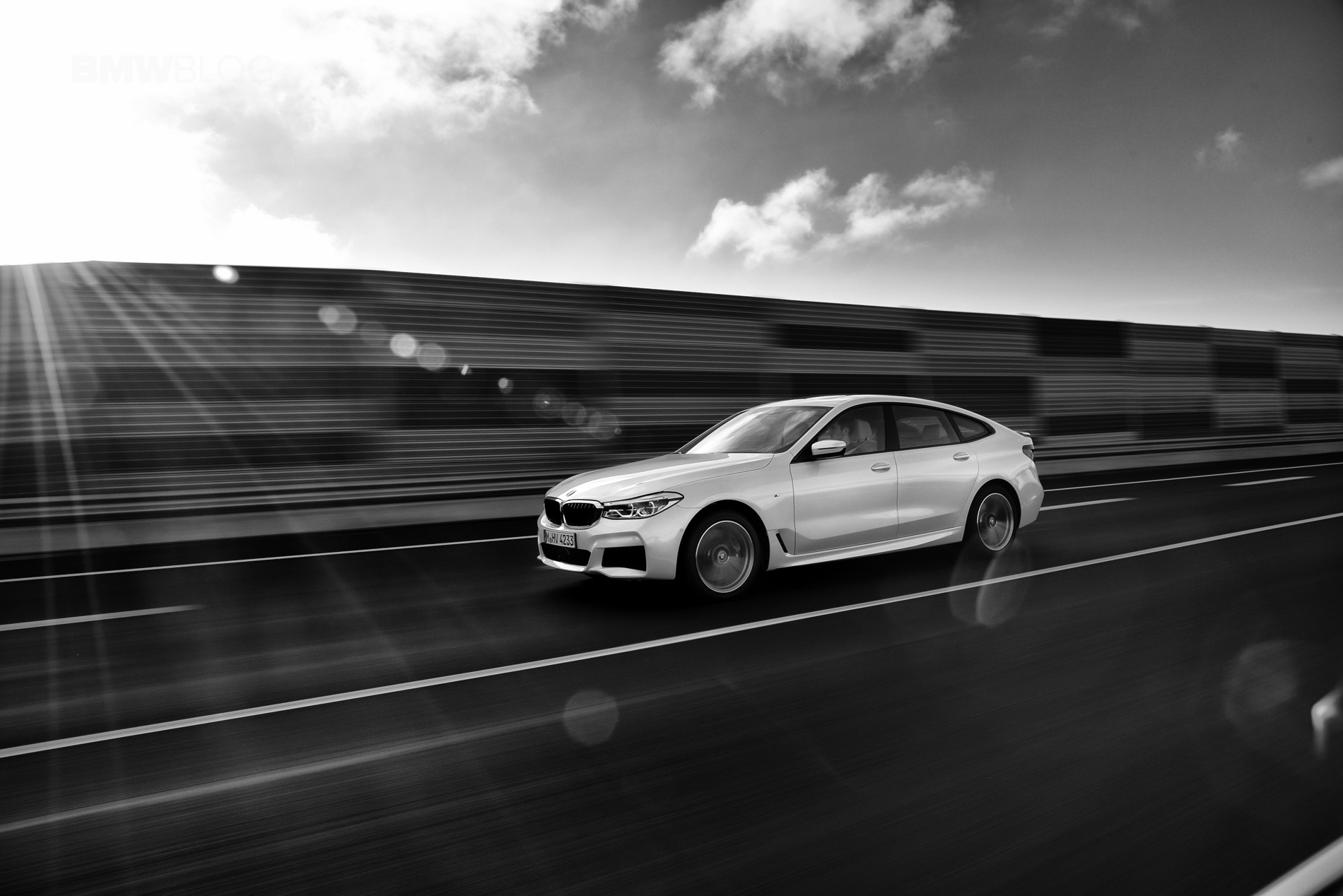 BMW fans’ love with the Gran Turismo models has been documented over the years, and the controversial model has been the topic of many discussions. Yet, that has not stopped BMW for coming out with a successor to the 5 Series Gran Turismo. Now labeled 6 Series GT, the new tourer made its world debut last year and we had the chance to drive it a couple of times – here and here.

Even though the US only sees the 640i xDrive model make its way over from Germany, the rest of the world gets to pick from a wider range of cars within the BMW 6 Series GT line-up. The complete range available includes models like the 620d, 630i, 640i, 640i xDrive, 630d and 630d xDrive offering interested customers plenty of choices. 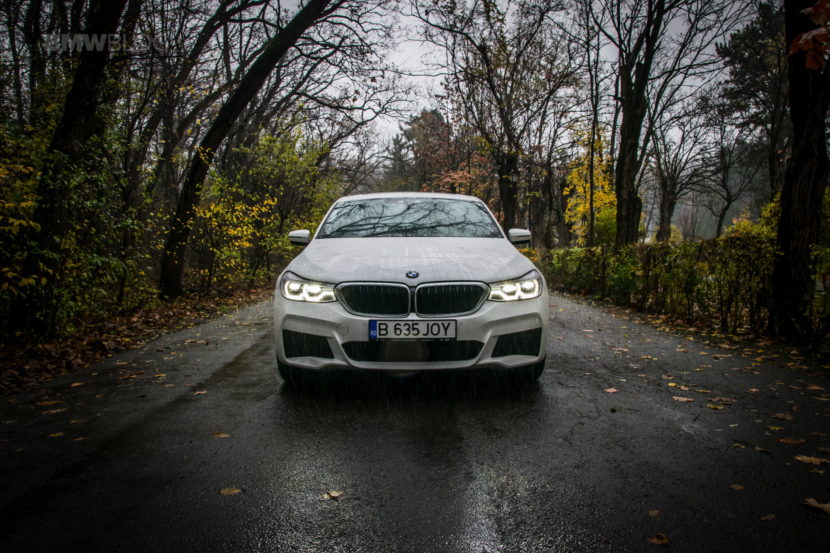 The subject of our story today is the 640d Gran Turismo xDrive model which, thanks to the folks at AutoTopNl are proving us its power and straight-line performance. The new 640d is powered by the new age B57 3-liter straight six engine, fitted with not one but two turbochargers. A considerable upgrade from the older N57 mill, the new B57 comes with 7 more horsepower and a bit more torque than the outgoing engine. Overall, the new 640d relies on 320 HP and 680 Nm (501 lb-ft) of torque, all of which sent to all four corners of the car thanks to xDrive.

According to BMW, the 640d xDrive GT will accelerate from standstill to 100 km/h (62 mph) in 5.3 seconds which is blazing fast for a diesel-powered car this heavy. And judging by the video embedded here, that claim is fairly accurate.

While the performance is impressive, the price tag is less appealing – starting at 73,500 euros in Germany.