You can now get a used ALPINA B7 for surprisingly cheap 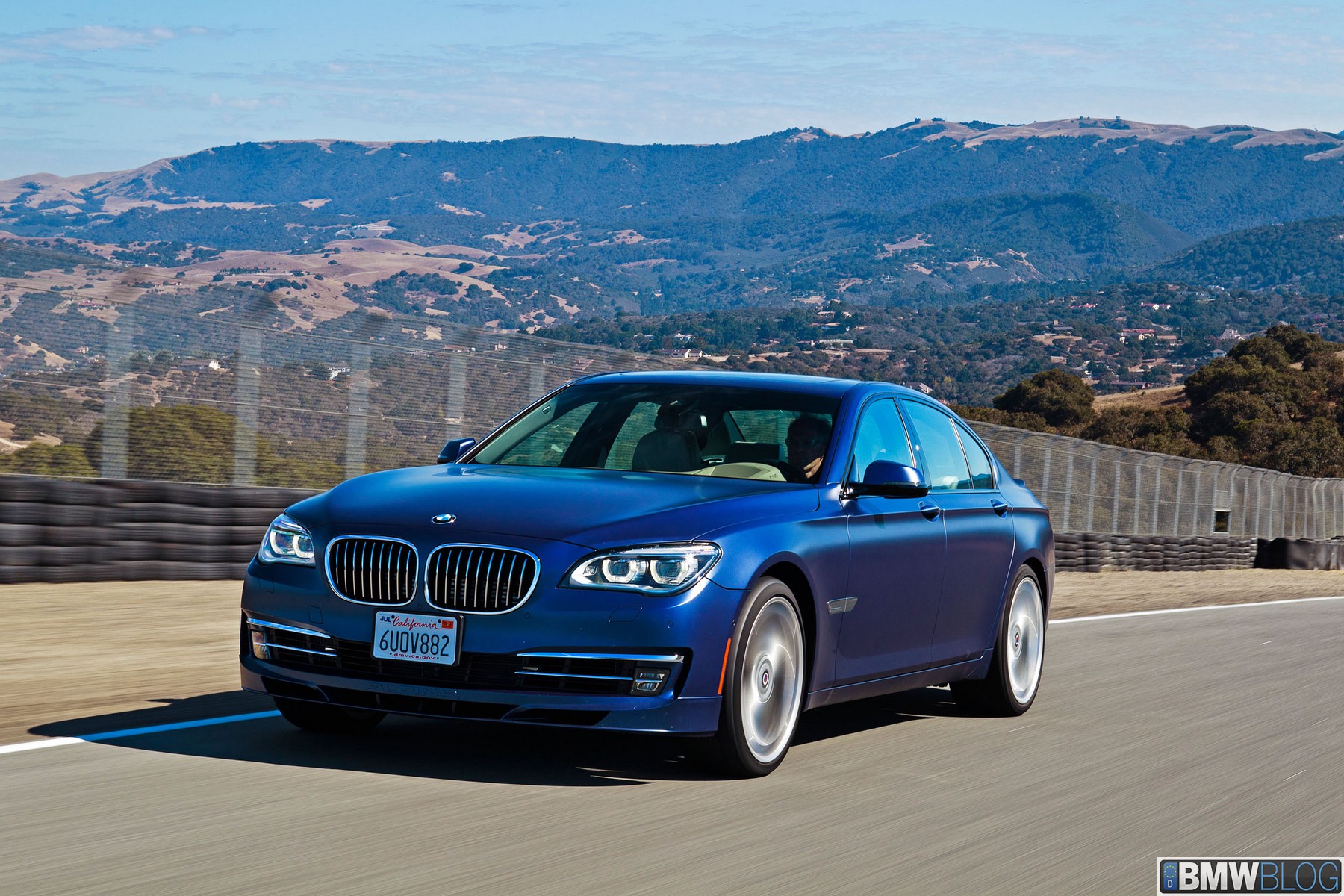 I’m still personally on a bit of an ALPINA B7 high, after spending a week with one a few months back. In fact, it’s crept into my top three favorite cars I’ve ever driven. Which is why I rushed to read this article from Road & Track, which talks about how cheap used ALPINA B7s have gotten.

The first-generation of ALPINA B7 to make its way across the Atlantic was the one built on the E65-generation 7 Series. It came in 2006 and was largely an unknown in the ‘States. Americans, simply weren’t very aware of what ALPINA was, so it wasn’t a huge seller. To be honest, Americans still don’t really know what ALPINA is, so its cars still don’t sell that well here. However, that rarity hasn’t had much of an effect on value, as the E65-gen ALPINA B7 can be had for under $15,000 in the US.

Considering the fact that, for that money, you’re getting a 500 hp supercharged V8 7 Series with better looks and a gorgeous hand-crafted interior, that’s money well spent. Throw in the fact that the E65-gen ALPINA B7 cost six-figures when new jut a decade ago, it becomes a steal. 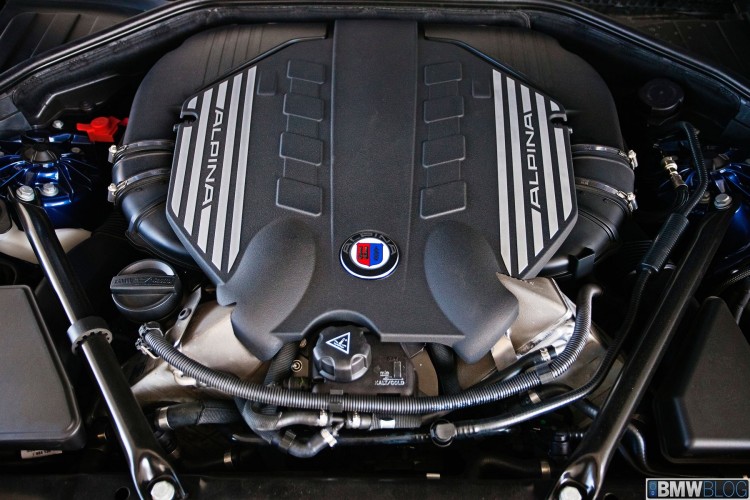 Even better is the second B7 to come ‘Stateside, the F01-generation, which came over in 2011. It also had a 500 hp 4.4 liter V8 but its was twin-turbocharged and made its torque more abruptly. It also was available with all-wheel drive, which made it a more everyday car in harsher climates. These can be had, with good mileage, for under $30,000.

Name a current car on the market that can give you a 500 hp twin-turbo V8 with all-wheel drive and a hand-crafted, extremely luxurious interior for under $30,000 and I’ll give you my lunch money. That’s a fantastic deal, especially for something that’s so special and good looking. While the F01 7 Series was never the prettiest car, it looks damn good in ALPINA-spec, thanks to that rear spoiler and those awesome, classic wheels. 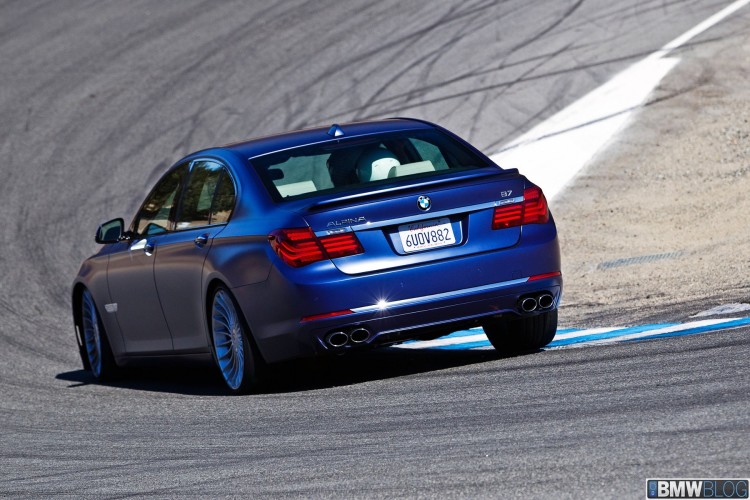 If you’re in the used car market, seriously consider the ALPINA B7. It’s hard to find better value for your money at those price points.